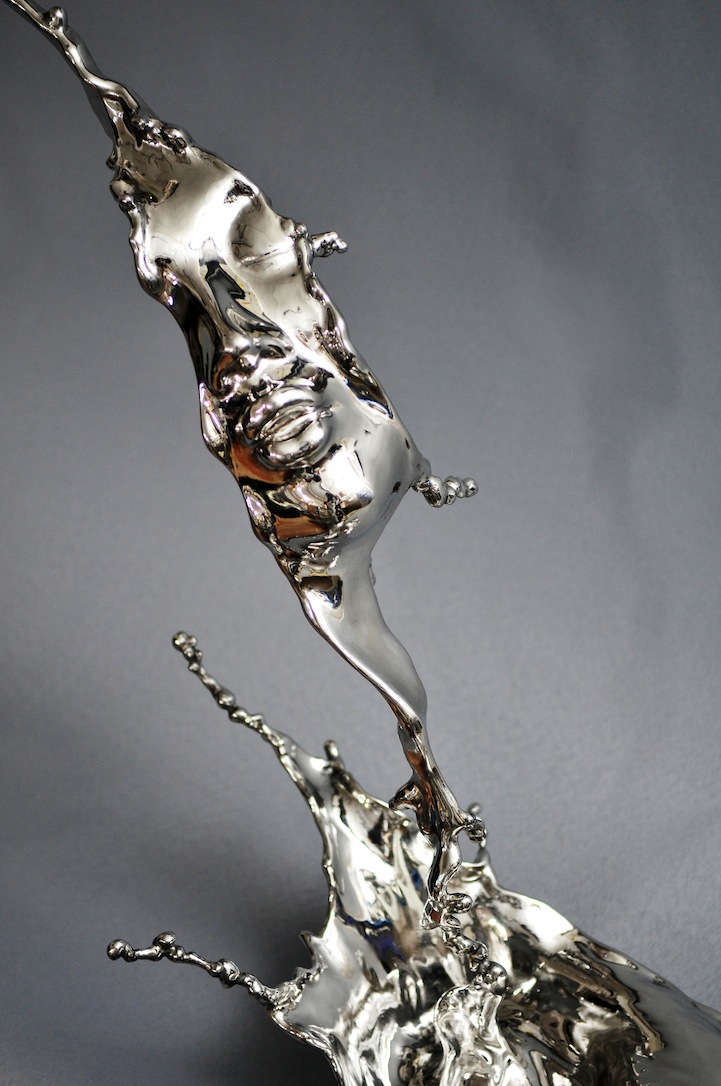 Hong Kong-based artist Johnson Tsang, who also goes by Tsang Cheung Shing, skillfully manipulates stainless steel and porcelain to produce a beautiful collection of sculptures that often blurs the line between abstract and figurative art. The sculptor is perhaps best recognized for his “Coffee Kiss” piece from his Yangyuang series, in which two kissing faces are formed out of what seems to be coffee spilling from a pair of cups. His body of work expands on this visual concept that takes surreal liberties with the indefinite form and properties of liquid.

Tsang plays with the idea of reality by infusing his works with an unconventional imagination. The artist's metallic and ceramic structures often feature a cooperation between inanimate objects and human beings. He emulates the unpredictable splashes of liquid in his solid sculptures, drawing the attention of an audience with its fluid and off-balance appearance. In his Yuanyang and Splash of Wonder series, Tsang even adds the bonus image of a human face peeking through the pouring liquid. 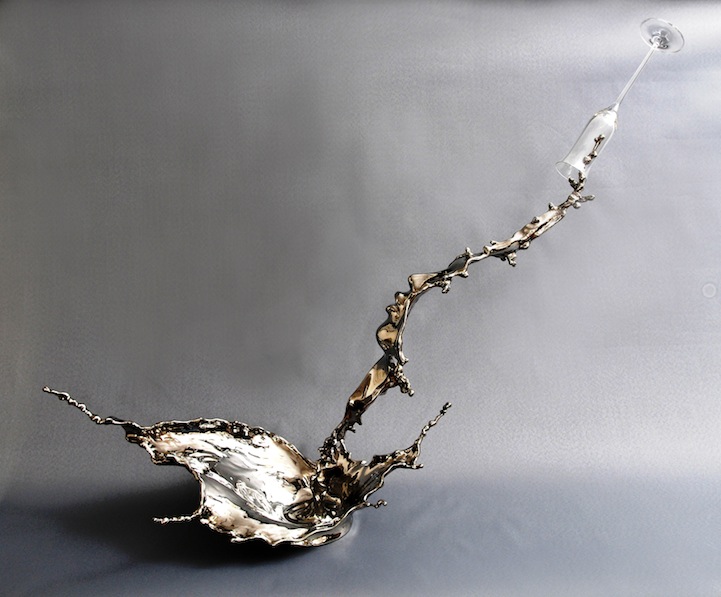 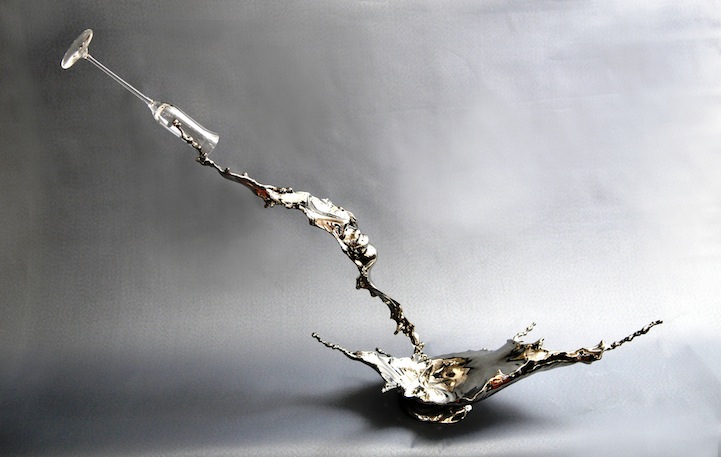 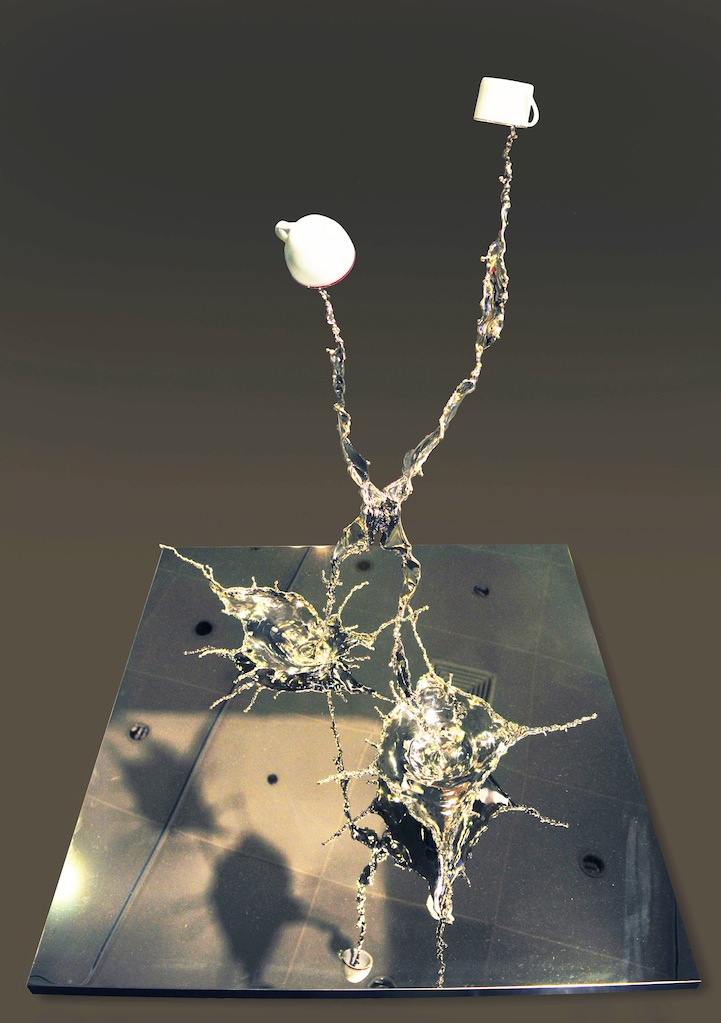 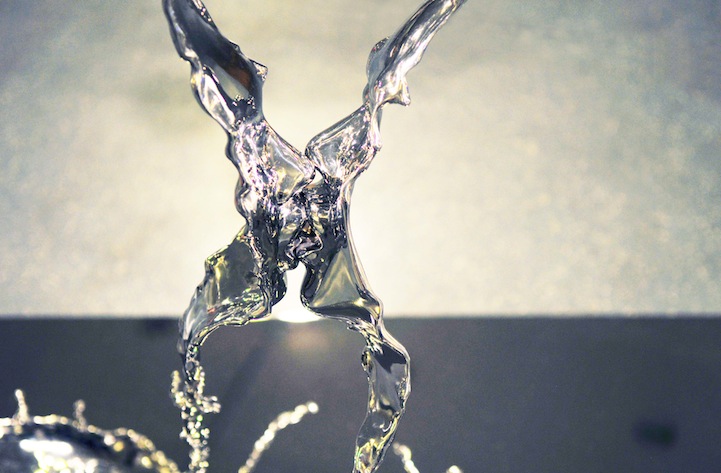 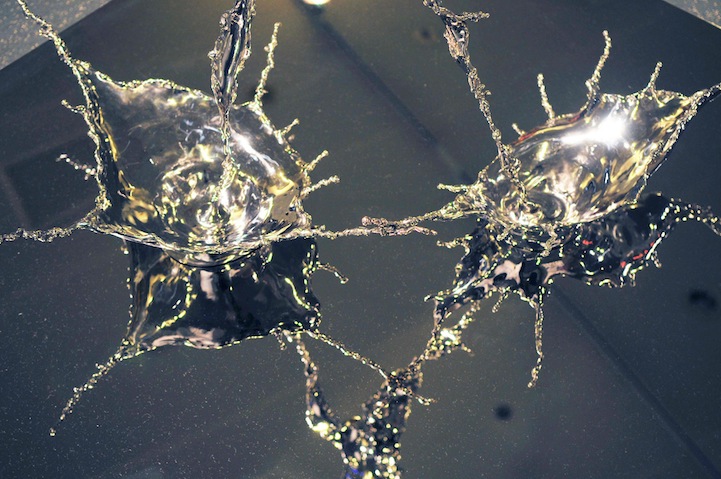 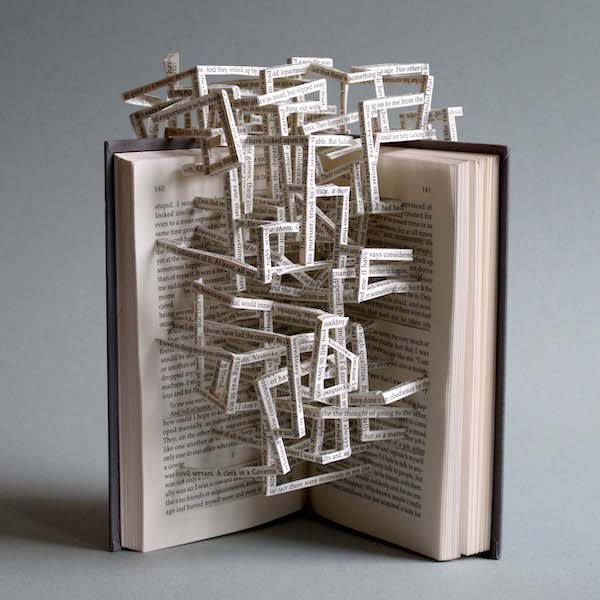