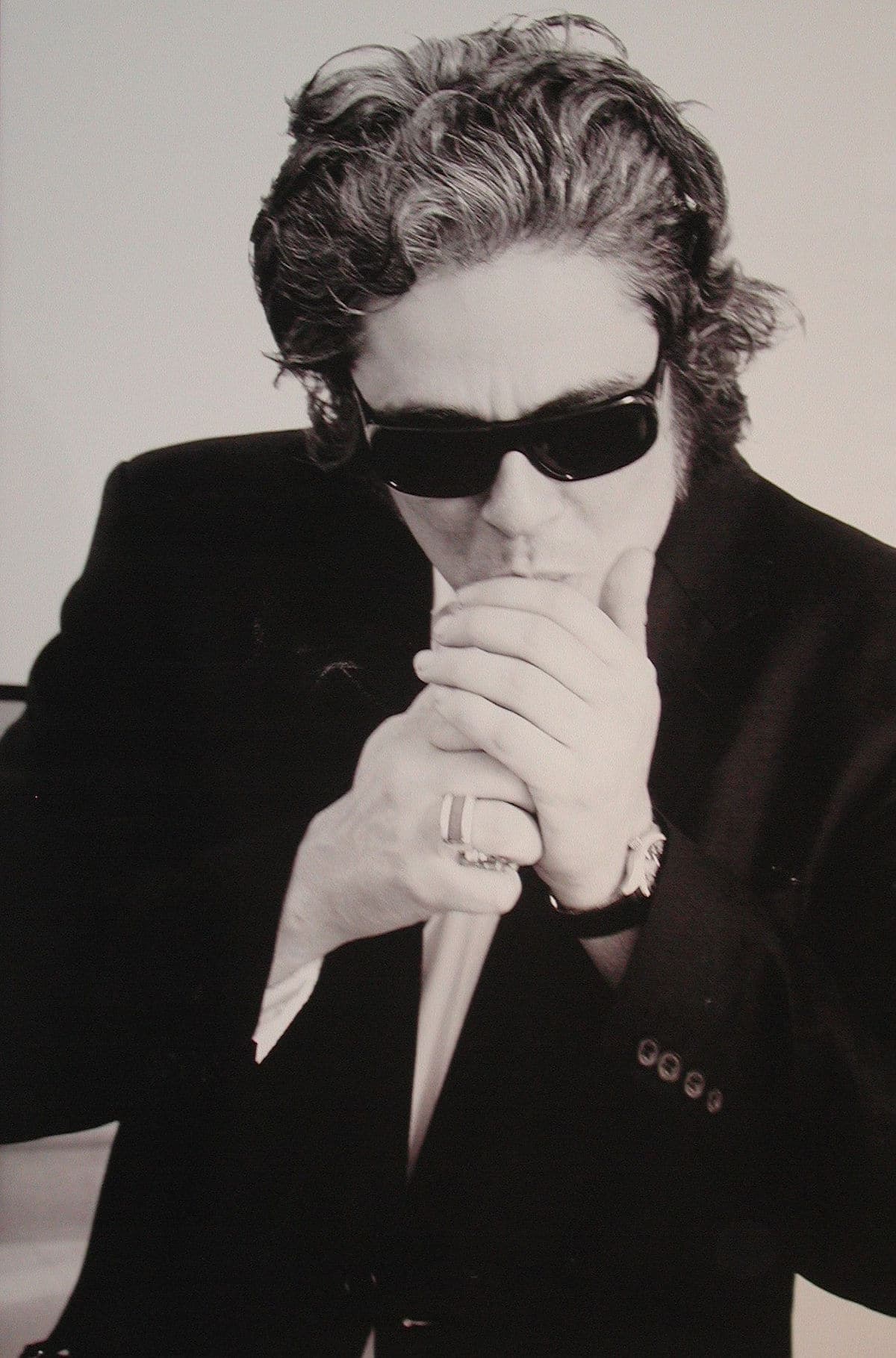 With the passing of Karl Lagerfeld, the world has lost an iconic fashion designer and creative genius. Lagerfeld was a true modern Renaissance man, not only acting as the creative director of Chanel for 36 years, but working as a prolific artist and photographer. Lagerfeld took up photography in the 1980s, moving behind the lens to shoot his own fashion campaigns, and he never slowed down.

“What I like about photographs is that they capture a moment that’s gone forever, impossible to reproduce,” Lagerfeld once said. In many ways, his photographs help paint a well-rounded picture of Lagerfeld as an artist. He moved between fashion and fine art photography with ease. Galerie Gmurzynska, which has collaborated with Lagerfeld since 1996, has launched a spontaneous retrospective of his photography. The range of photographs on show highlight just how prolific he was.

“Since our first exhibition in 1996, Karl has continuously and fearlessly explored the avant-garde of photographic processes; combining his compositional eye with his keen interest in the lost histories of the medium,” share Krystyna Gmurzynska and Mathias Rastorfer, owners of the gallery. “His deep knowledge of art history has always been clearly illustrated in fresh ways throughout his oeuvre, while creating his own unique processes that will continue their influence on photography and art in general.”

From hand-colored photographs to black and white celebrity portraits, the works presented in Homage to Karl Lagerfeld, 30 Years of Photography show how Lagerfeld viewed photography. For him, fashion photography and fine art photographer were one and the same. Each allowed him to create and execute his vision, giving him yet another outlet for his creative mind.

In a 1991 conversation with Andrew Wilkes for Aperture, Lagerfeld opened up about his photography and how it related to his work both as a creative director and artist. “Simply, whatever is good will survive; the rest has to go to the garbage can. Every good photographer can do bad photography because of a mood, because of bad climate, atmosphere, or the product. But the good photographs endure.”

And now, Karl Lagerfeld's photography will become part of his enduring legacy.

Homage to Karl Lagerfeld, 30 Years of Photography is on view at Galerie Gmurzynska in Zurich until May 15, 2019.

A new retrospective of Karl Lagerfeld's work as a photographer has opened at Galerie Gmurzynska in Zurich. 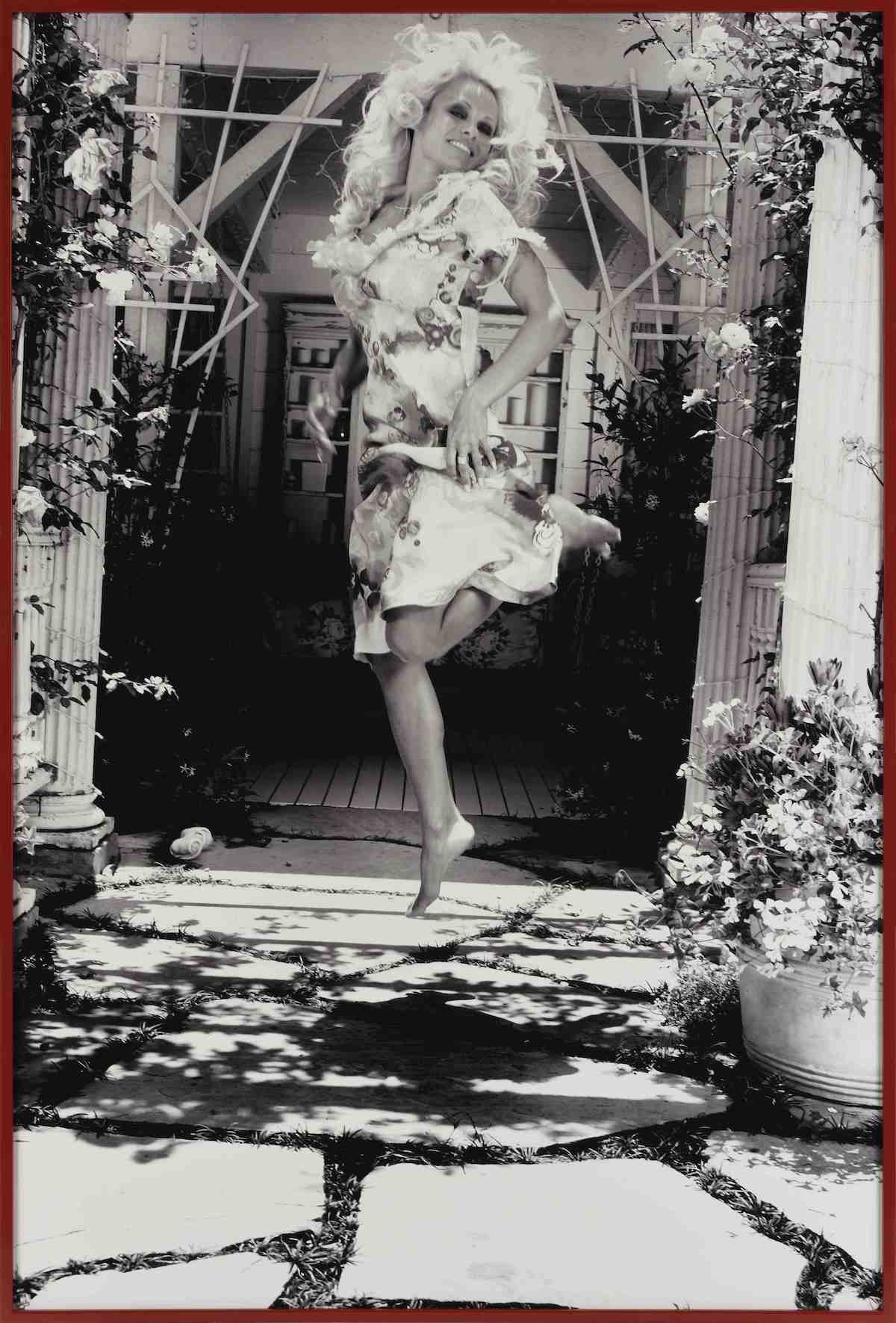 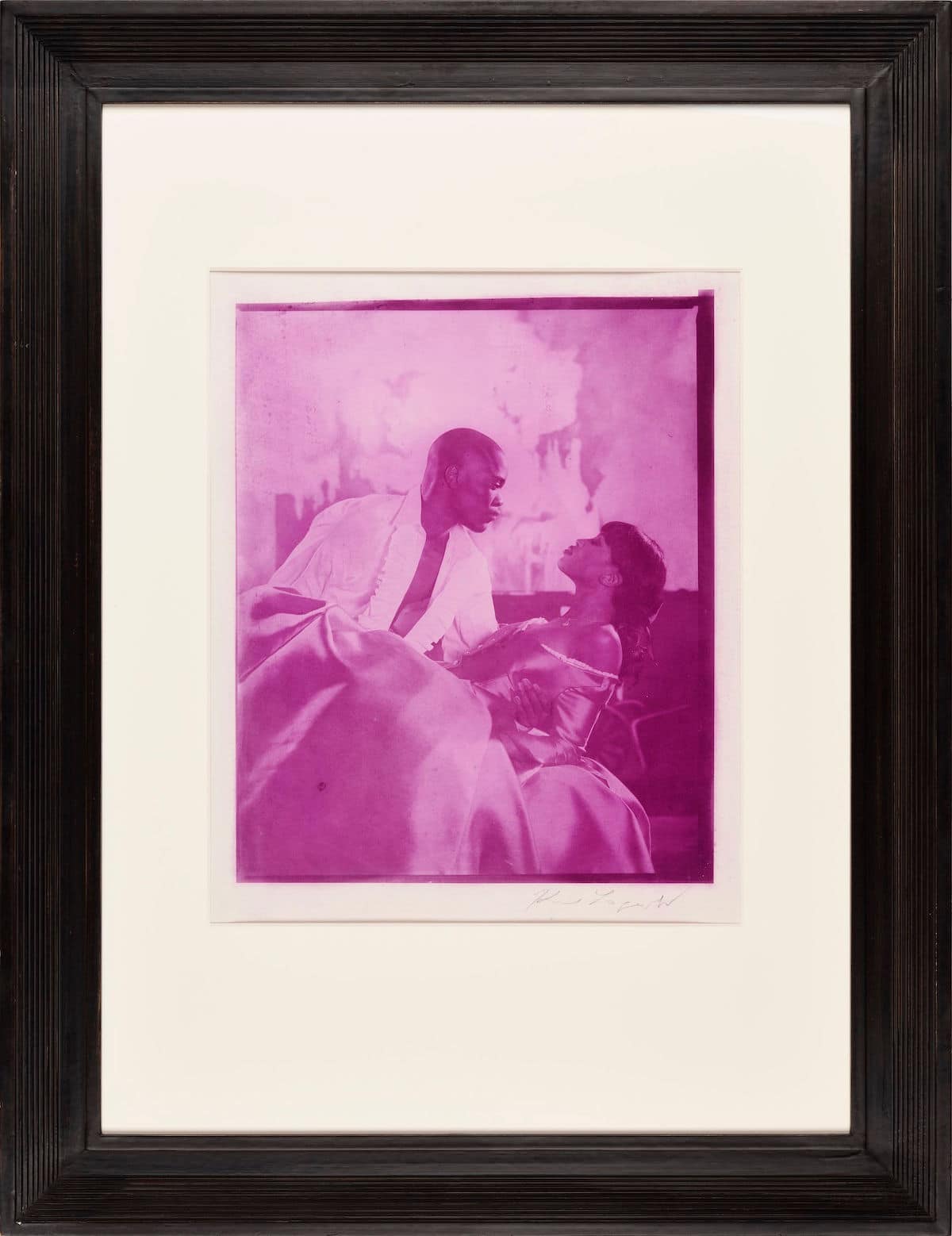 Gone with the Wind, 1996 (Courtesy of Galerie Gmurzynska) 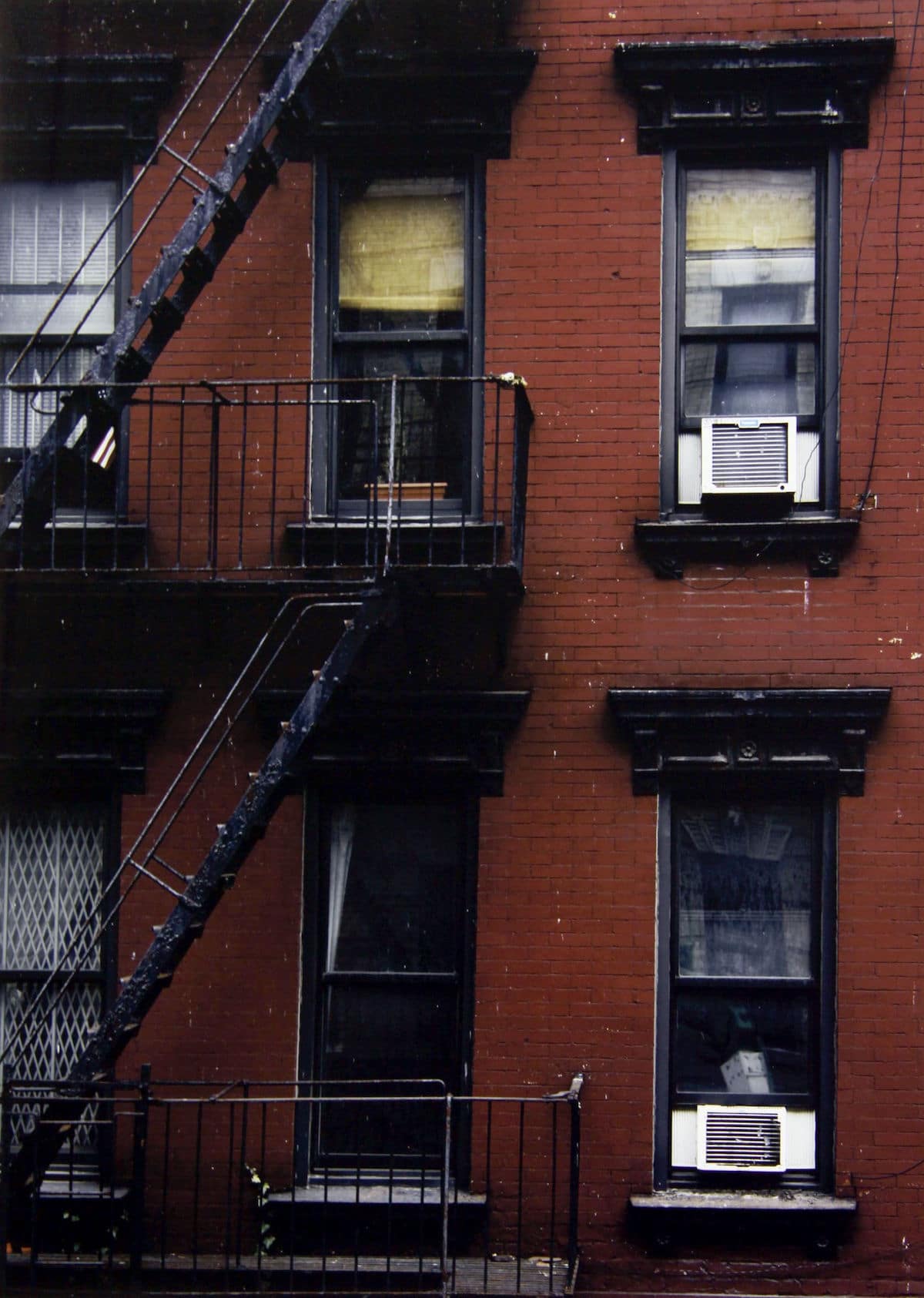 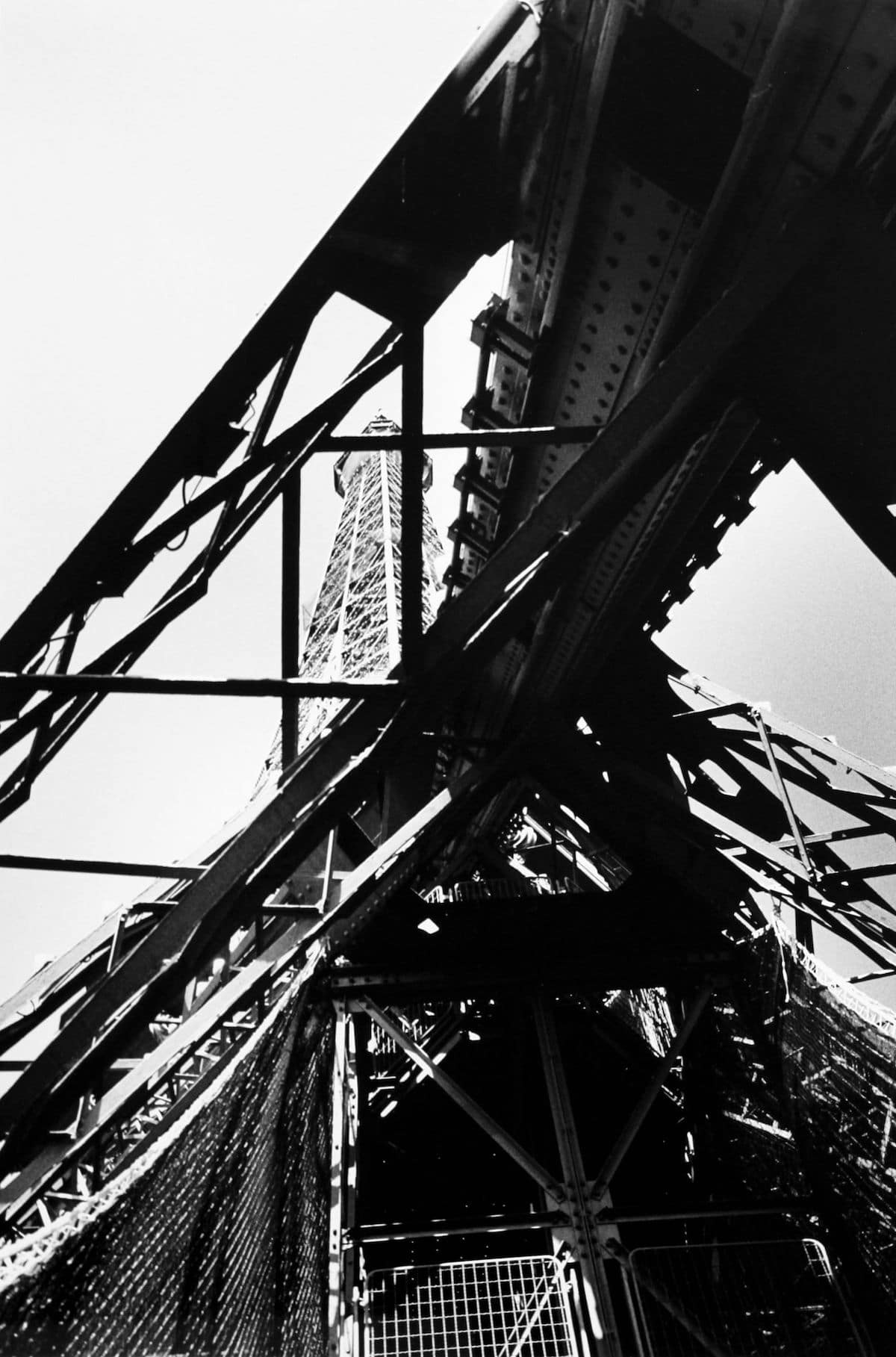 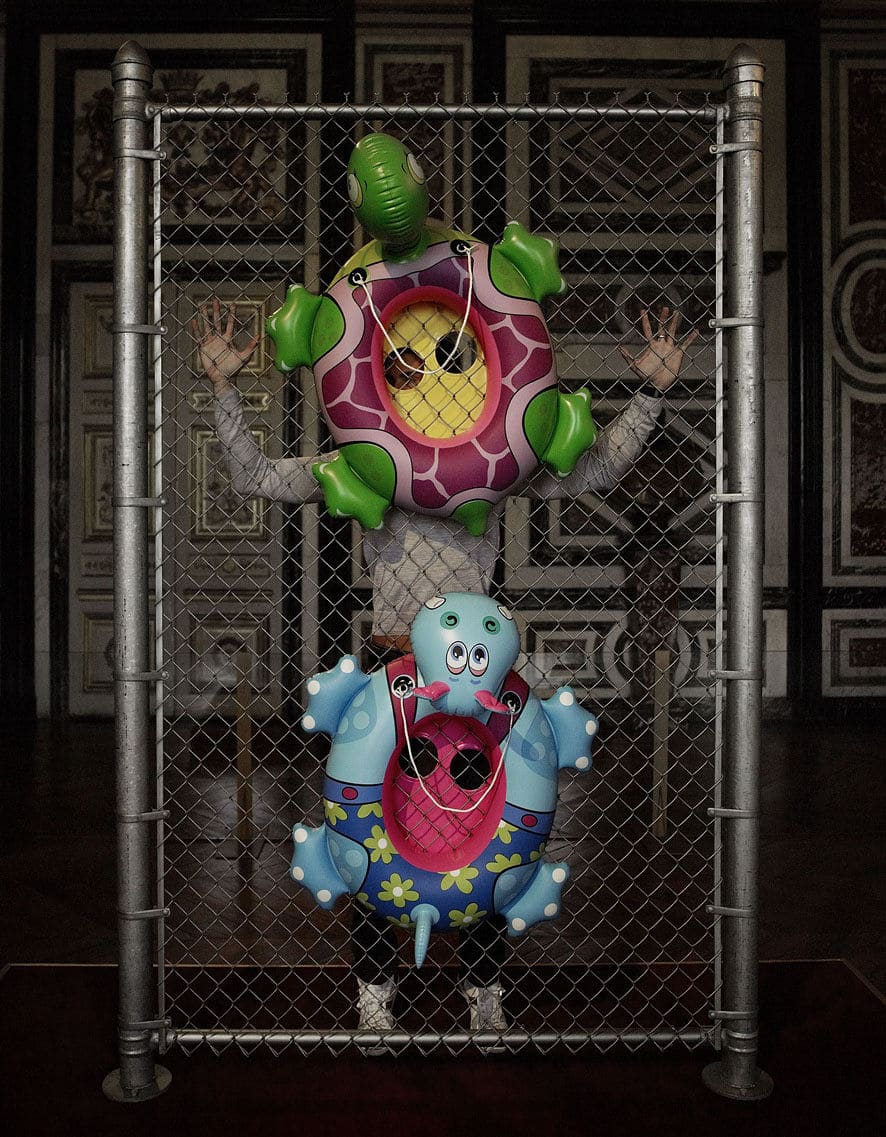 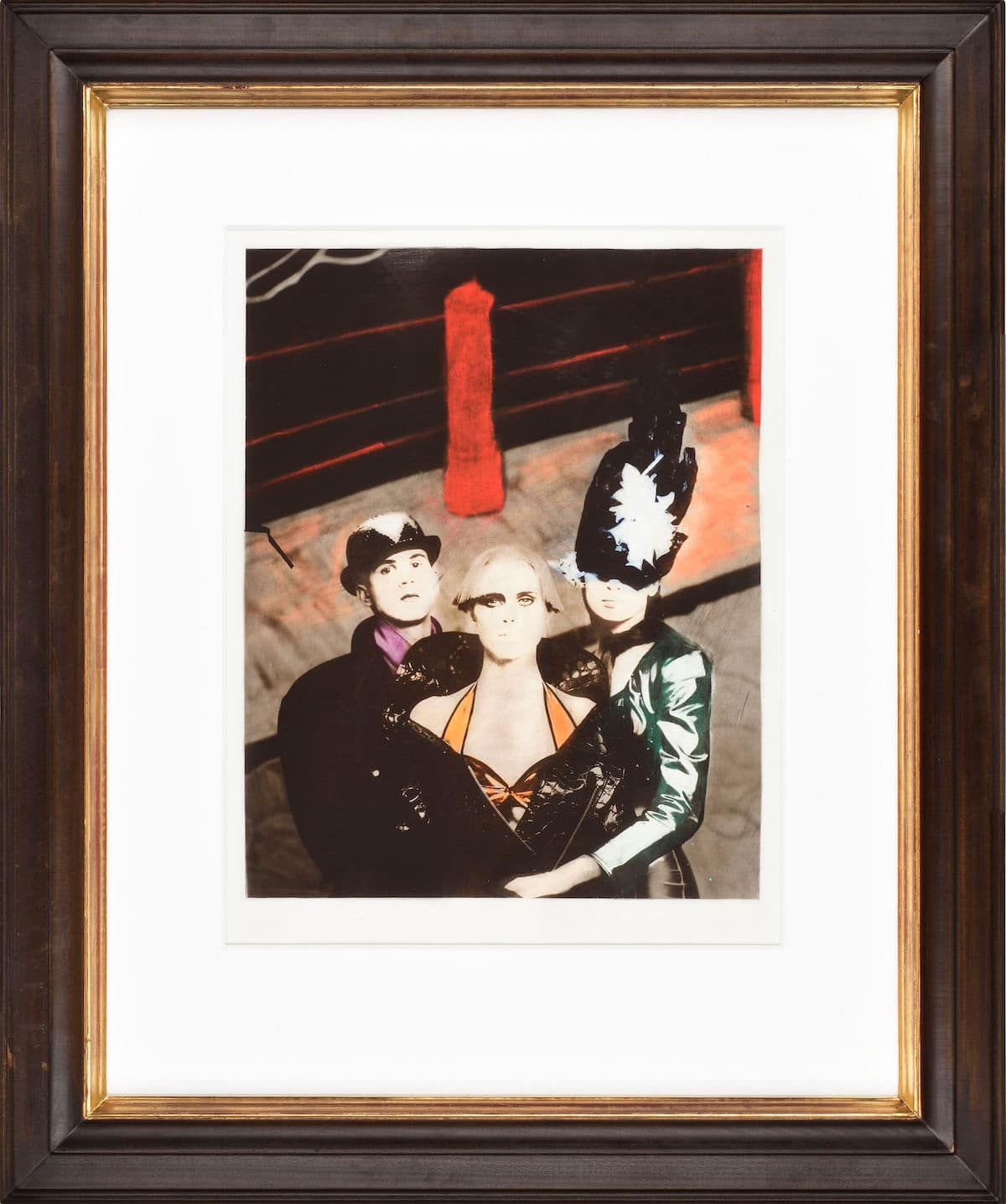 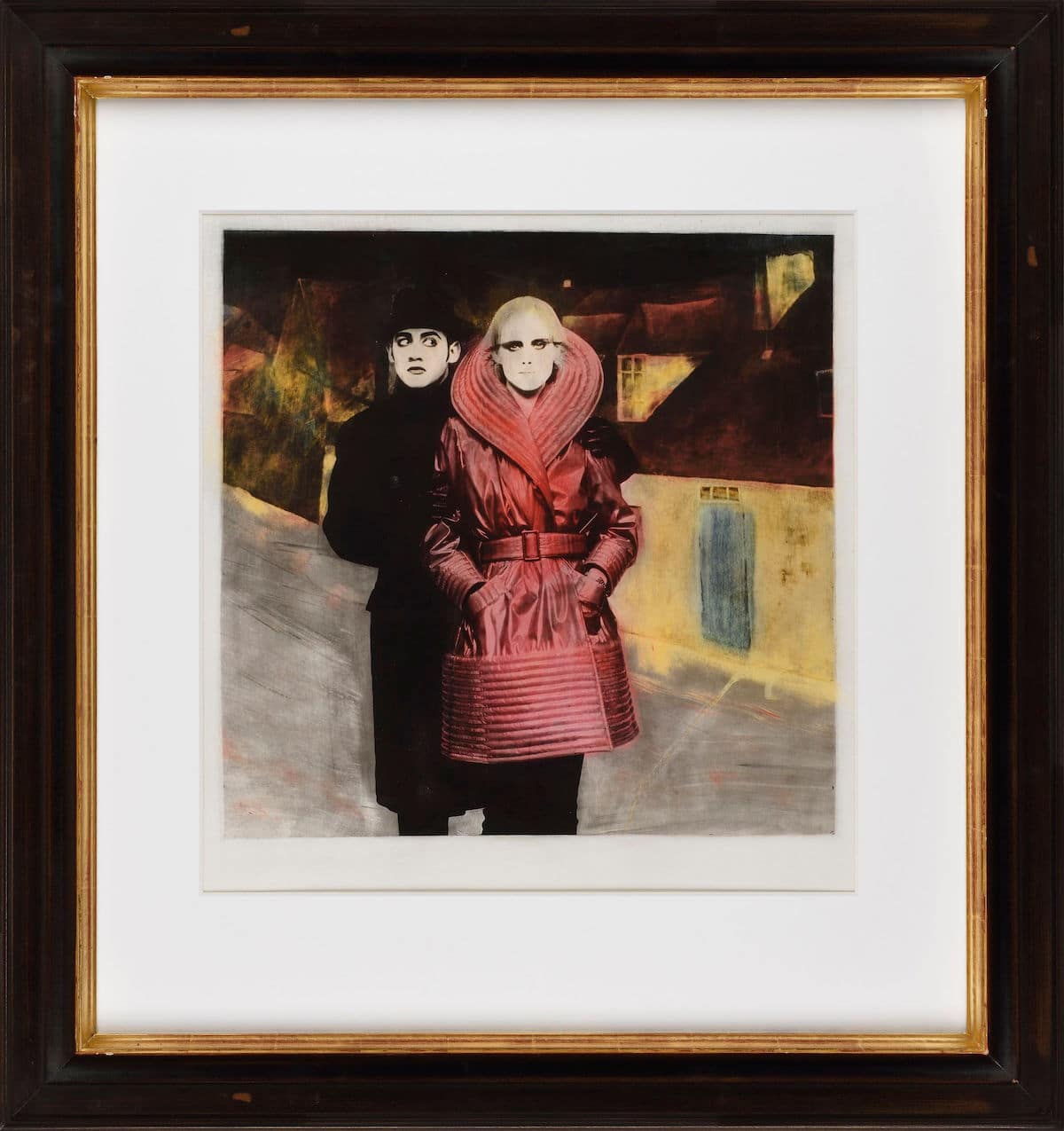 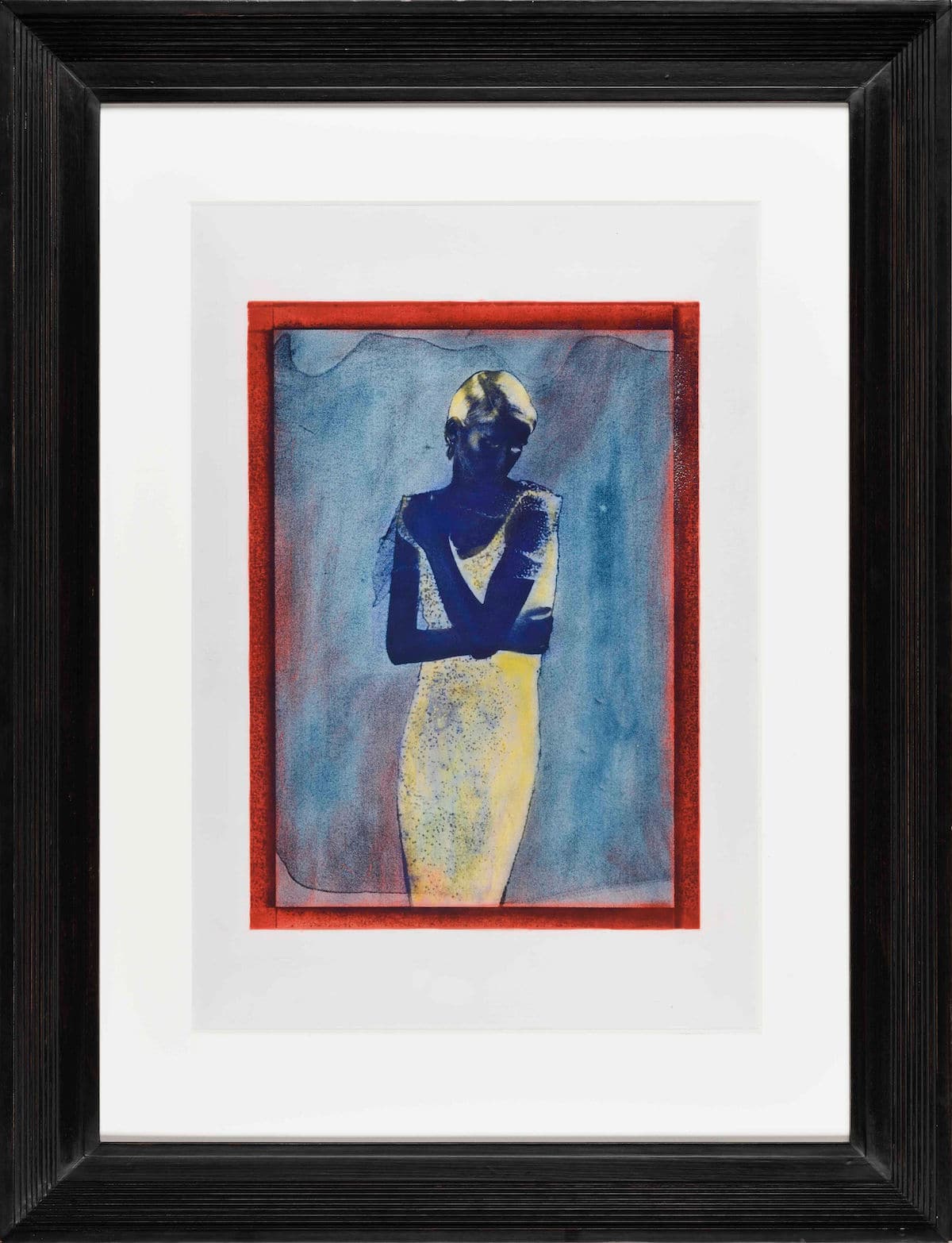 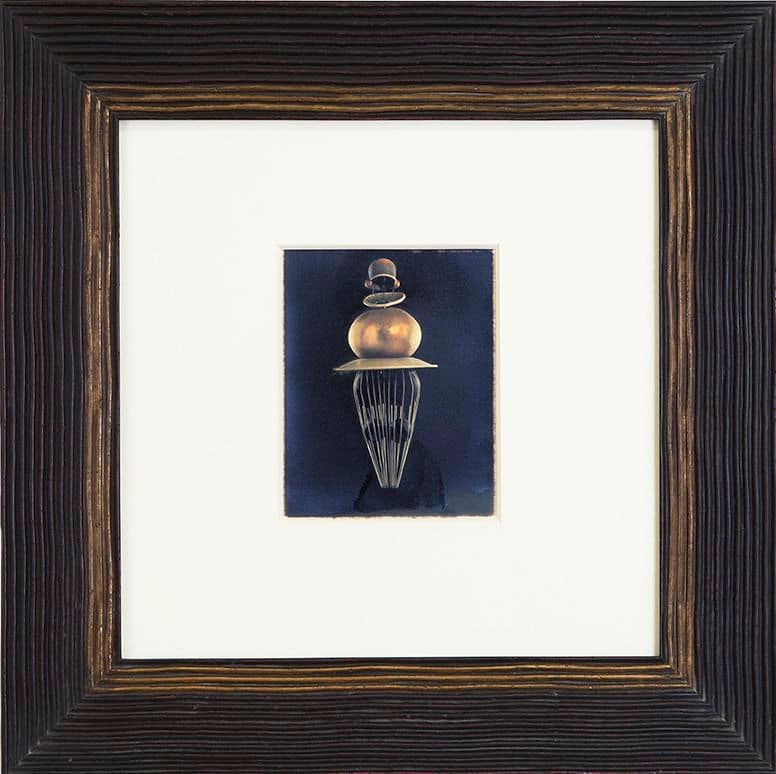 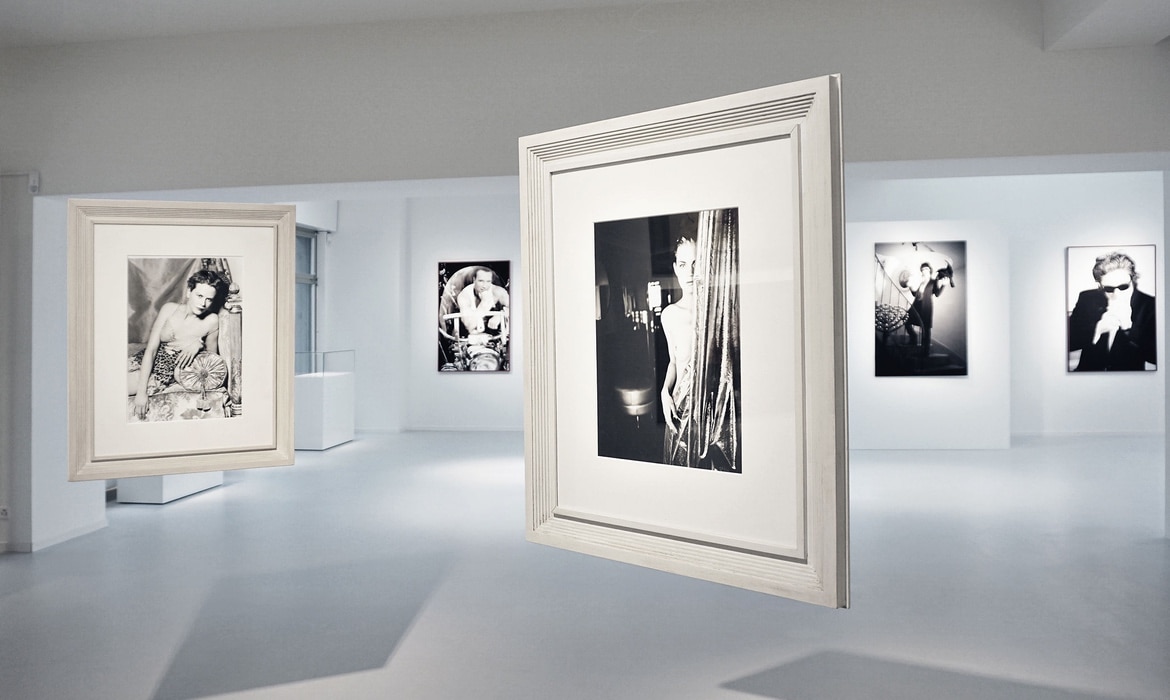 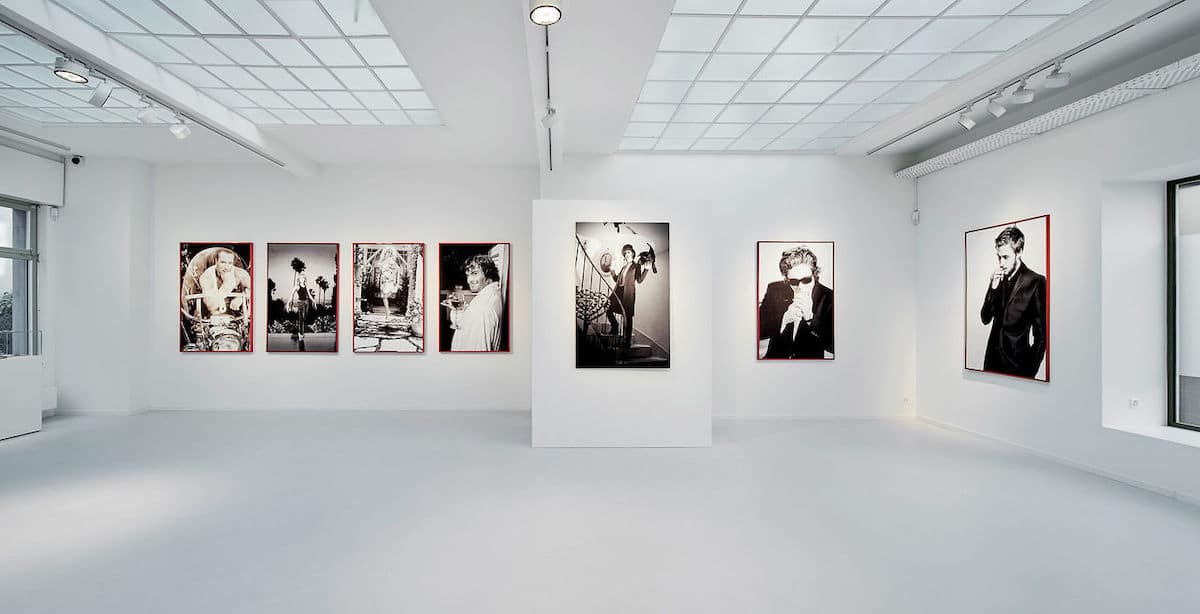 My Modern Met granted permission to use photos by Galerie Gmurzynska.

A Look at the Magical World of Iconic Photographer Rodney Smith

RIP Karl Share
Like My Modern Met on Facebook
Get Our Weekly Newsletter
Become a
My Modern Met Member
As a member, you'll join us in our effort to support the arts.
Become a Member
Explore member benefits