A Look at the Magical World of Iconic Photographer Rodney Smith 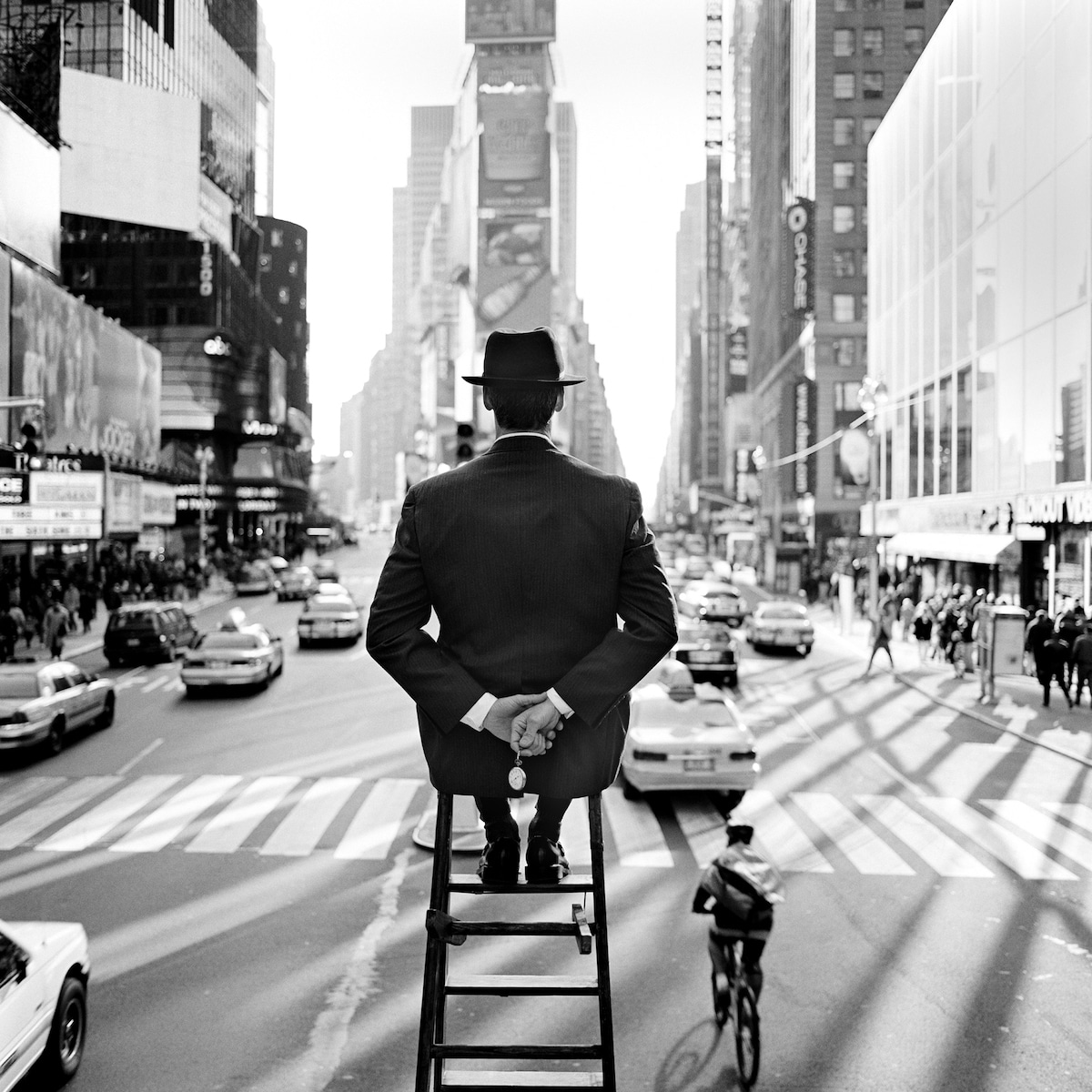 For over 45 years, fine art and fashion photographer Rodney Smith brought his unique vision to the world through his whimsical imagery. Playful and surreal, his photographs graced the pages of TIME, The Wall Street Journal, and The New York Times, among others. Even after his passing in 2016, his legacy carries on through the galleries and museums that continue to display his work, as well as publications and new photographers influenced by his style.

An appreciation for elegance and beauty came to Smith early, as the son of Anne Klein president Stanford Smith. While studying at Yale, he began taking classes with acclaimed photographer Walker Evans, soaking in the lessons learned and transforming them into his own style. Merging what he learned, four factors became the driving force behind his work—composition, scale, proportion, and relation.

“Composition in photography is like rhythm is in music,” he shared with My Modern Met in 2015. “I am a product of an earlier era—for example, when the compositional senses of photographers such as Henri Cartier-Bresson, W. Eugene Smith, Andr Kertsz, etc. were impeccable; everything was in the right place.” In an age when we're are used to seeing photo manipulation, it's important to note that Smith's compositions were created in-camera. A faithful devotee of film photography, he never switched over to digital technology, preferring to make magic on site rather than in post-production.

For much of his career, Smith shot exclusively in black and white, only switching to color in 2002. Still, all his imagery has a classic, timeless feel, as though the characters are suspended in limbo. Even when their backs are turned to the camera or faces are obscured, his skill as a fine art photographer brings out unspoken emotions in the viewer. In his own words, it was his “mission to find order out of chaos.” 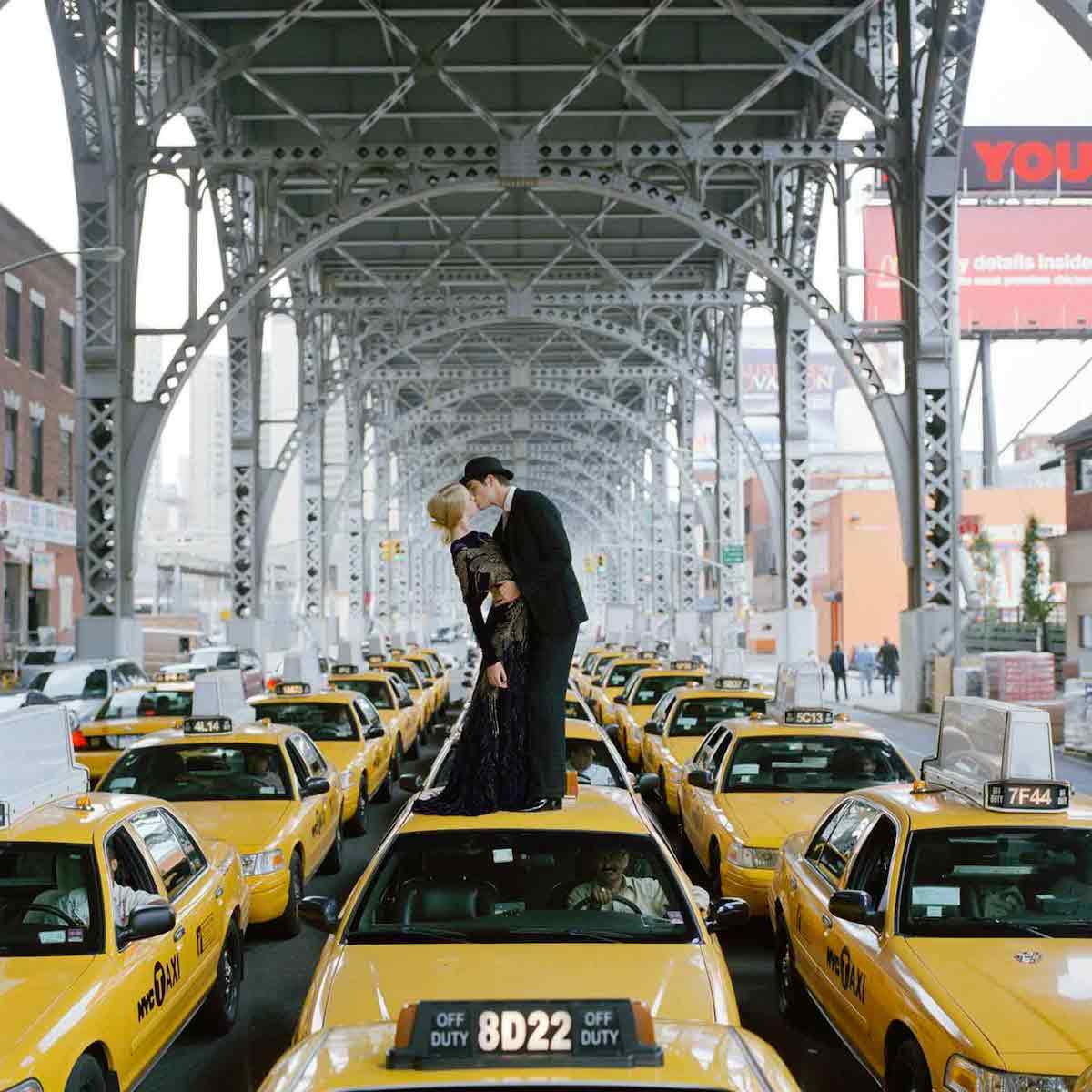 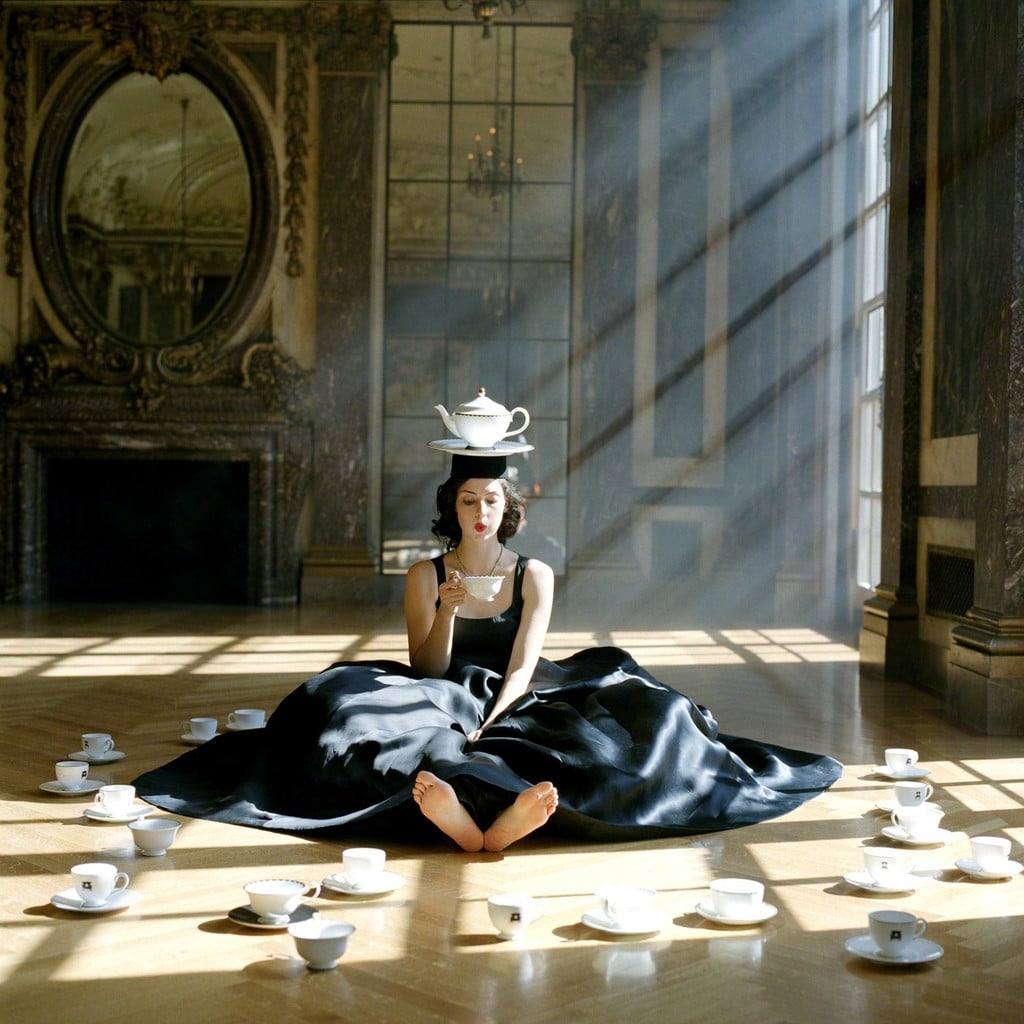 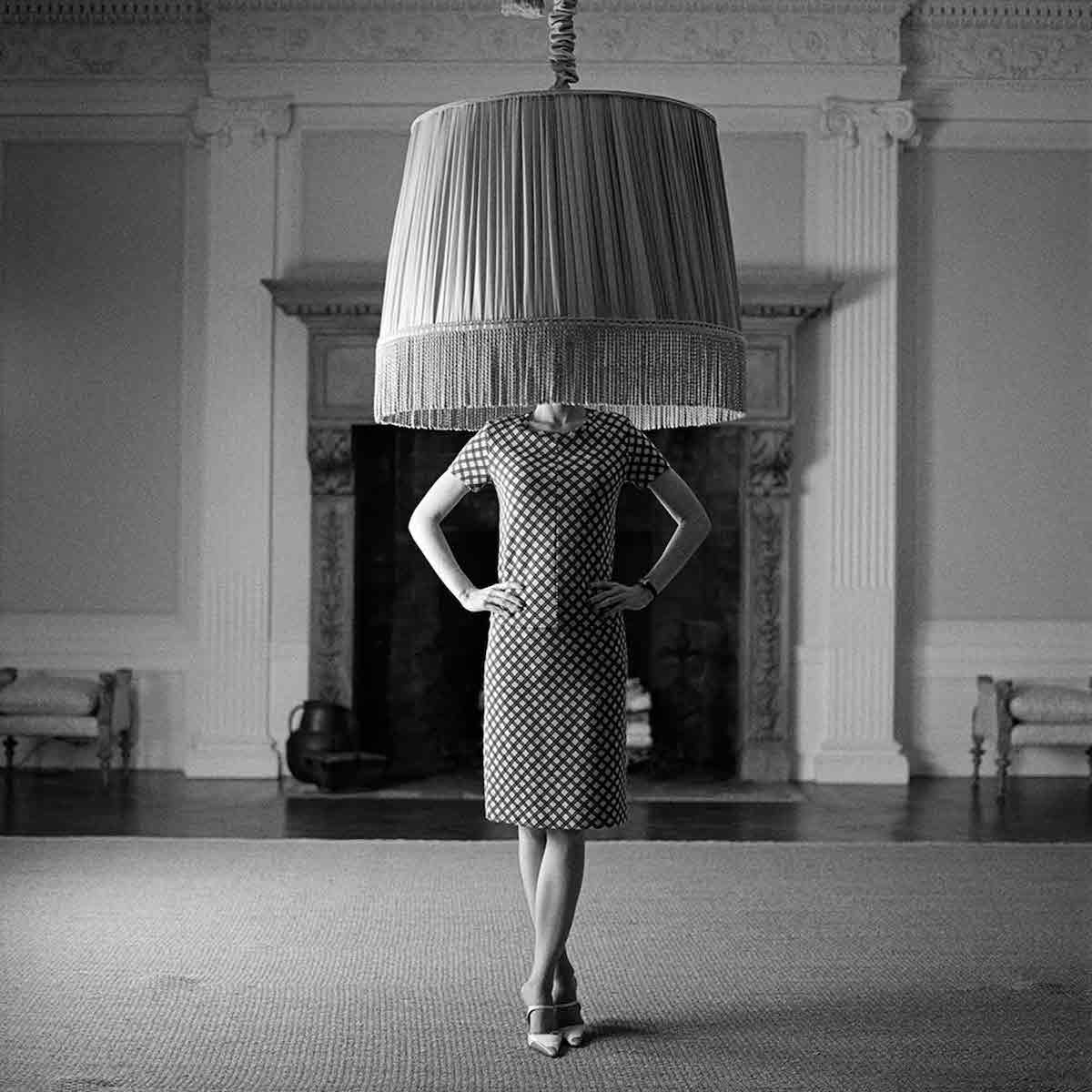 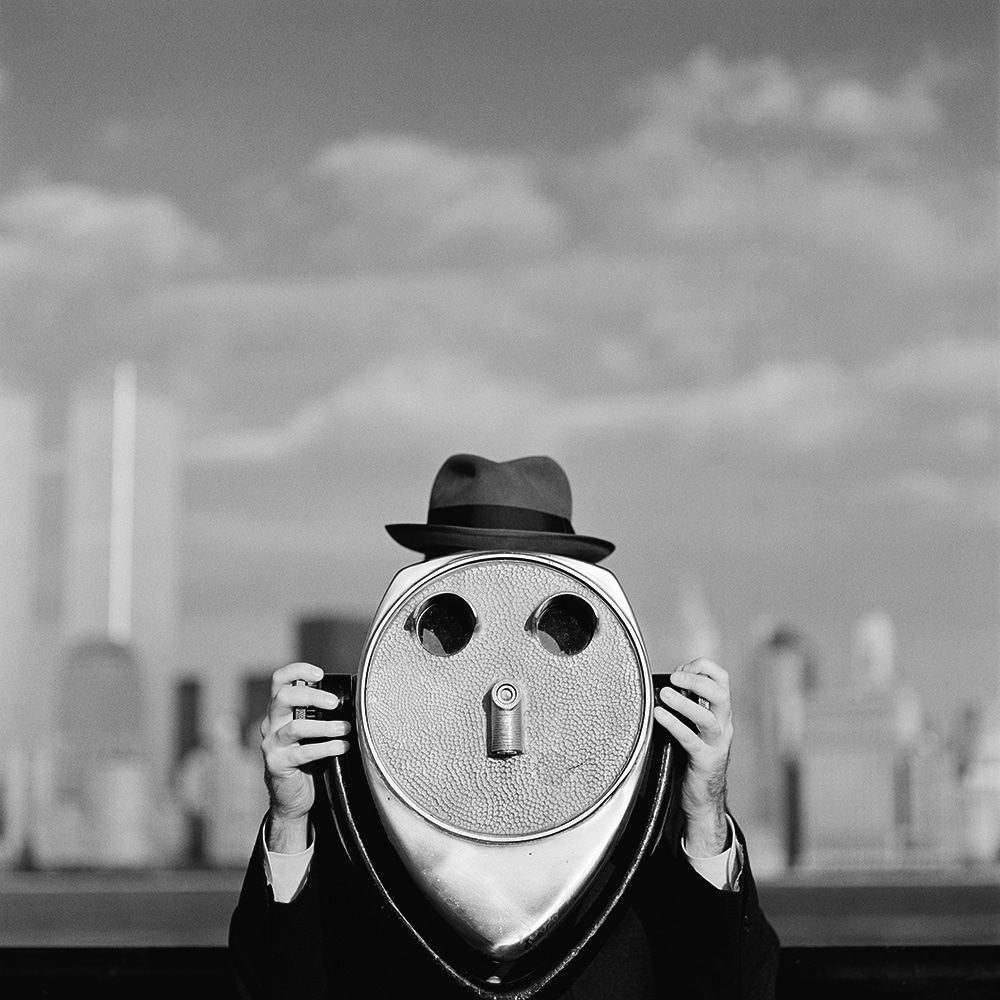 A man in a bowler hat about to leap from a skyscraper or perched high on a ladder in Times Square—these iconic images of Smith's are an unmistakable nod to Surrealism. A wink at Belgian master René Magritte, Smith viewed his work as part of a personal quest, one that helped him deal with and reveal his most intimate feelings. “I put my life on the line for photography and it returned the effort with abundance,” he wrote on his blog in 2014.

Much in that way that Surrealists viewed their art as a vehicle for the unconscious to express itself, Smith was never quite certain what would be the end result of his shoots. This attitude allowed him to work flexibly within any location and capture the story as it unfolded.

“I do not have any preconceived or preordained ideas. The location is the key in which I compose in. Once I find the location, everything sort of falls into place for me. It's the location that drives all the pictures,” he told My Modern Met in 2011. “One of the things that is interesting, and I think people are always intrigued by this, is that though my pictures seem so composed, they are extremely spontaneous. 95% of the pictures I take, I didn't even know I was going to take them a few minutes before.” 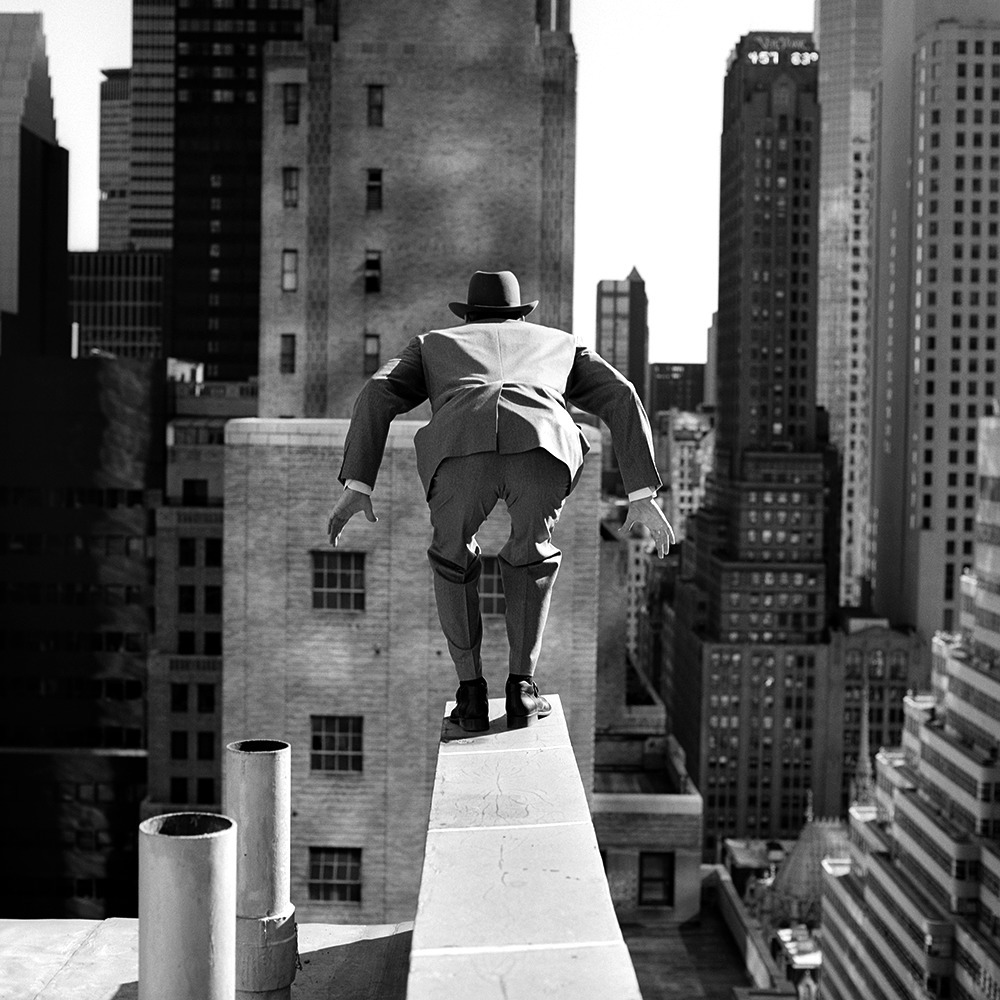 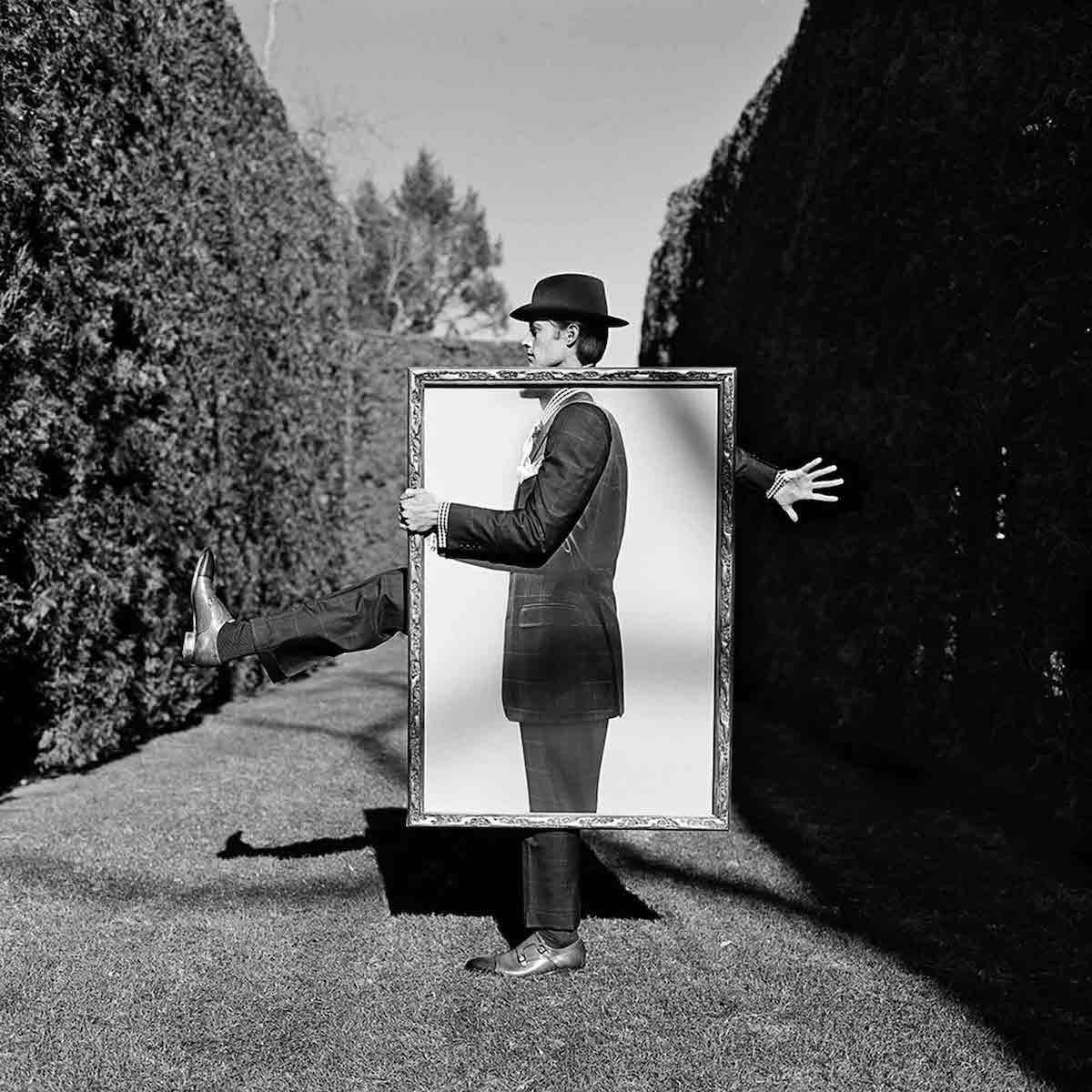 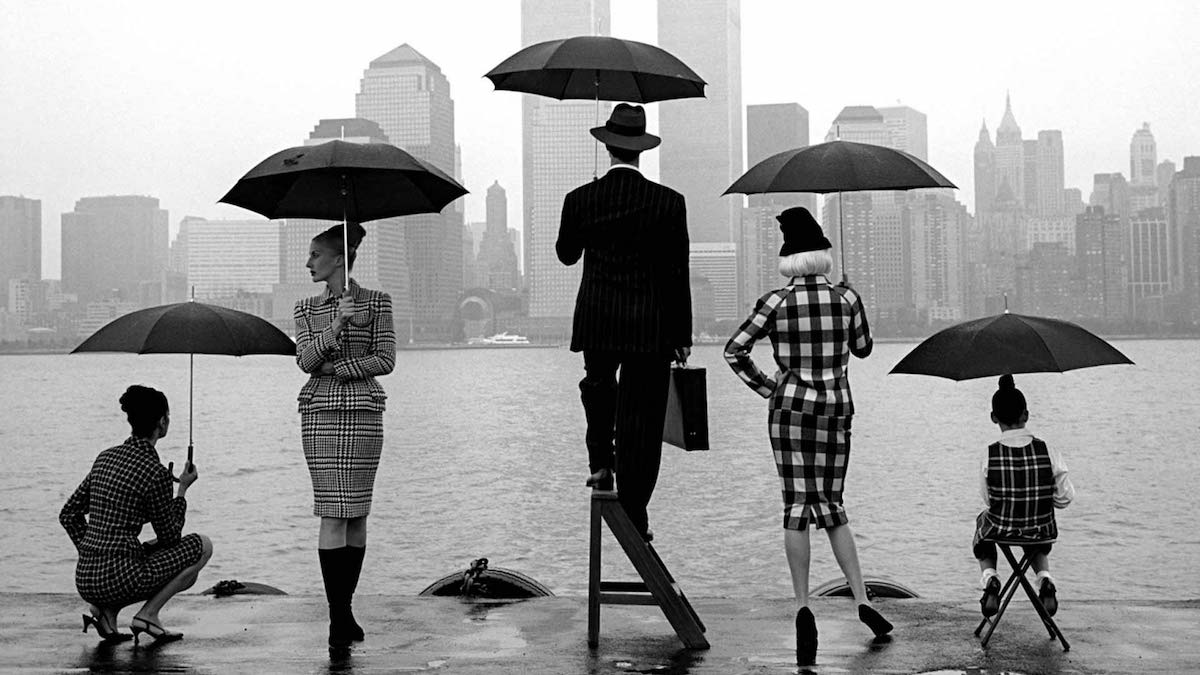 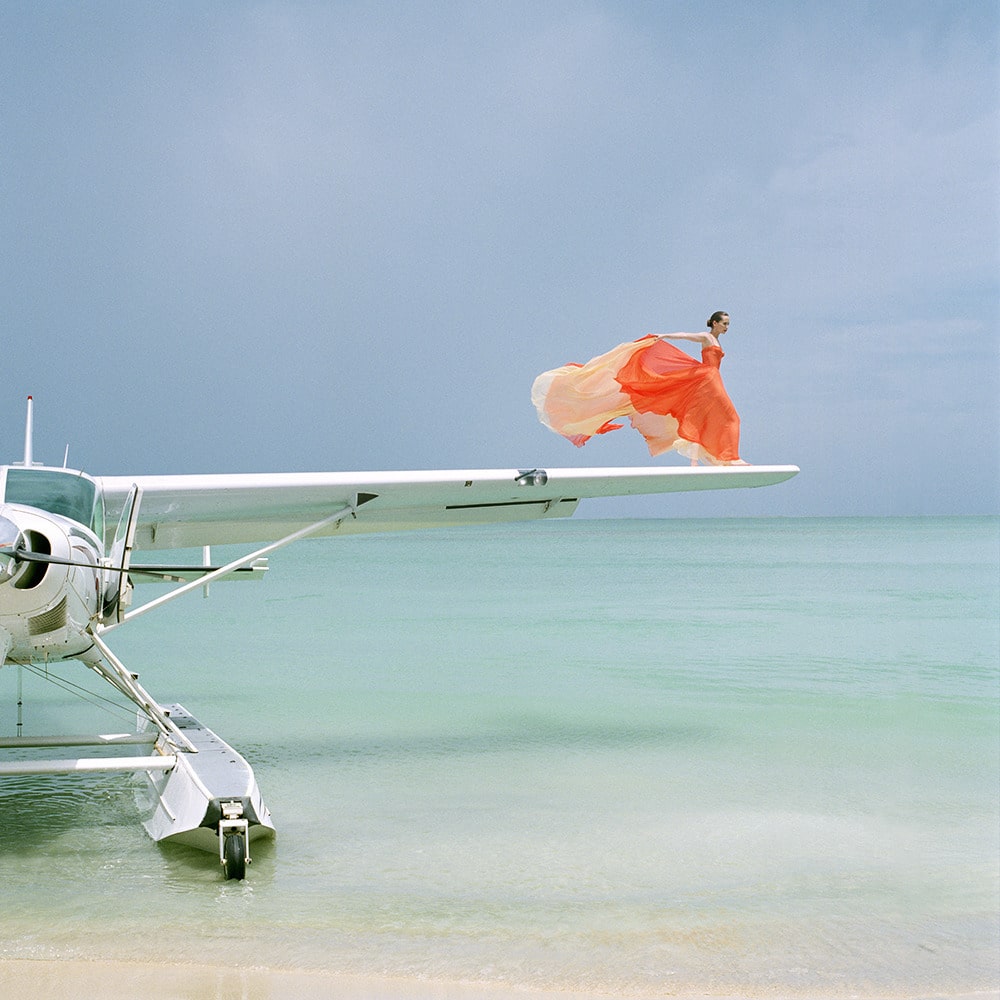 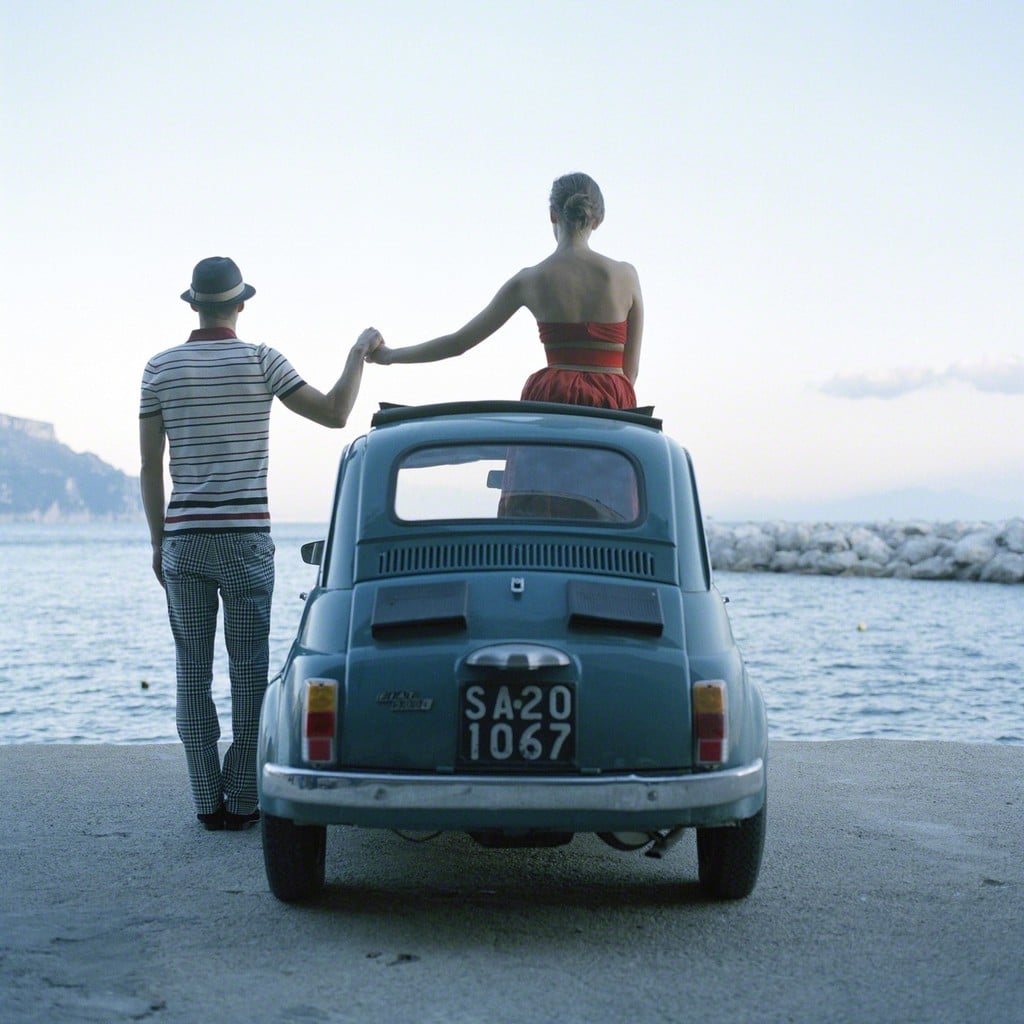 The magical world that Rodney Smith portrayed endures, with his studio continuing to promote the lessons that Smith embodied through his photography. As more and more photographers return to film, picking up the beloved Leica M4 and medium-format Hasselblad that were his tools of the trade, a renewed appreciation for what he was able to achieve has sprung up.

Through publications, including Rodney Smith: Photographs—a comprehensive look at his illustrious career—it's possible to review his rich archive of work. Prints of some of his most well-known photographs allow collectors to hang Smith's work in their home and his work is represented by galleries across Asia, Europe, and North America. In the United States, prestigious galleries Gilman Contemporary, Robert Klein Galleries, and Fahey Klein Gallery represent Smith's work. 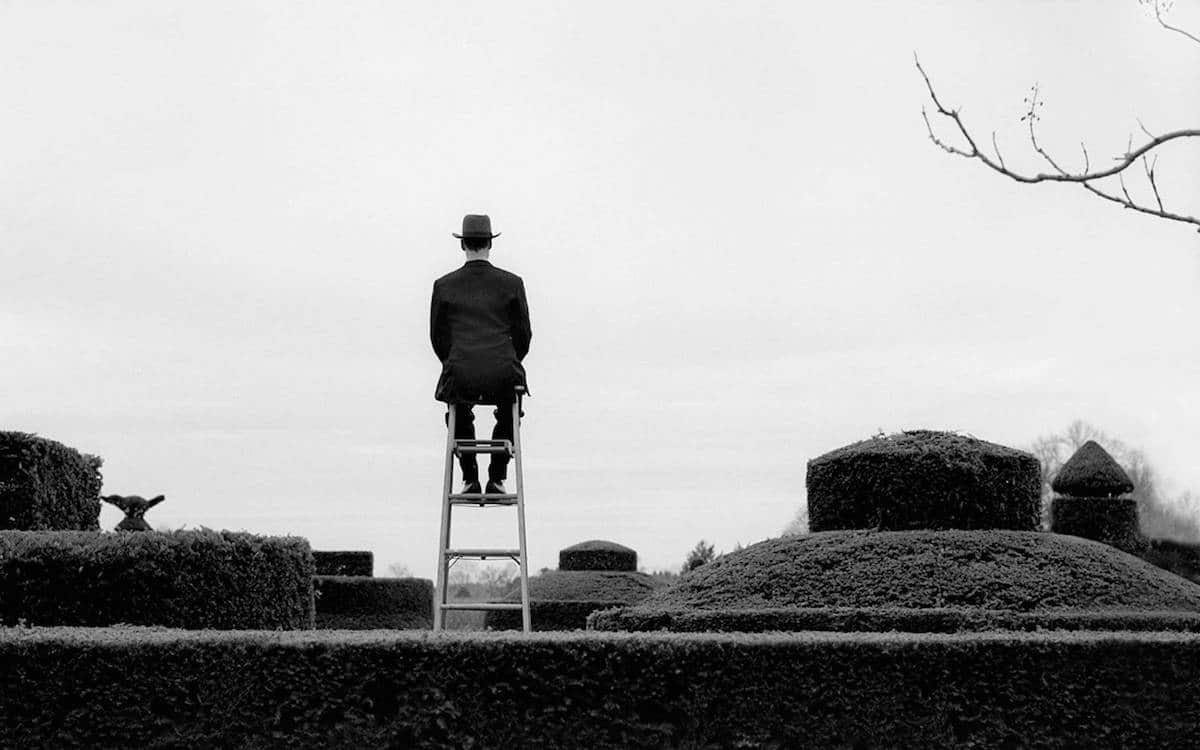 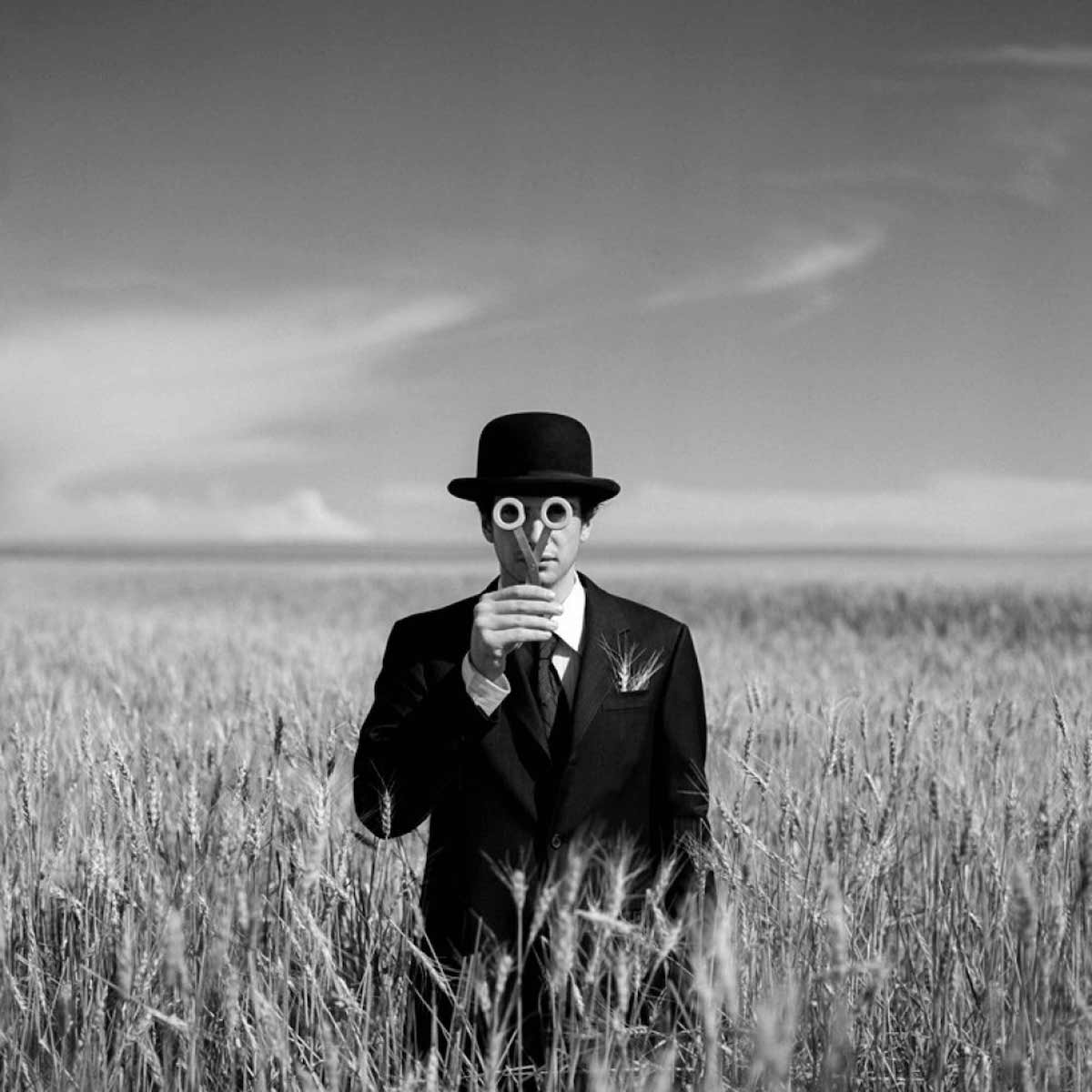 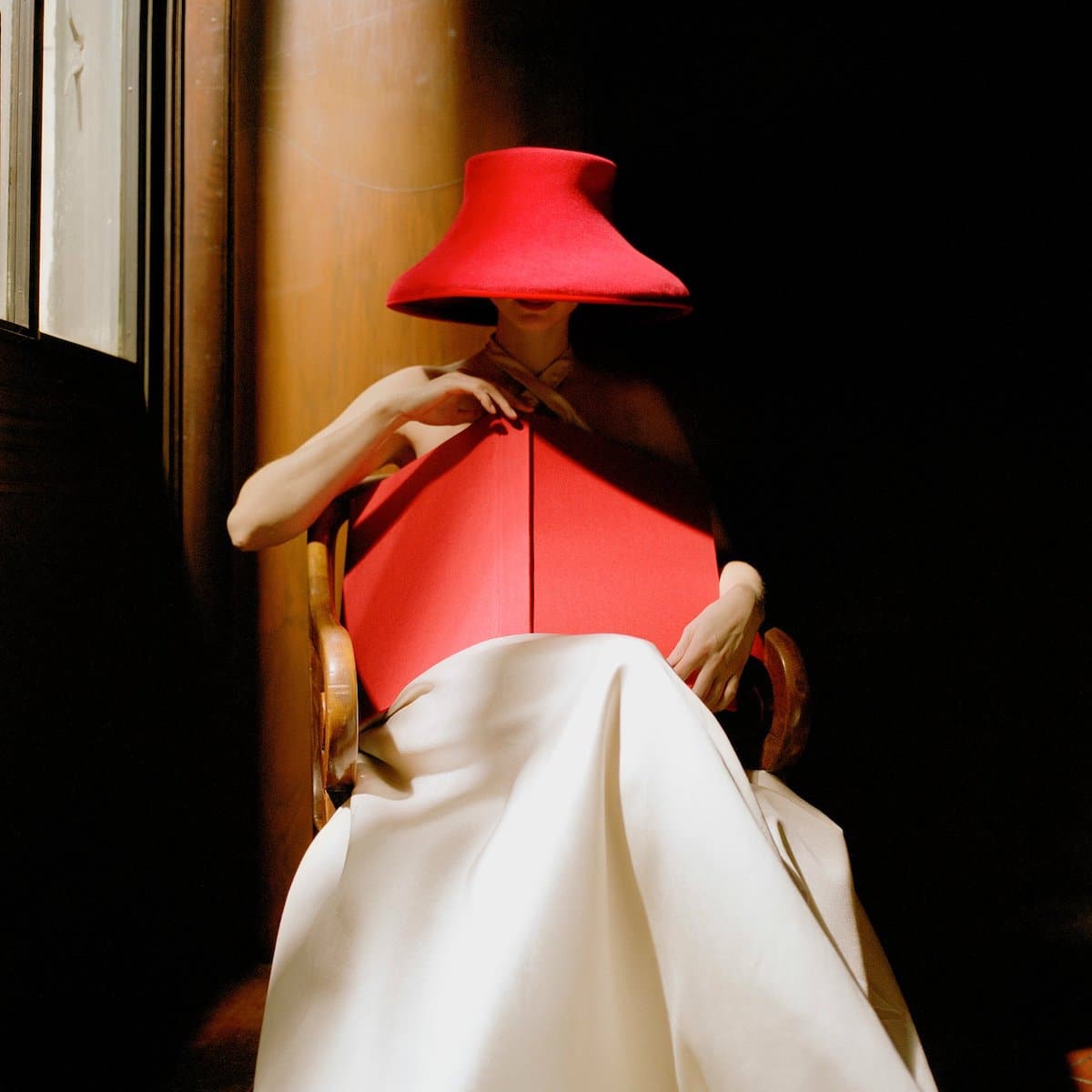 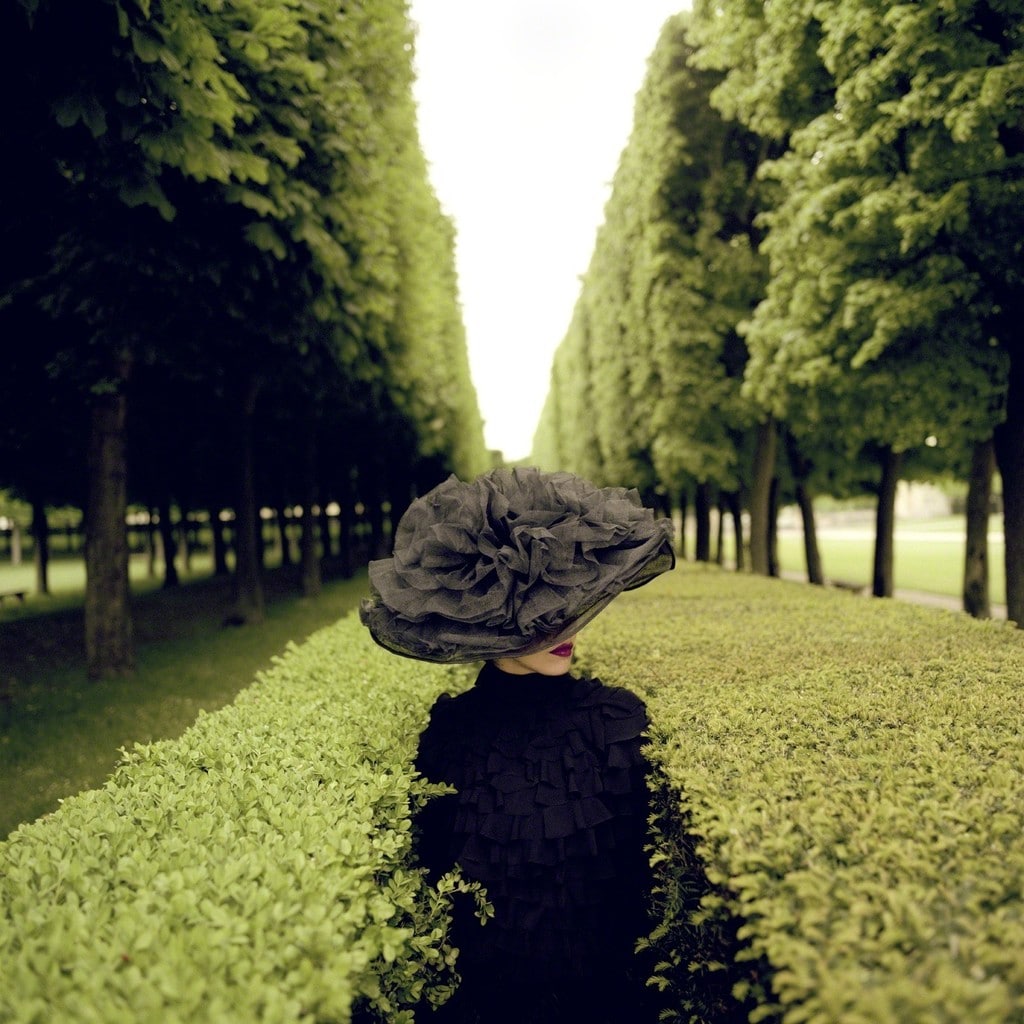 Watch Rodney Smith as he discusses his career and legacy.

Enchanted by Rodney Smith's work? Share
Like My Modern Met on Facebook
Get Our Weekly Newsletter
Become a
My Modern Met Member
As a member, you'll join us in our effort to support the arts.
Become a Member
Explore member benefits