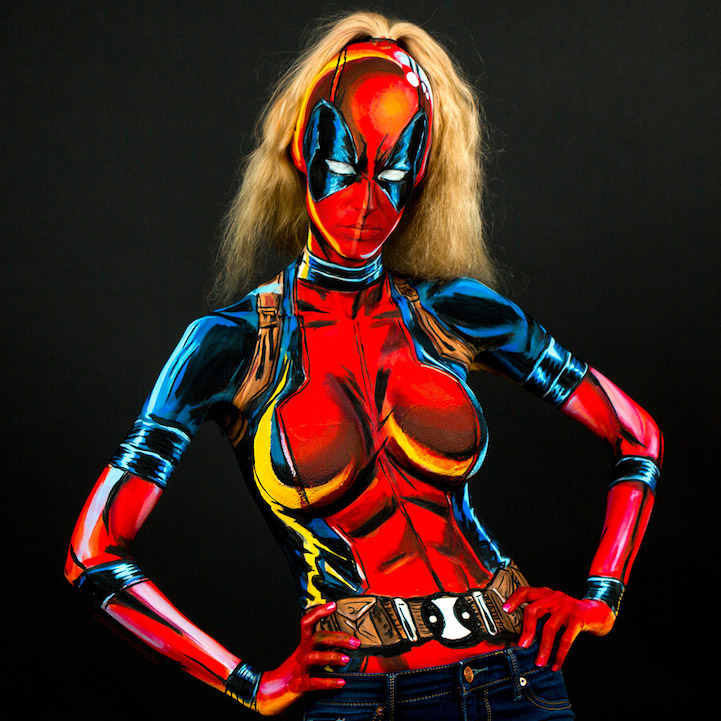 Designer and cosplayer Kay Pike uses body paint to transform herself into characters from the Marvel Comics universe. Inspired by pen and ink drawings of Spiderman, Deadpool, She-Hulk, and more, she incorporates the stylized highlights, shadows, and dark contour outlines onto her body. The result is a fantastic illusion that will make you question if this is Pike or a scene from a comic book.

Pike's impressive body art reflects a long-held interest in superhero culture. “I've been working at comic conventions selling my fashion line, Canada Cosplay, for years.” she told SELF, continuing, “I found cosplay was a great way to interact and enjoy socializing at conventions.” Psychologically, it's also beneficial. “Being your heroes lifts the veil of social anxiety.”

Cosplay is a large part of Pike's life, but a health issue temporarily derailed her passion. She suffers from the crippling pain of congenital arthritis in her hips, which prevents her from sitting and sewing for hours–something that's vital to a cosplayer. Luckily, Pike was able to shift her focus to “cospainting” in 2015. “Painting characters on my body means I can stand instead of sit,” she explained to SELF, “and there aren't even high-heels required.” 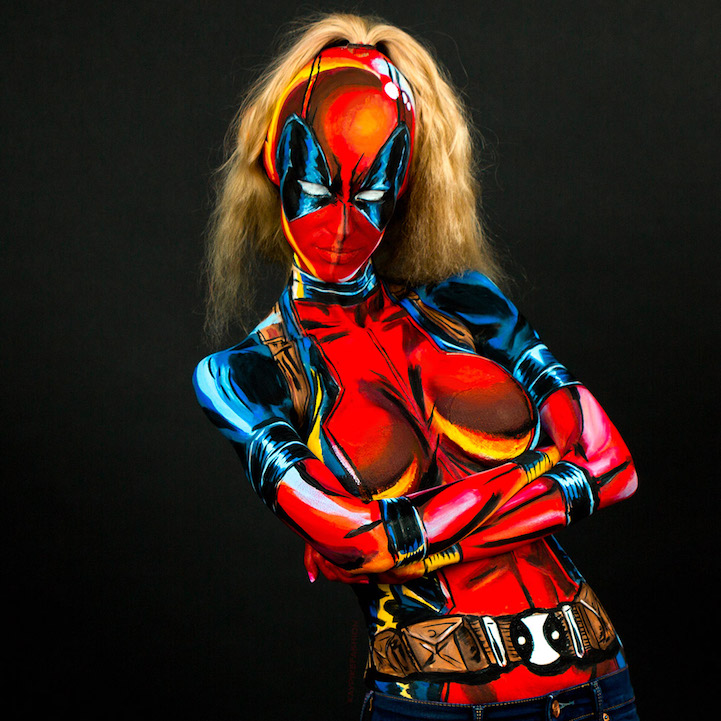 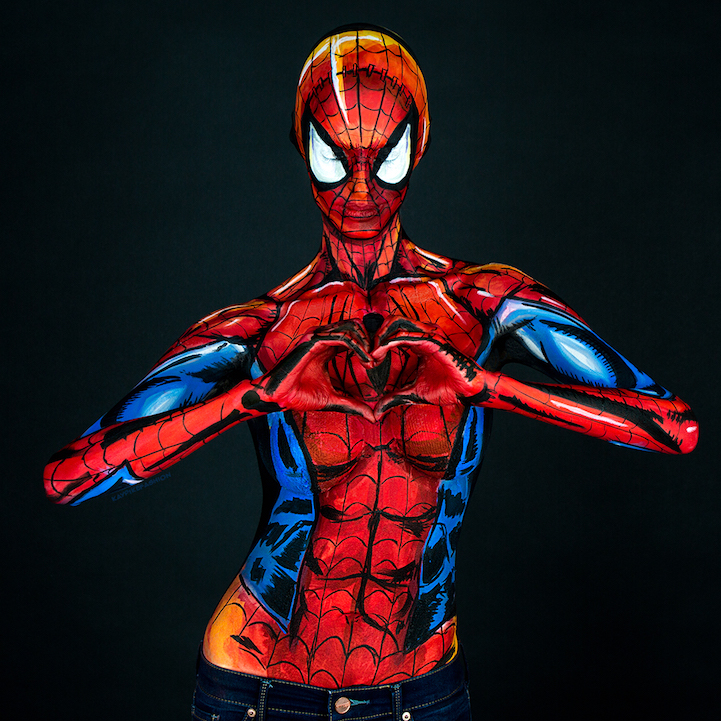 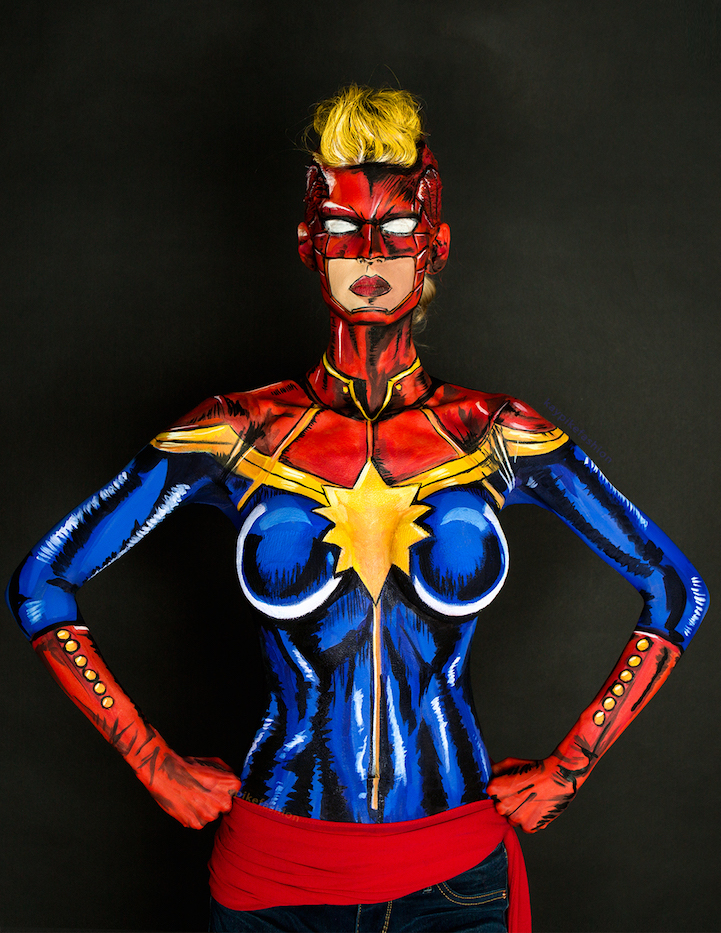 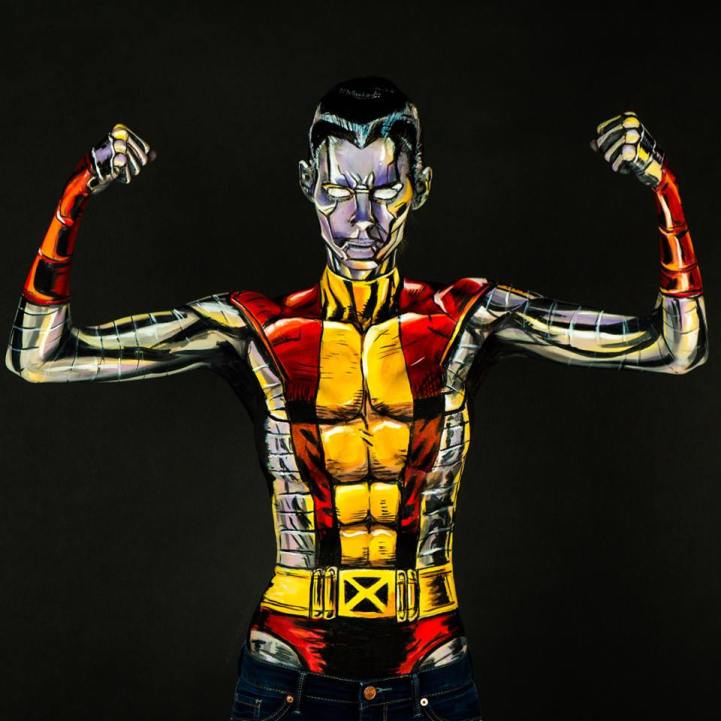 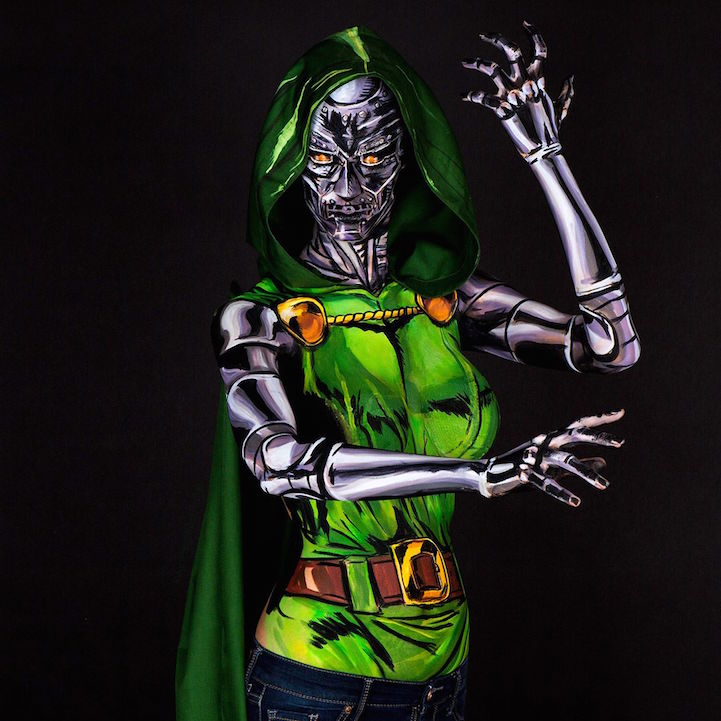 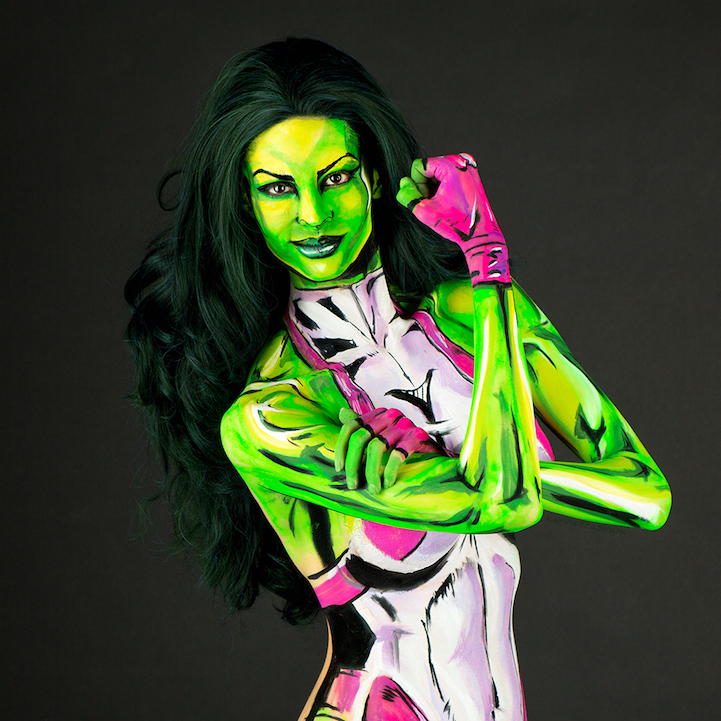 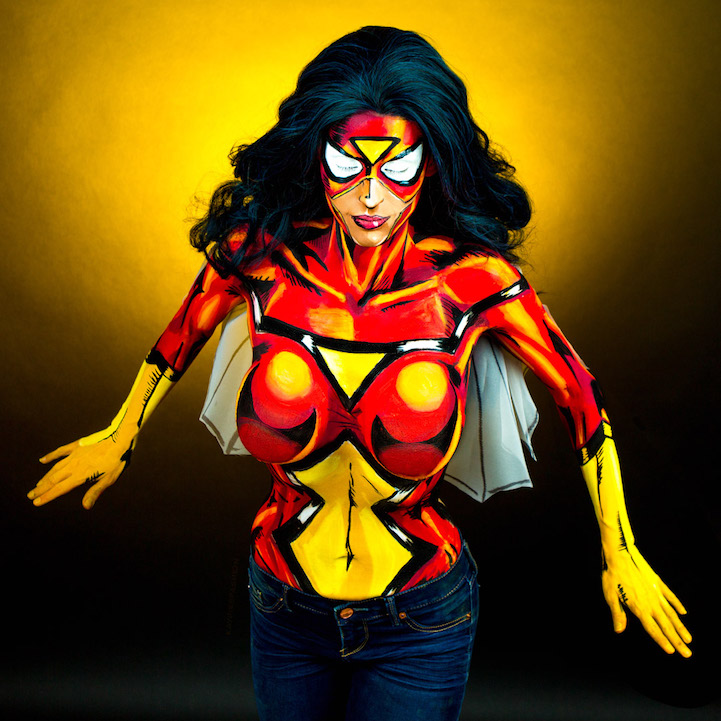 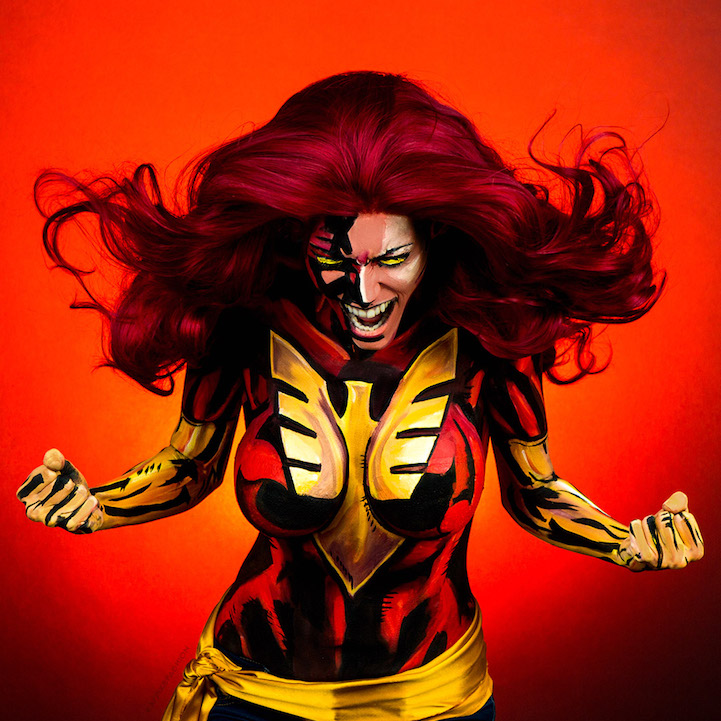 My Modern Met granted permission to use photos by Kay Pike. 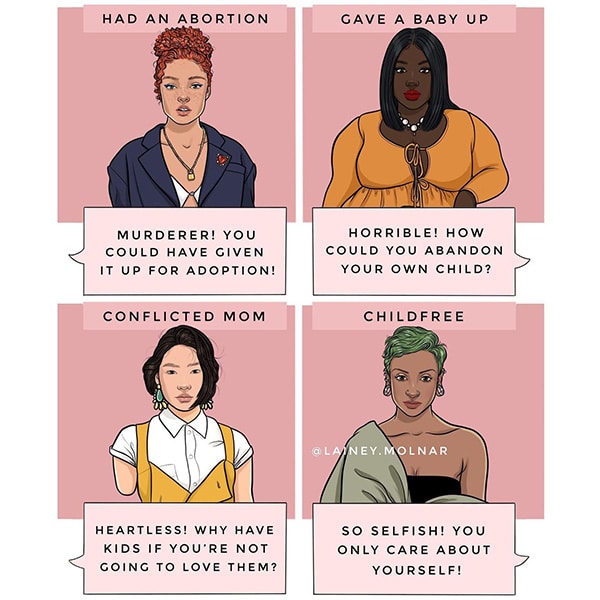 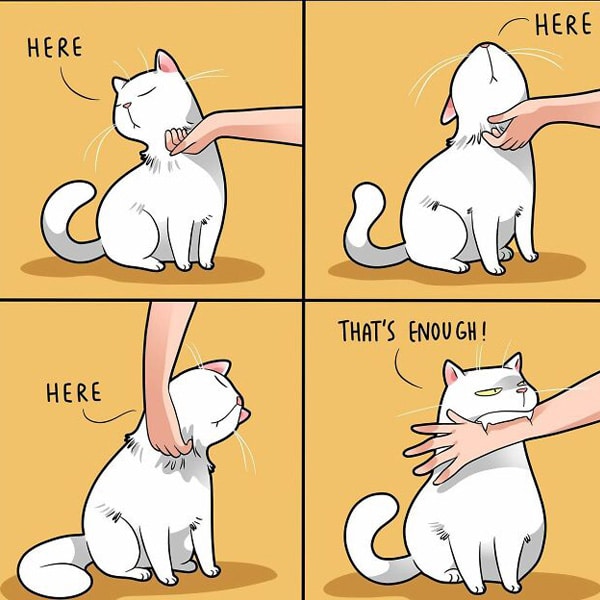 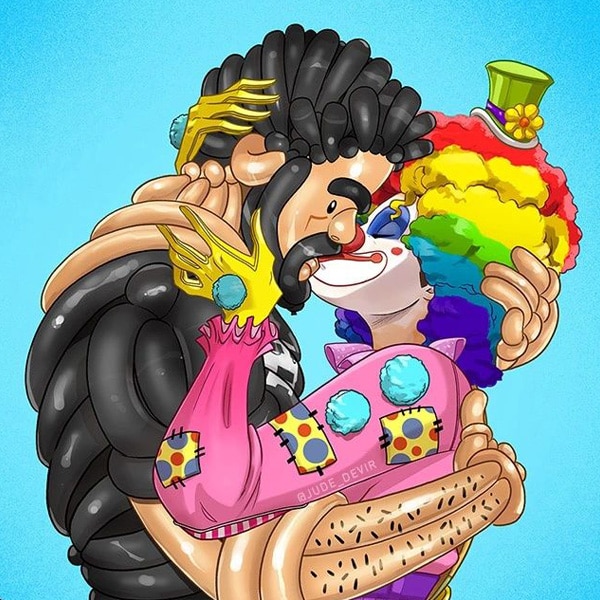 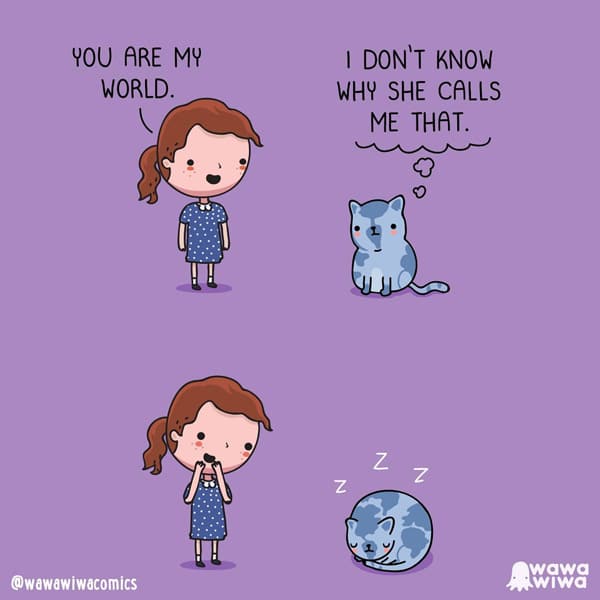