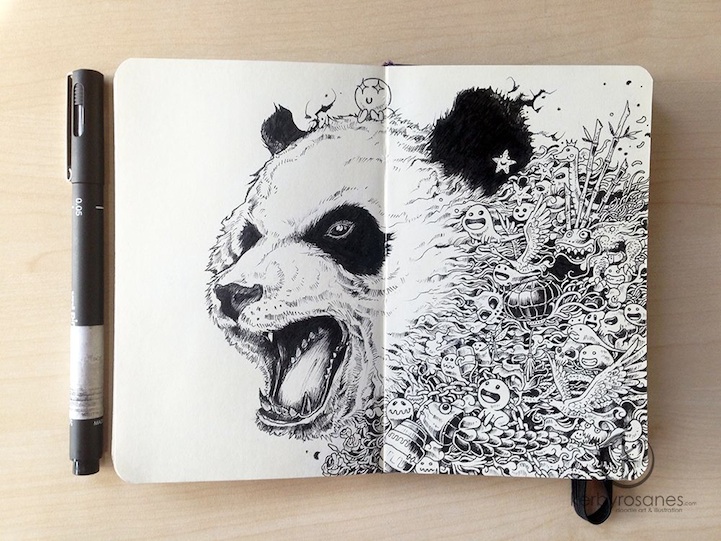 A lot has changed in a year and a half, or when we last featured the work of Philippines-based illustrator Kerby Rosanes. Take a look at his website, called Sketchy Stories, and you'll see a chart filled with logos of the companies he's worked with which include Nike, Ford and Mazda. On Facebook alone he's “liked” by over 1 million fans and on Instagram he's got more than 73,000 followers. How did he become so well-known? “They found me through you, other blogs, international magazines and books that featured my work.” He sums it up by saying, “Internet and social media magic.”

Using just ordinary black pens, this talented illustrator can fill page after page of his Moleskine with incredibly detailed illustrations. In fact, his work invites you to pick apart each character. When we asked Rosanes why he liked drawing on Moleskine he replied, “Paper quality is topnotch. I have tried other sketchbook brands before but only Moleskine got me in terms of durability and ease with using fineliners. Also, its small size. Its just a good companion whenever you feel like sketching, wherever boredom strikes.”

You'd be surprised to find out that this artist is entirely self-taught. Growing up, he could not afford to take art classes so he learned to draw himself.

Rosanes has a few pieces of advice for those just starting out. “Pursue something that is close to your heart,” he states. “Whatever it is, always love what you do and make the most out of it. Breaking into the creative industry is not easy. It takes a lot of practice and hard work. So don't let every negative comments and every frustration pull you down. Just draw. A lot.” 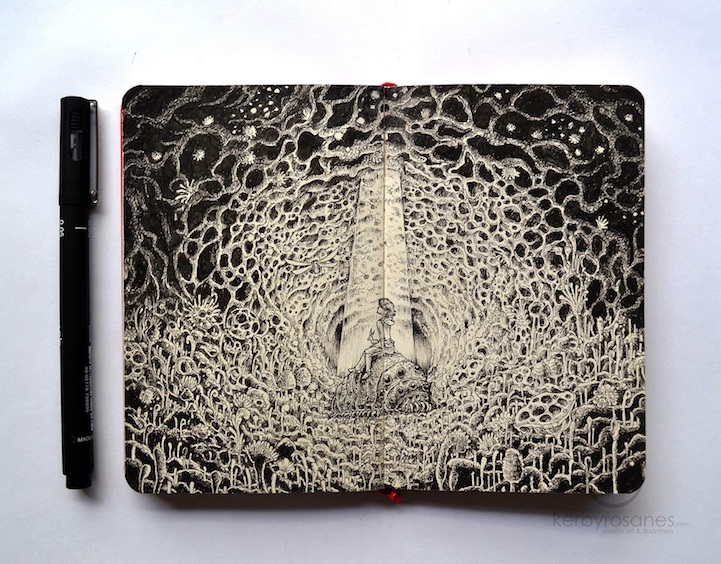 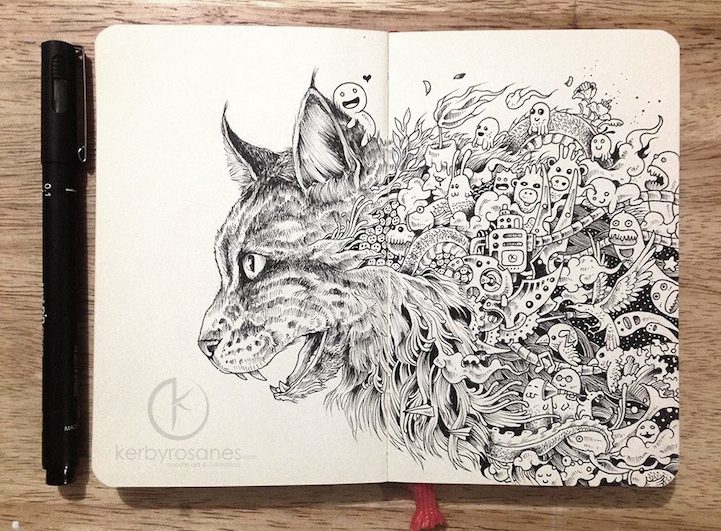 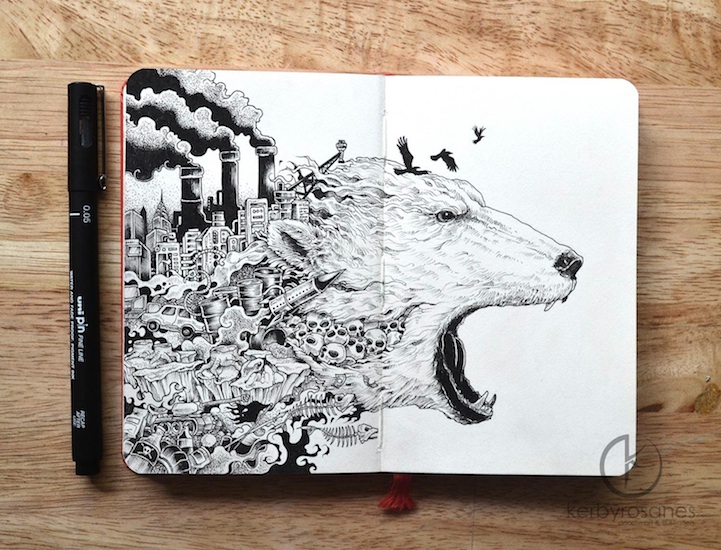 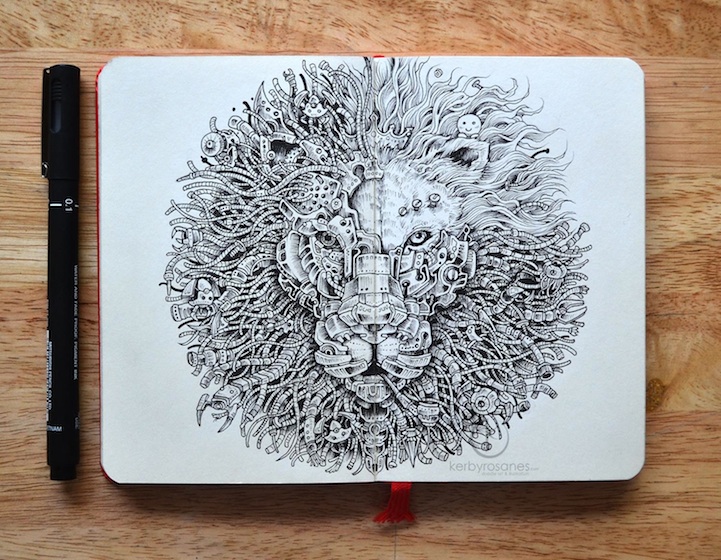 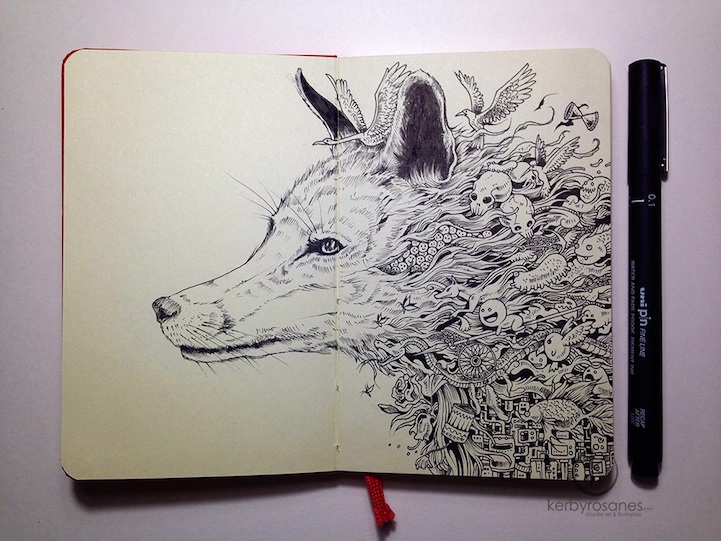 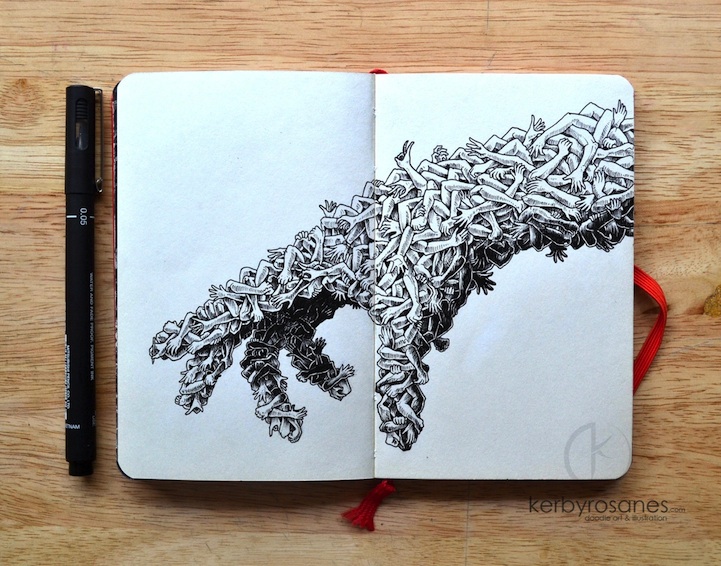 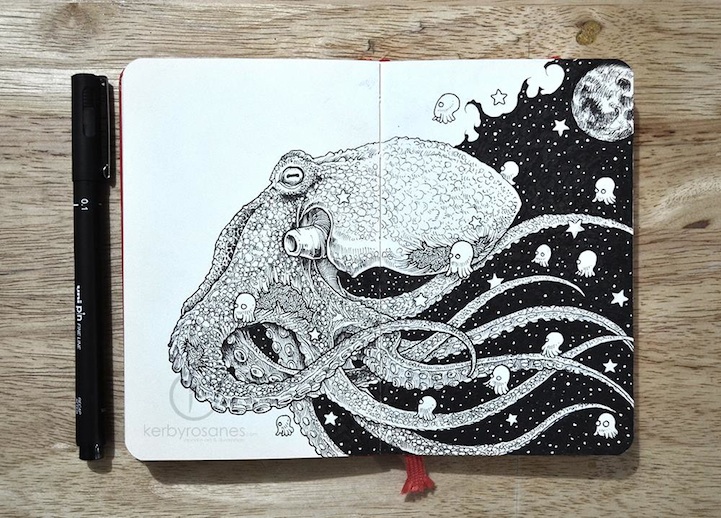 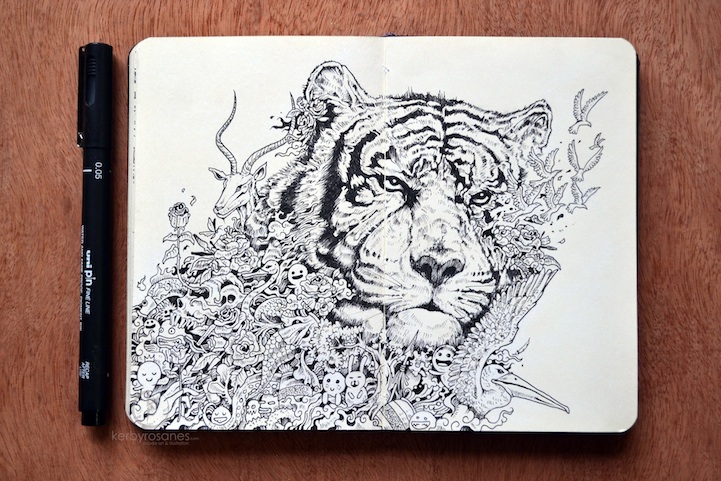 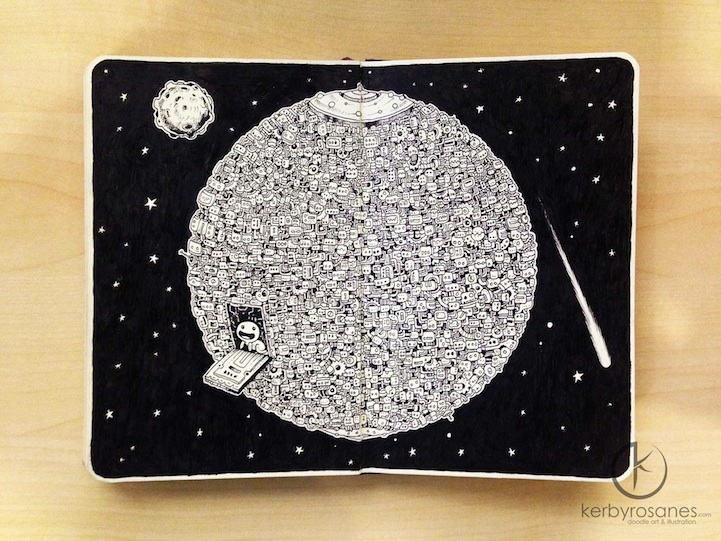 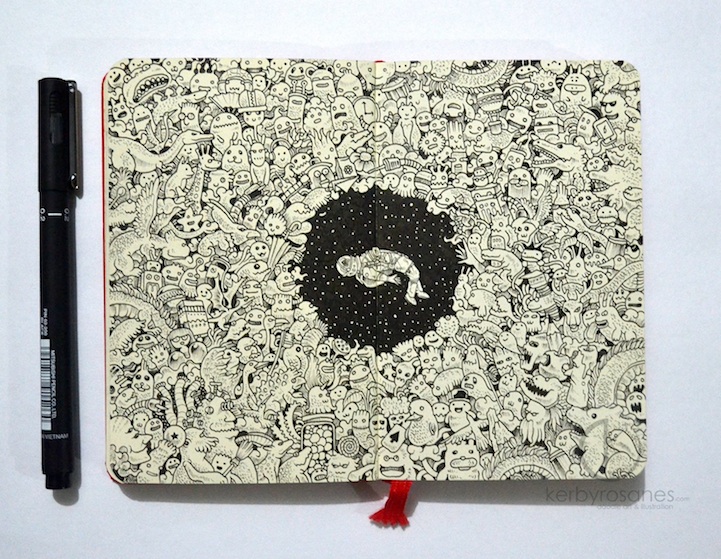 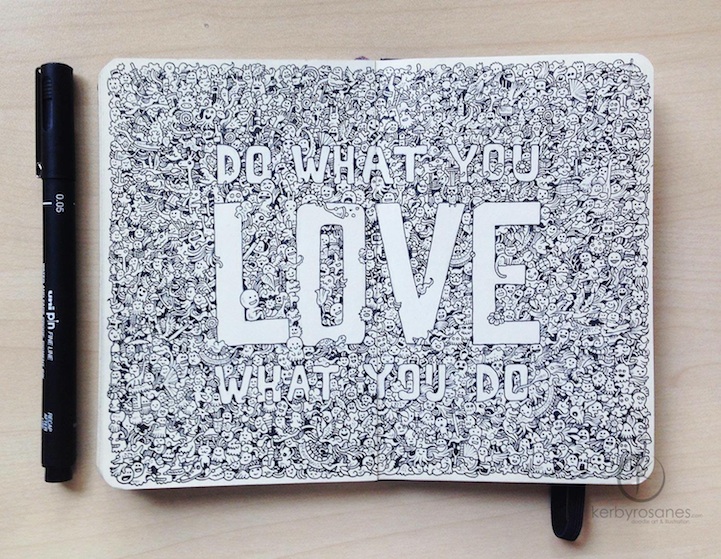