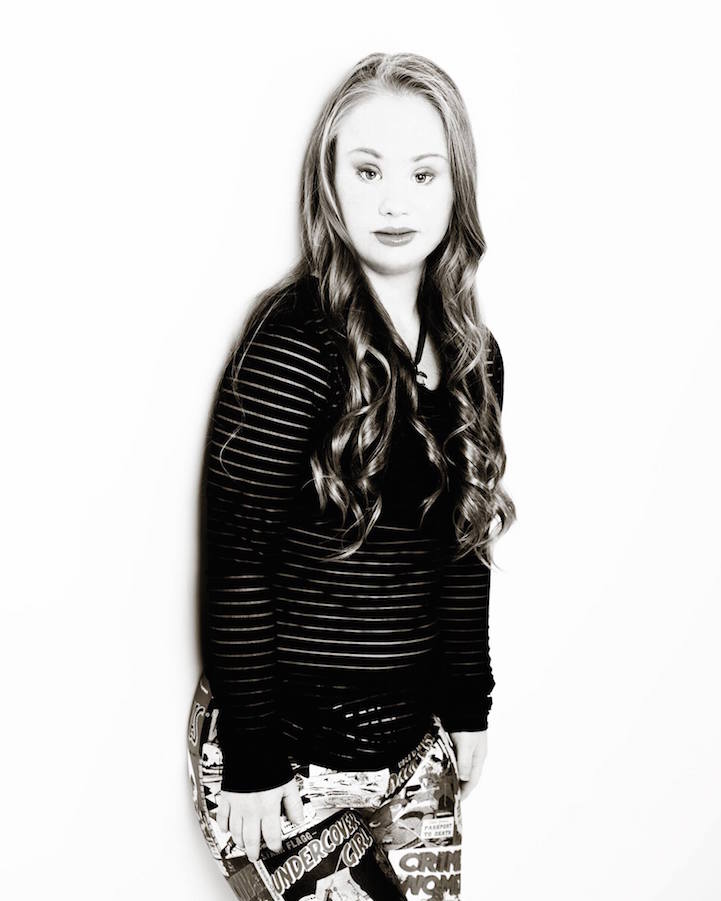 18-year-old Madeline Stuart has refused to take no for an answer, even though she faces criticism on a daily basis. When Madeline was born with Down syndrome, her doctors announced that she would not be able to live a normal life. “I remember having her in a stroller when she was a baby and small-minded people telling me she should not be out in public,” stated Madeline's mother Rosanne to BuzzFeed. “Her doctors told me she would never achieve anything.”

Months ago, Madeline realized that she was unhappy with her lifestyle and decided to make some changes. She started playing sports and eating healthier, which helped her to lose 40 pounds, gain confidence, and feel excited about life. With her newfound self-esteem, this inspiring young woman is now determined to break into the modeling industry so that she can change society's view of Down syndrome. Madeline knows that this will be challenging, but she still feels secure in herself and in her mission. “I was very overweight and decided I needed to change my lifestyle and eating habits so I would live a long healthy life. Now I have decided I would like to help others to also achieve this…” she wrote on Facebook.

Rosanne has always known that her daughter would achieve great things, even when she was told otherwise. “I have made a point of never letting anyone be critical of her,” she said. “I tell Maddy every day how amazing, funny, smart, beautiful, and wonderful she is.” 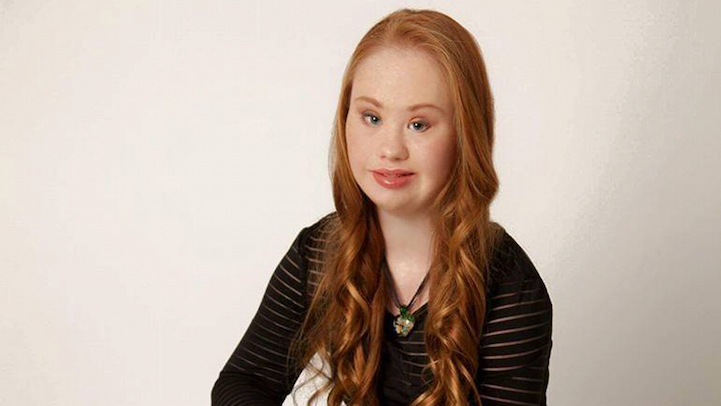 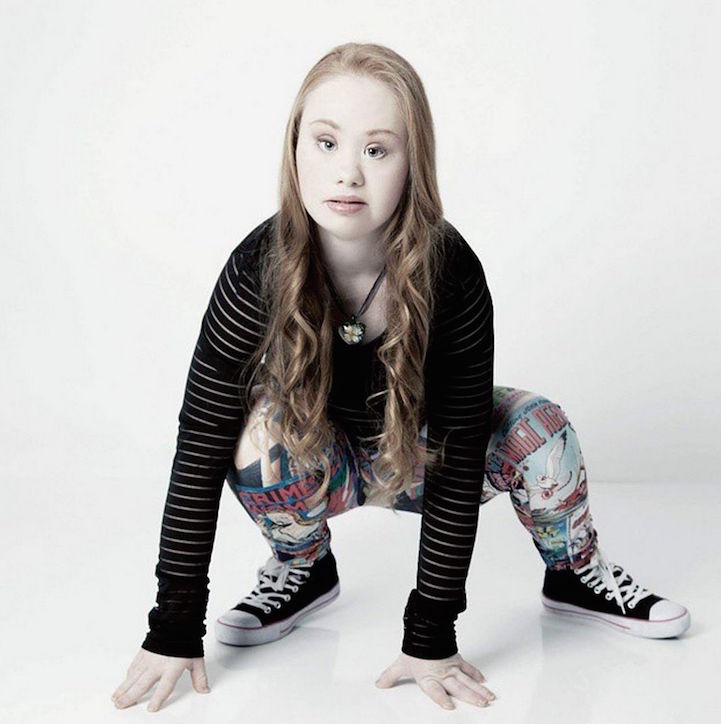 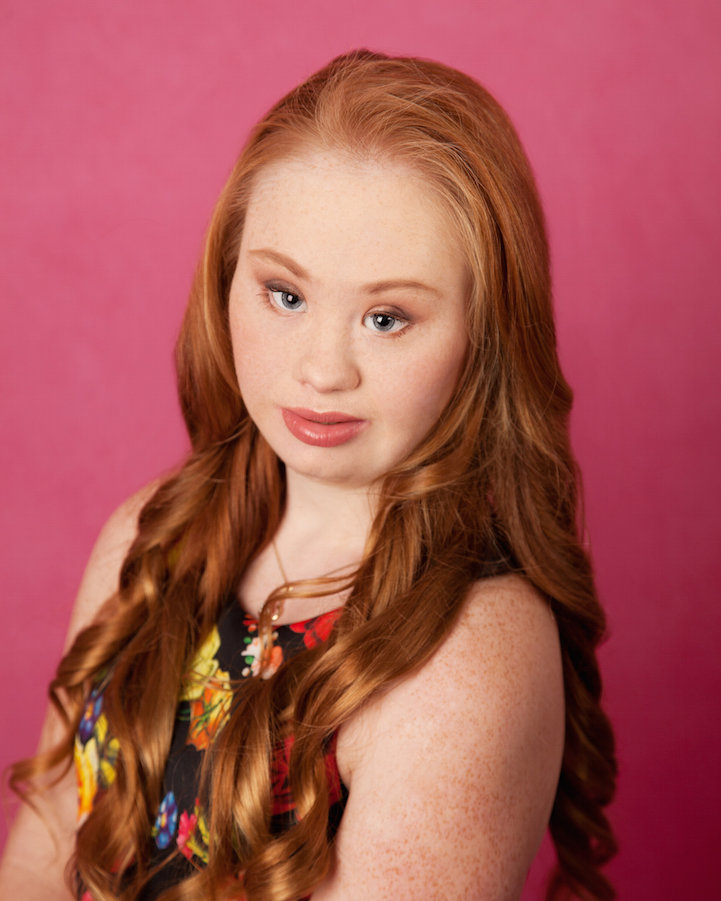 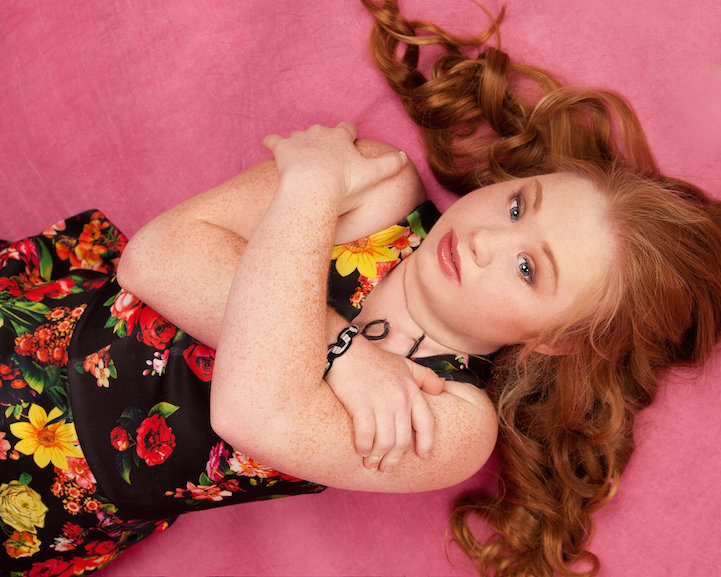 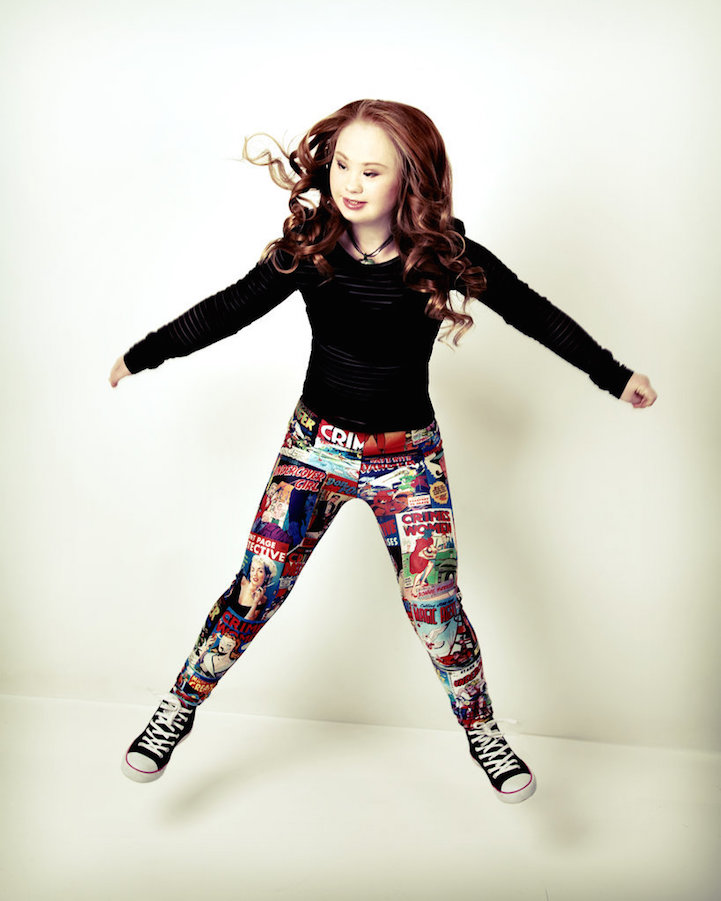