By Madeleine Muzdakis on October 1, 2021 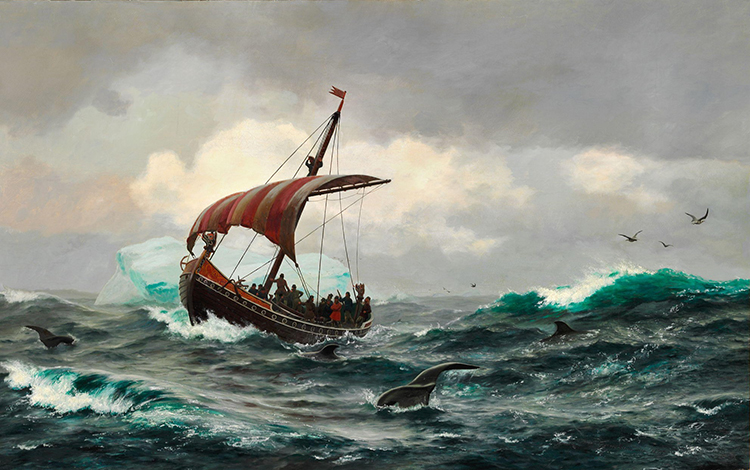 The first Europeans to set foot on American shores are believed to be Norse sailors, or Vikings. In the 10th century, Norsemen explored and settled parts of the Canadian coastline and remained there for hundreds of years. Despite this Scandinavian knowledge of lands to the west, scholars believed Southern Europe remained largely in the dark until the voyages of Columbus. A recent discovery of mention to “Markland” (likely Labrador or Newfoundland) in a 14th-century Italian text suggest that one monk at least knew of the continent's existence.

The discovery was made by Paolo Chiesa, professor of Medieval Latin Literature at Milan University, and his graduate students. Chiesa had tracked down the one existing copy of a manuscript known as Cronica universalis. The book's history is complicated. Originally held by the basilica of Sant’Ambrogio in Milan, the document was removed from the collection when it was liquidated after Napoleon's conquest. Somehow, it found its way to New York.

The book was written by a medieval Dominican named Galvano Fiamma. The private collector let Chiesa photograph the book for research. While translating the pages from Latin, a graduate student named Giulia Greco noticed an interesting passage which followed mention of Iceland and Greenland. The text read, “Farther westwards there is another land, named Marckalada, where giants live; in this land, there are buildings with such huge slabs of stone that nobody could build them, except huge giants. There are also green trees, animals and a great quantity of birds.”

Chiesa calls this passage “astonishing.” It is evidence that this one monk was, at the very least, aware of the existence of North America long before Columbus set sail. The monk explains that he received his knowledge from “sailors who frequent the seas of Denmark and Norway,” who must have passed along the tails to the seamen of the port of Genoa. Fiamma likely studied in the seaport, which may have put him in contact with the sources of his knowledge. This fascinating sentence raises several questions. How widespread was knowledge of Markland? Why do no Italian maps of the period show what we now call North America? And lastly, since Columbus was from Genoa, did he have an inkling what lay to the west? While these questions are present mysteries, future research may shed light on what medieval southern Europeans knew about America.

An Italian professor discovered a reference to Markland (a Norse name for part of the Canadian coast) in a 14th-century manuscript. 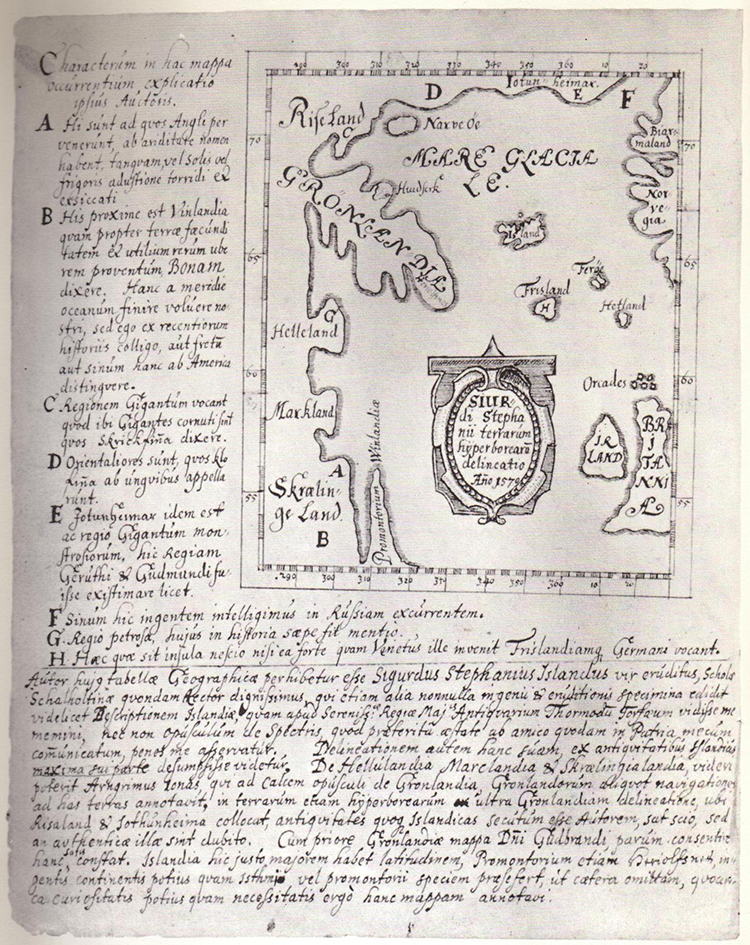 The medieval monk who wrote the book got his information from sailors, suggesting some southern Europeans knew of America before Columbus' voyage. 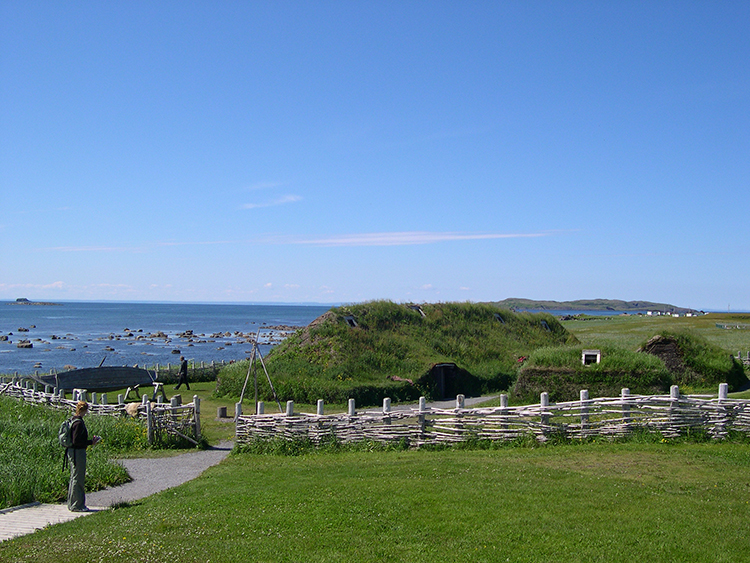