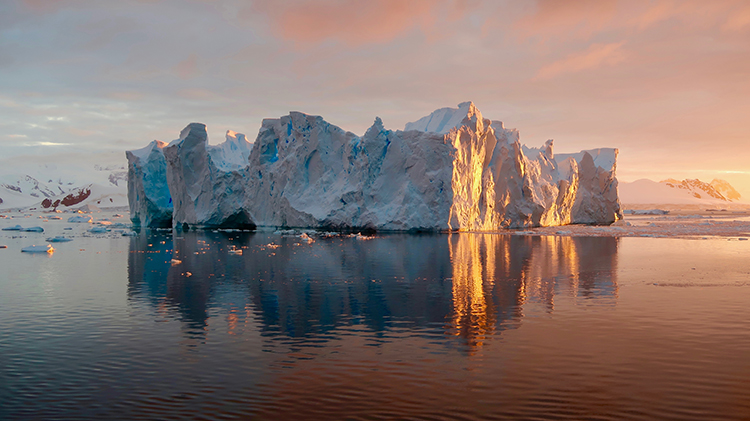 European explorers “discovered” Antarctica in the 1820s. However, they were likely not the first navigators to sail the frigid waters of the southern Pacific Ocean. The people of the islands of Polynesia have a rich history of navigation, seafaring, and exploration. In Māori oral histories, exploration of the Antarctic waters stretches back to the 7th century, predating European arrival on the continent by over a thousand years. A recent report in the Journal of the Royal Society of New Zealand aims to bring to light the oft-ignored contributions of the Māori people to Antarctic voyages.

Led by Dr. Priscilla Wehi, the team sought to research and publicize the long connection between the Māori and the waters south of New Zealand, of which the Māori are the indigenous inhabitants. In a statement, Wehi said, “Taking account of responsibilities to under-represented groups, and particularly Māori as Treaty partners, is important for both contemporary and future programs of Antarctic research, as well as for future exploration of New Zealand‘s obligations within the Antarctic Treaty System.” The team's report helps repair the biased narrative of exploration and to highlight the knowledge found in oral history and “grey literature” (research outside of conventional academic venues).

The report presents some fascinating early examples of Māori voyages. Oral history of the Ngāti Rārua people tells of Ui-te-Rangiora (also known as Hui Te Rangiora), a 7th-century Polynesian navigator from Rarotonga, in the modern Cook Islands. This early explorer is said to have reached the Southern or Antarctic Ocean, a band of ocean surrounding the continent. The navigator encountered snow and icebergs, potentially reaching the Ross Ice Shelf on the edge of Antarctica.

Even with the arrival of European explorers, Māori expertise was valued despite the discrimination leveled at the indigenous communities. A navigator named Te Atu helped map the Antarctic coastline in 1840 on the United States Exploring Expedition. In the 20th century, Ray Heke served as Clerk of Works and foreman on the 1955–1958 Commonwealth Trans-Antarctic Expedition led by Sir Edmund Hillary to the South Pole. These are just a few examples of Māori exploration which deserve more attention. Post-age of exploration, the authors of the report hope that more and more Māori Antarctic scientists will contribute their knowledge and experiences to the age of scientific enquiry on the remote continent.

A new report details the explorations of Māori sailors in Antarctic waters, predating European exploration by over a thousand years. 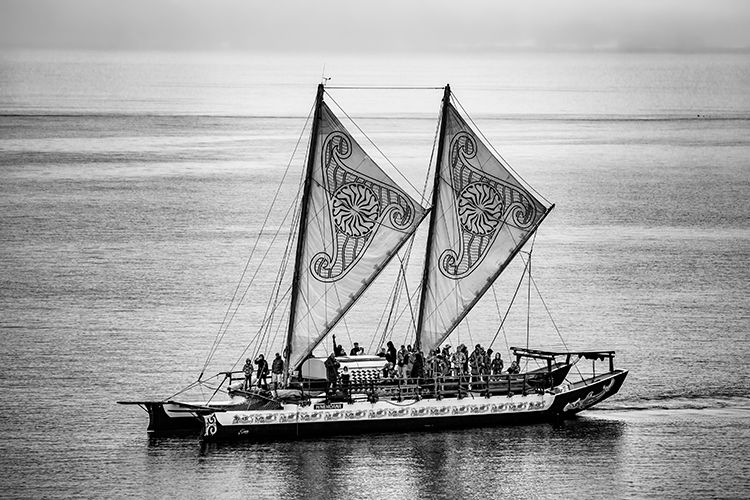 The Māori people have a rich tradition of sea navigation in Polynesia and beyond. 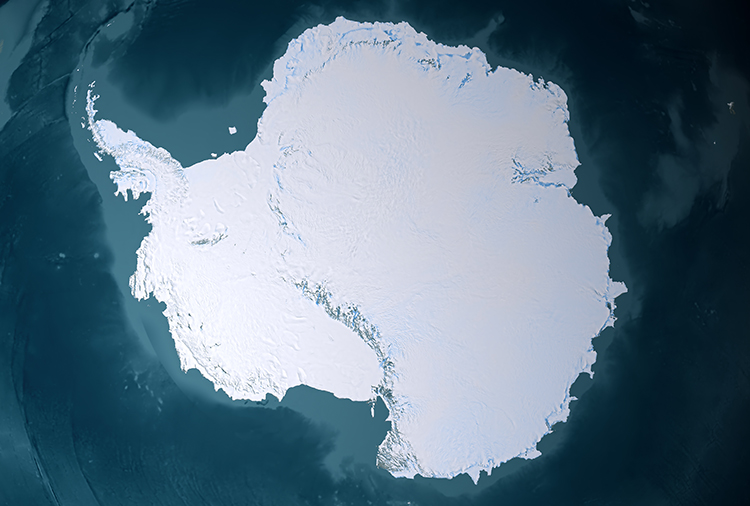 Interview: Ren Koster’s Amazing Journey to Antarctica on a Historic Ship Built in 1911

Rare Photos of the First Australasian Expedition to Antarctica in 1911