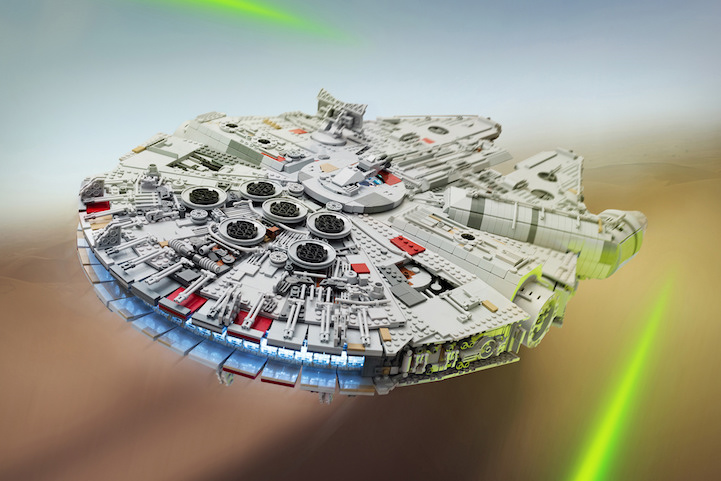 Master LEGO builder Marshal Banana spent a year planning and constructing an impressive 7,500-piece replica of the iconic Millennium Falcon. Just in time for the release of Star Wars: The Force Awakens, this iteration is massive, weighing over 22 pounds and measuring nearly three feet long. With this size comes an incredible attention to exterior detail–Banana included everything from guns and pipes to lighted engines. Each piece looks as though it was custom-tailored for the ship, even though Banana spent a long time searching and collecting the perfect bricks.

When assembling the Millennium Falcon, Banana's goal was to make it look like the vessel is flying. This meant he needed to keep the entire thing relatively light and pare down its interior. As a result, we don't get to see the deep inner workings of the ship, but Banana did include a few critical pieces: four cockpit seats (with crew); a gunner's platform; and a lowering ramp. For fans of LEGOs and the Star Wars franchise, Banana's faithful recreation of the classic ship is an inspiring project for any brick enthusiast. 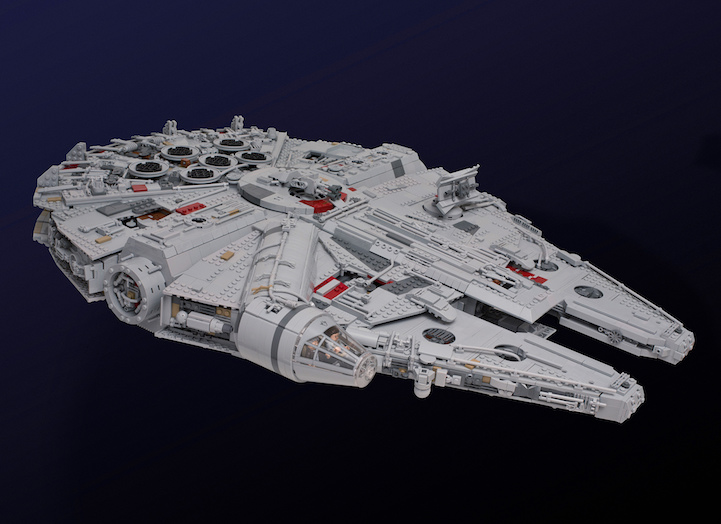 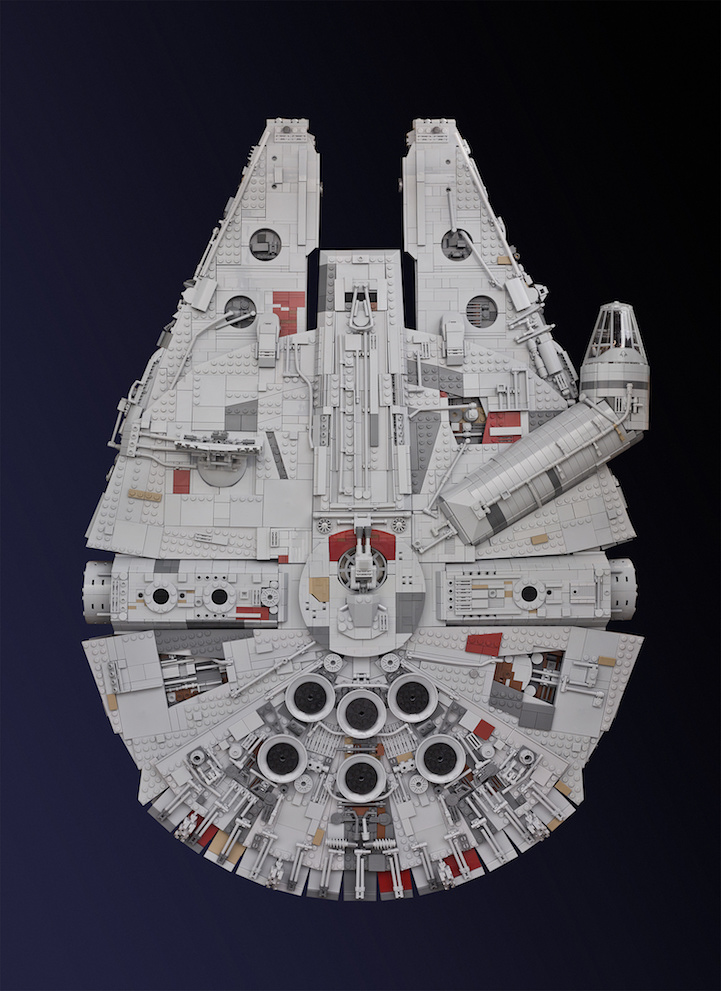 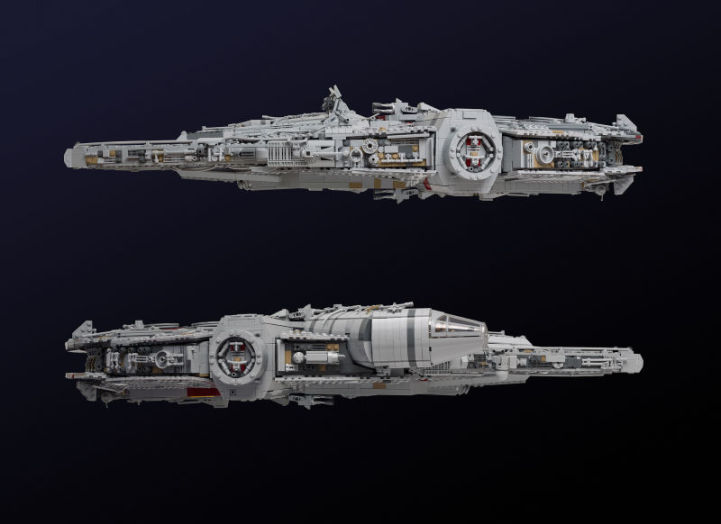 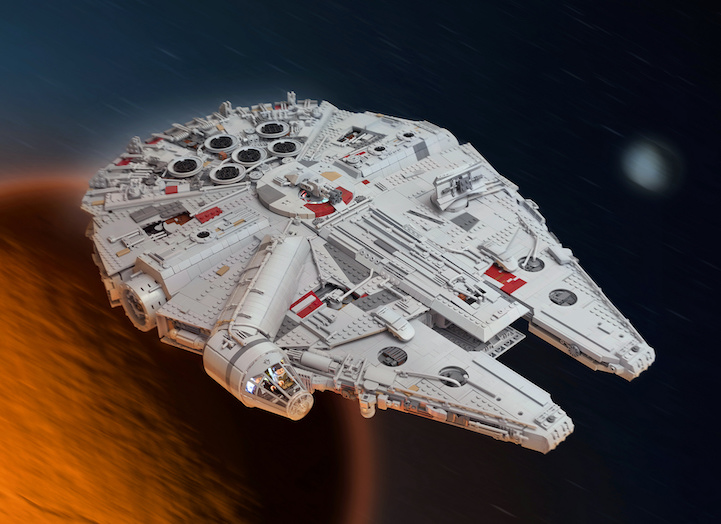 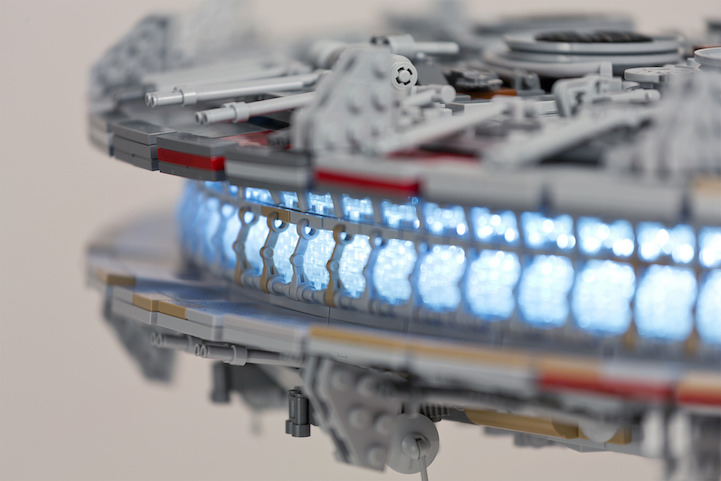 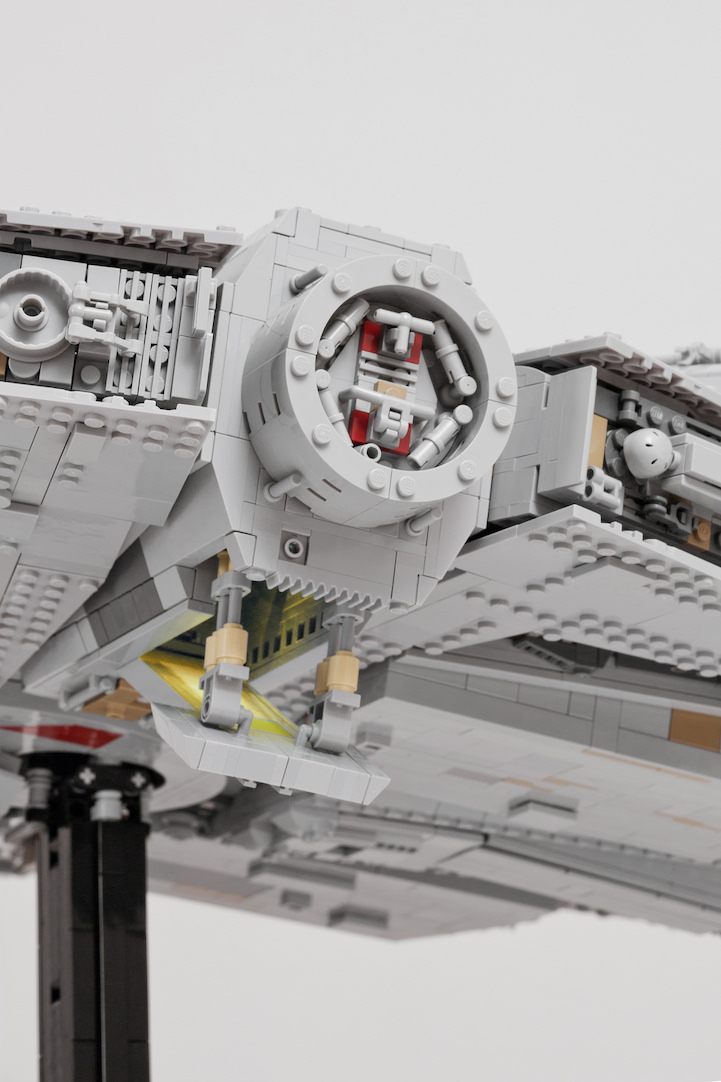 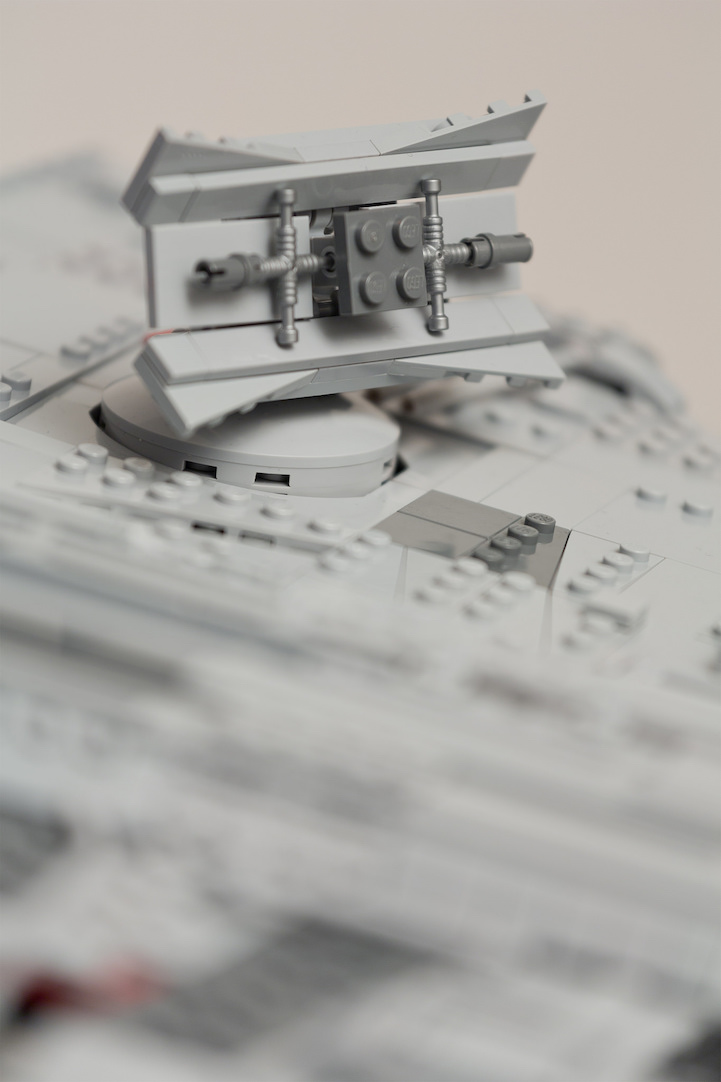 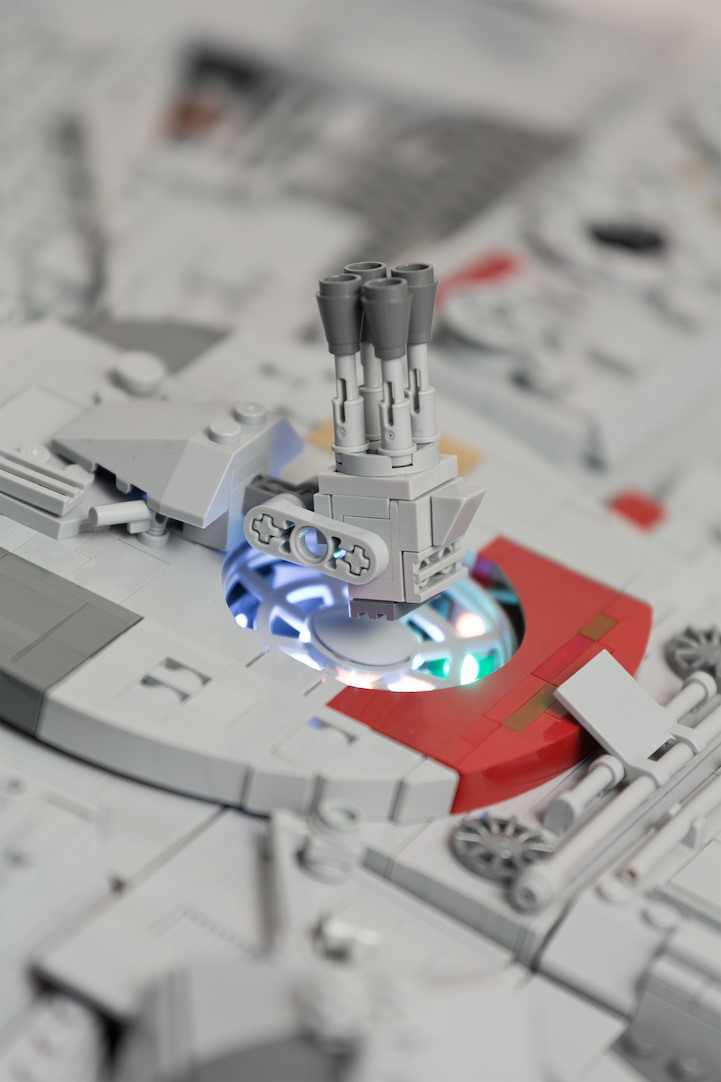 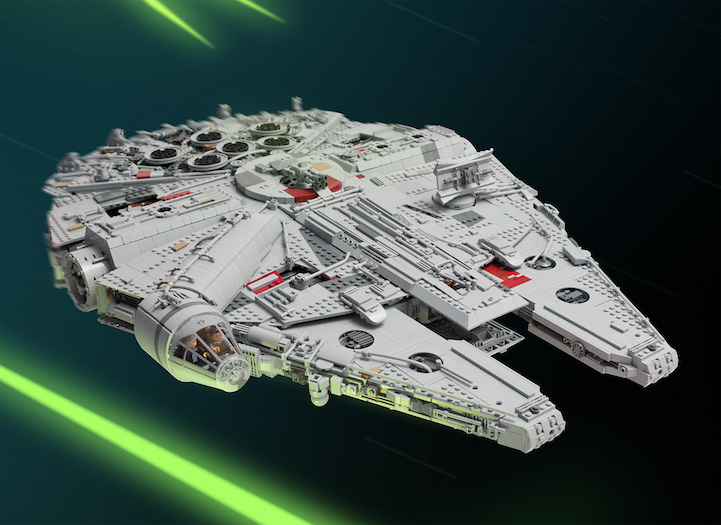