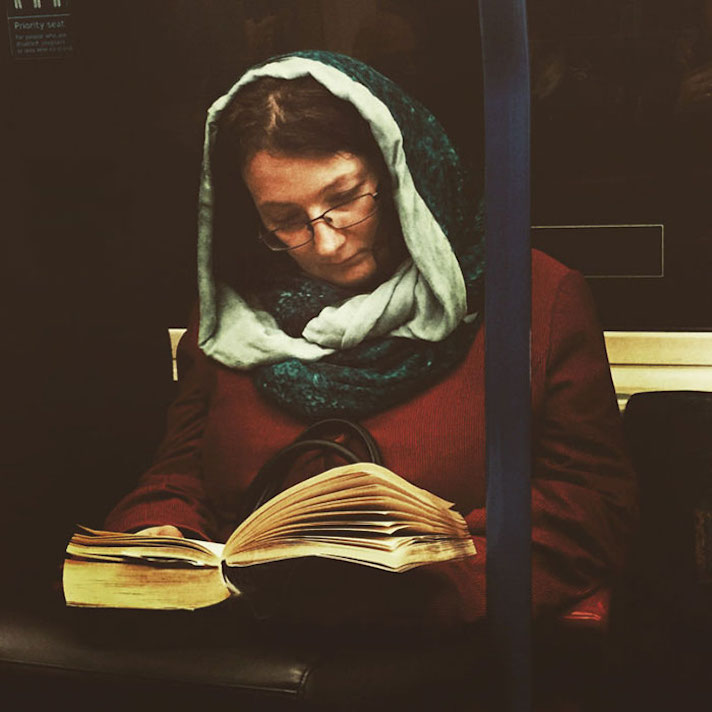 While many people struggle through their daily commutes and painstakingly count down the moments until they arrive home, London photographer Matt Crabtree takes these opportunities to discover the “genuine moments of beauty” amongst his fellow travel companions. He inconspicuously transforms passengers into Renaissance portraits as they go about their normal routines, capturing his portrayals of them on his iPhone with plays on shadows and lights to emulate styles of 16th century painters.

The personal project initially began when Crabtree took particular notice of the pensive and candid moments of vulnerability from commuters on the tube. In an interview with Newsweek, Crabtree explained: “I thought someone looked beautiful in their own moment of introspective loveliness… My thoughts were often, She looks lovely, He looks proud, She looks incredibly virtuous.” Like Renaissance portraits, the works attempt to capture a vivid sense of an individual’s presence and the innermost characters.

As a self-taught photographer from Yorkshire who works in advertising, Crabtree was taken by surprise when what began as a leisurely pursuit quickly gained internet traction. Crabtree’s interpretations of moments on the tube, completely taken and retouched over his phone, reminds us that with a bit of imagination and perspective, “quietly observed, minimal” activities can hold great artistic value.

Crabtree hopes to eventually compile his photography into a book and display them in an exhibition. 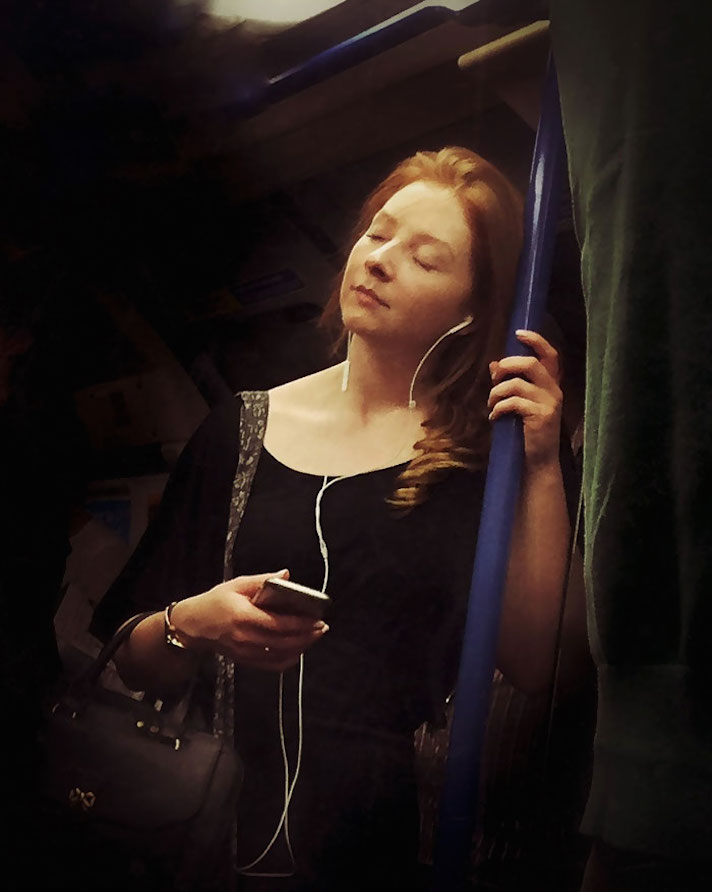 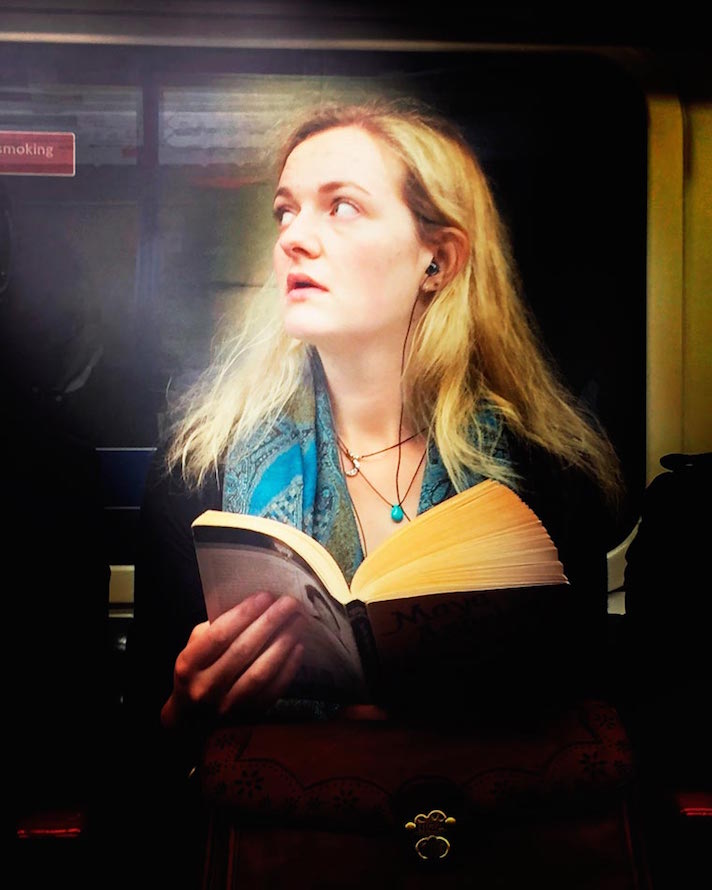 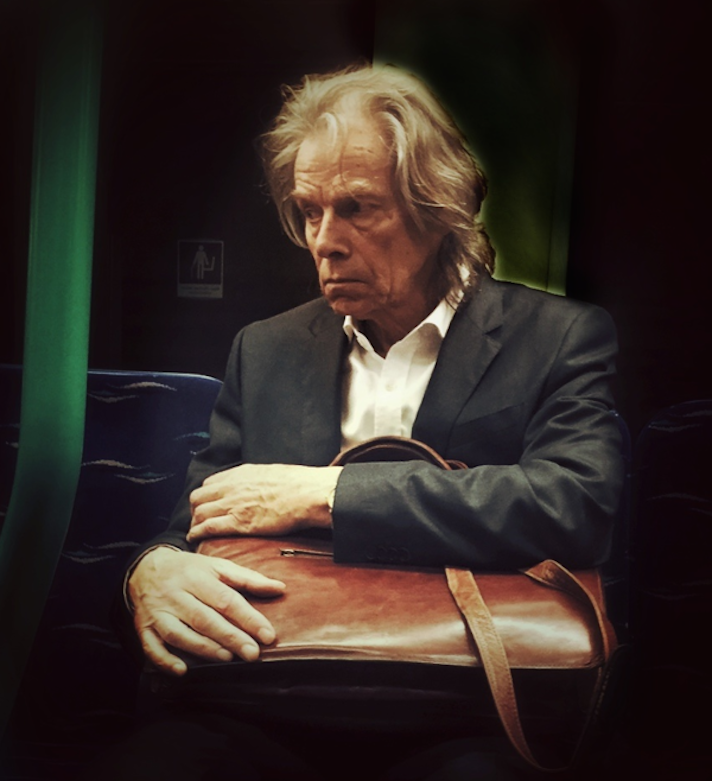 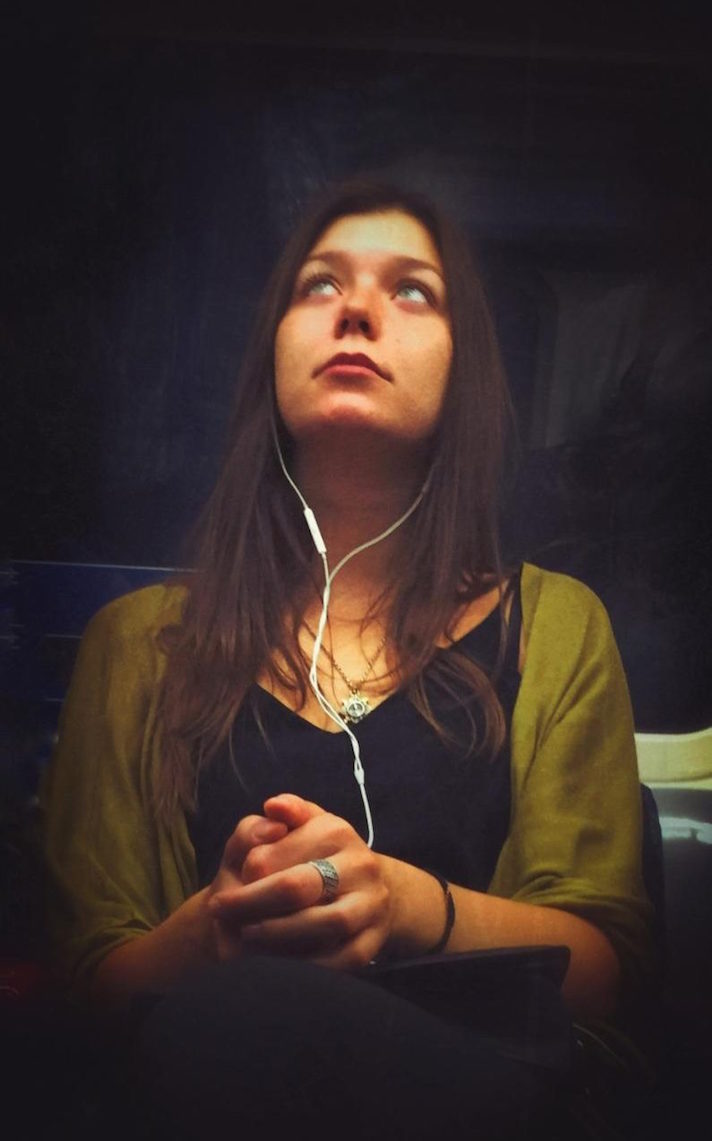 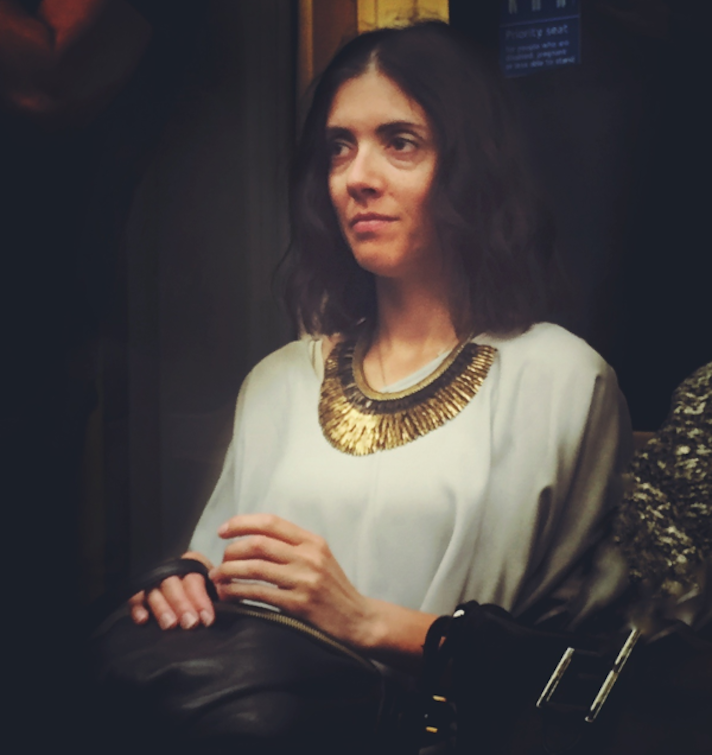 All images via Matt Crabtree.