Can You Pass the Mensa Intelligence Test? 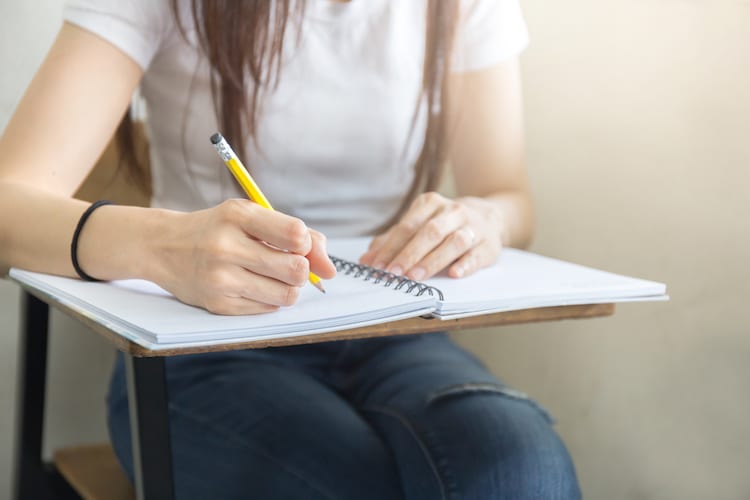 Think you've got what it takes to make it into Mensa? Founded in 1946, the exclusive non-profit organization is only open to people who score in the 98th percentile or higher of a standardized IQ test. With members in over 100 countries, Mensa's mission is “to identify and to foster human intelligence for the benefit of humanity; to encourage research into the nature, characteristics, and uses of intelligence; and to provide a stimulating intellectual and social environment for its members.”

Popular Science has released some sample questions from an intelligence test that are similar to what you'd see on a Mensa IQ exam. Testing verbal, spatial, and mathematical reasoning, these brain twisters will get you thinking and give you a glimpse into what would await you if you ever tried entering Mensa.

Interestingly, while most countries accept scores on any of the standardized IQ tests and intelligence scales—such as Cattell or Stanford-Binet—the United States is different. American Mensa has its own application exam that is used exclusively for membership. The American test is two exams involving logic and deductive reasoning. Applicants need to score in the 98th percentile on at least one of the tests in order to qualify, and may only try once unless they receive a note of extenuating circumstances.

So, give these four questions a try and see if you are up to the task!

What’s Your Sleep Animal? Find Out With This Quiz.

Did you pass? Share
Like My Modern Met on Facebook
Get Our Weekly Newsletter
Become a
My Modern Met Member
As a member, you'll join us in our effort to support the arts.
Become a Member
Explore member benefits
Did you pass?