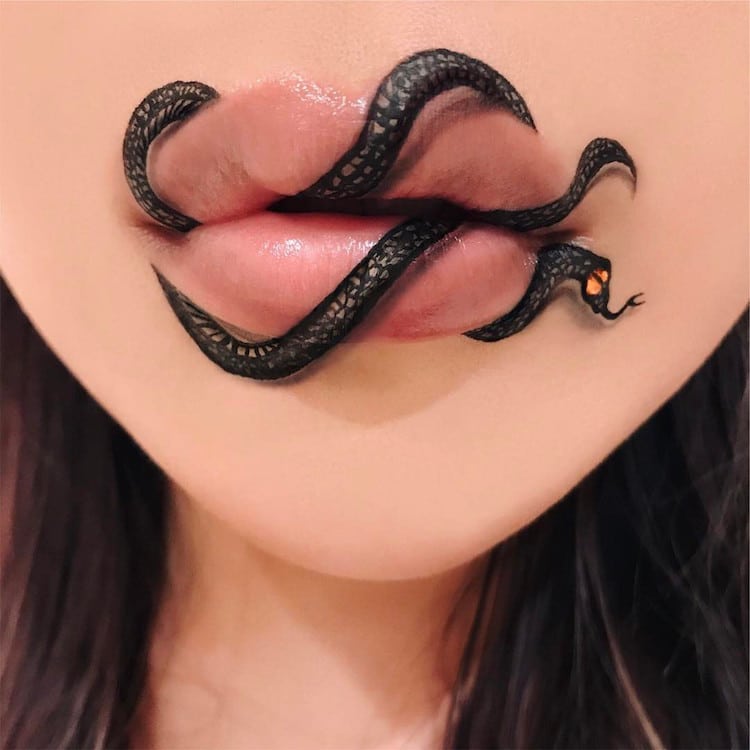 Makeup can be transformational, and for those with sharp skills? Mind-bending. Canadian makeup artist Mimi Choi has once again proven herself the queen of optical illusion makeup by painting a 3D snake onto her lips.

Using just brow liners and a brow pencil, she managed to create one unbelievably lifelike makeup illusion. The refined lip art's 3D effect is enhanced by the shadowing Choi deftly places in all the right spots, making it seem like the serpent is slithering through her lips. Interestingly, Choi has only been in the makeup game for three years, leaving behind a career as a teacher to take up the craft.

In a short time, her work has become a viral sensation, which isn't hard to believe when you consider her level of artistry. Her illusions are so real, she's always careful to note that no Photoshop is involved. “When I do illusions now, I draw my inspiration mostly from my surroundings, photography, paintings, and emotions,” she explains. “My main goal each time I do a new look is to beat myself from yesterday because I'm the biggest critic and competition to myself. It's gotten really hard to impress myself these days but it motivates me to keep trying and doing better.”

The 3D illusion gets even better when Choi's lip art is animated.

Mimi Choy is based in Vancouver and has been working as a makeup artist for 3 years. 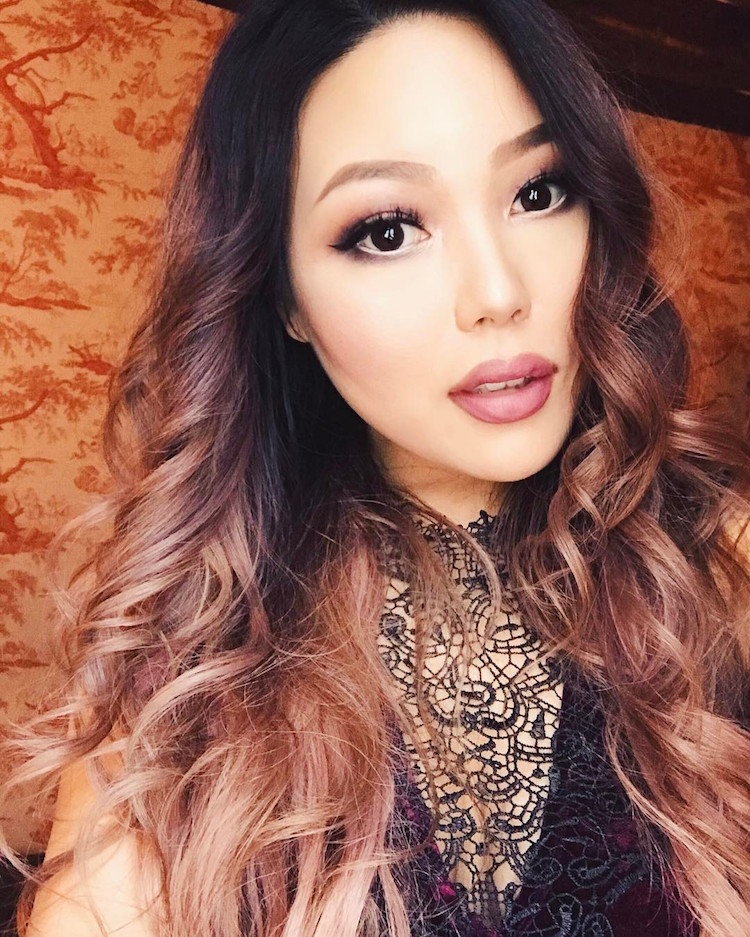 She has made a name for herself by creating unbelievable, and often creepy, optical illusions with makeup. 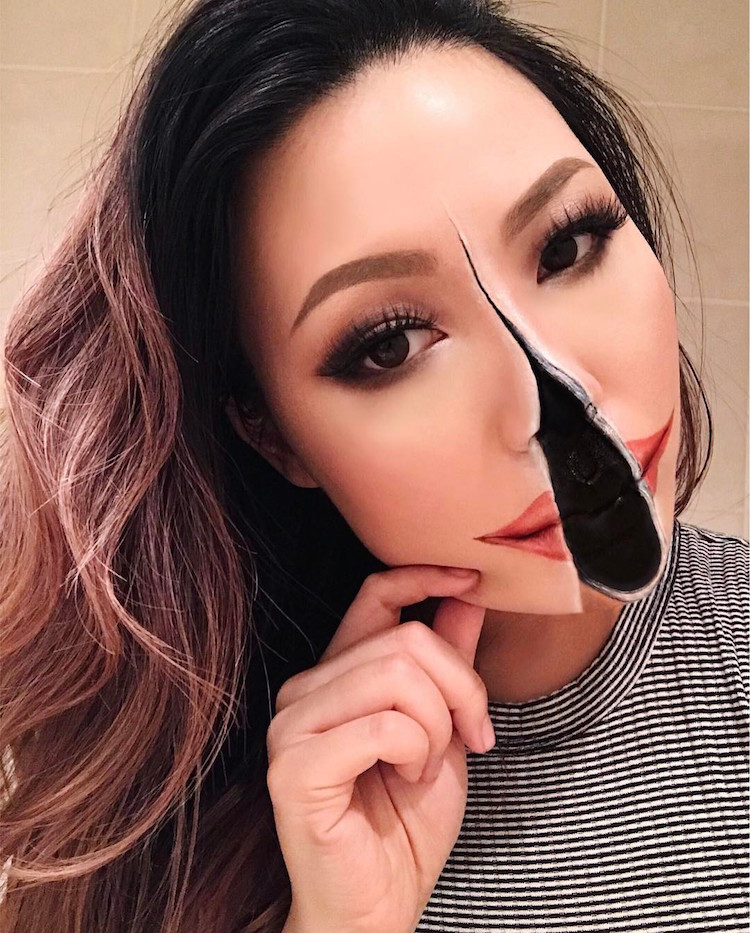 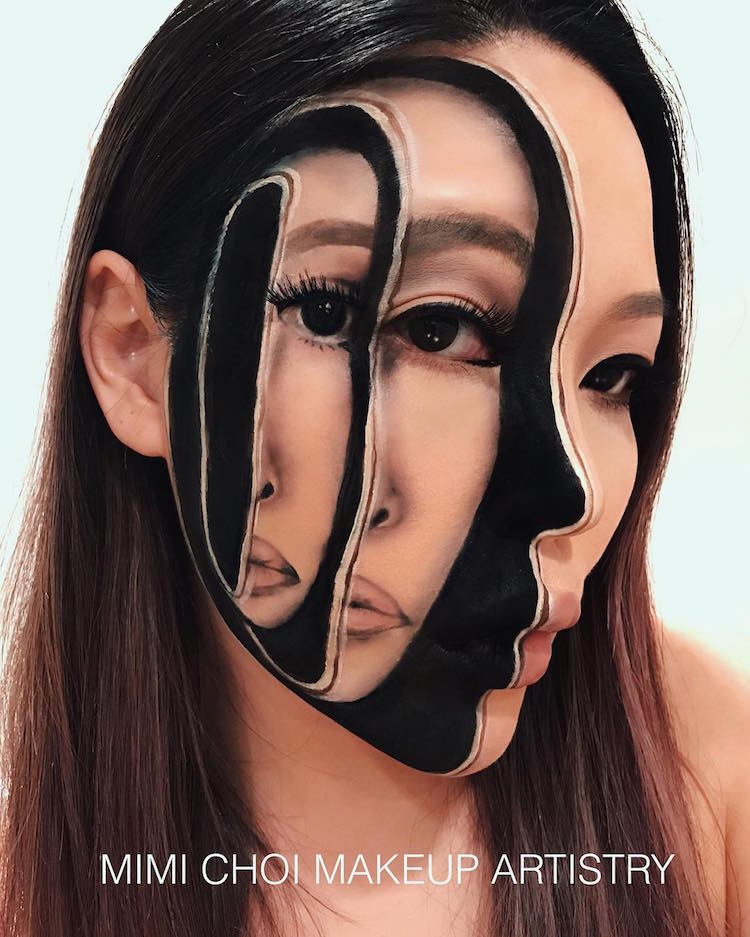 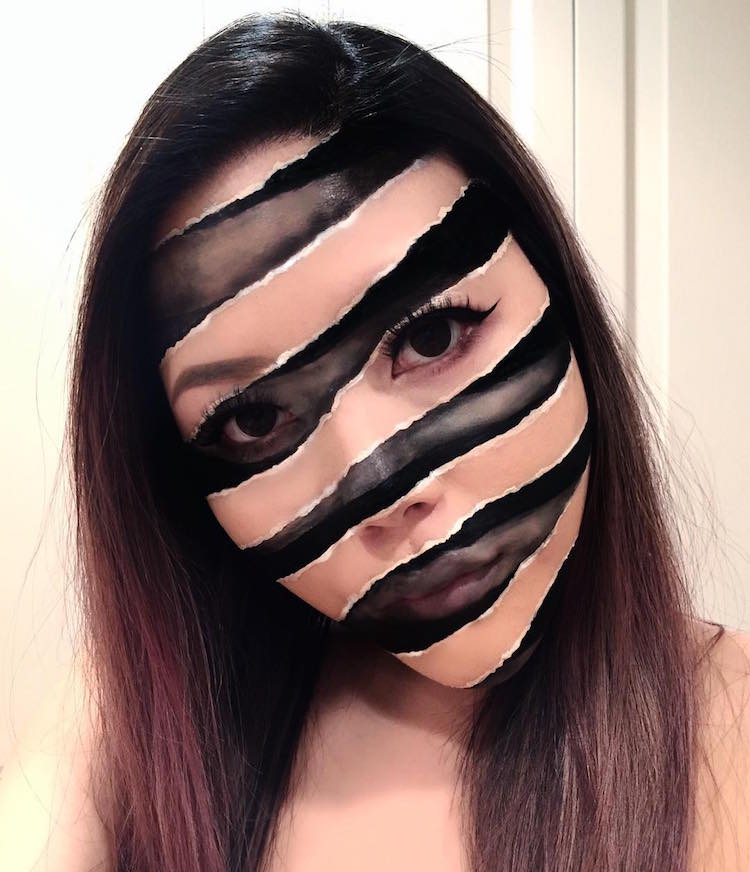 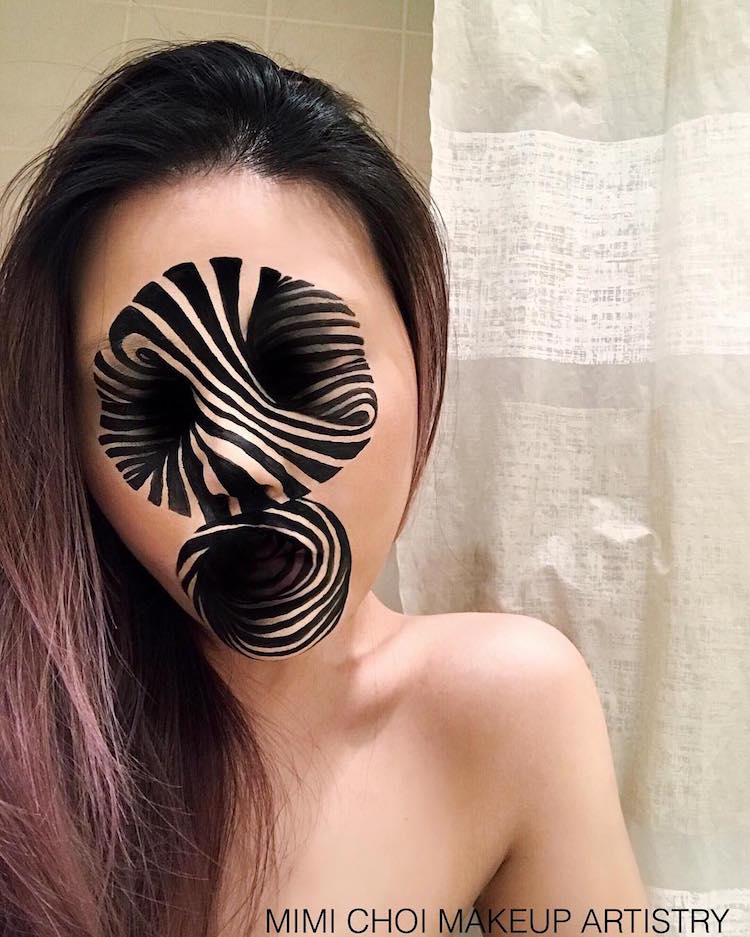 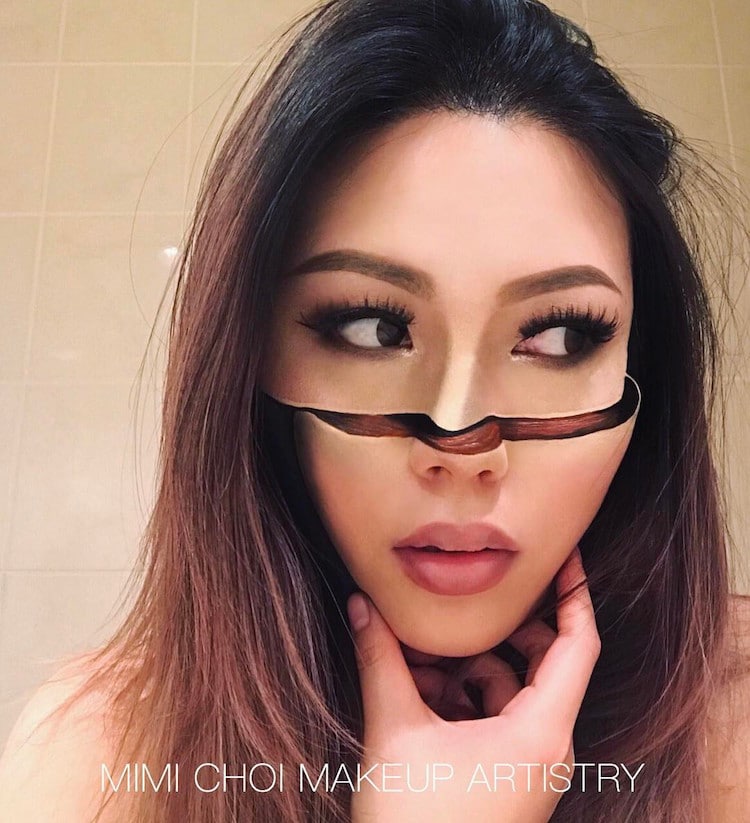 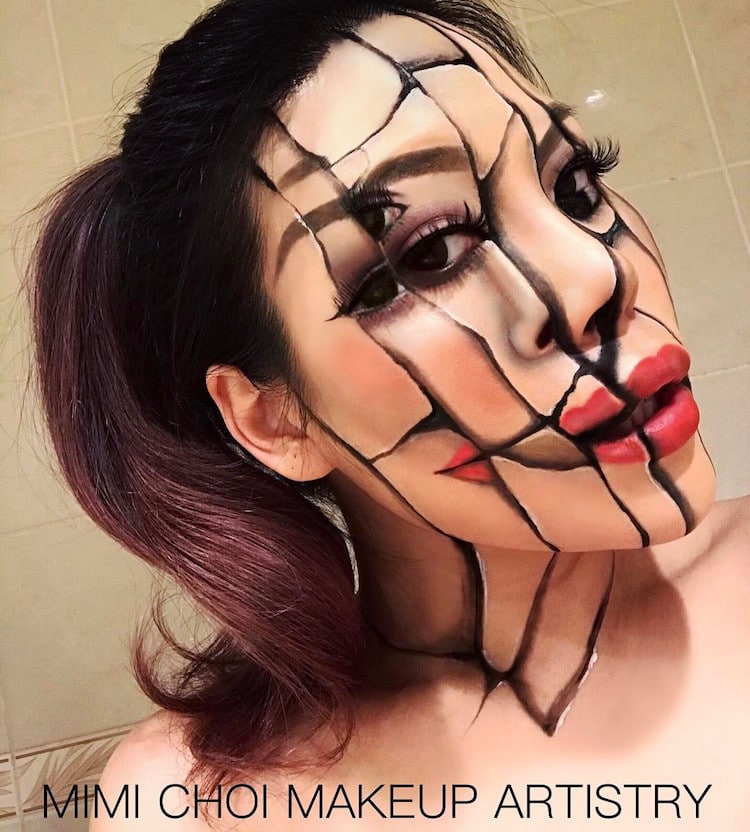 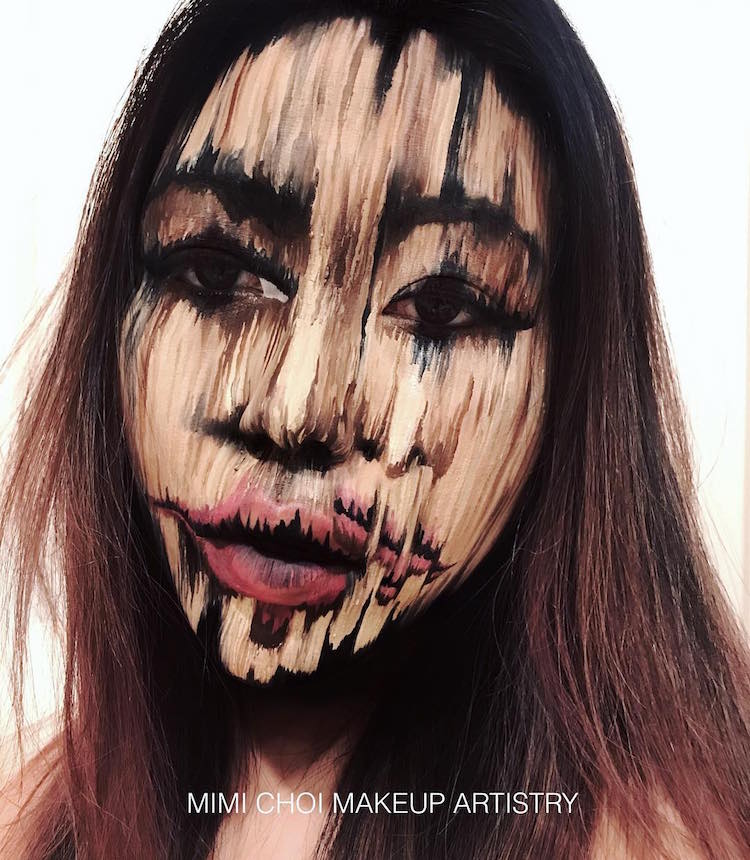 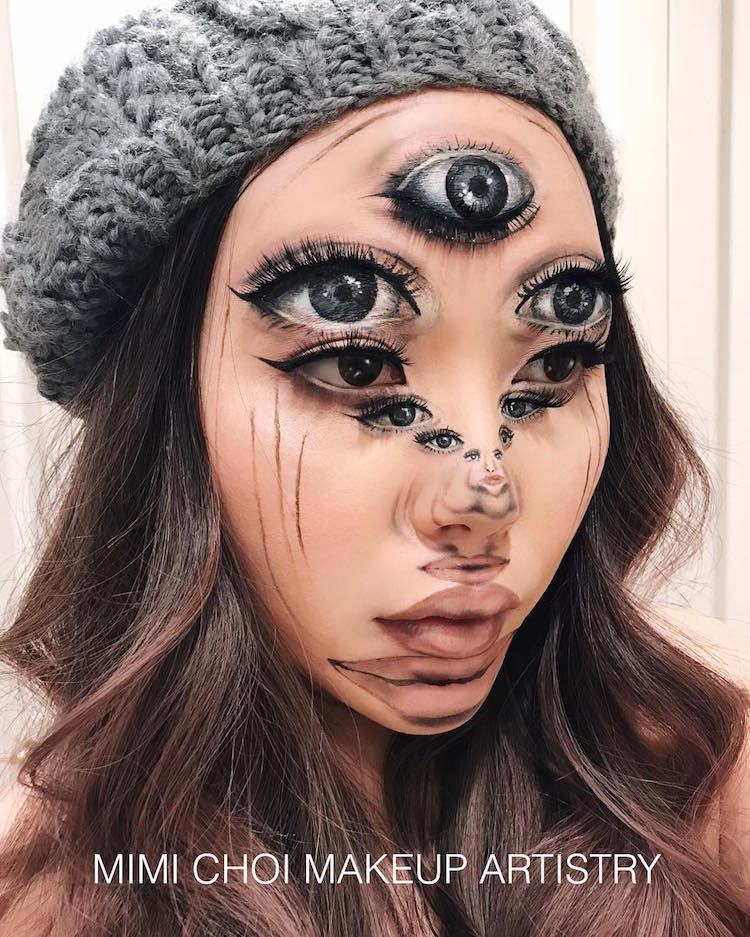 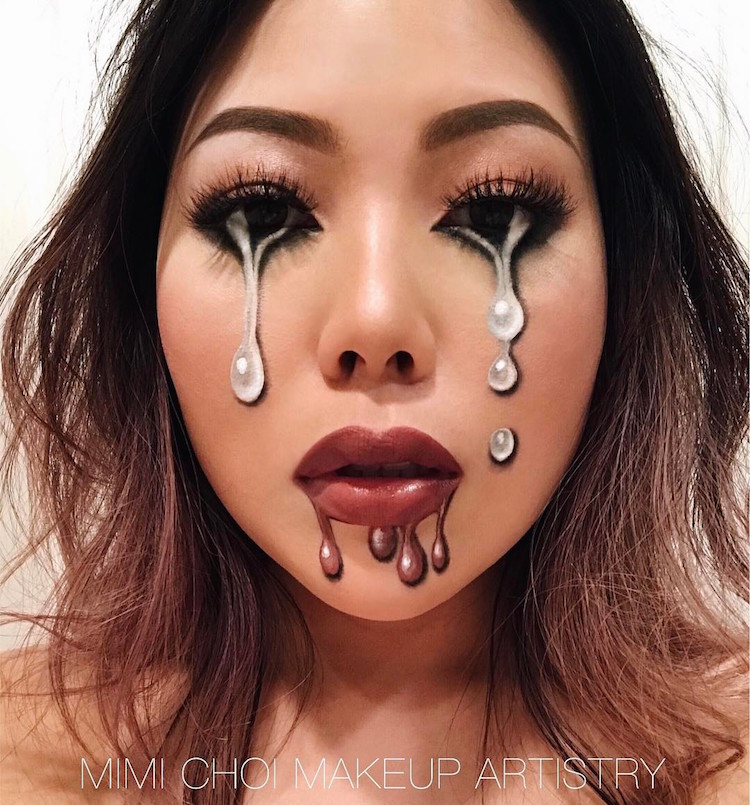 All images via Mimi Choi.

31 Thrilling Transformations Realized with the Power of Makeup