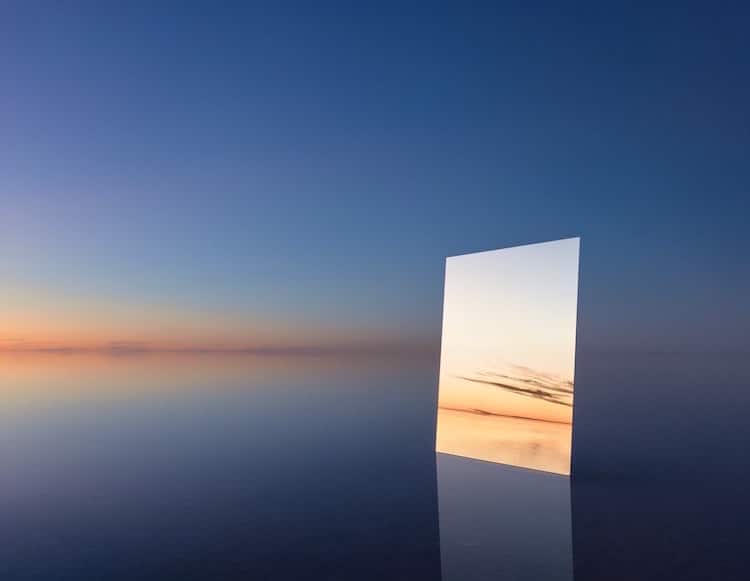 In his striking series titled Vanity, self-taught photographer Murray Fredericks places a mirror in otherwise undisturbed scenes of nature. As a conceptual twist on traditional landscape photography, the series plays with reflections to offer unexpected and unexplored perspectives.

In Vanity, Fredericks repeatedly introduces a simple, square mirror to the barren, nearly dried up terrain of Australia’s Lake Eyre. The images don’t offer traditionally idyllic natural settings. The press release even states: “It is possibly the most ‘empty’ landscape imaginable.” However, Fredericks saw an artistic opportunity in the lonely salt lake.

To capture each photograph, Fredericks positioned the mirror off-center and at an angle. This allowed it to capture sections of the sky that would be otherwise off-camera. Contrasting cloud patterns, juxtaposing pops of color, and skewed horizons emerge as a result of these experimental reflections. Each effect enables an image to “present itself out of nothing,”

In addition to facilitating both a fascinating composition and an inventive study of perspective, the presence of the mirror speaks to a deeper truth. To Fredericks, it represents—and attempts to discourage—narcissism and humanity’s innate fixation on the “self.”

“The mirror can be seen as emblematic of our obsession with ourselves, individually, and collectively,” Fredericks explains. “In the Vanity series, rather than reflecting our own ‘surface’ image, the mirror is positioned to draw our gaze out and away from ourselves, into the environment, driving us towards an emotional engagement with light, color and space.”

Vanity, a continuation of Frederick’s earlier series, Salt, is on view at London’s Hamiltons Gallery until June 14th.

In Vanity, Murray Frederick introduces a mirror into barren landscapes, inviting viewers to engage with “light, color, and space.” 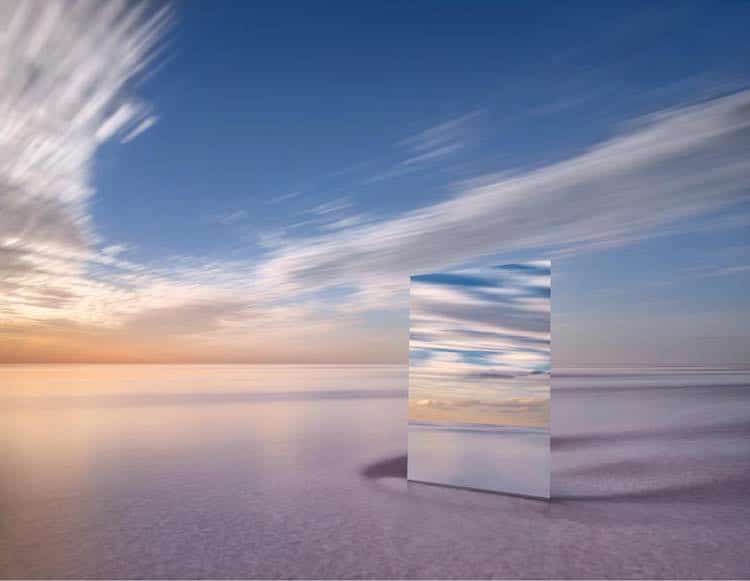 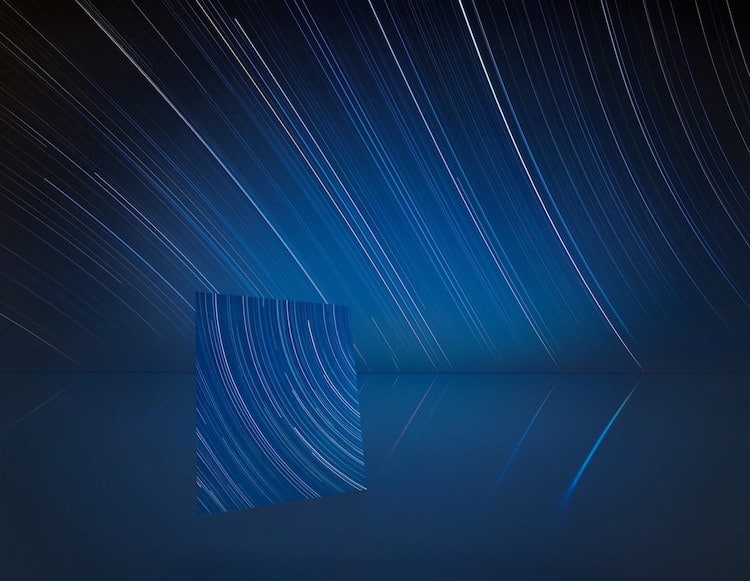 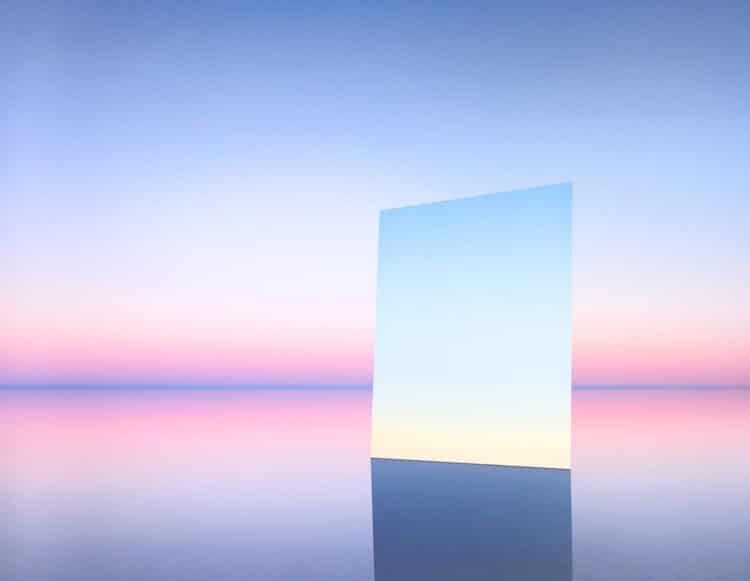 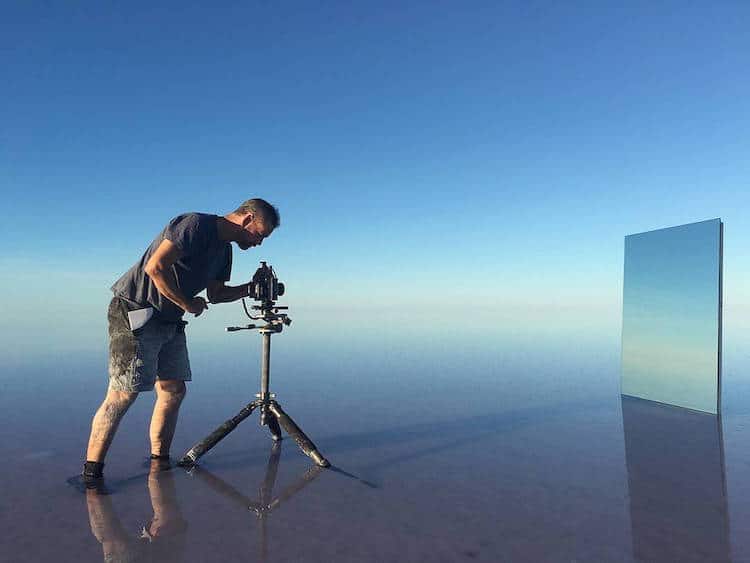 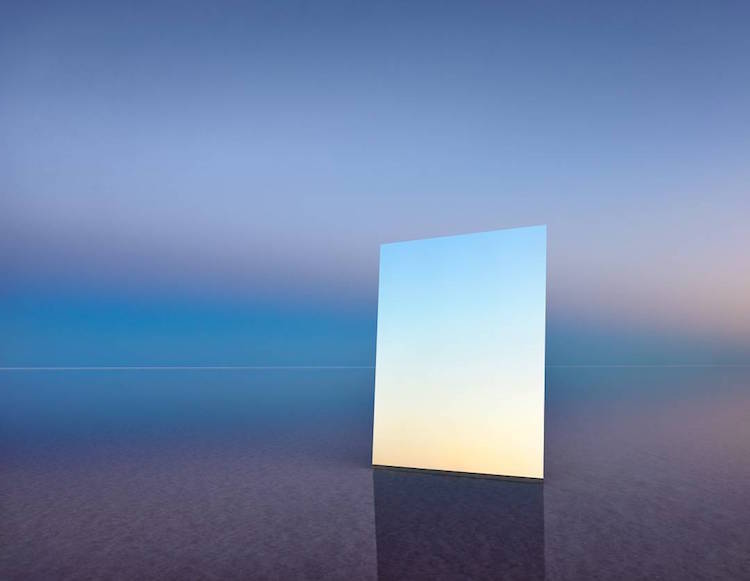 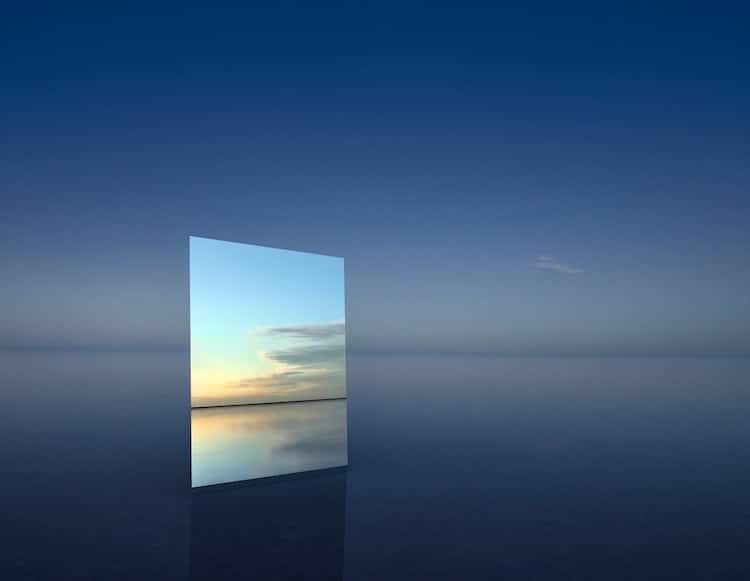 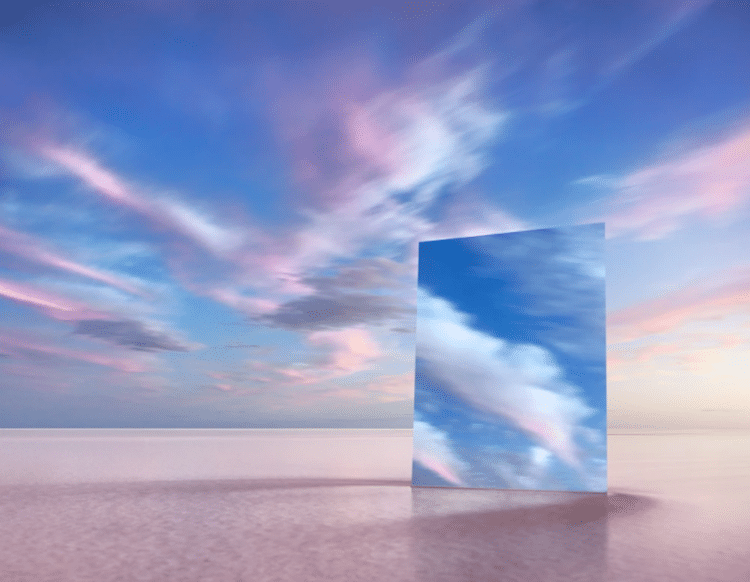 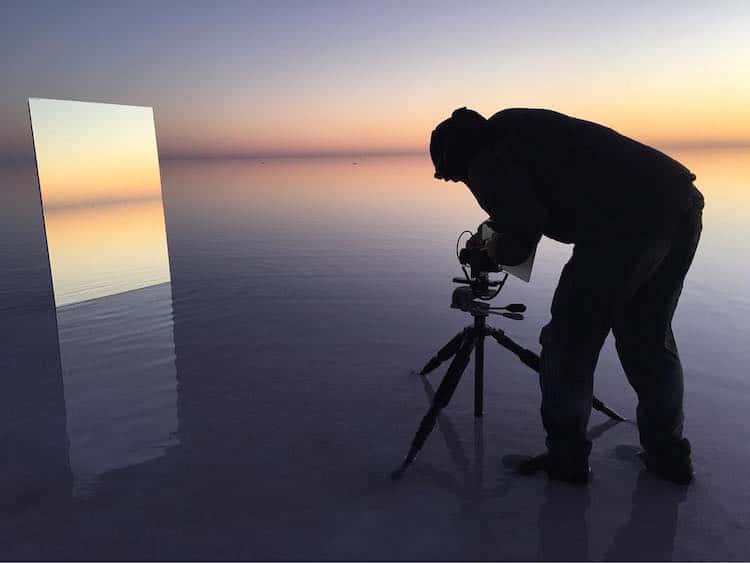 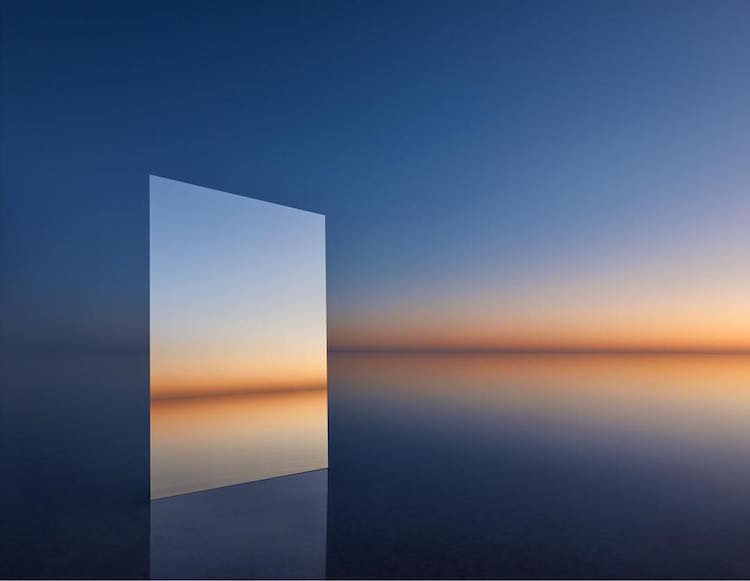 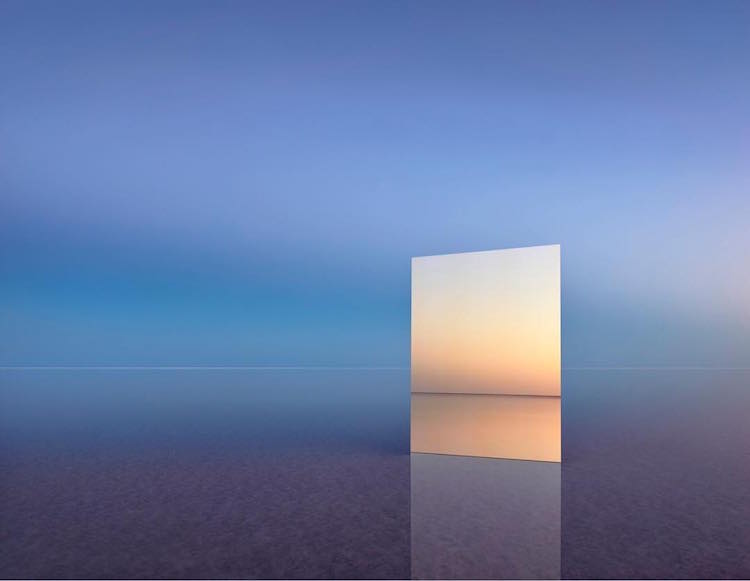 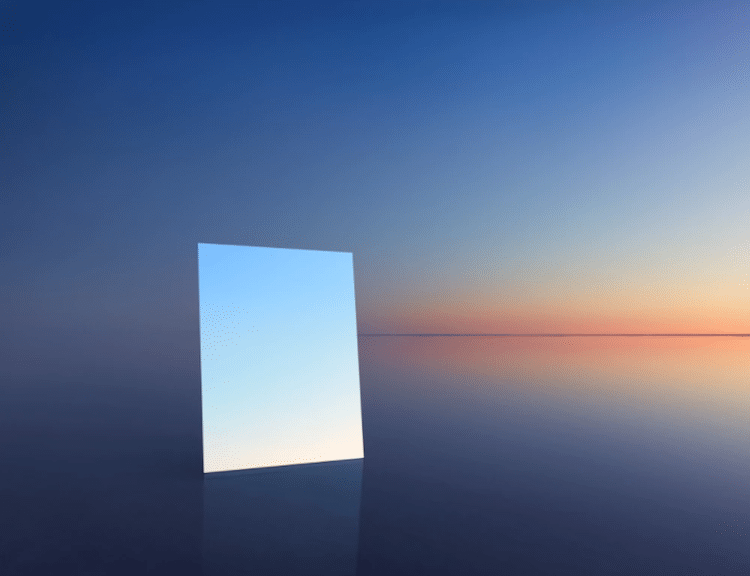 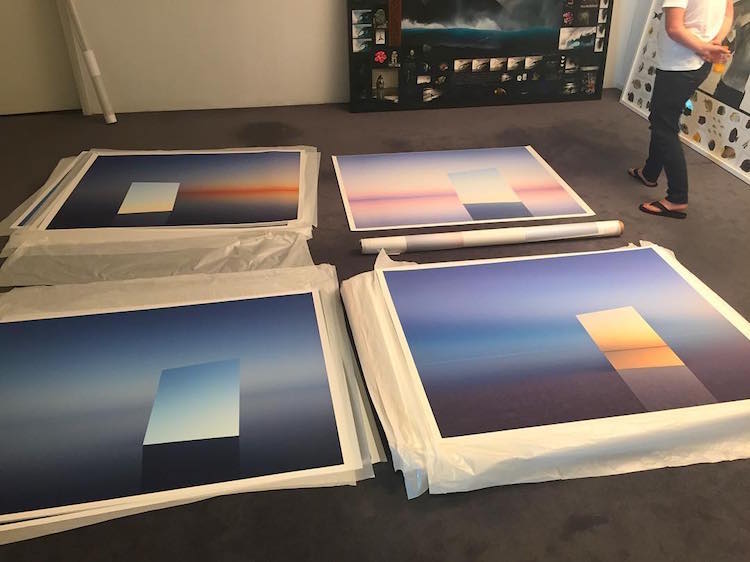 All images via Murray Fredericks.