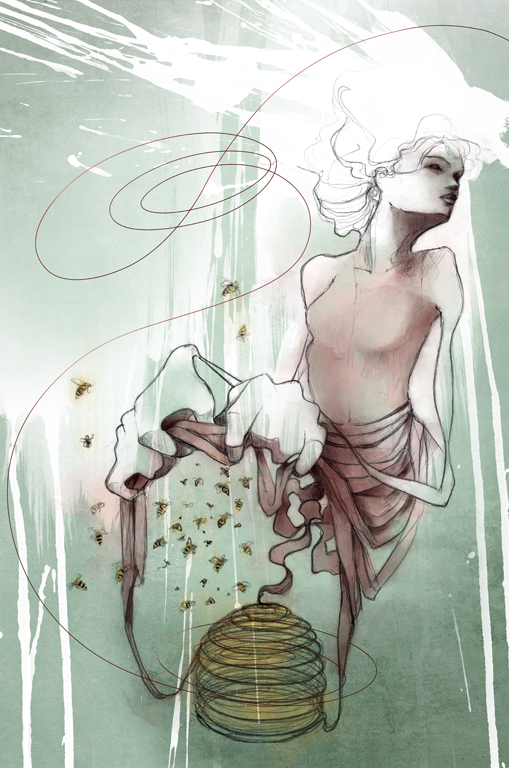 Influenced by pretty things in dark places and nasty things masquerading in beauty, Craww is a natural born artist with roots in the graphic design world. He recently took our breath away with his hauntingly beautiful work and we're still left speechless after viewing his new pieces.

Since the launch of his exclusive line of Blik wall graphics in March, British artist Craww has been hard at work making 2010 his breakthrough year. Besides being featured by Juxtapoz magazine, Craww has also built a new web site, lined up gallery shows, created a host of new pieces, and is now preparing his first print giveaway.

To celebrate his new web site, Craww is giving away a limited edition “Beekeeper” print to one lucky fan. To enter, simply sign up for Craww's mailing list at his new website. Those already signed up will be automatically entered in the contest. The contest ends at 12:00 midnight PST on June 30, 2010 with the winner being selected and announced by Craww on July 2, 2010. Good luck! 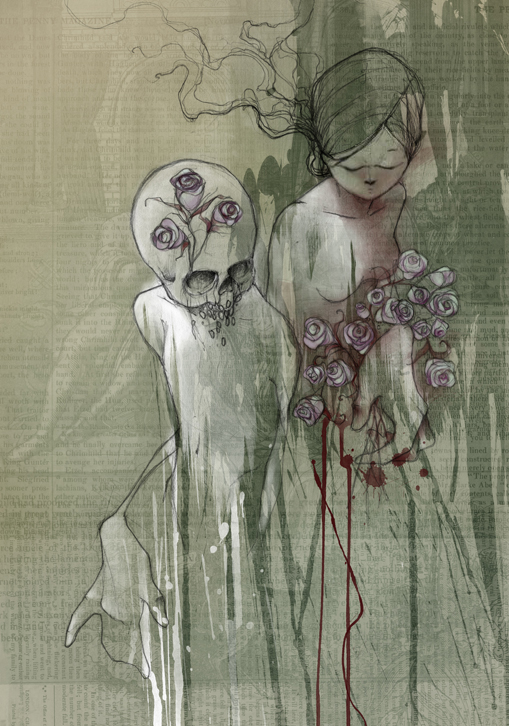 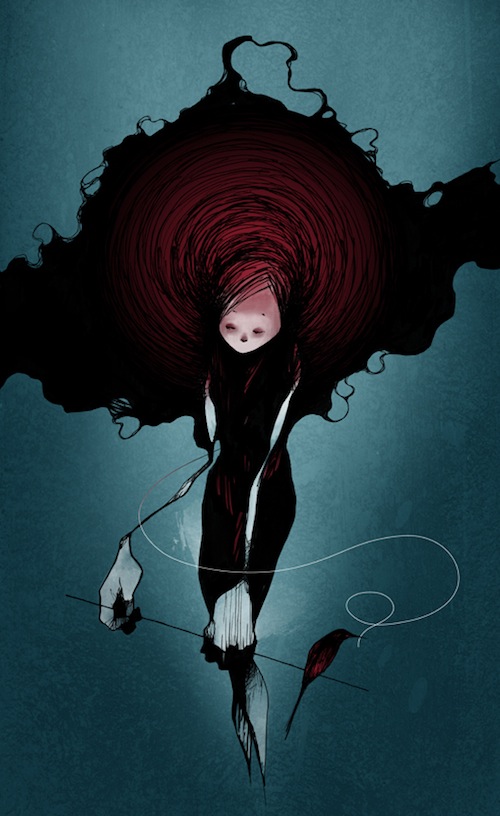 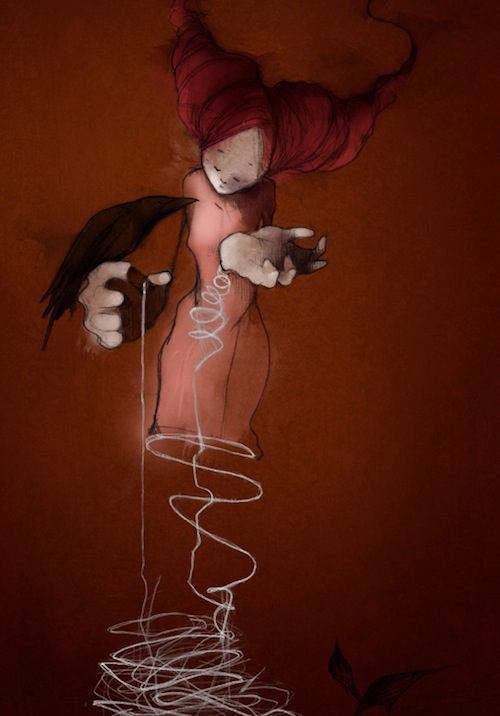 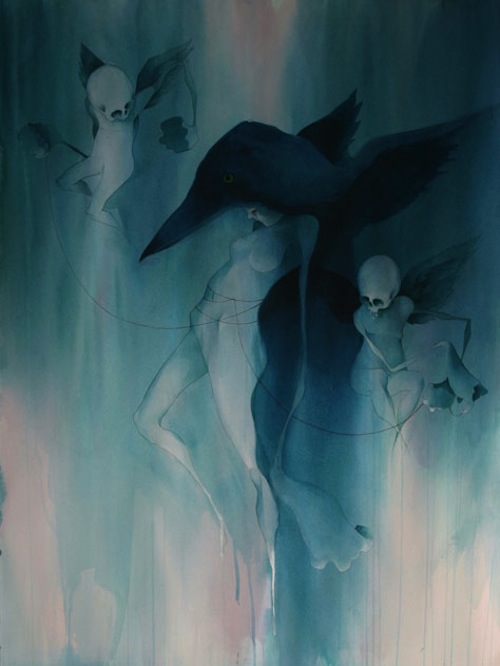 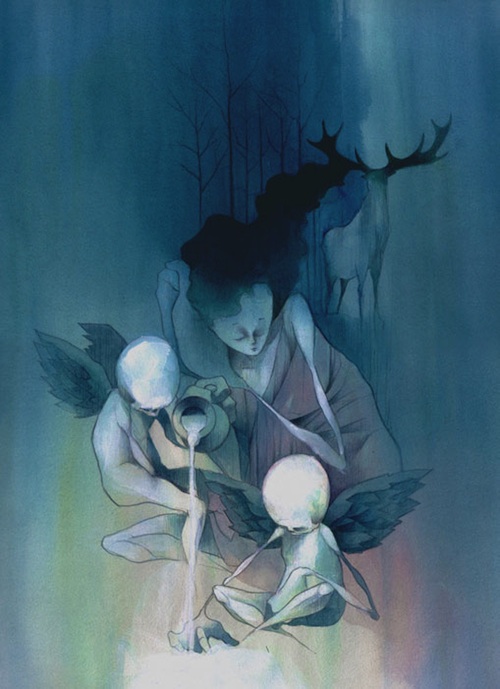