Sneak Peek of The Power of Photography: National Geographic 125 Years 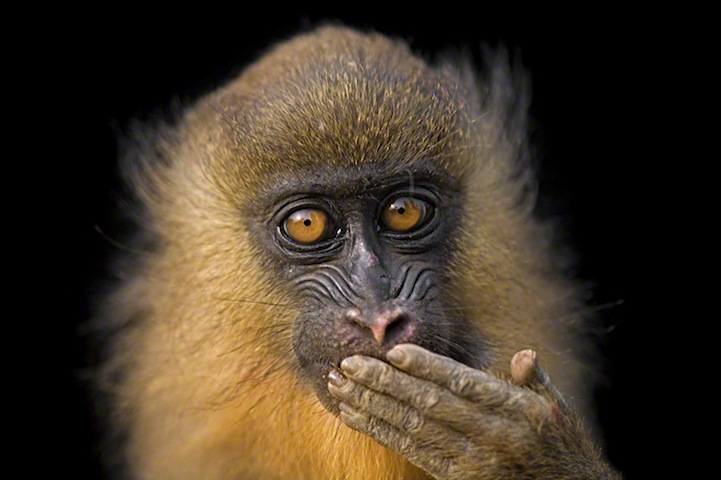 Mark your calendars! In what promises to be one of those fantastic photo exhibitions you won't want to miss, Annenberg Space for Photography in Los Angeles will soon present The Power of Photography: National Geographic 125 Years. Celebrating the iconic publication's 125 year anniversary, the exhibit will show everything from iconic images and portraits to landscapes and natural history. A hefty six month run, beginning October 26, 2013 through April 27, 2014, it will be a show-stopper with dynamic digital installations. Not only will specially designed mosaics documenting the history of National Geographic photography adorn the walls, 30 professional-grade large format LED monitors will be arranged to create mesmerizing video walls (six video walls, at that).

There will even be an original documentary commissioned by the Annenberg Space for Photography and produced by Arclight Productions that profiles six world renowned photographers, some of whose work you've seen right here like Joel Sartore and Martin Schoeller. Through interviews and behind-the-scenes footage, the film will “offer insights into the creation of inspiring images that reveal the unseen, unknown and unexpected layers of our world.”

Now, thanks to Annenberg Space for Photography, here are some sneak peek photos of what you can expect to find at the epic exhibition. Can't wait!

Above: “A five-month-old mandrill (Mandrillus sphinx) reacts to a visitor near a bushmeat market in Malabo, a city on Bioko Island in Equatorial Guinea. This animal was brought over from mainland Africa, most likely as an infant. Once fully grown, many such pets are sold into the bushmeat trade and consumed as food. Though this country has laws on the books stating that taking primates from the wild is illegal, poaching continues to be rampant both in Equatorial Guinea and many other African nations.
Photo by Joel Sartore, 2008 National Geographic 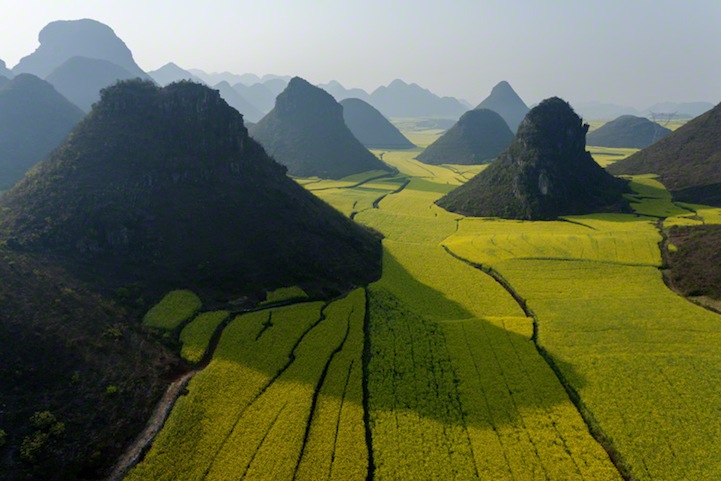 Views of small limestone hills punctuating privately owned fields of rape plants in flower. The rape seed is harvested for cooking oil, the rape stalks are turned into housing insulation, and honey is produced from the flowers of hives of bees brought in by migratory beekeepers.
Photo by George Steinmetz, 2007 National Geographic 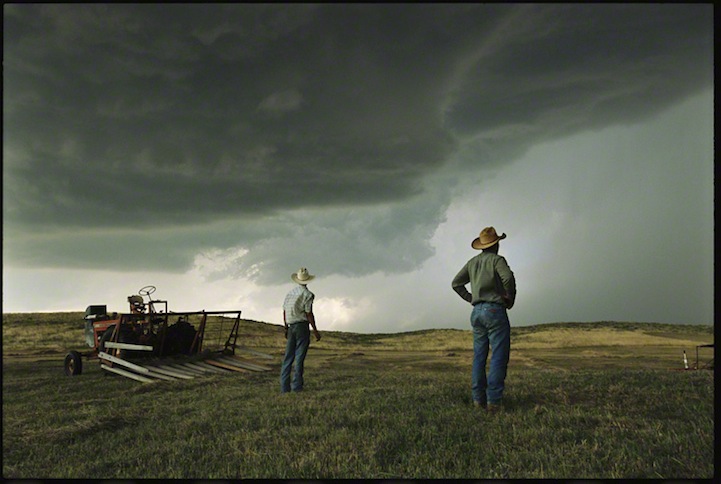 Nebraska
After years of drought and depopulation, many parts of the Great Plains meet the historic definition of frontier territory, an area with no more than six people per square mile.
Photo by Jim Richardson, 2004 National Geographic 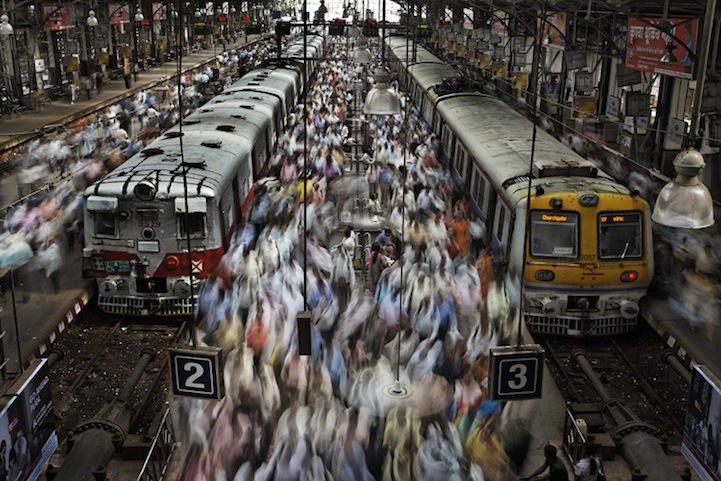 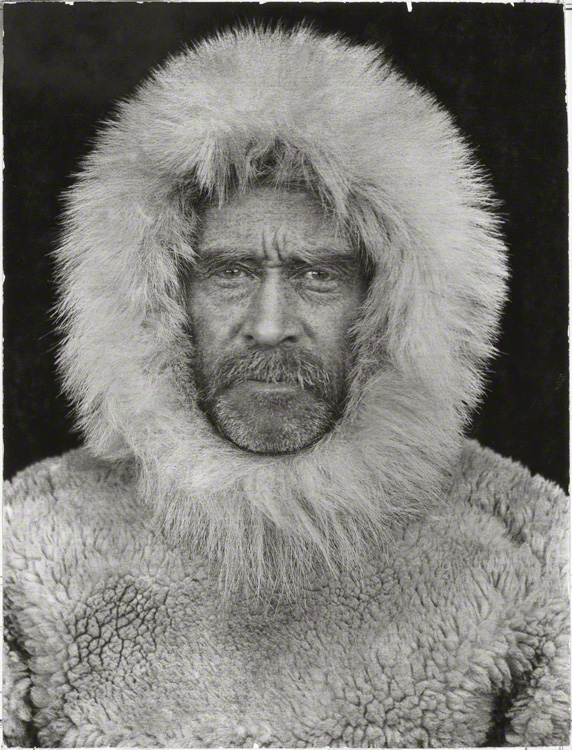 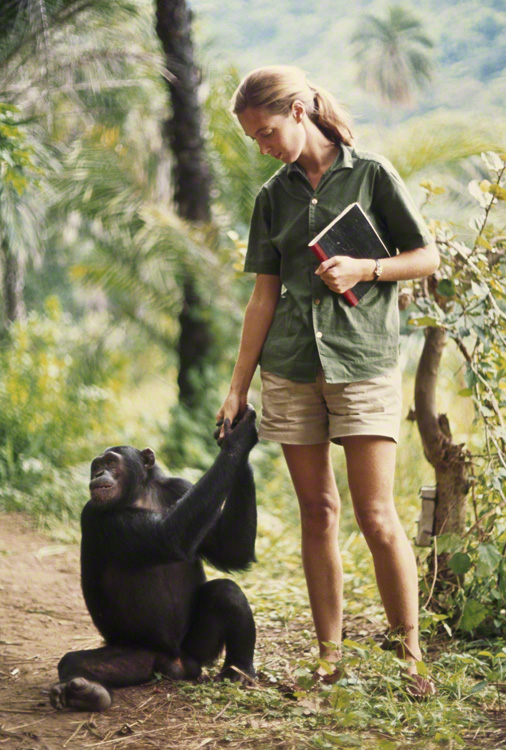 For those thinking of going, the Annenberg Space for Photography is open free to the public!