New in My Modern Shop: The Colorful Illustrations of Dan Fajardo 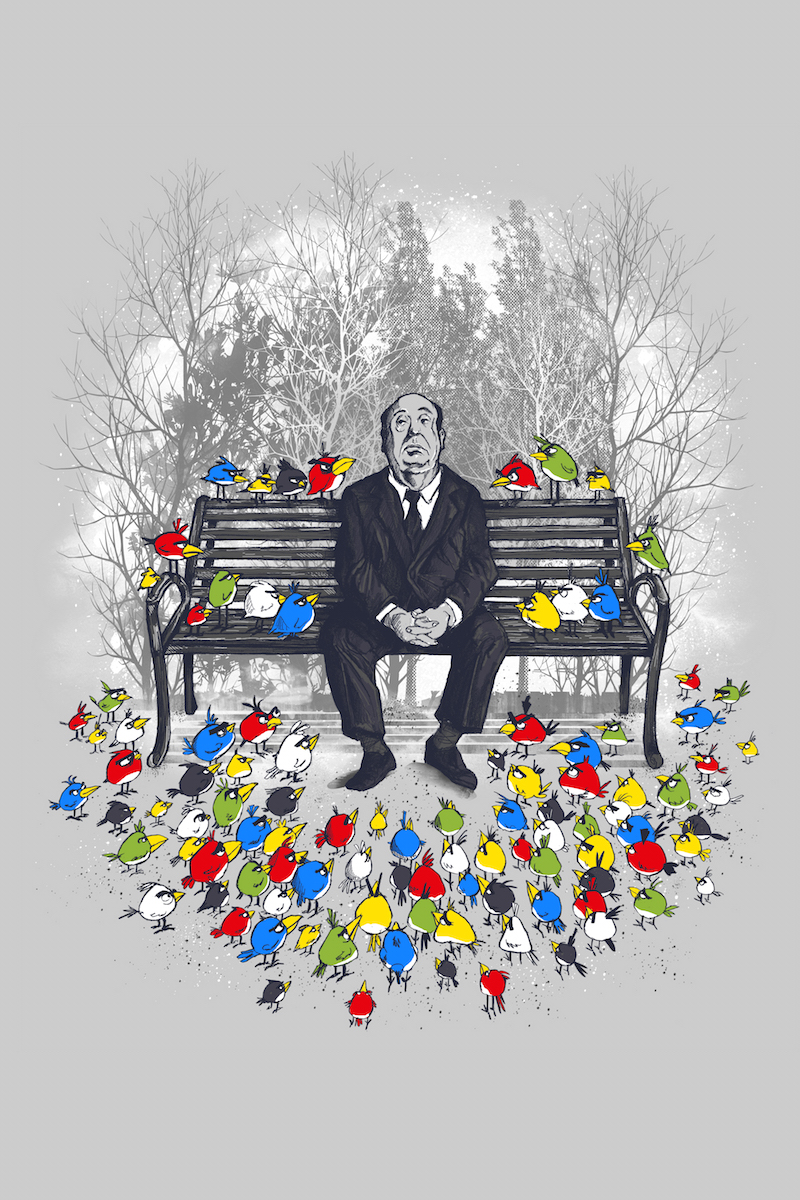 Dan Elijah Fajardo is a graphic artist and illustrator based in Manila, Philippines. Though his career in graphic arts began after he graduated college in 2006, his desire to showcase his illustrations began during early childhood after taking part in various art contests at school. Today, he shares his creations in the very same way on Threadless.

Dan first caught our eye when he collaborated with Pedro Kramer (aka Badbasilisk) to create Them Birds, an illustration that mashed together iconic Alfred Hitchcock with a group of Angry Birds. We're happy to announce that you can now purchase six of his colorful and creative works in either print or canvas at My Modern Shop. 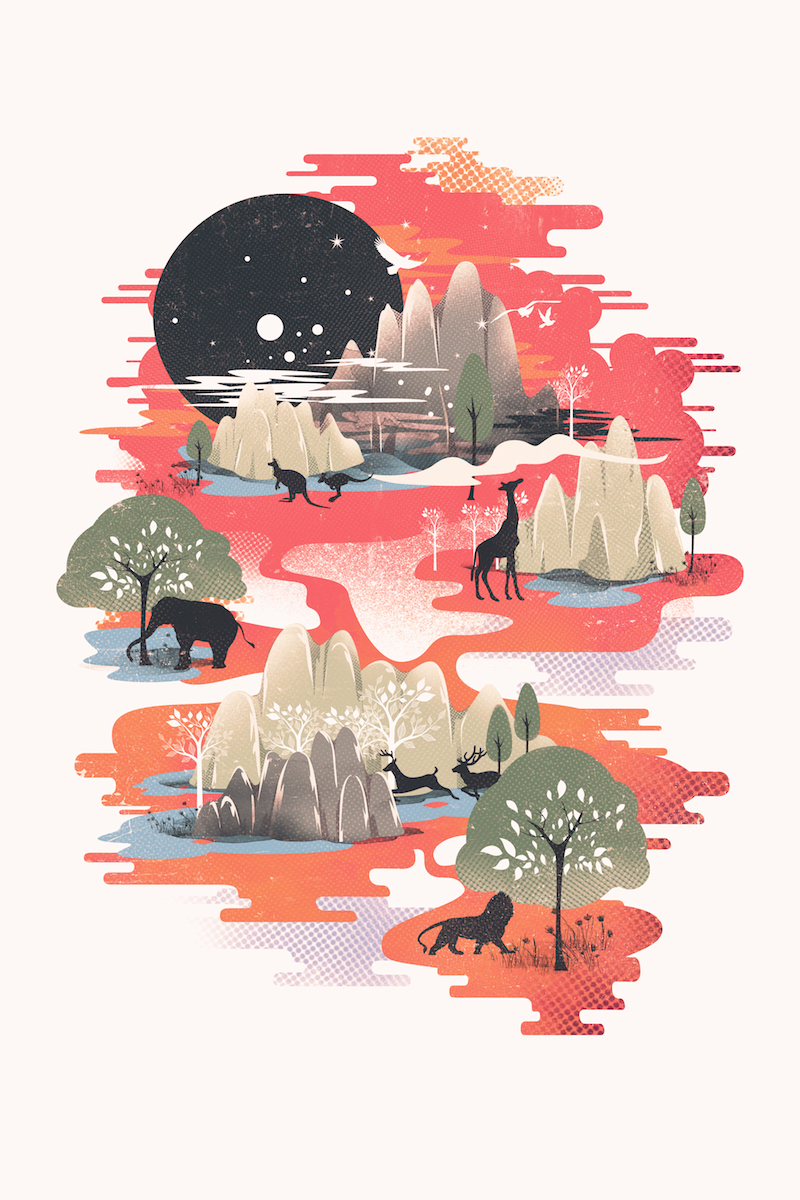 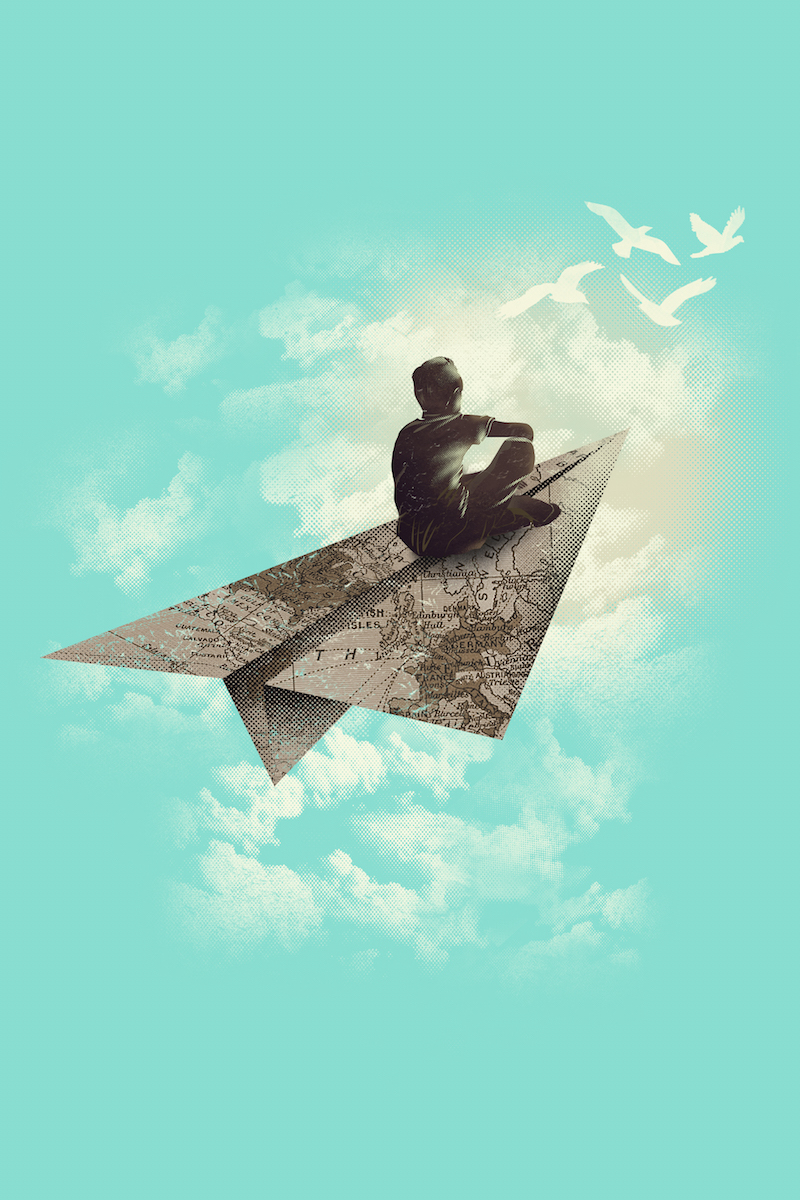