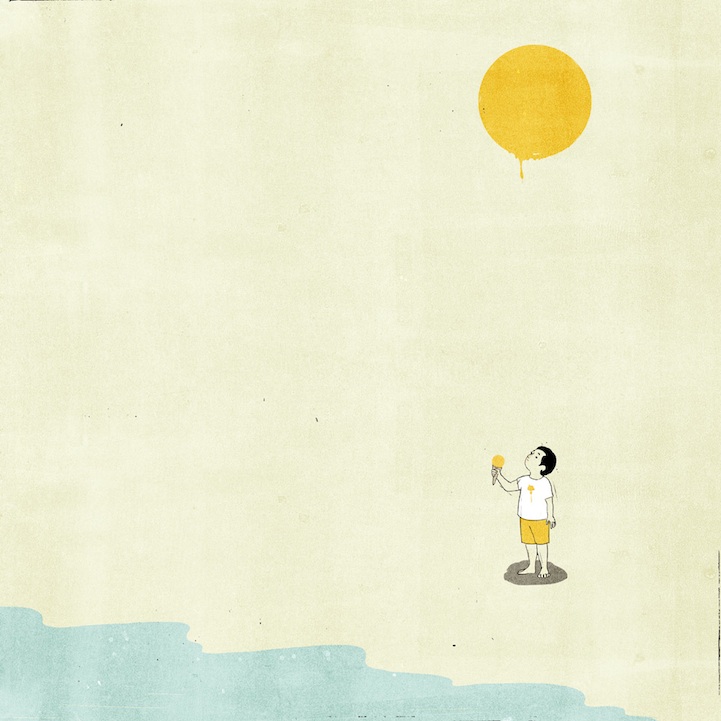 Illustrator Alessandro Gottardo (aka Shout), who's best known for his incredibly sweet and surreal illustrations, just sent us his latest work. In his trademark style, Shout has created a new set of quietly powerful images for an Italian magazine's 2013 calendar. It was made by thinking about the things that inspired him, from artists like Rene Magritte, Edward Hopper, Antonio Donghi and Giorgio de Chirico to places he's visited like Scandinavia, New York, San Francisco and Milan. “I tried to give homage to all of them,” he says.

If you're unfamiliar with Shout, you can read more about him in this interview we conducted with him back in October 2010. As he said, “Idea and message come first, style comes later. I think ‘style' may get old, while a good idea is a good idea always, today and in ten years from now. That's what is important to me, that's what I always try to pay attention to in my images. I want the audience to be interested in something in my picture, I always try to talk through my images.” 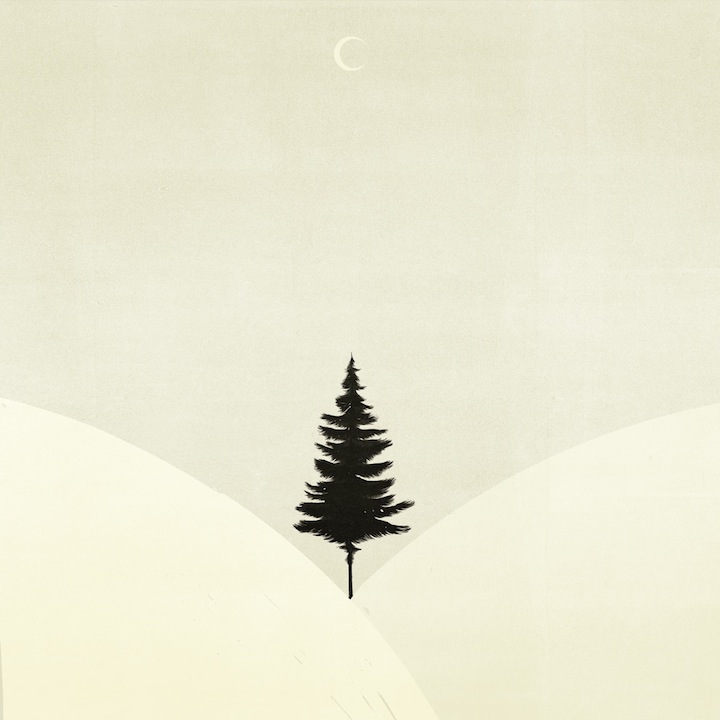 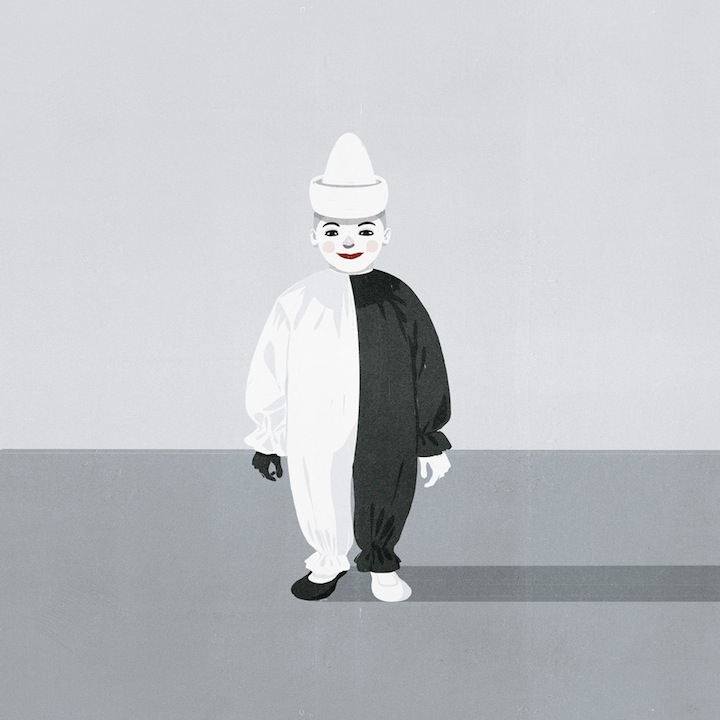 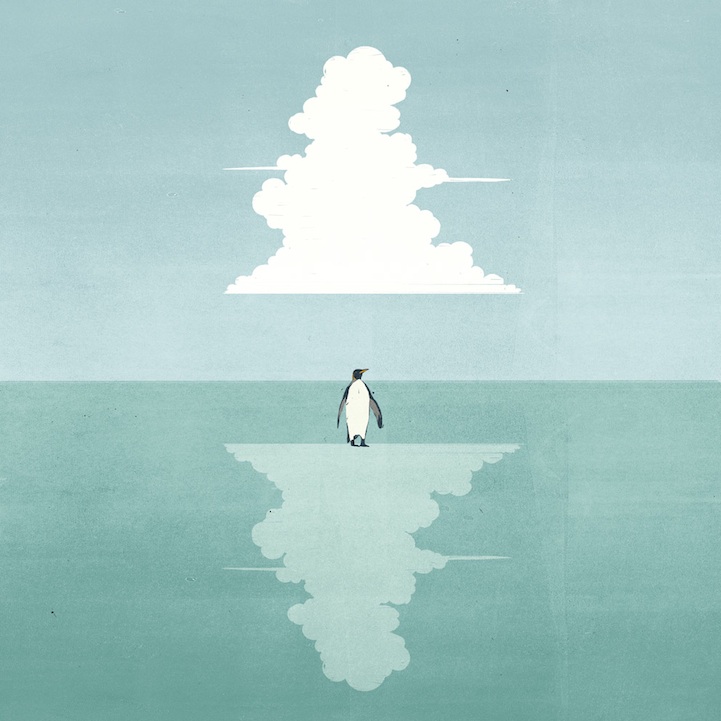 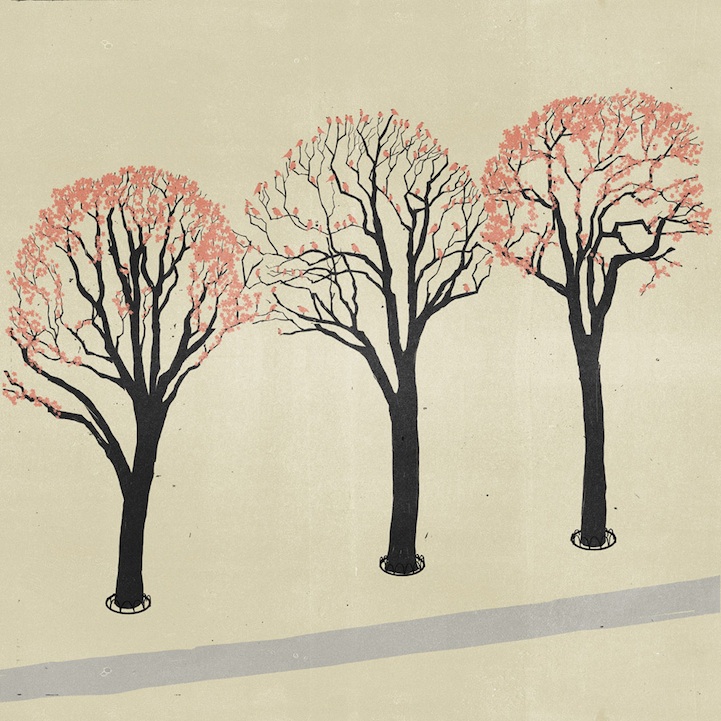 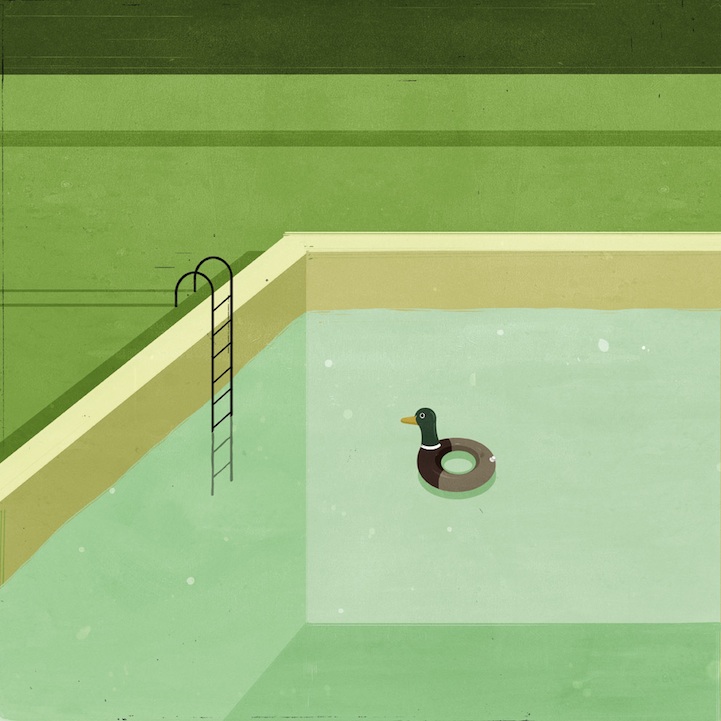 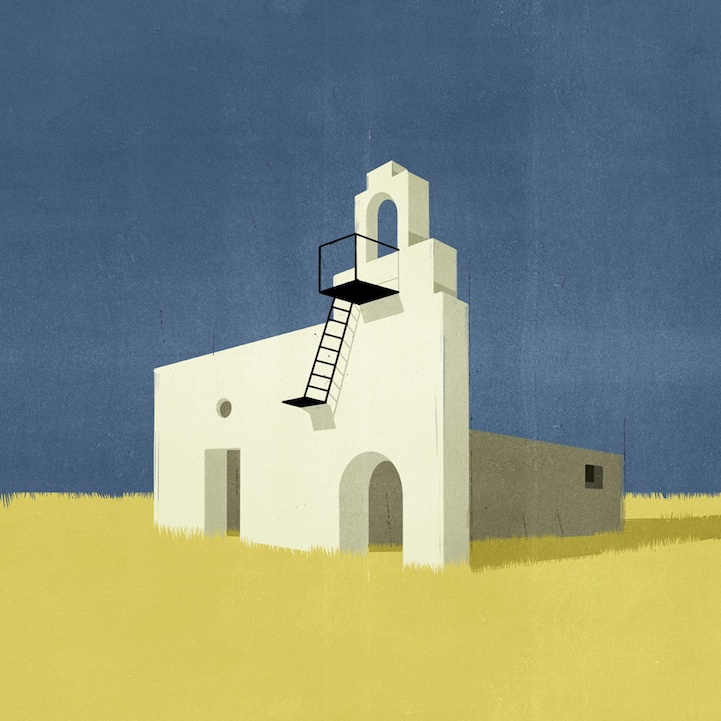 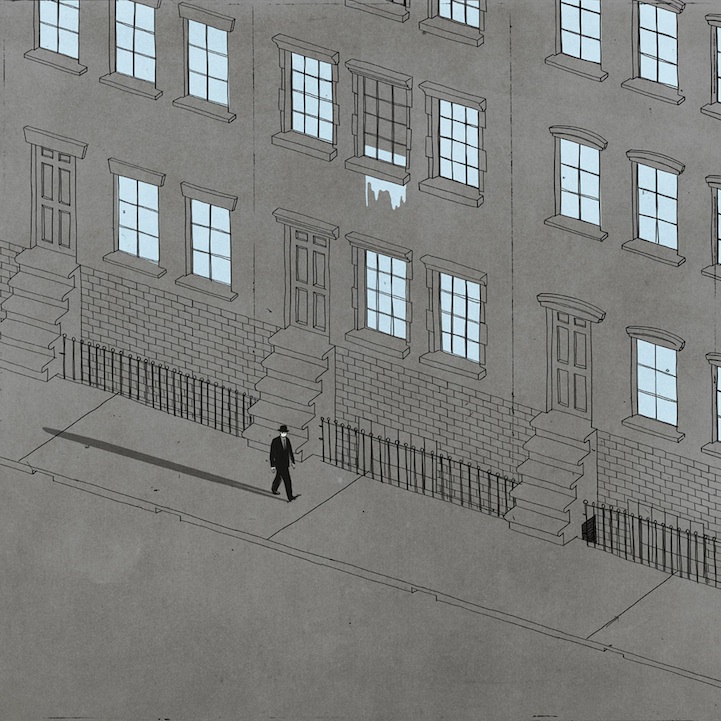 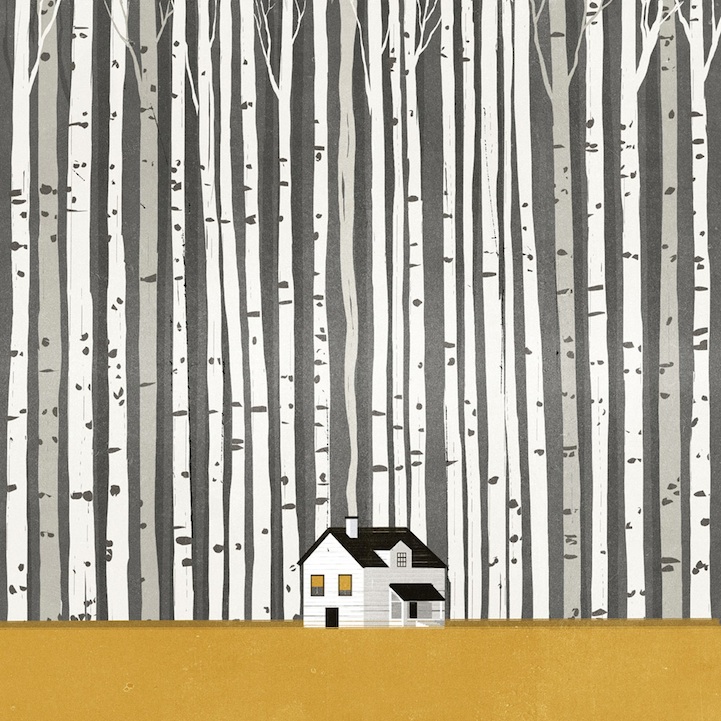 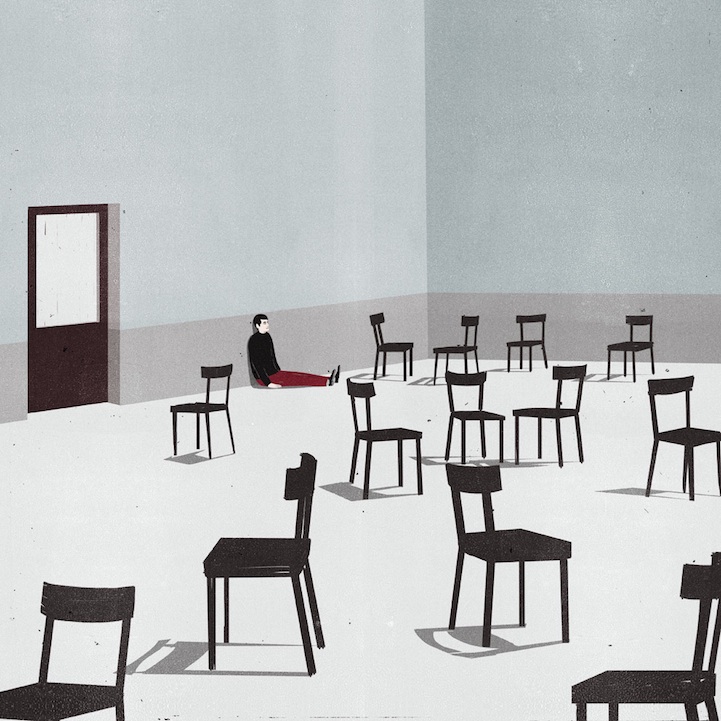 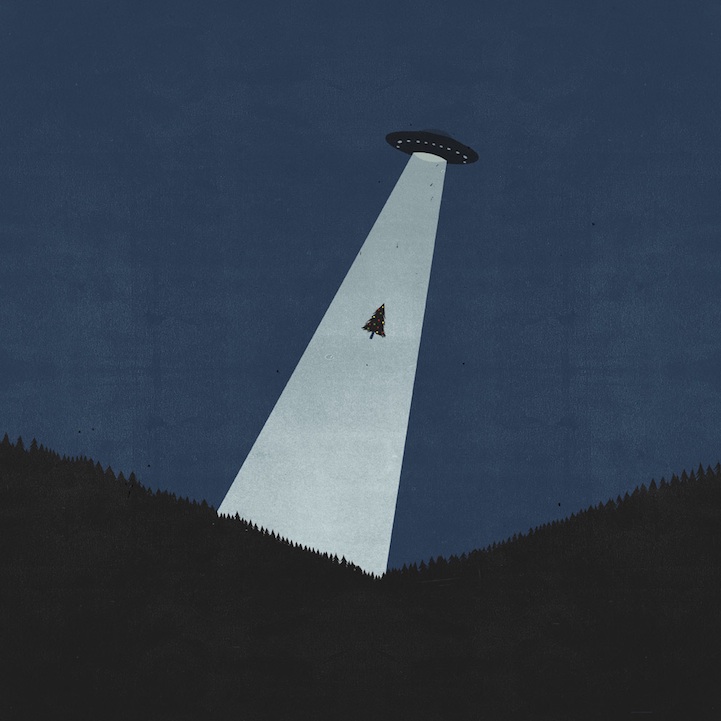