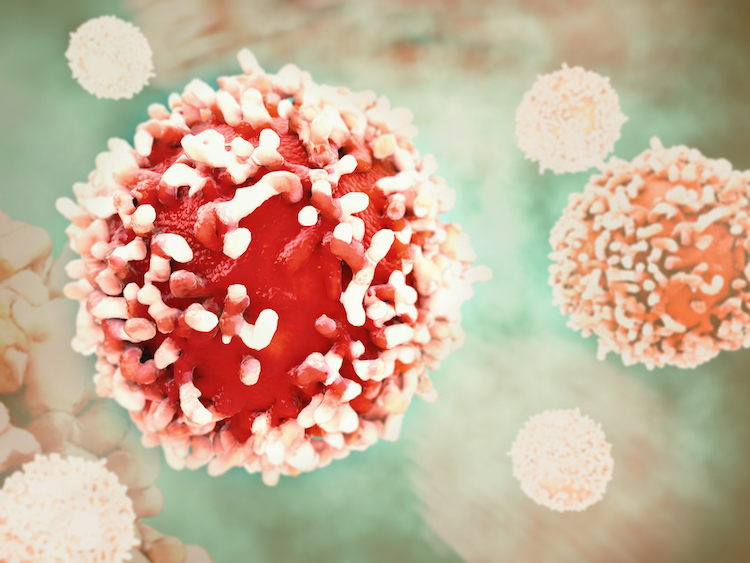 Esteemed researchers James P. Allison and Tasuku Honjo have been awarded the Nobel Prize in Physiology or Medicine. Established in 1895, the prize goes to those who have made an outstanding discovery in the fields of life sciences or medicine. Professor Allison and Professor Honjo are known for their exceptional achievements in cancer research. The American and Japanese researchers were able to understand how the immune system can be used to help battle cancer.

By discovering that certain proteins were inhibiting immune cells from attacking cancer, they realized that it was possible to spark the system into action by removing those specific proteins. This immune checkpoint therapy has been proven to be quite effective in battling deadly skin cancers during trials run by both professors. Some doctors are also starting to use the technique to treat patients with advanced lung cancer.

“Until the discoveries made by the 2018 Medicine Laureates, progress into clinical development was modest. ‘Immune checkpoint therapy' has revolutionized cancer treatment and has fundamentally changed the way we view how cancer can be managed,” the committee Tweeted.

Both professors, who are in their 70s, have dedicated their careers to research that can concretely help patients. “It's a great, emotional privilege to meet cancer patients who've been successfully treated with immune checkpoint blockade,” said Professor Allison, who is the chair of Immunology at the University of Texas MD Anderson Cancer Center. “They are living proof of the power of basic science, of following our urge to learn, and to understand how things work.”

Just in! Nobel Laureate Tasuku Honjo, surrounded by his team at Kyoto University, immediately after hearing the news that he had been awarded the 2018 #NobelPrize in Physiology or Medicine. pic.twitter.com/8TdlnXiSLe

Allison and Honjo will share the nine million Swedish kronor (about one million dollars) prize. For Honjo, who is a professor at Kyoto University, it's a sign to keep pushing for even greater discoveries. “I want to continue my research … so that this immune therapy will save more cancer patients than ever,” he shared while receiving the prize.

Though the Nobel Prize can only be awarded to individuals, both Allison and Honjo work with teams. Together, these scientists have used their scientific knowledge to the benefit of cancer patients around the world. Their victory follows last year's win by Jeffrey Hall, Michael Rosbash, and Michael Young for “their discoveries of molecular mechanisms controlling the circadian rhythm.”

Professor James P. Allison and Professor Tasuku Honjo have been awarded the 2018 Nobel Prize in Physiology or Medicine.

BREAKING NEWS
The 2018 #NobelPrize in Physiology or Medicine has been awarded jointly to James P. Allison and Tasuku Honjo “for their discovery of cancer therapy by inhibition of negative immune regulation.” pic.twitter.com/gk69W1ZLNI

Congratulatory Tweets are pouring in from around the world, particularly from those touched by cancer who have benefited from the researchers' work.

I’m forever grateful to these gentlemen. My mum just got positive results back from her treatment. Without their discovery she wouldn’t be here anymore.

I am a patient who’s life was saved by immunotherapy. Thank you for recognizing and honoring my hero Dr. Allison. Congratulations to them both from a grateful patient.

Such wonderful news! After undergoing 7 months of chemotherapy for stage 4 cancer, I hope to benefit from this research.

Thanks to these men and their colleagues I’m able to watch my grandchildren grow. I am a Stage IV lung cancer survivor with metastatic brain tumors who has been on anti-PD-1 therapy for 3 years. #ScienceMatters #FundScience #Moonshot