This has got to be one of the trippiest light installations we've ever come across. Isotopes v.2, by Nonotak Studio, is currently on view at the Mapping Festival in Geneva. The catalyst for the project is the now famous city of Fukushima in Japan. Back in 2011, Fukushima's nuclear power plant suffered major damage after a 9.0 earthquake and a subsequent tsunami hit Japan. Fukushima's residents were evacuated from the city as radiation levels skyrocketed. Officials deemed the disaster a level 7, the highest level of seriousness for a nuclear incident.

This light installation brings that tragedy back to the forefront in a jarring and thought-provoking way.

“Isotopes is an open space which can also be perceived as a prison,” they explain. “At first, the slow and hypnotizing moving lights attracts the visitor into the heart of it. Then, the rhythm and the intensity become continually more aggressive until it generates immaterial barriers: it's easy to get in but neigh impossible to get out. This echoes the way humans approach nuclear power. First seduced, then addicted by its comfortable energy, humans have become trapped in an unstable situation. The rhythm of the lights and the sounds bring back the connection between the Japanese and their awareness of radioactive omnipresence. Sometimes you can forget it, like the glow of a night light, but sometimes the conscience gains the upper hand, and fear comes back with loss of ground reference. Through the metamorphoses of its appearance, this installation leaves the visitor between what once existed and what didn't, drawing them into the spectrum of their own volatile emotions.”

Watch the video, below, to see this fascinating installation in action. 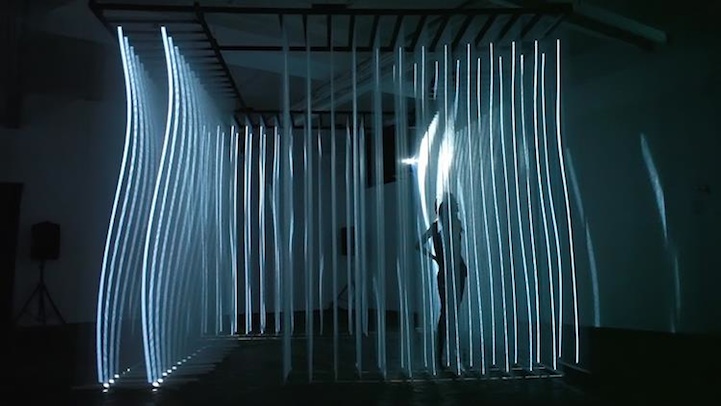 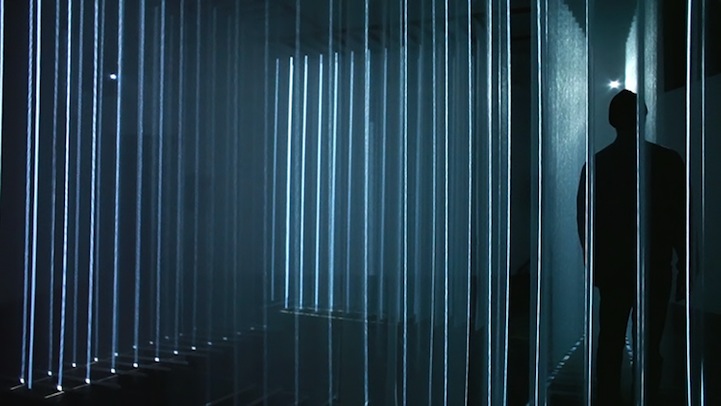 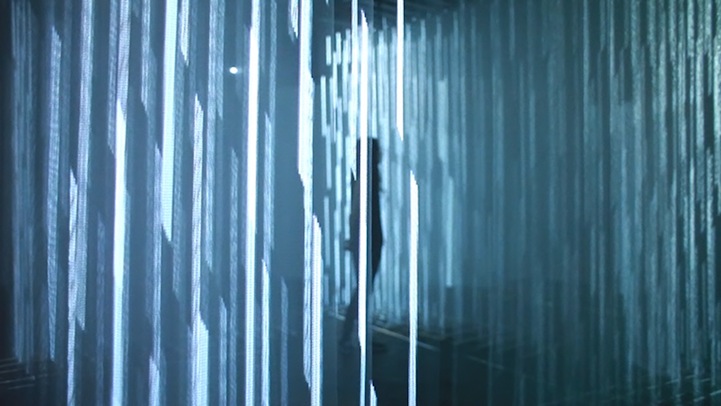 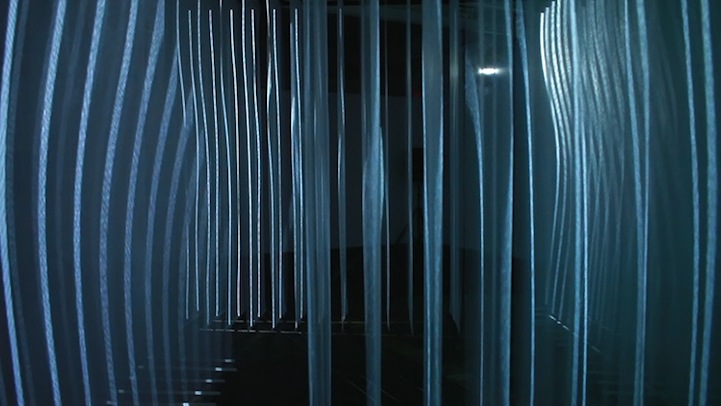 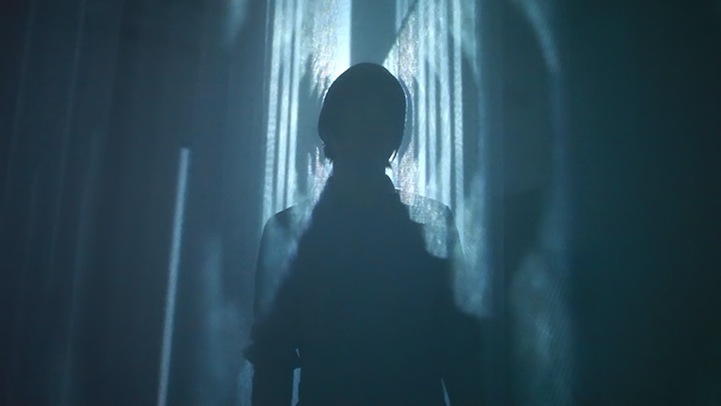 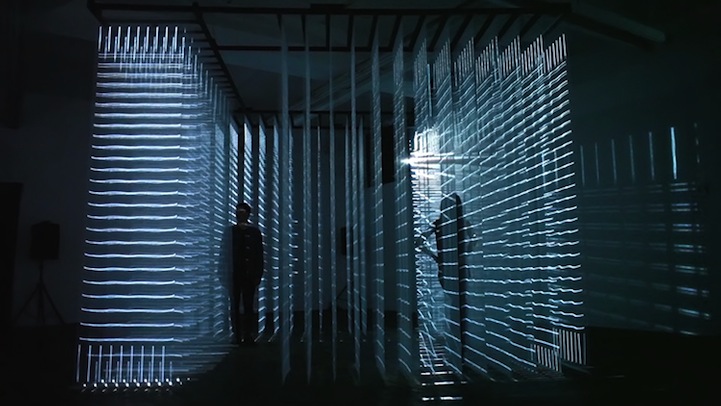 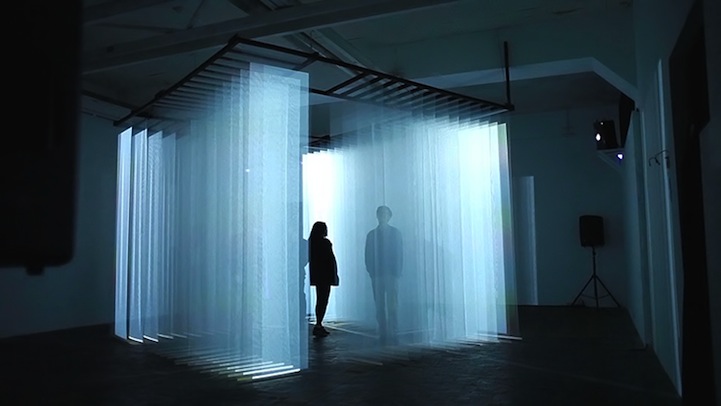 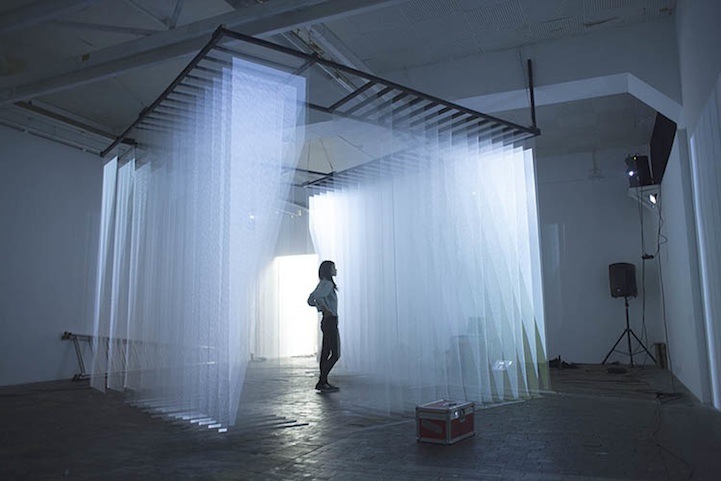