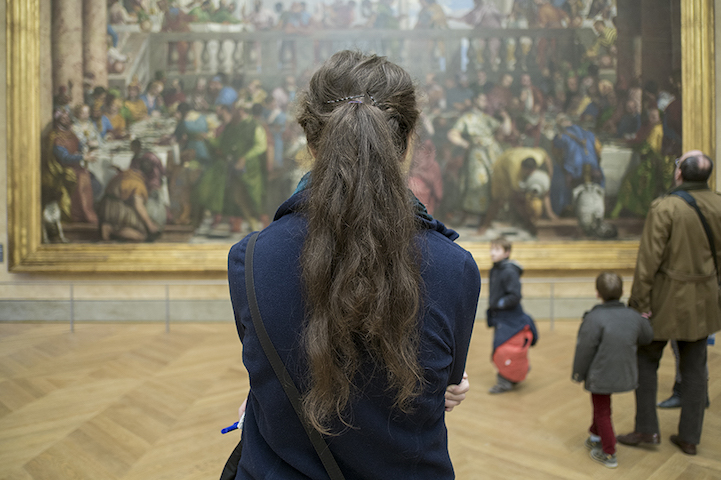 When visiting a monument such as the Taj Mahal, it’s easy to get wrapped up in the microcosm of these iconic sights. Photographer Oliver Curtis is seemingly unfazed by all the action and instead captures scenes that often go unnoticed by tourists—ones that are in the vicinity, but might as well be invisible. In the series Volte-face, he presents images that look opposite to historic sites such as Stonehenge, the Mona Lisa, and Lenin’s Tomb. Often, these views are less than stunning—they’re used for storage, are heavily traveled roads, or are crowded with other people.

The inspiration for Volte-face came in 2012 when Curtis was visiting the Pyramids of Giza in Cairo. He looked back at where he had been and was fascinated by what was behind him. “In the mid-distance I saw a newly constructed golf course, its fairways an intense green under the late morning sun,” he recalled on Creative Boom. “I found this visual sandwich of contrasting color, texture and form intriguing not simply for the photograph it made but also because of the oddness of my position; standing at one of the great wonders of the world facing the ‘wrong’ way.”

This realization began a four-year quest to bring an unconventional perspective to sites that are already widely documented. Knowing the images’ origins has a profound effect on how we understand Curtis’ photographs—without realizing that they are just shy of the famous monuments, they look unremarkable and like they could be anywhere.

Volte-face is in an upcoming exhibition at the Royal Geographical Society in London beginning September 19 and running through October 14, 2016. 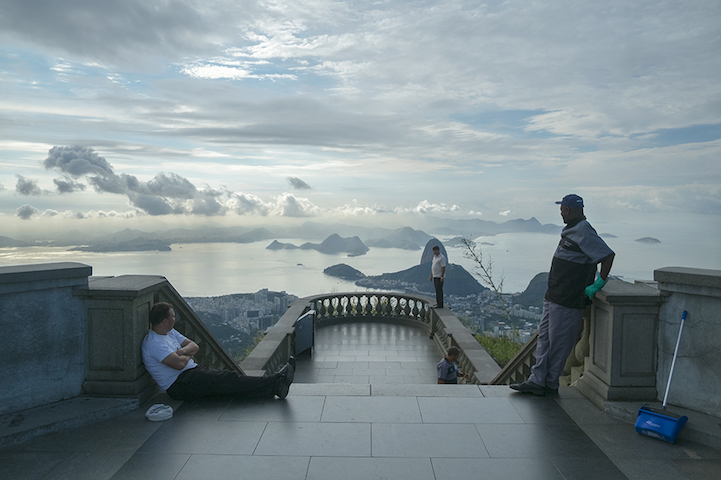 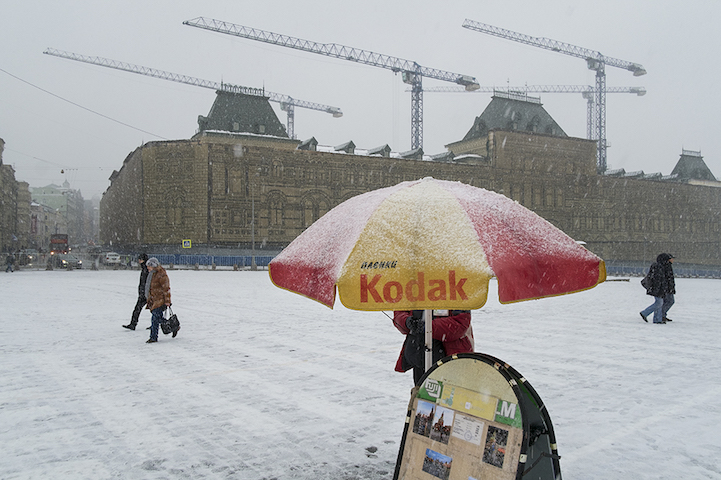 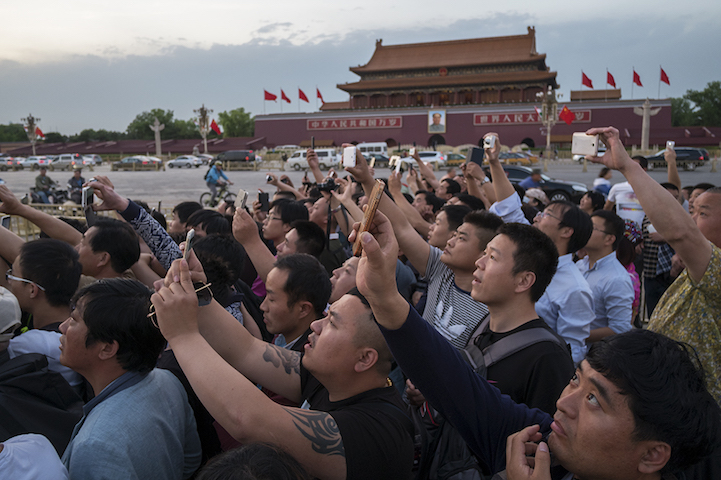 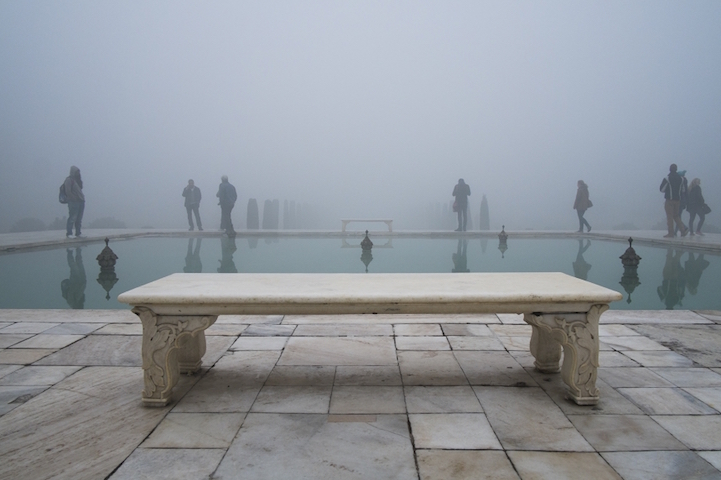 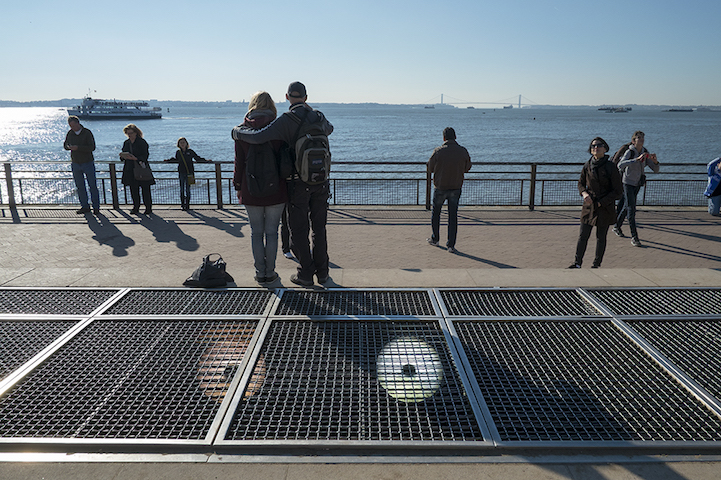 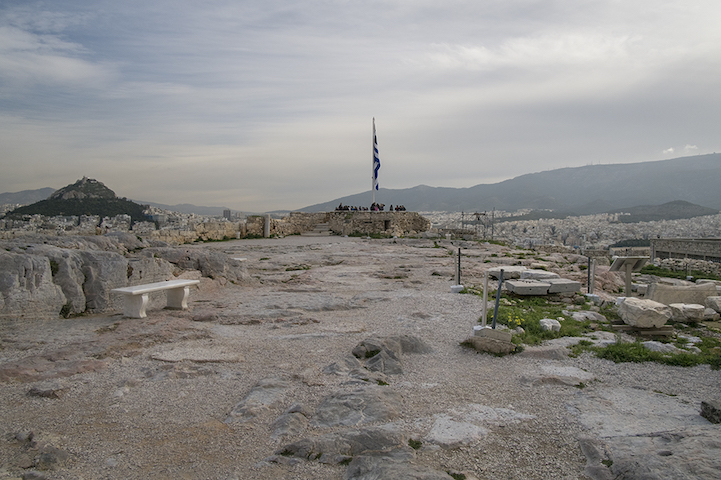 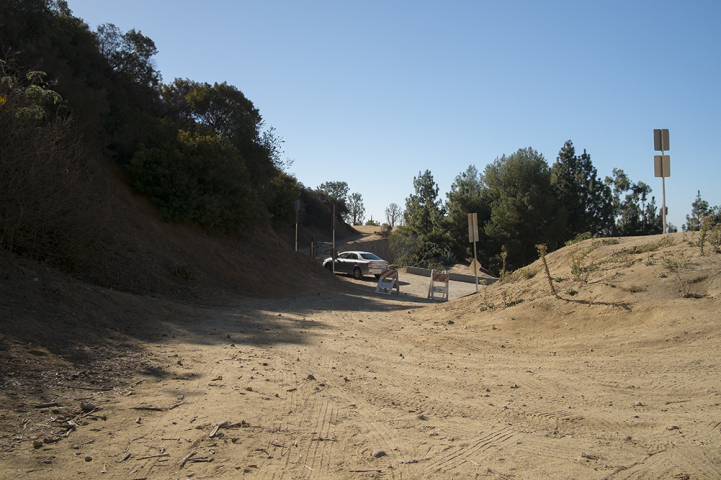 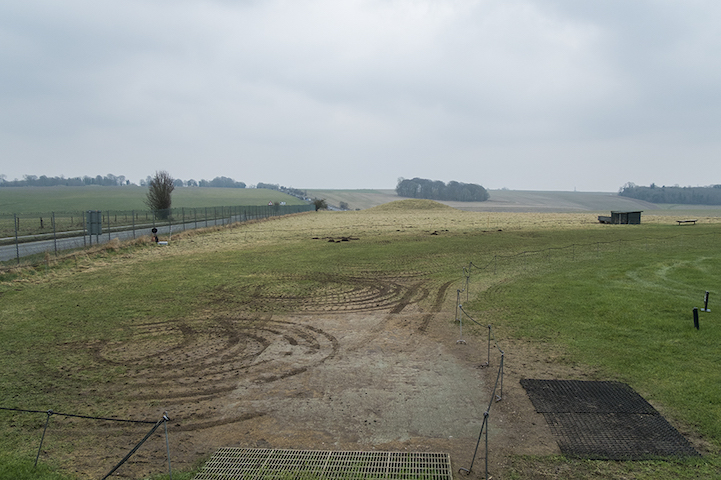 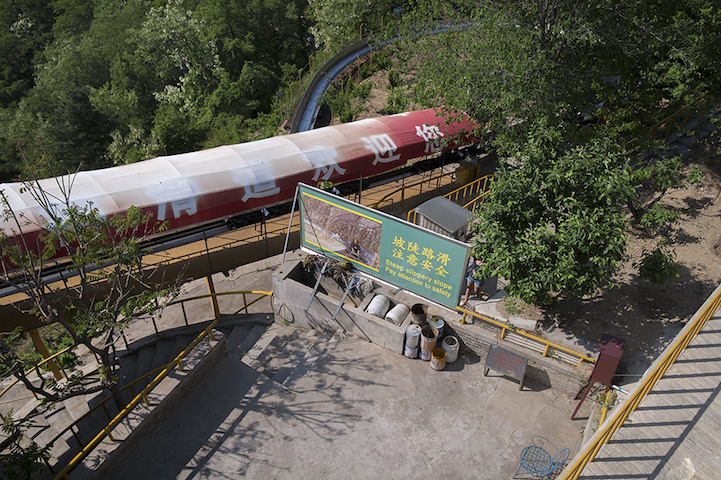 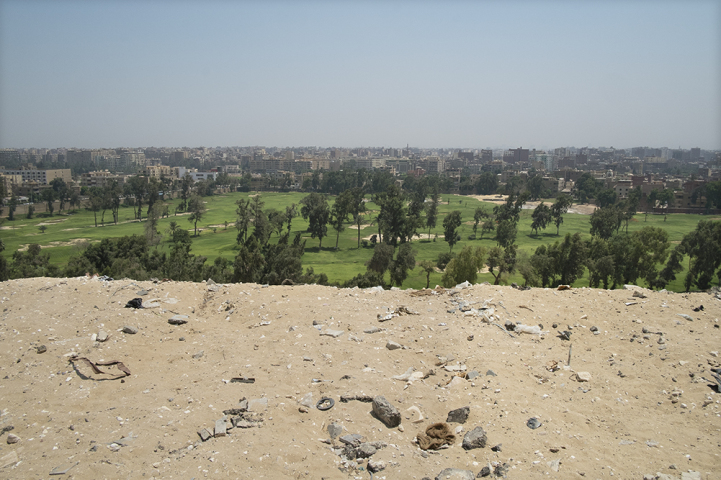 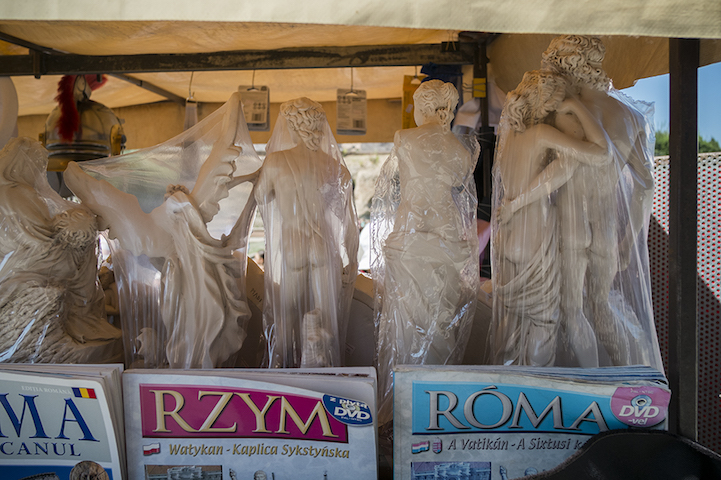 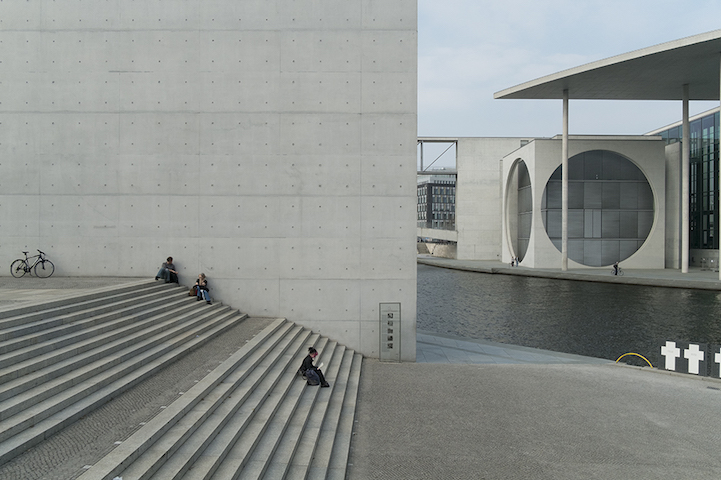