Only Love in His (He)art – Phil Lumbang 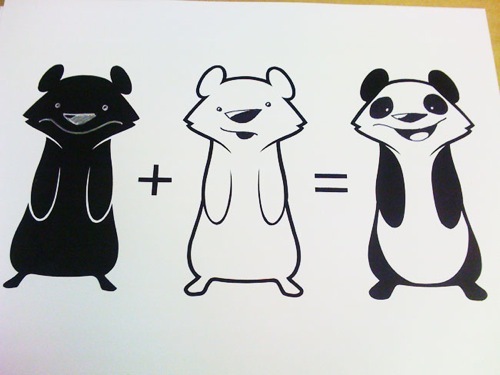 You're not going to find vampires and zombies in Phil Lumbang's work. In fact, this up and coming Los Angeles artist (and assistant to Shepard Fairey) only wants to create pieces that have a simple and sweet message. But don't think his work doesn't have depth, in fact, you can bet there's a hidden lesson about social change in there. Phil says about his polar bear piece, “The message is clear, a black bear plus a polar bear equals a panda bear and to me it means equality, which is just a simple equation.” Here's an interesting story about his start. “Painting my first mural sparked something inside me and began to fuel an interest I never knew I had. A little after I started painting an old man pulled up and told me what I was doing was “stupid.” Despite his comment I continued painting. Moments later a cop pulls up to Estaban, my friend who was filming, and starts to talk to him. Not really knowing what do I ran across the street to greet the officer. After a short conversation with him, not only did he let me keep painting but he also gave me a boost of confidence. I suppose it didn't hurt that this happened on a Saturday afternoon and I was using a brush instead of a spray can. AWESOME!” 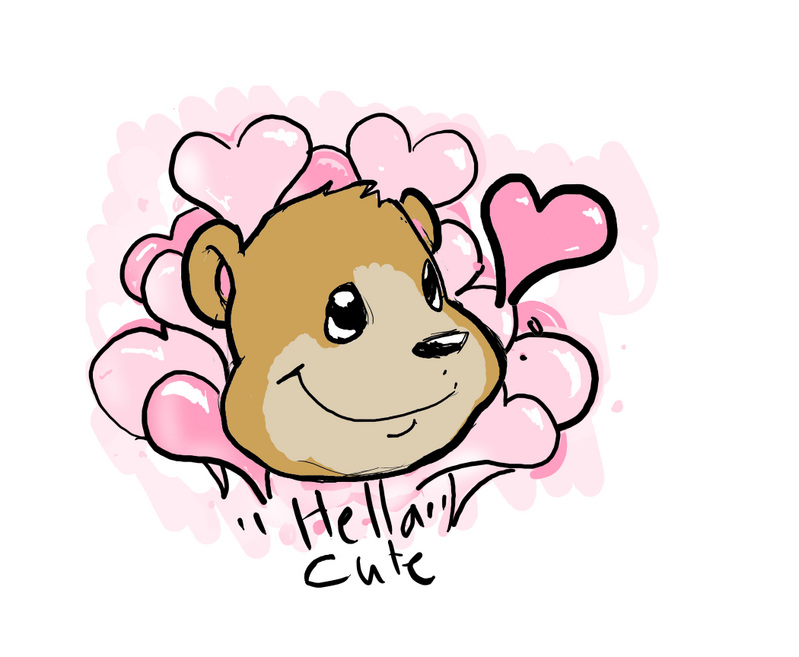 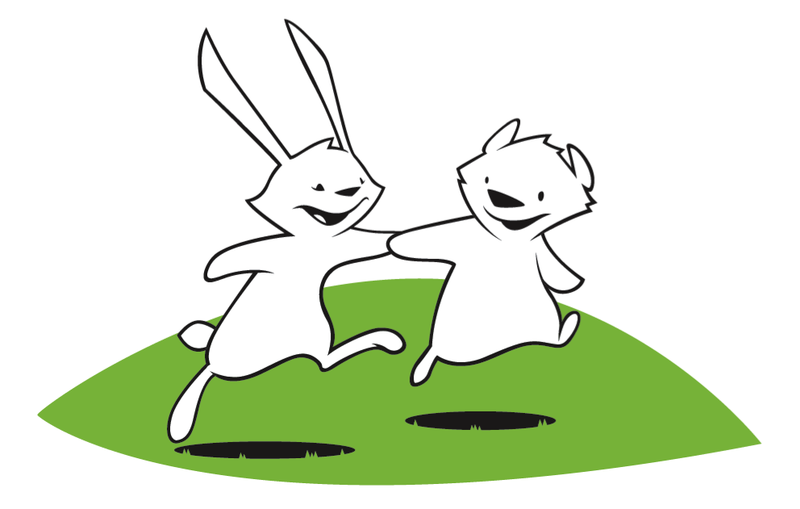 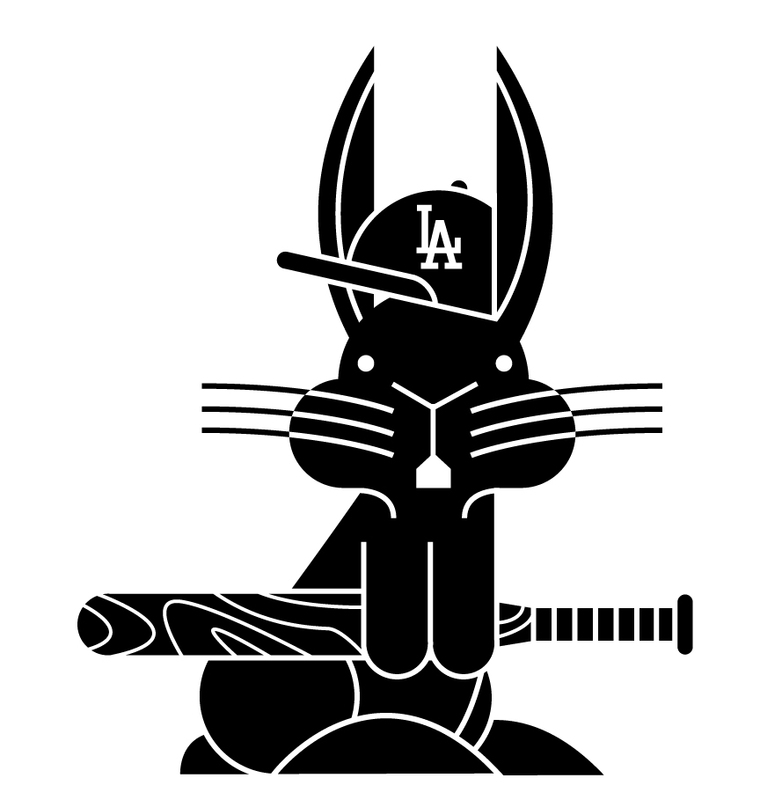 Watching his short video I felt an instant connection to Phil. Call me crazy but I've always felt that the simpler the message, the more effective it is. In this time of doom and gloom it's nice to see a message of hope and happiness that doesn't feel like it's been pushed down your throat. Thanks for the smile today, Phil. Hope to see more of your work all around the streets of LA.

Grab one of his unique, limited edition prints here. More