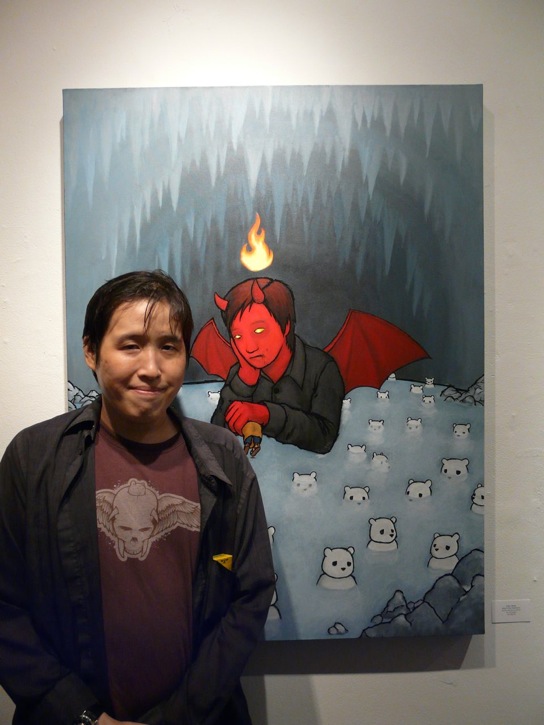 What I love most about his work is how he puts seemingly cute characters in such twisted situations.

Luke was born in Philadelphia, but raised in Fresno. In 2003, Chueh moved to Los Angeles to pursue a career in design. Since then, Chueh has quickly worked his way up the ranks of the LA art scene, establishing himself as an artist not to be ignored. Collected here are fifteen of my favorite paintings from his portfolio. 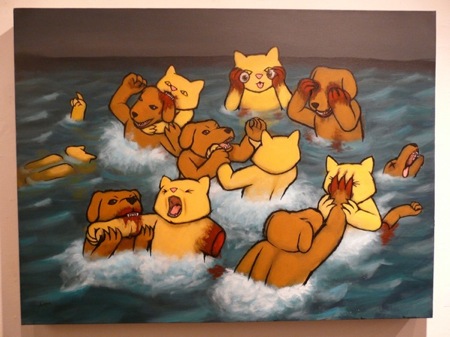 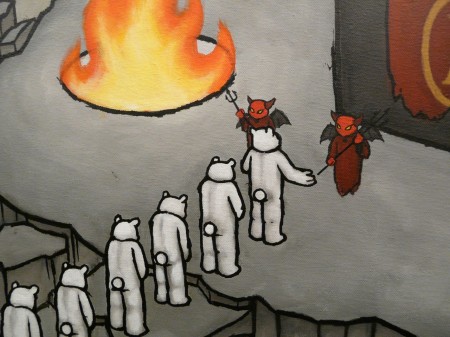 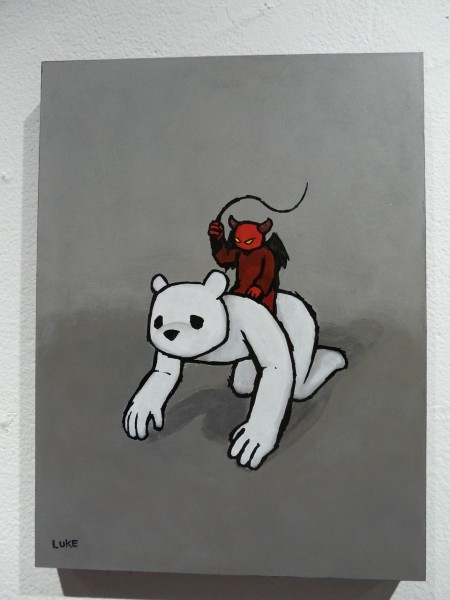 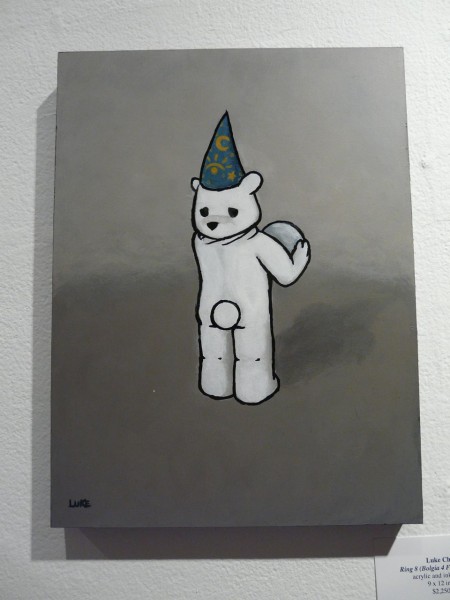 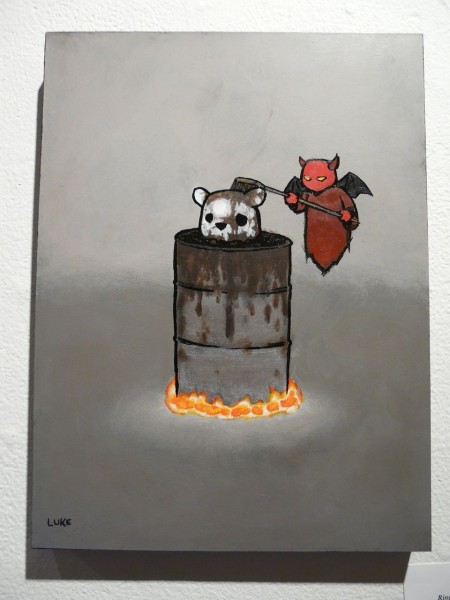 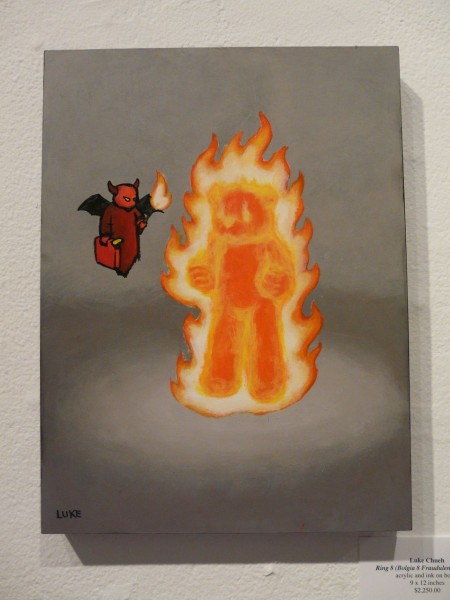 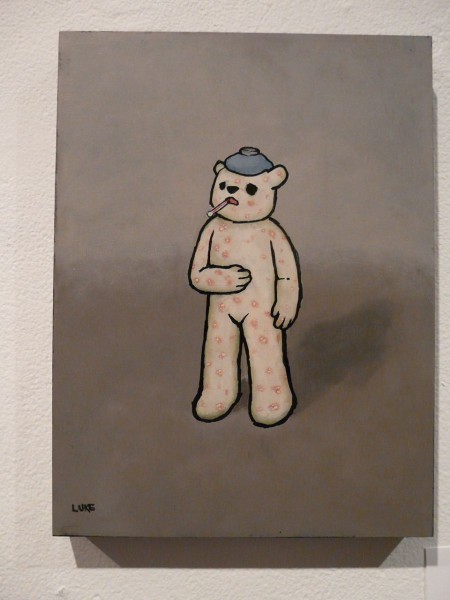 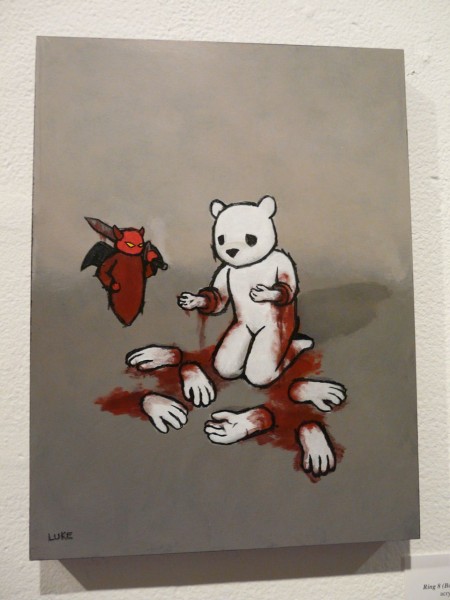 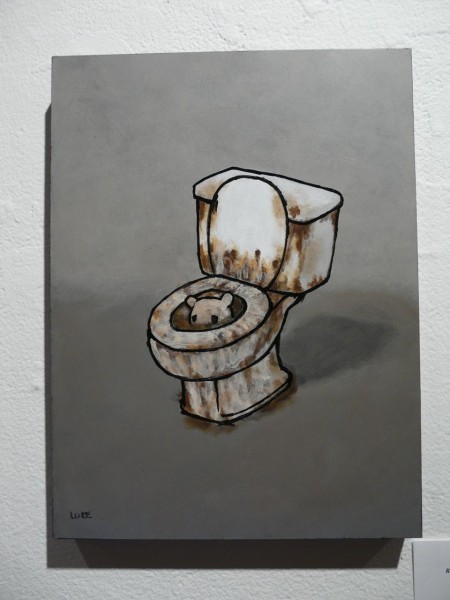 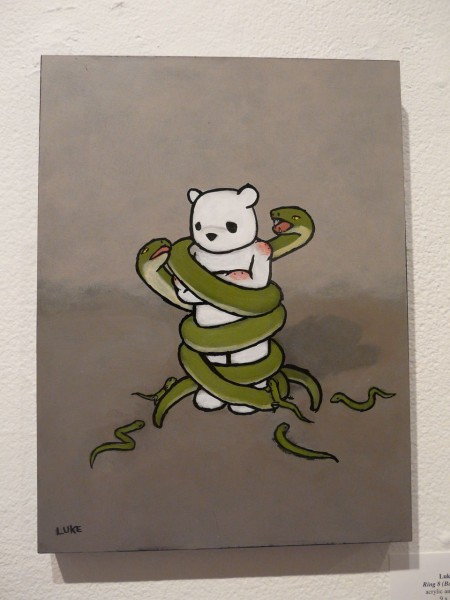 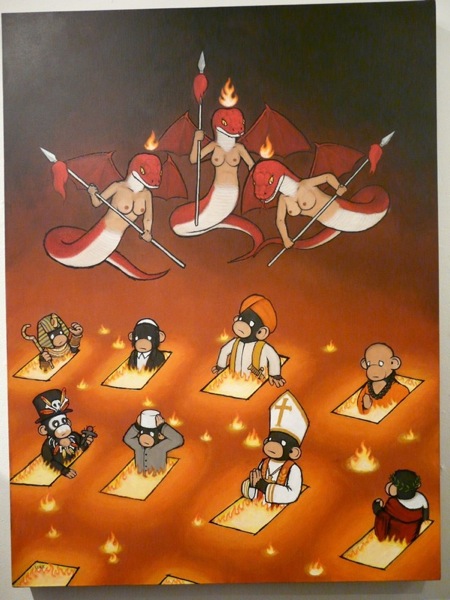