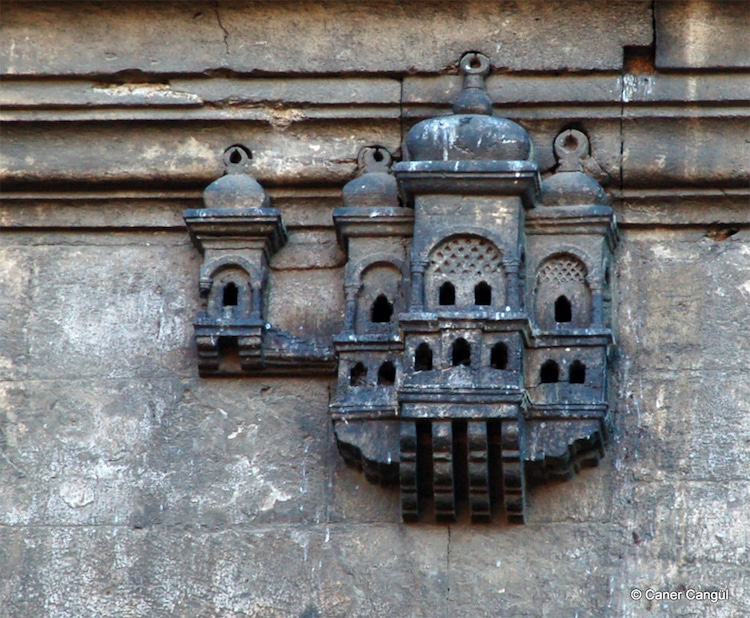 Historic Ottoman architecture was designed to accommodate more than its human inhabitants. Birds, in their own unique way, were welcomed to the ornate structures with their own avian-sized palaces that look just like miniature versions of the larger thing. Projecting from the façade of concrete buildings, the feathered friends would enter multi-story mansions complete with balconies on which to survey their world at large. Some of these amazing homes even included water troughs or “runways” fit for takeoffs and landings.

The stunning birdhouses speak to the overall attitude that the Ottoman Turks had towards animals. Structures built during this time—between the 15th and 19th century—were designed with the care and protection of creatures in mind. The avian homes, with nicknames like “kuş köşkü” (bird pavilions) and “serçe saray” (sparrow palace), are fantastic examples of this. While some stunningly detailed homes were simply for refuge, other birdhouses fed the winged creatures in times of cold weather or could help take care of them while they were sick.

In their heyday, the birdhouse designs were present in nearly every Turkish city. As time has worn on, however, there are only a relatively small selection that remain today. The oldest example is a 16th-century iteration that's attached Istanbul's Büyükçekmece Bridge.

Ottoman architecture built between the 15th and 19th century was created for more than humans. Feathered friends were also welcomed with elaborate birdhouse designs. 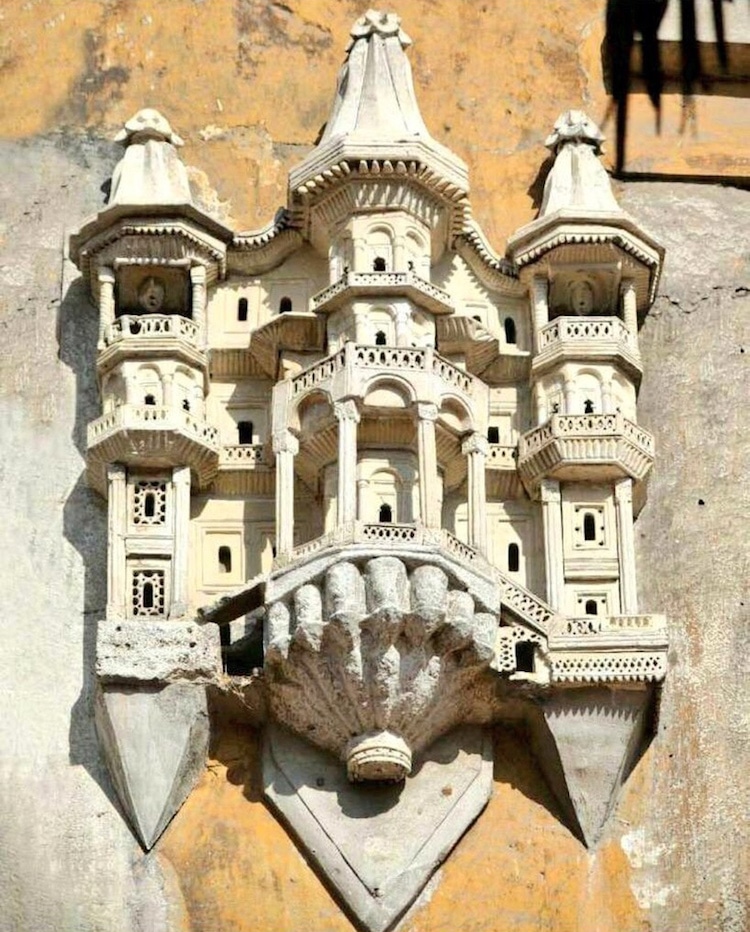 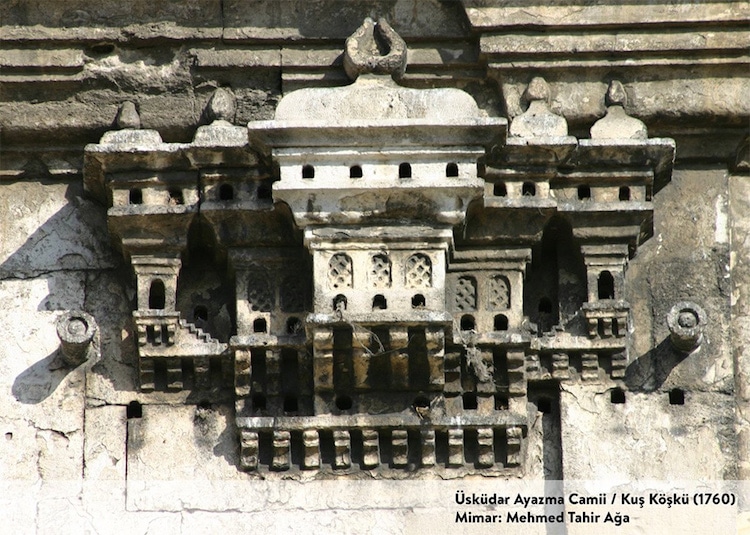 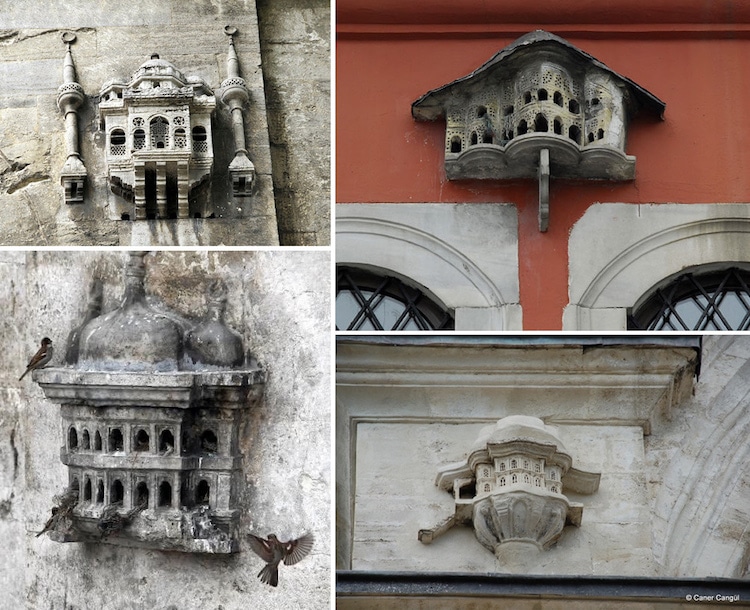 The designs are miniature palaces that project from the exterior. Although prevalent throughout Turkish cities long ago, there are only a fraction of them left today. 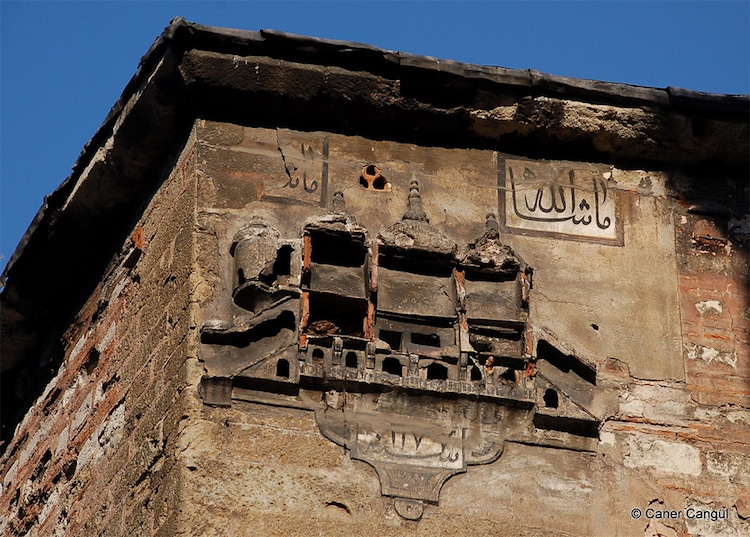 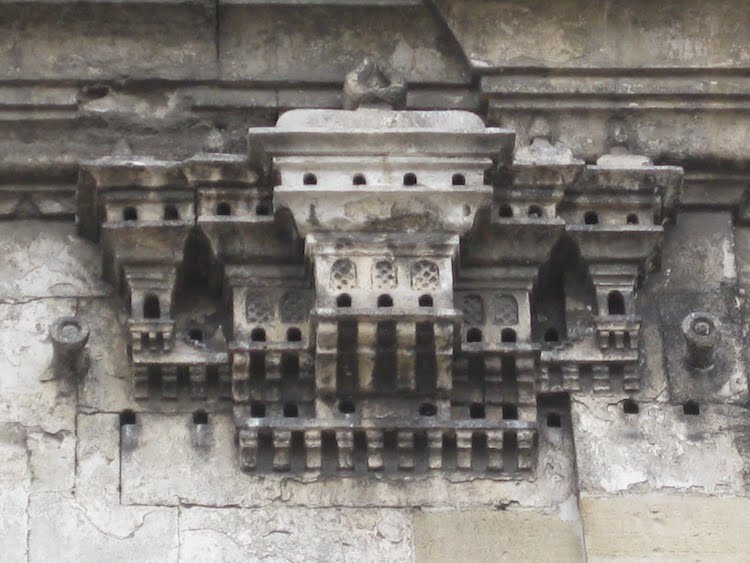 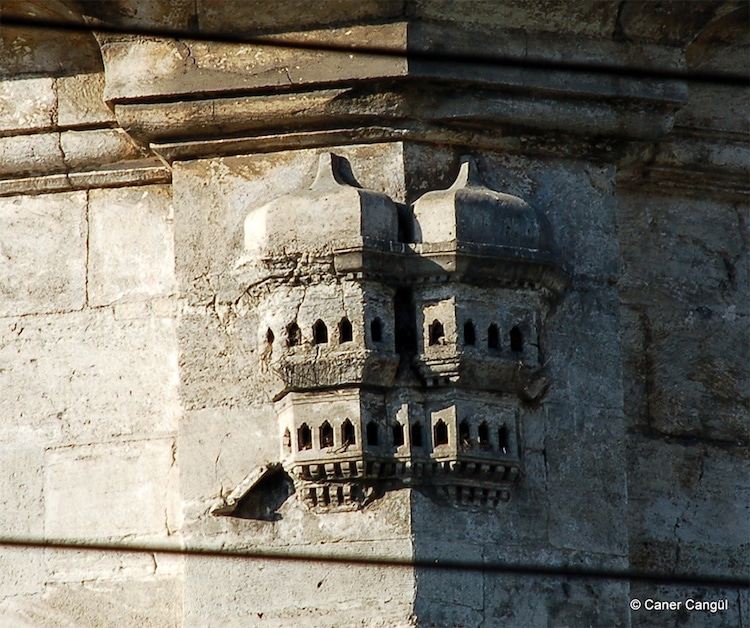 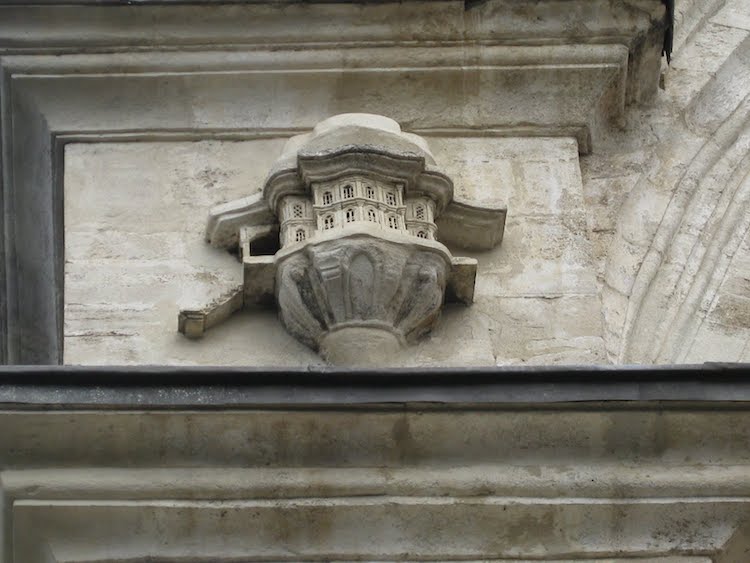 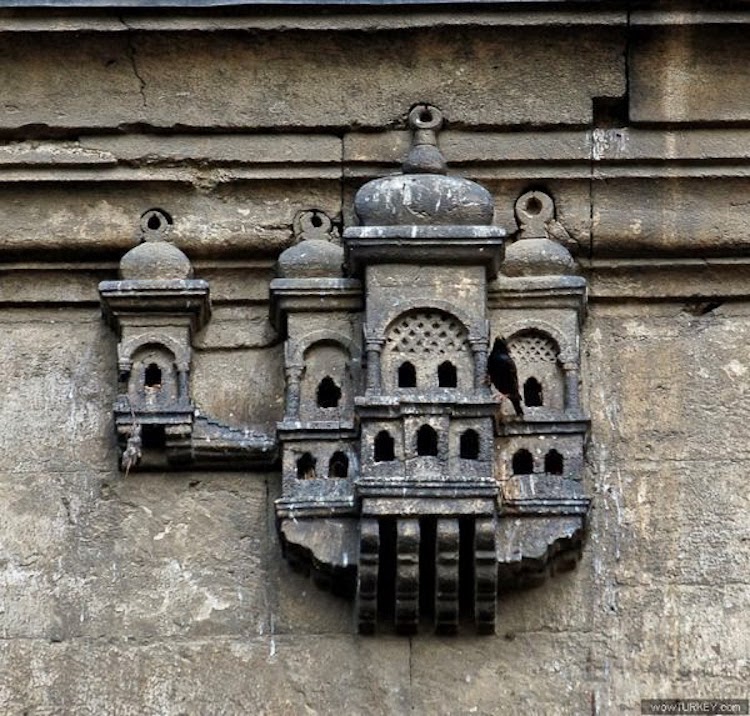 Oldest Known Photos of 20+ Beloved Cities Around the World

Can you believe these are birdhouses? Share
Like My Modern Met on Facebook
Get Our Weekly Newsletter
Become a
My Modern Met Member
As a member, you'll join us in our effort to support the arts.
Become a Member
Explore member benefits

Can you believe these are birdhouses?