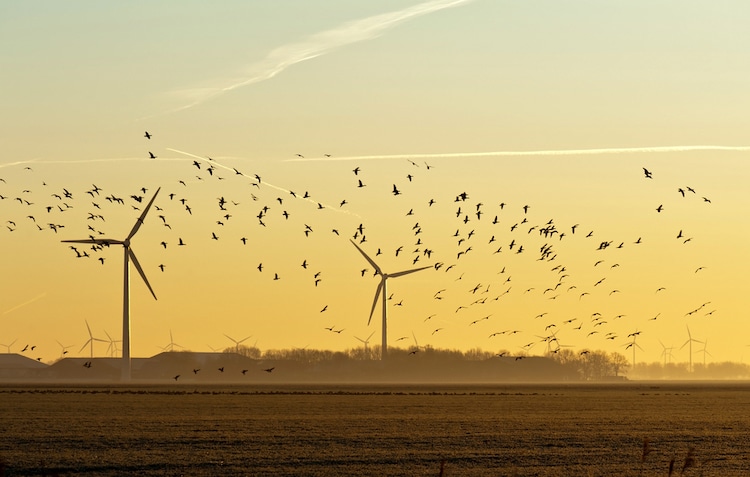 Alternative energies are an important way to help preserve the state of our planet. But, they are not always without problems. For instance, wind energy can have a big impact on birds and bats, who often fly into wind turbines. Now, researchers have discovered a simple solution that will allow us to benefit from wind energy without harming wildlife.

The U.S. Fish and Wildlife Service estimates that anywhere from 140,000 to 500,000 birds are killed annually in the United States due to wind turbine collisions. To see how they could cut down on the fatalities, researchers from the Norwegian Institute for Nature Research and Sweden's Lake Ånnsjön Bird Observatory recently published a study that examined the effectiveness of simply painting a single turbine blade black. The results are encouraging.

Researchers settled on painting one blade black due to previous studies showing that this cuts down on motion blur. As birds have a narrow front field of view and are often using their peripheral vision to look for prey and predators, anything that can better signal a moving object would theoretically cut down on incidents. 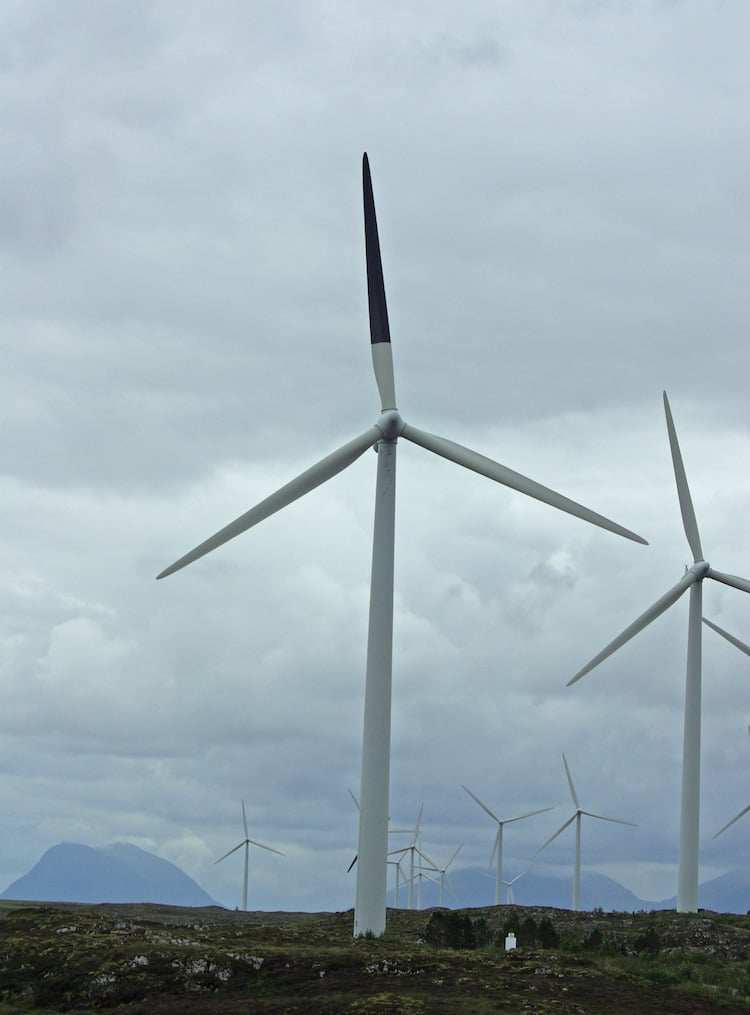 To test their hypothesis, the researchers conducted a study in the Smøla archipelago off the coast of central Norway. Starting in 2006, dogs were used to find bird fatalities on the island's wind farm. This initial study lasted seven and a half years, after which blades on four of the turbines were painted black. The next three and a half years were used to study the impact.

What they discovered during the initial, unpainted phase was that those four turbines had killed 11 birds. Once painted, that number decreased to six birds, while in the control group, which was left unpainted, the number of fatalities increased. Overall, there was an average 71.9% decrease in the annual fatality rate after painting the turbines relative to the control turbines.

This is promising information, as the cost of implementing this system is relatively small—particularly when done prior to wind turbines being installed. Of course, the researchers caution that further study is needed to solidify their findings. As fatalities fluctuated from year to year, a longer study—and one using more turbines—would certainly be useful. But even so, these initial findings are certainly positive.

Here's hoping that researchers will continue along this path in order to make wind energy an even safer and more effective choice for both humans and animals.

Happy for the birds? Share
Like My Modern Met on Facebook
Get Our Weekly Newsletter
Become a
My Modern Met Member
As a member, you'll join us in our effort to support the arts.
Become a Member
Explore member benefits

Happy for the birds? 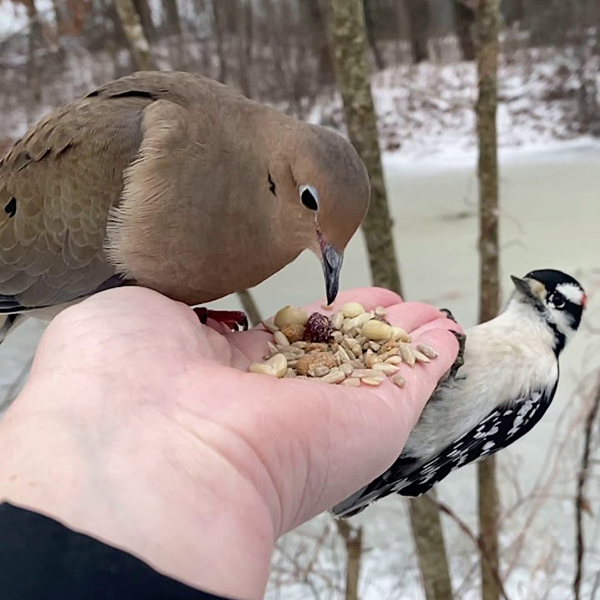 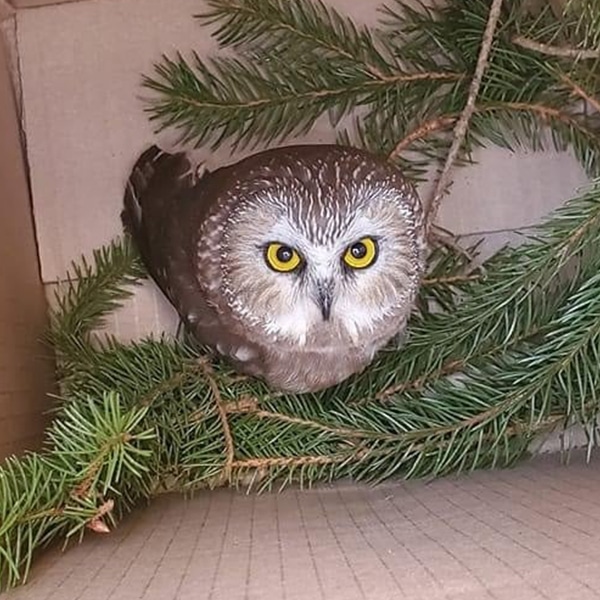