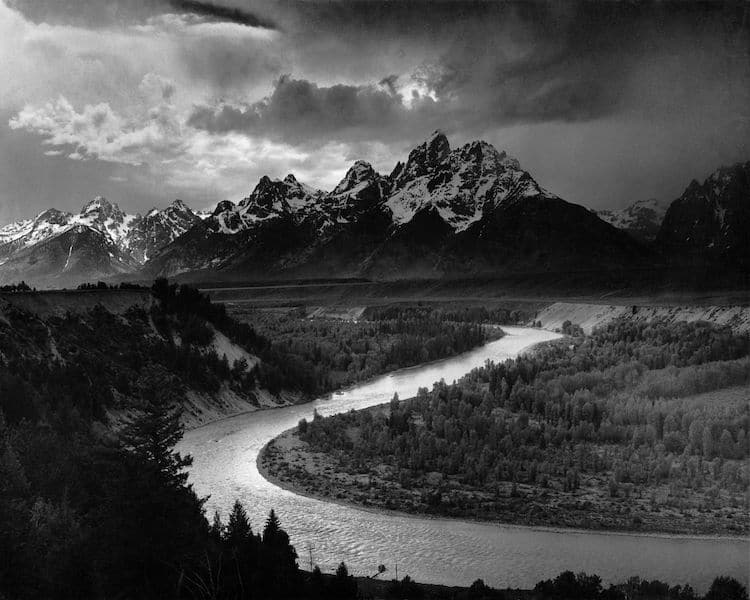 Photo: “The Tetons and the Snake River” (1942) by Ansel Adams, via Wikimedia Commons

Since the advent of photography in 1839, it’s safe to say that it has changed our world. It’s revealed things that were once hidden and documented important events and cultures so that they’ll never be forgotten. These aspects of it affect more than the viewers, but the picture takers, too. To understand the impact, they’ve offered their wisdom through compelling quotes about photography.

Many sayings speak to the silent truths that the camera captures. “I don’t trust words. I trust pictures,” photographer Gilles Peress. A quote by Aaron Siskind echoes this statement: “Photography is a way of feeling, of touching, of loving. What you have caught on film is captured forever… It remembers little things, long after you have forgotten everything.” And a particularly moving image can teach empathy. Dorothea Lange, famous for her series depicting the Japanese internment camps in the U.S., sums it up: “The camera is an instrument that teaches people how to see without a camera.”

While those photography quotes will get you behind the lens, practical advice is also helpful for snapping meaningful pictures. Sometimes, it’s as easy as taking a step in the right direction. “A good photograph is knowing where to stand,” Ansel Adams instructs. But if that fails, just remember, according to Henri Cartier-Bresson, “Your first 10,000 photographs are your worst.” 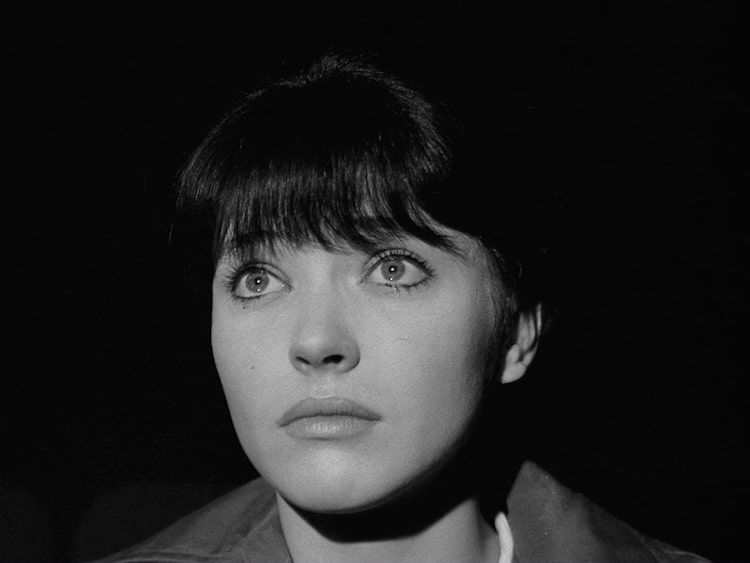 On what is photography…

“Photography is a way of feeling, of touching, of loving. What you have caught on film is captured forever… It remembers little things, long after you have forgotten everything.” — Aaron Siskind

“Photography is the story I fail to put into words.” — Destin Sparks

“The best thing about a picture is that it never changes, even when the people in it do.” — Andy Warhol

“A tear contains an ocean. A photographer is aware of the tiny moments in a person’s life that reveal greater truths.” — Anonymous

“The camera is an instrument that teaches people how to see without a camera.” — Dorothea Lange

“The camera is the eye of history.” — Mathew Brady 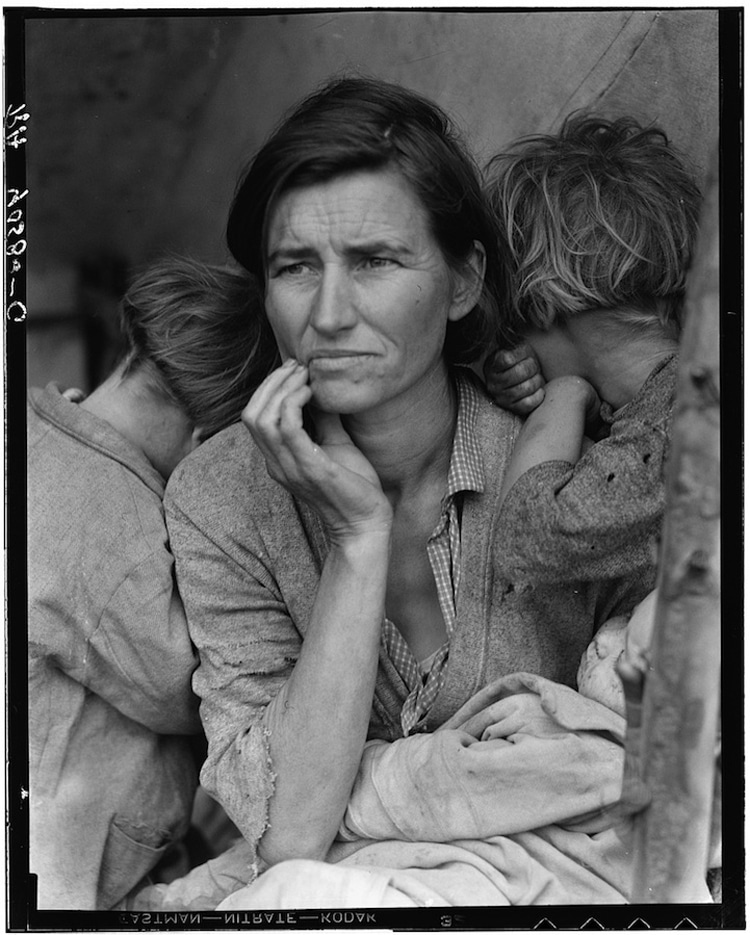 “A photograph is a secret about a secret. The more it tells you the less you know.”— Diane Arbus

“All photographs are accurate. None of them is the truth.” — Richard Avedon

“Great photography is about depth of feeling, not depth of field.” — Peter Adams

“Photography deals exquisitely with appearances, but nothing is what it appears to be.” — Duane Michals

“What I like about photographs is that they capture a moment that’s gone forever, impossible to reproduce.”— Karl Lagerfeld

“All photographs are memento mori. To take a photograph is to participate in another person’s (or thing’s) mortality, vulnerability, mutability. Precisely by slicing out this moment and freezing it, all photographs testify to time’s relentless melt.” ― Susan Sontag

“The desire to discover, the desire to move, to capture the flavor, three concepts that describe the art of photography.” — Helmut Newton 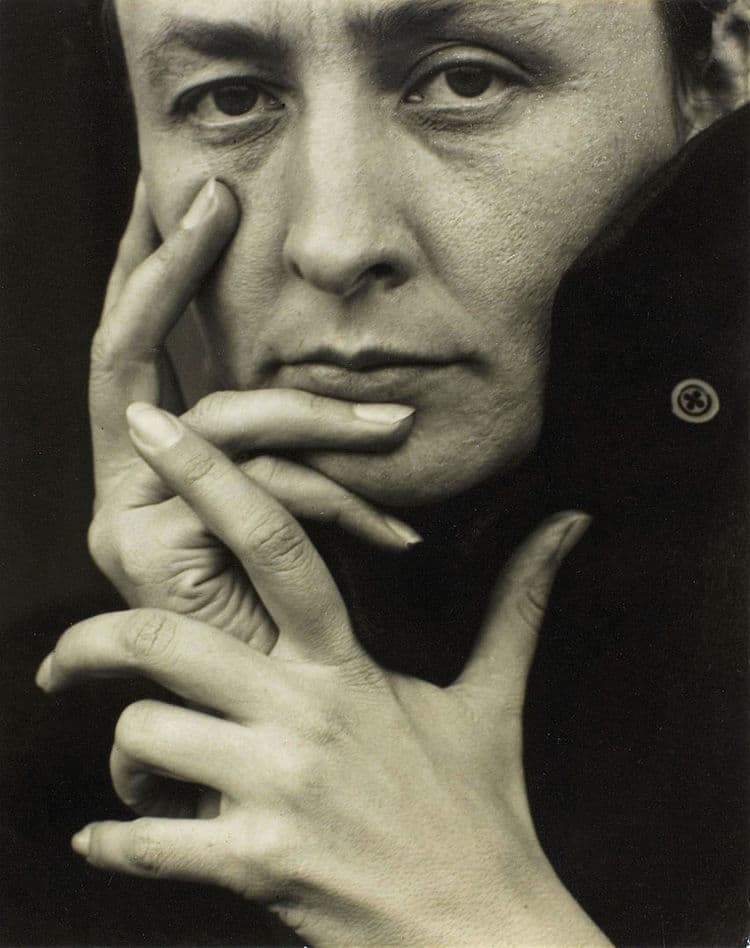 On why they take pictures…

“When words become unclear, I shall focus with photographs. When images become inadequate, I shall be content with silence.” — Ansel Adams

“We are making photographs to understand what our lives mean to us.” — Ralph Hattersley

“A thing that you see in my pictures is that I was not afraid to fall in love with these people.” — Annie Leibovitz

“The picture that you took with your camera is the imagination you want to create with reality.” — Scott Lorenzo

“For me, the camera is a sketch book, an instrument of intuition and spontaneity.” ― Henri Cartier-Bresson

“Photography is my passion, the search for truth, my obsession.” — Alfred Stieglitz

A post shared by The Richard Avedon Foundation (@avedonfoundation) on Jul 1, 2019 at 1:23pm PDT

“Taking pictures is like tiptoeing into the kitchen late at night and stealing Oreo cookies.” — Diane Arbus

“The camera is an excuse to be someplace you otherwise don’t belong. It gives me both a point of connection and a point of separation.” — Susan Meiselas

“If a day goes by without my doing something related to photography, it's as though I've neglected something essential to my existence, as though I had forgotten to wake up.” — Richard Avedon

“Taking pictures is savoring life intensely, every hundredth of a second.” — Marc Riboud

“My life is shaped by the urgent need to wander and observe, and my camera is my passport.” — Steve McCurry 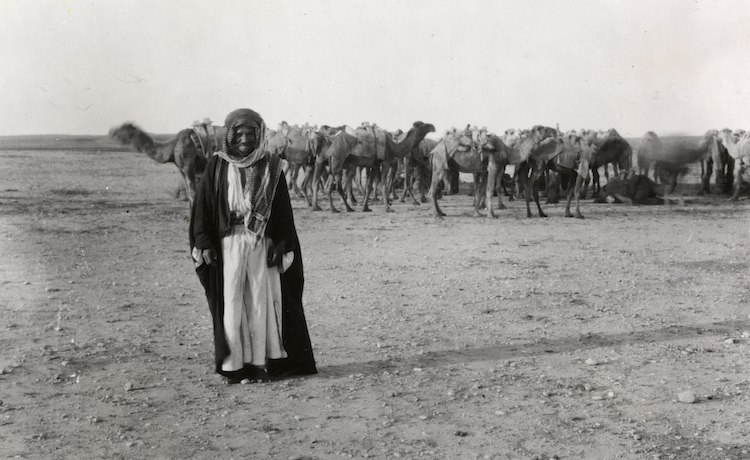 On what they photograph…

“Anything that excites me for any reason, I will photograph; not searching for unusual subject matter, but making the commonplace unusual.” – Edward Weston

“I used to think that I could never lose anyone if I photographed them enough. In fact, my pictures show me how much I’ve lost.” ― Nan Goldin

“I have a vision of life, and I try to find equivalents for it in the form of photographs.” — Alfred Stieglitz

“When I say I want to photograph someone, what it really means is that I'd like to know them. Anyone I know I photograph.” — Annie Leibovitz

“I really believe there are things nobody would see if I didn't photograph them.” — Diane Arbus

“I have been a witness, and these pictures are my testimony. The events I have recorded should not be forgotten and must not be repeated.” — James Nachtwey

“Most of my images are grounded in people. I look for the unguarded moment, the essential soul peeking out, experience etched on a person’s face.” — Steve McCurry

“My pictures are my eyes. I photograph what I see—and what I want to see.” — Mario Testino

“I like making images that from a distance seem kind of seductive, colorful, luscious and engaging, and then you realize what you're looking at is something totally opposite. It seems boring to me to pursue the typical idea of beauty, because that is the easiest and the most obvious way to see the world. It's more challenging to look at the other side.” — Cindy Sherman 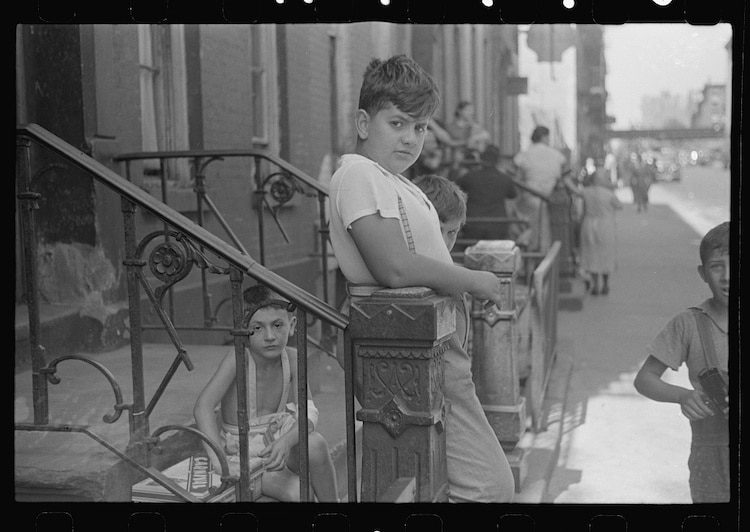 On what makes a good photograph…

“It is easy to make a picture of someone and call it a portrait. The difficulty lies in making a picture that makes the viewer care about a stranger.” — Paul Strand

“A portrait is not a likeness. The moment an emotion or fact is transformed into a photograph it is no longer a fact but an opinion. There is no such thing as inaccuracy in a photograph. All photographs are accurate. None of them is the truth.” — Richard Avedon

“A true photograph need not be explained, nor can it be contained in words.” — Ansel Adams

“The truth is the best picture, the best propaganda.” — Robert Capa

“There's no particular class of photograph that I think is any better than any other class. I'm always and forever looking for the image that has spirit! I don't give a damn how it got made.” —Minor White

“If a picture is good, it tells many different stories.” — Josef Koudelka

“Be yourself. I much prefer seeing something, even it is clumsy, that doesn't look like somebody else's work.” — William Klein 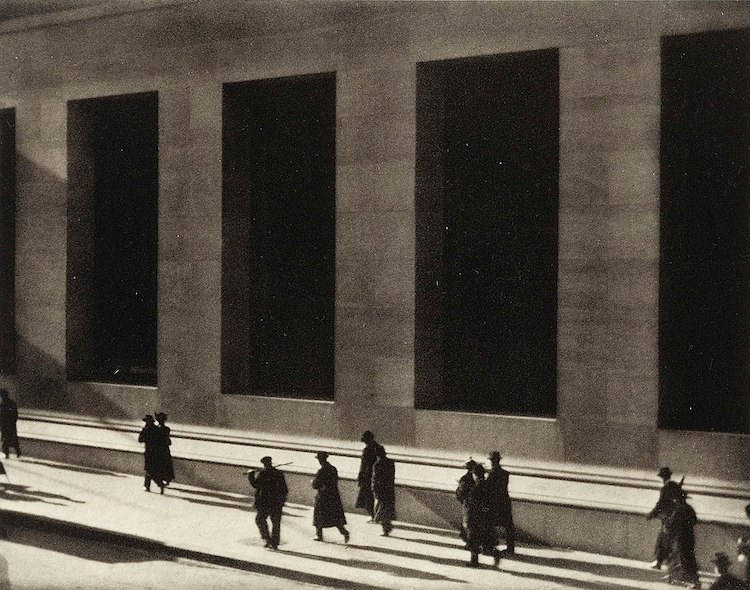 Offering their own photography advice…

“There is one thing the photograph must contain, the humanity of the moment.” — Robert Frank

“A portrait is not made in the camera but on either side of it.” — Edward Steichen

“If you see something that moves you, and then snap it, you keep a moment.” — Linda McCartney

“There are always two people in every picture: the photographer and the viewer.” — Ansel Adams

“Your photography is a record of your living, for anyone who really sees.” — Paul Strand

“Buying a Nikon doesn't make you a photographer. It makes you a Nikon owner.” — Author Unknown

“Which of the photographs is my favorite? The one I'm going to take tomorrow.” — Imogen Cunningham

“One should not only photograph things for what they are but for what else they are.” — Minor White

“Above all, life for a photographer cannot be a matter of indifference.” ― Robert Frank

“The more pictures you see, the better you are as a photographer.” — Robert Mapplethorpe

“The ability to make a truly artistic photograph is not acquired off-hand, but is the result of an artistic instinct coupled with years of labor.” — Alfred Stieglitz

“If I have any ‘message' worth giving to a beginner it is that there are no short cuts in photography.” — Edward Weston

We hope that these insightful photography quotes inspire you to take fantastic shots!