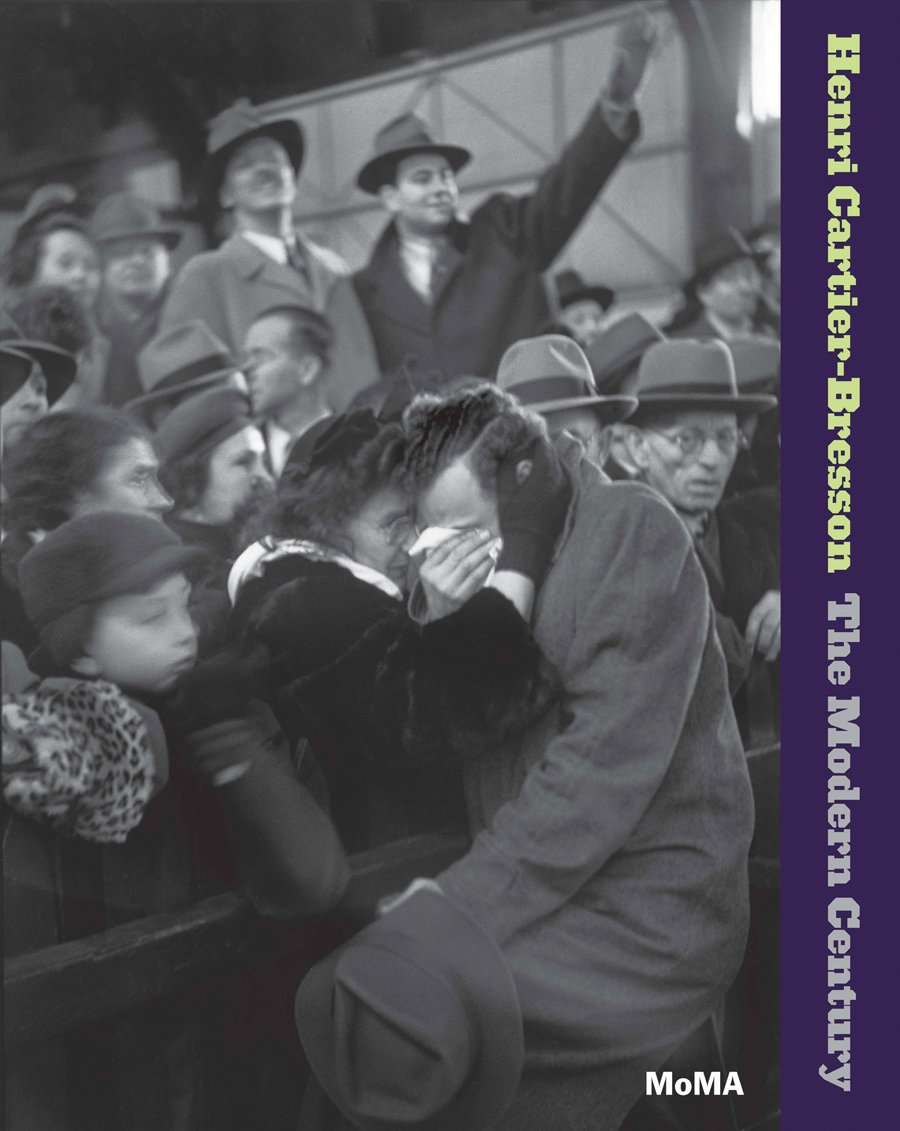 Photo: Amazon
This post may contain affiliate links. If you make a purchase, My Modern Met may earn an affiliate commission. Please read our disclosure for more info.

He’s mentioned over and over as a source of inspiration for photographers, but who was Henri Cartier-Bresson, and why does he matter? Throughout the history of photography, certain artists have withstood the test of time, with Cartier-Bresson at the top of the list. We take a look at the life, work, advice, and lasting influence of this godfather of candid photography.

Born in 1908, the French photographer would grow up supported in his pursuit of the arts by his parents. Leaning on them financially, he studied art and entered the studio of André Lhote, a Cubist painter and sculptor. Lhote tried to marry French classical painting with the modern trend of Cubism, and though Cartier-Bresson grew frustrated with Lhote’s theoretical approach to teaching, this background would inform his photography.

Cartier-Bresson was instead swept up in the Surrealist movement, inspired by the different schools of photography that were popping up around Europe in the 1920s. After studying art and literature at the University of Cambridge, this legend would receive his first camera in 1929 during a stint in the French Army.

It wasn’t until 1931, however, that Cartier-Bresson would begin taking photography seriously. Inspired by a photography by photojournalist Martin Munkaci of three young African boys running into the water of Lake Tanganyika, he completely gave up painting. “I suddenly understood that a photograph could fix eternity in an instant,” he later revealed.

And until his death in 2004, he wouldn’t stop shooting, even joining the French Army in the Film and Photo unit during World War II. He mainly worked using a Leica with a 50 mm lens, using his photography to travel the world, where his ability to capture candid moments made him unique for the time.

From the 1930s, Cartier-Bresson primarily used his Leica 35 mm camera, most often fitted with a 50 mm lens. Its small size was revolutionary at the time, as it freed him from the bulkier medium format cameras that would have made his presence noticeable. Valuing anonymity as a tool to take better candid shots, he often wrapped the camera body in black tape.

Tying into his wish to remain inconspicuous, he never used flash, seeing it as wholly impolite toward his subjects.

“Of all the means of expression, photography is the only one that fixes forever the precise and transitory instant. We photographers deal in things that are continually vanishing, and when they have vanished, there is no contrivance on earth that can make them come back again. We cannot develop and print a memory.”

Interestingly, Cartier-Bresson had little enthusiasm for post-production. He firmly believed in composing the image directly in the viewfinder, refusing to crop photographs or manipulate them in the darkroom. If you notice, his photographs have a small black border, which is actually the unexposed negative when processed, thus proving that the print was not cropped.

Though he attempted a few experiments with color photography, he worked almost exclusively in black and white, and held little interest in advances in photographic technology.

“For me the camera is a sketch book, an instrument of intuition and spontaneity, the master of the instant which, in visual terms, questions and decides simultaneously. In order to “give a meaning” to the world, one has to feel oneself involved in what one frames through the viewfinder. This attitude requires concentration, a discipline of the mind, sensitivity, and a sense of geometry.”

Are you a fan of Cartier-Bresson's photos?