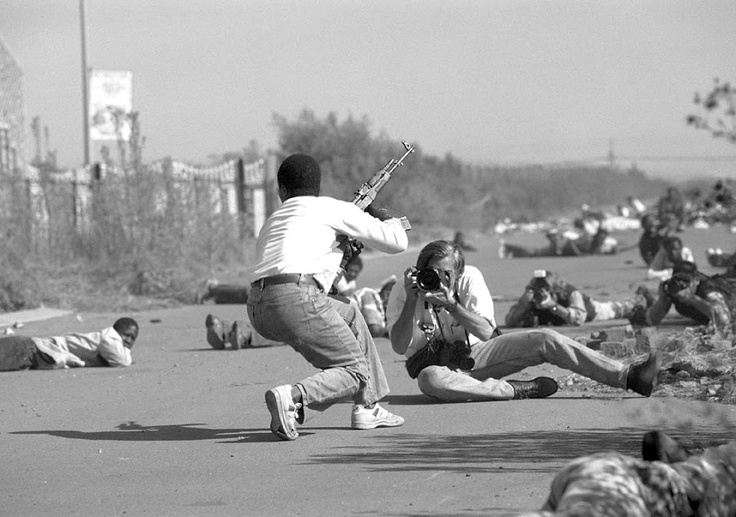 Photojournalist James Nachtway on duty in Rwanda during the genocide of 1994. (Photo: Christian Fei)

Using images to communicate the news, photojournalism has shaped the way we view the world since the mid-19th century. What began as war photography has slowly spread to other newsworthy events, including sports, and even long-form storytelling through photo essays.

While some say its heyday has long passed with the closure of photo-magazines like LIFE, photojournalists are adapting, using new technology and outlets to continue telling the important stories of contemporary society. We take a look at the origins of photojournalism and its journey through history, from historic firsts to controversies and iconic photographers.

War Photography and the Origins of Photojournalism

Photojournalism has its roots in war photography, with Roger Fenton pioneering the field during the Crimean War. Fenton was the first official war photographer, shooting images that demonstrated the effects of war. His work was published in the Illustrated London News, bringing these images to a mass audience for the first time.

Illustrating news stories with images was only possible due to advances in technology. Early photographs were printed using engravings, with the Illustrated London News being the first weekly publication to make extensive use of the technology. 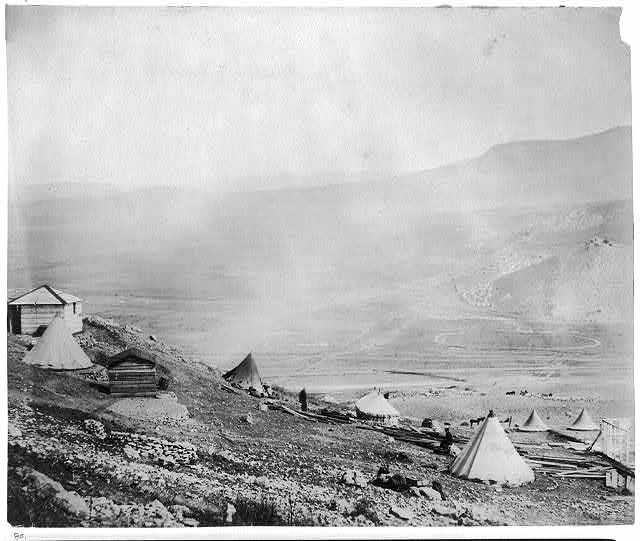 View of the lines of Balaclava from Guard's Hill, Canrobert's Hill in the distance, the sirocco blowing. 1855. (Photo: Roger Fenton / Library of Congress)

During the American Civil War, photographer Mathew Brady captured scenes of camp life and the battlefields for Harper’s Weekly. Brady began by photographing troops prior to their departure, playing on the idea that they might not return and would want a portrait for their relatives. His interests soon turned to the war itself, and he applied directly to President Lincoln for permission to travel to the battle sites. 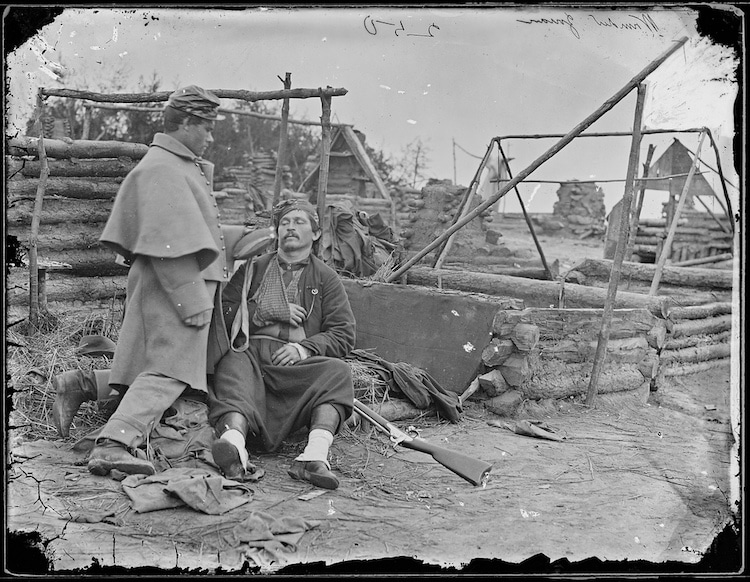 In 1861, he began his journey photographing the American Civil War, at times placing himself in danger during battle—though technological limitations stopped him from being able to shoot photos while the subjects were in movement. Brady’s was a large operation, with him employing over 20 assistants, each equipped with a mobile darkroom. While he has sometimes been criticized for not taking all of the images himself, his work, and its subsequent success from its first exhibition in 1862, has garnered him recognition as one of the pioneers of photojournalism.

Social Documentation and Advances in Technology

In the second half of the 19th century, the field would expand beyond war and disaster photos. Photographer John Thomson paired with journalist Adolphe Smith for a monthly magazine that depicted the lives of people on the streets of London. From 1876 to 1877, Street Life in London revolutionized the field by using images as the dominant means of storytelling. 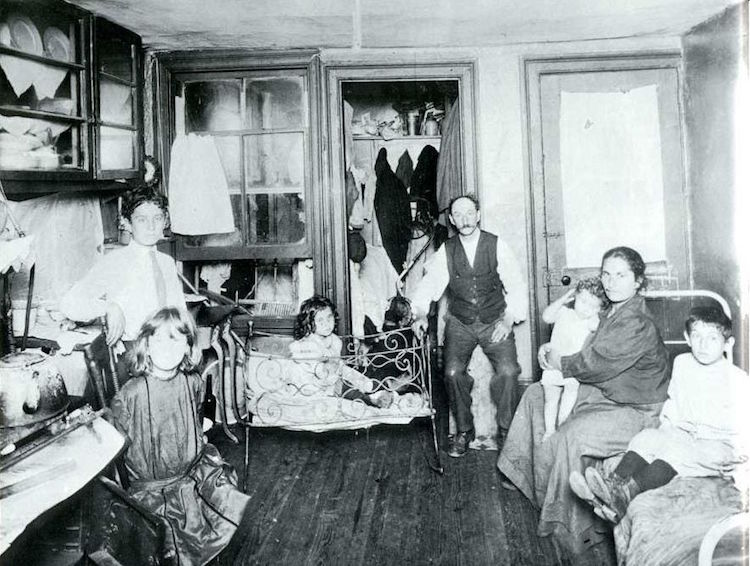 Two important technological developments also helped push the field forward—halftone printing and flash powder. Halftone, which eventually replaced engraving, allowed the full range of shadows in photographs to be printed and sped up the printing process greatly. By the early 1900s, the technology would be adopted by most daily papers. Flash powder allowed for candid, indoor photography, something that would be fundamental for the foremost social photojournalist of the time, Jacob Riis.

A Danish immigrant, Riis arrived in the United States in 1870. His seminal work, How the Other Half Lives, documented the lives of immigrants living in New York’s slums and tenements. Used as a catalyst for social reform, his work showed the real power that photojournalists can have for spurring change.

Photojournalists of the Golden Age

From the 1930s through the 1970s, photojournalism saw its “golden age,” where technology and public interest aligned to push the field to new heights. Innovations like the flash bulb and compact Leica 35mm camera made photography more portable than ever. Photo-driven magazines like Berliner Illustrate Zeitung, The New York Daily News, and LIFE employed large staffs of photographers and used the photo-essay as a means to disseminate news.

Women also became leading figures in the field, with Margaret Bourke-White being the first American female war reporter and the photographer of the first LIFE cover. Dorothea Lange was one of many photographers employed by the Farm Security Administration to document the Great Depression. A pioneer in documentary photography, her Migrant Mother image became an iconic representation of the era.

In another important development, in 1947 photojournalists Robert Capa, David “Chim” Seymour, and Henri Cartier-Bresson were among those who created Magnum Photos. This photographer owned cooperative harnessed the collective strength of its members to cover the great events of the 20th century. 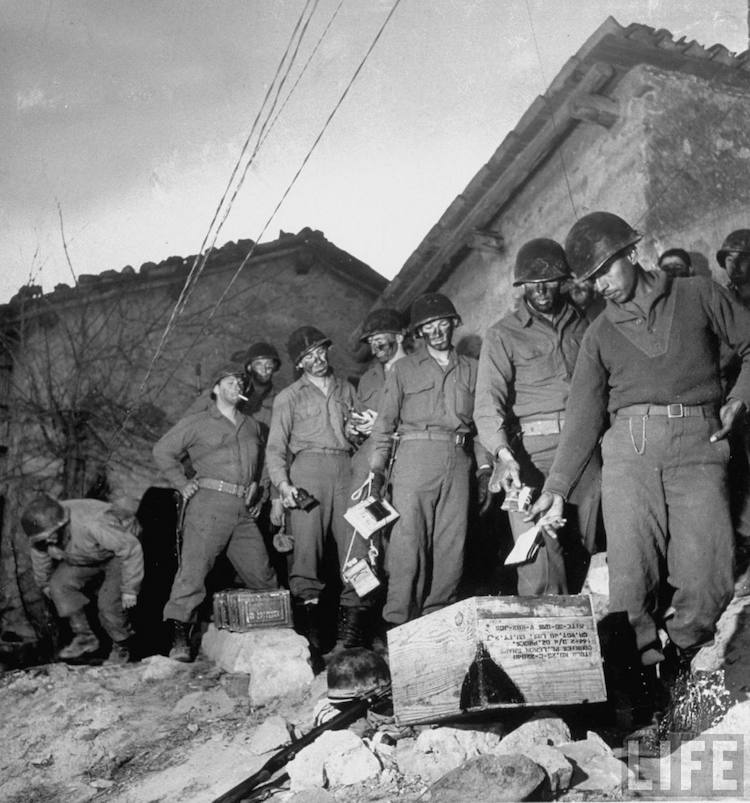 American infantrymen dropping their personal belongings into boxes because regulations forbid any identification except dog tags, in preparation for their night raid on German positions. Italy. 1945. (Photo: Margaret Bourke-White) 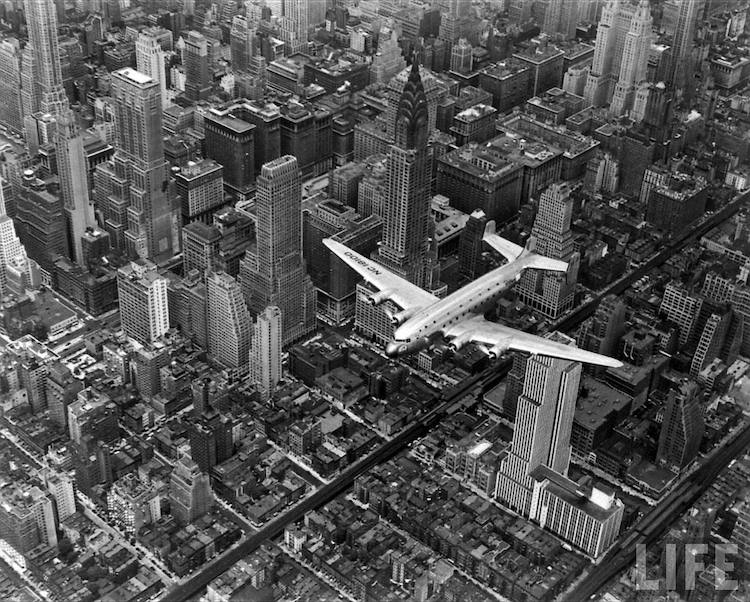 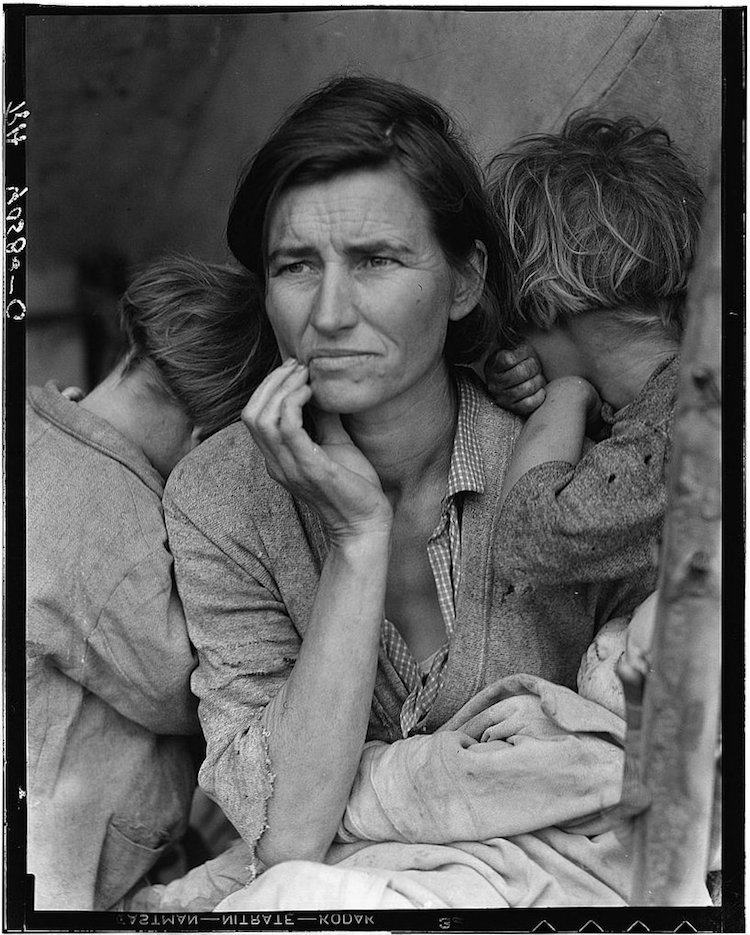 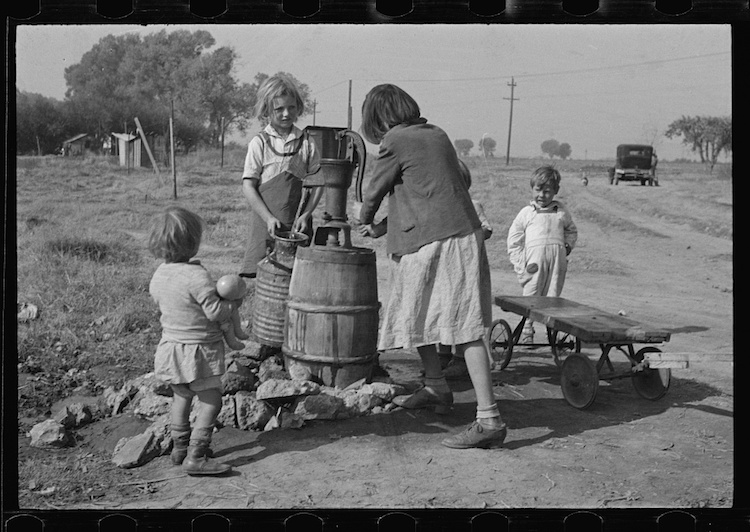 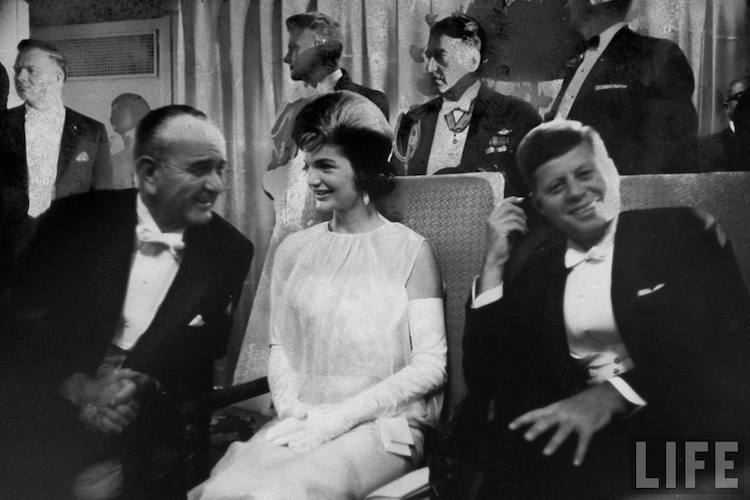 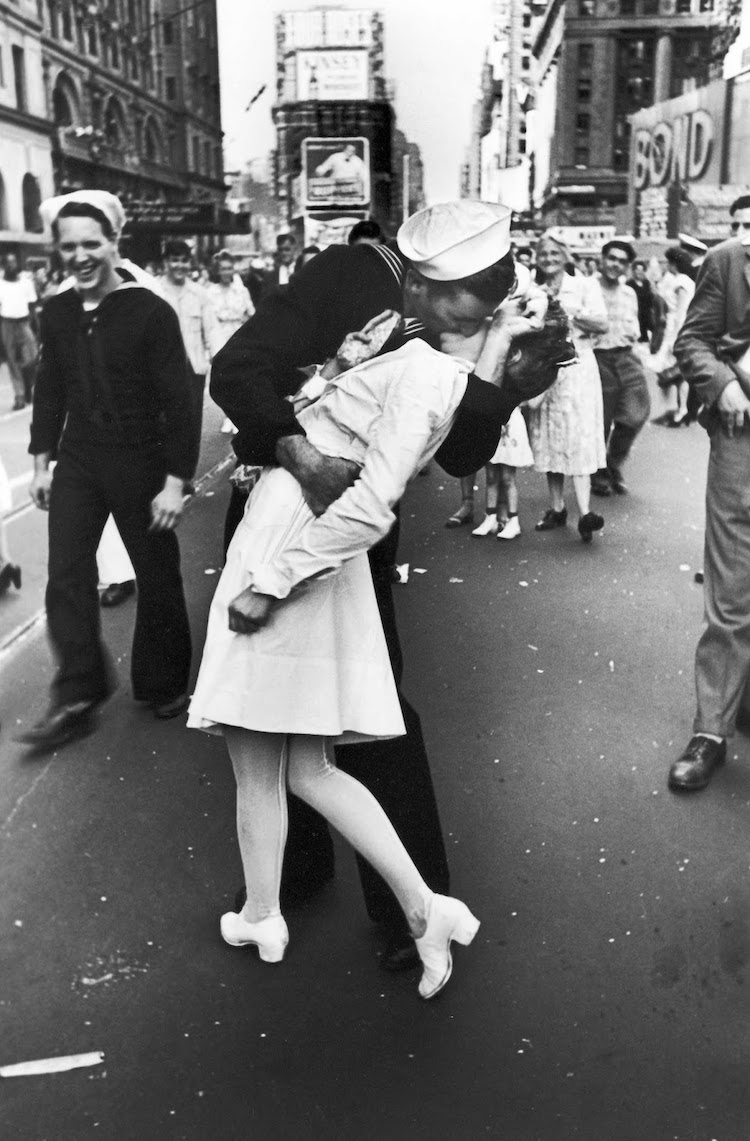