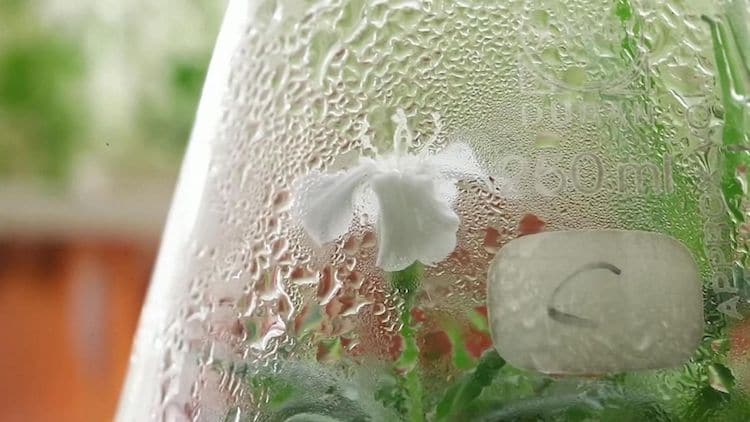 Thanks to the work of squirrels, researchers in Siberia were able to grow viable Silene stenophylla plants from 32,000-year-old seeds. This incredible event, which happened in 2012, is still having a dramatic event on the scientific community and now Austrian researchers are trying to sequence the plant's DNA to find out how it was able to survive so long.

The story starts over 10 years ago, when a team of Russian, Hungarian, and American scientists recovered the frozen seeds in 2007. They were buried 125 feet underground, deep in the Siberian permafrost. The team was investigating the burrows of ancient squirrels when they made the discovery. Fruit and seeds had been perfectly sealed from the elements thanks to the squirrels' burrowing techniques.

“The squirrels dug the frozen ground to build their burrows, which are about the size of a soccer ball, putting in hay first and then animal fur for a perfect storage chamber,” shared Stanislav Gubin, one of the researchers who explored the burrows. “It's a natural cryobank.” 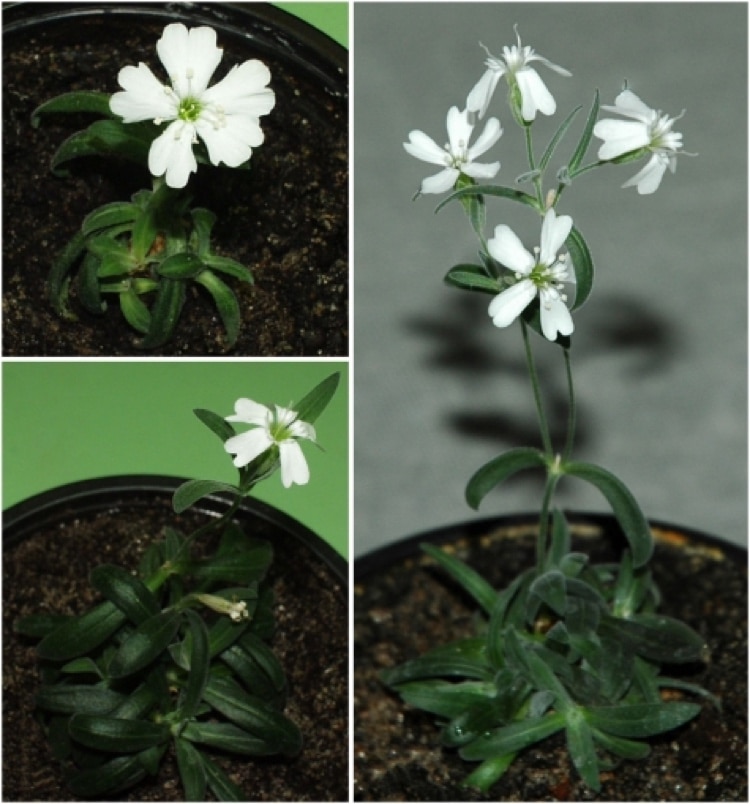 Five years after first finding the seeds, scientists were able to extract tissue from immature fruit and grow a Silene stenophylla. The resulting plants bloomed flowers and were fertile, according to a study published by the researchers. Interestingly, these ancient plants looked strikingly similar to the modern version that still grows in Siberia today.

Now, researchers in Austria are taking things a step further by investigating the DNA of these prehistoric plants. They're looking to map the genomes of the plants and sequence their DNA to see just how the plants were able to survive. As the Russian permafrost is now thawing, they're also able to investigate the environment further to see what factors helped the seeds stay viable.

Specifically, they're looking for adaptations to very hot, dry, or wet conditions that might help them see how other plants could protect themselves against climate change. “I think mankind needs to be thankful for every piece of knowledge that we are able to create to protect our croplands,” says Professor Margit Laimer, a plant biotechnologist at the University of Natural Resources and Life Sciences in Vienna.

Researchers are looking to sequence the DNA of plants grown from 32,000-year-old seeds. 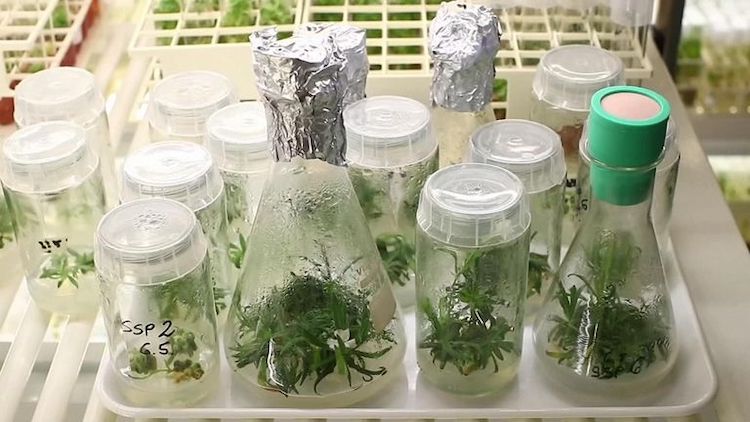 All images via Sky News except where noted.