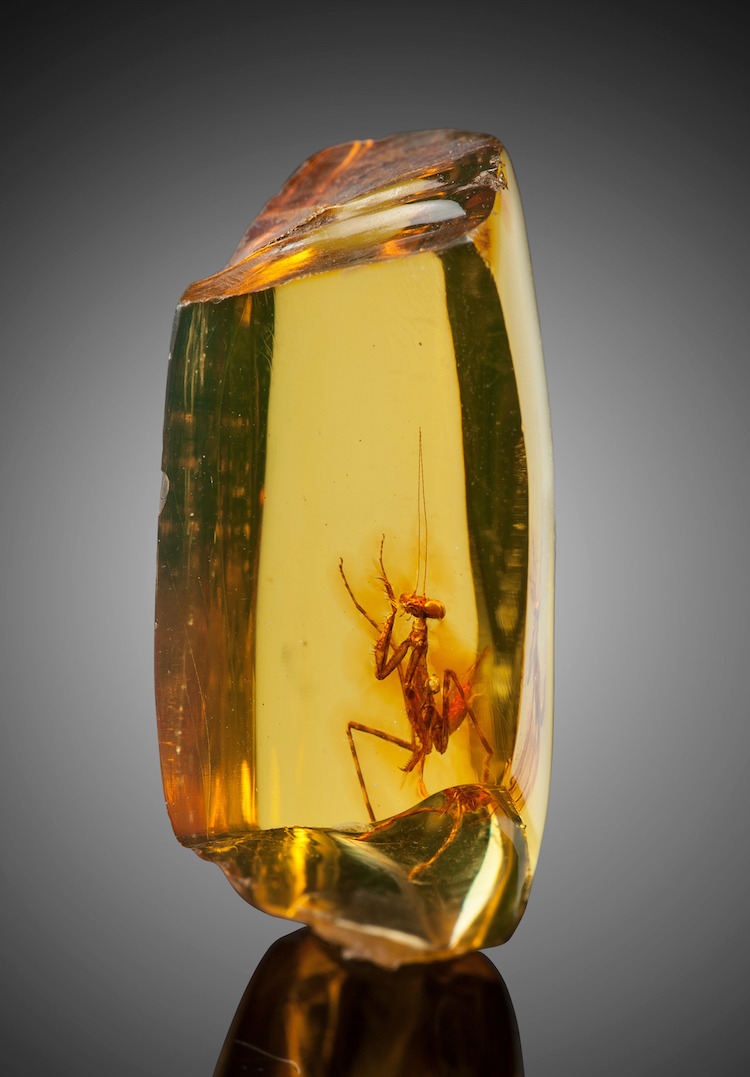 Embedded within a clear piece of amber, a small praying mantis sits at attention, frozen forever in time. The piece, which measures just slightly over one inch tall, was sold via Heritage Auctions for $6,000 in 2016. The pristine piece of amber, which comes from the Dominican Republic, gives a rare view of this incredible mantis.

The amber itself derives from the extinct Hymenaea protera, a prehistoric leguminous tree. Most amber found in Central and South America comes from its resin. Amber from the Dominican Republic is known as Dominican resin, which is noted for its clarity and a high number of inclusions.

Heritage Auctions dates the piece in question to the Oligocene period, placing it anywhere from about 23 million  to 33.9 million years old. It’s an important period of time where the archaic Eocene transitions into more modern ecosystems of the Miocene period, which lasted until 5 million years ago. Incredibly, the mantis itself doesn’t appear so different from what we see today.

There are over 2,400 species of mantises today, mainly living in tropical climates. But the earliest mantis fossils, which date back 135 million years, come from a place that is, today, much colder—Siberia. Some early fossils even show mantises with spines on their front legs, just like modern mantises. Whoever bought this piece of amber took home an interesting piece of evolutionary history, one that can be gazed at each day.

Take a look at this 30 million-year-old praying mantis, encased in amber and forever frozen in time. 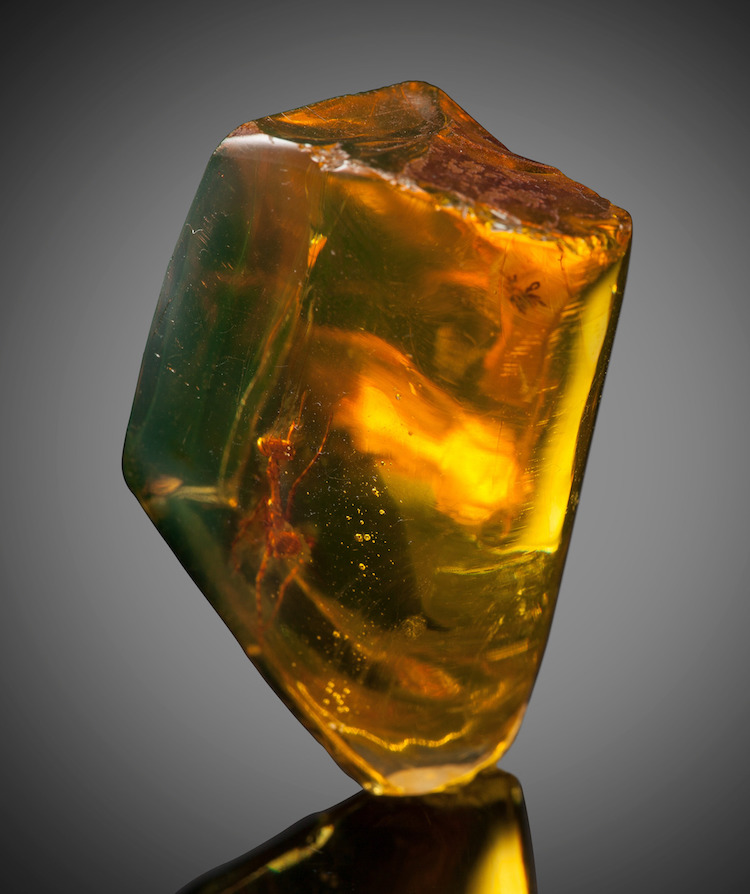 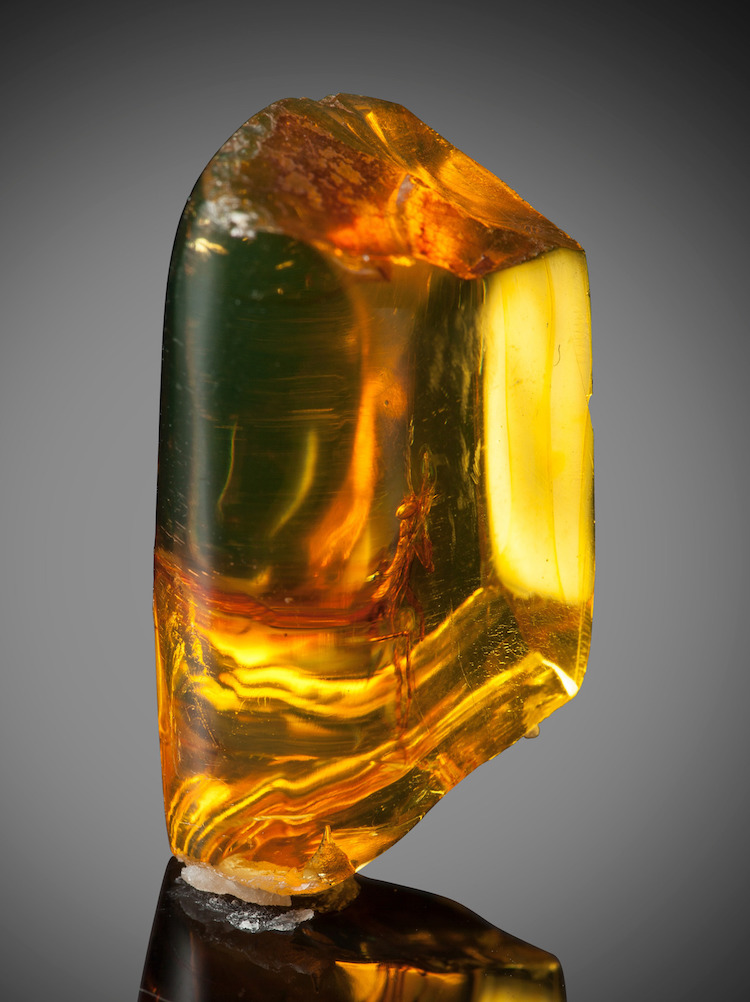 My Modern Met granted permission to use images by Heritage Auctions.

Intrigued by this fossil? 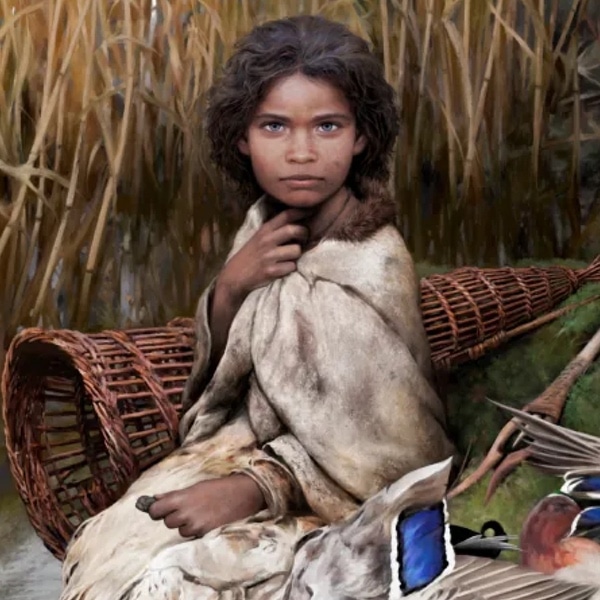 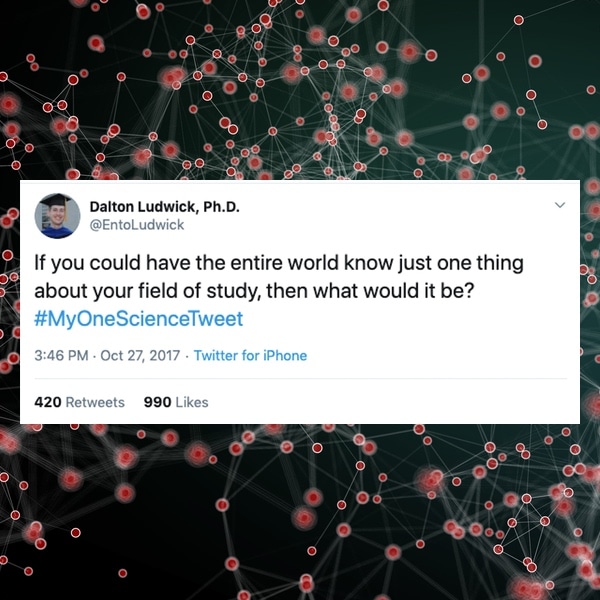 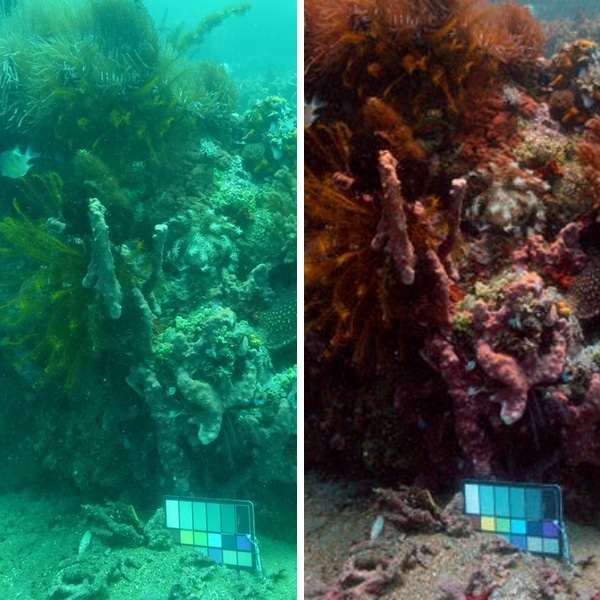 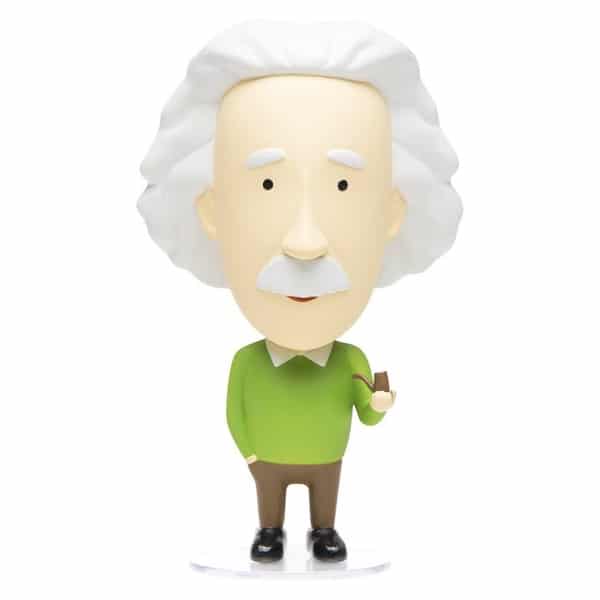 25 Creative Gifts for Anyone Who Absolutely Loves Science 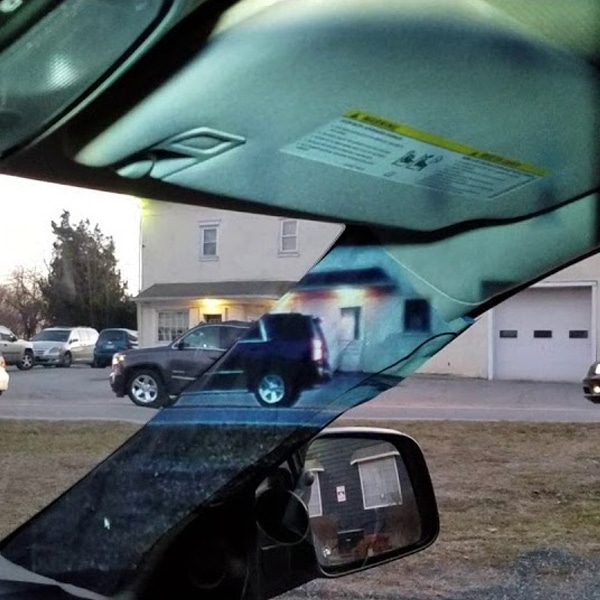 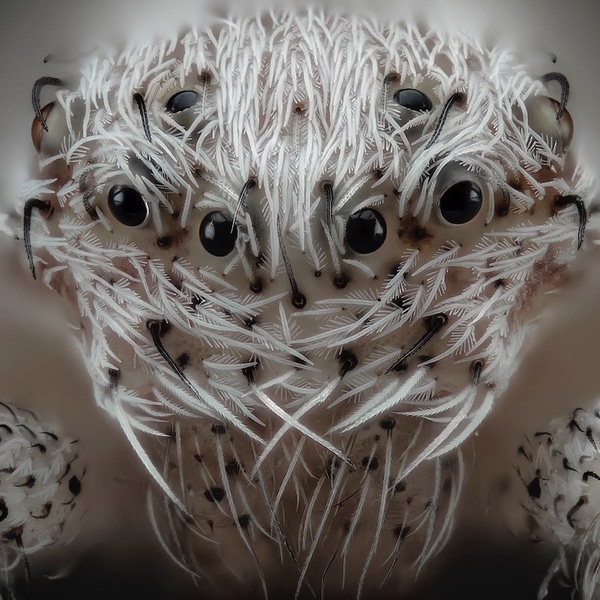 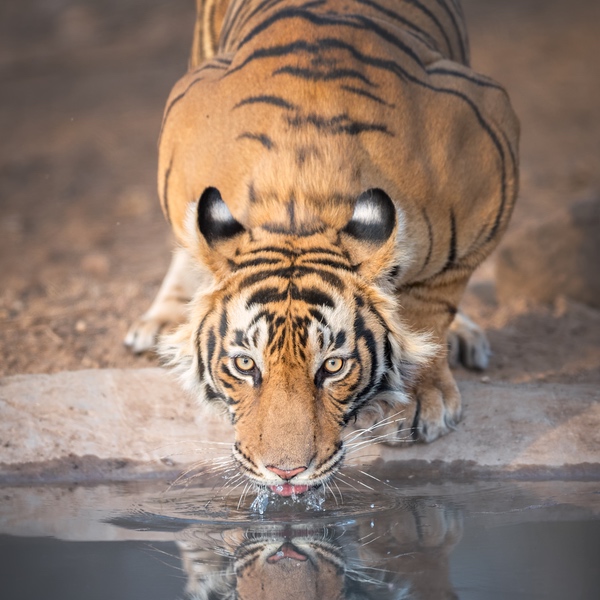