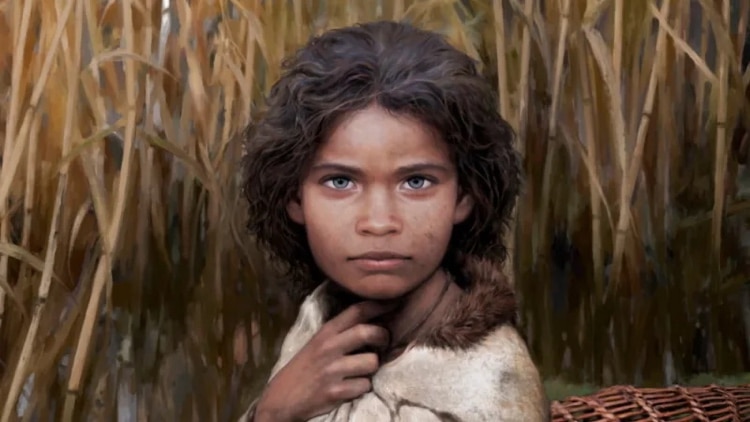 Scientists in Denmark have reconstructed a Neolithic female using a 5,700-year-old piece of chewing gum. She's been named Lola and, using DNA discovered in a piece of birch pitch, researchers have unraveled incredible facts about prehistoric humans. While samples of birch pitch are commonly found in archeological sites around Scandinavia, this is the first time that an entire human genome has been extracted from this type of sample.

By examining the ancient DNA in the chewing gum, scientists found that it belonged to a female who likely had dark skin, dark brown hair, and blue eyes. Genetically she was more closely related to hunter-gatherers from mainland Europe than from Scandinavia. In terms of diet, there were traces of hazelnuts and duck found within the sample. Interestingly, Lola was also lactose intolerant. This gives evidence to support theories that the digestion of lactose is relatively recent in Europe and most likely developed as dairy farming was introduced after the Agricultural Revolution of the Neolithic Period. 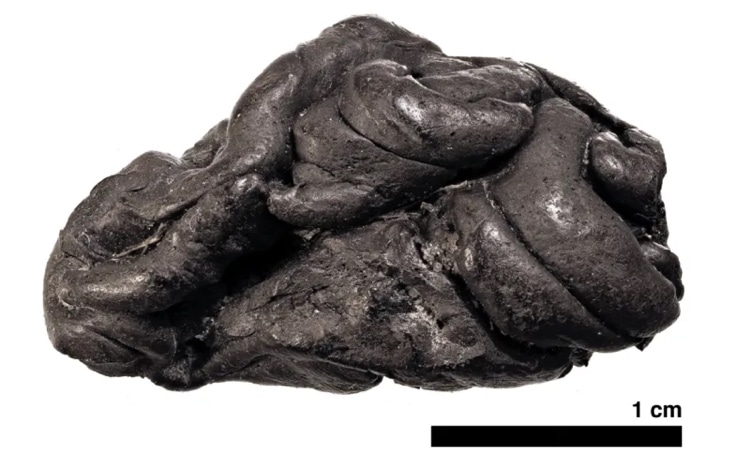 In an incredible example of how detailed the results of the DNA analysis are, scientists were even able to learn that Lola likely suffered from gum disease and, given her high levels of Epstein-Barr virus, could have had mononucleosis or Hodgkin's lymphoma. The results of Lola's genetics also gives important insight into the transition from hunting and gathering to agriculture. The lack of domesticated foods in Lola's diet and her genetic history suggests that she wasn't related at all to Scandinavian farmers. This makes Denmark's transition toward agriculture a much more gradual process than previously thought.

By publishing their findings, the researchers hope to show just how much can be learned from DNA samples found within birch pitch. This substance, which is made from heating birch bark, was often used as glue and for hafting stone tools. However, teeth marks in many samples found in archaeological sites point to the fact that people also appear to chew it. They could have done so to make it more pliable prior to using it as a hafting agent or for its medicinal properties—birch pitch is antiseptic. There's no reason not to think that there are many other samples to be examined, which means that we might soon have even more information about early mankind.

Researchers used DNA from a 5,700-year-old piece of chewing gum to reconstruct an Early Neolithic female they call Lola. 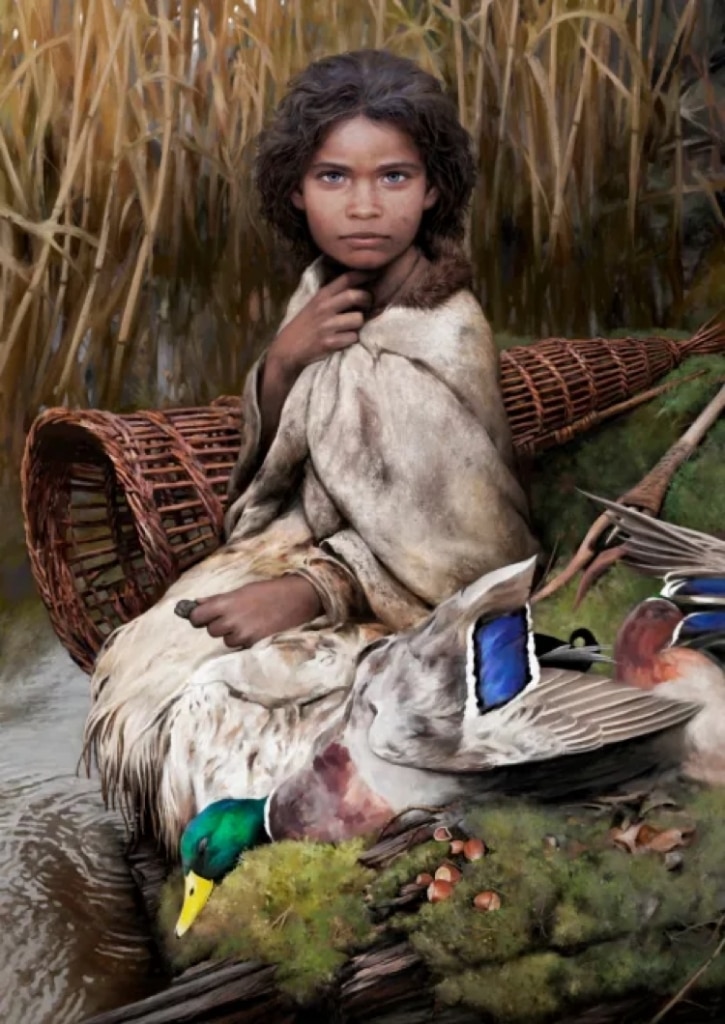