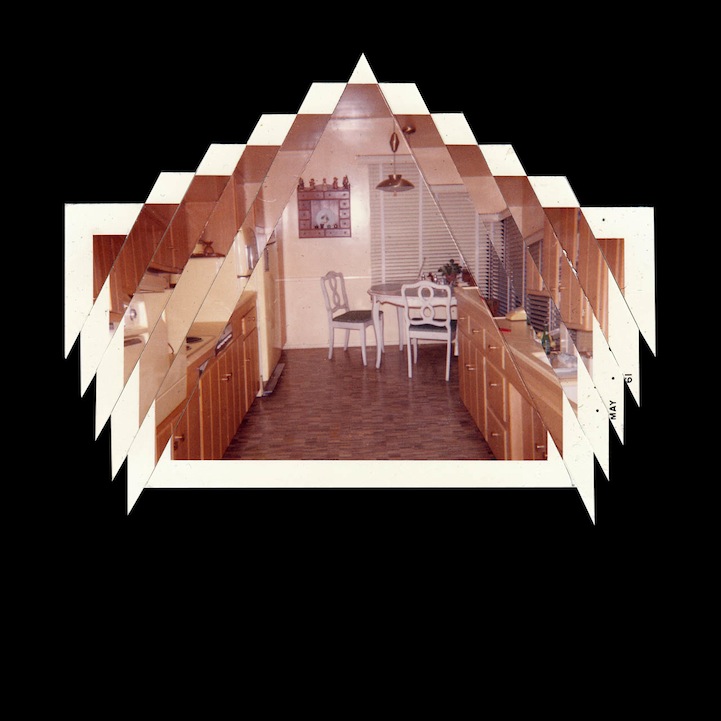 Distortions of the Past; Collaborations for the Future is a series of geometric collages by Vancouver-based artist Randy Grskovic. The project is a culmination of the artist's intuitive response to found photographs and the distortion of memories captured within each frame. After discovering and collecting his photographic canvases at flea markets and antique stores, Grskovic slices and reassembles his medium into puzzling arrangements.

Grskovic says, “I make some stylistic cuts depending on the mood that the image projects to me, which is essentially a projection of myself onto the image.  It's an anonymous collaboration.  The document is now skewed.  The memory has changed and so has the document. The photograph as well as any other document is never an accurate depiction of truth.”

The project, which manifests from the artist's personal experience with old photos, is an abstract representation of memory, emotions, and the evolution of archiving. Having moved around a lot as a kid, Grskovic lost a lot of baby photos along the way and has only had his intangible memories to rely on. As such, the sentimental value of an old photograph resonated with him. It also became apparent that methods of backing up images have progressed over time to the point where it's nearly impossible to lose physical artifacts of those captured moments. This project reminds viewers of a time when there wasn't an abundance of precious photographic information, while revealing a distorted look at the past. 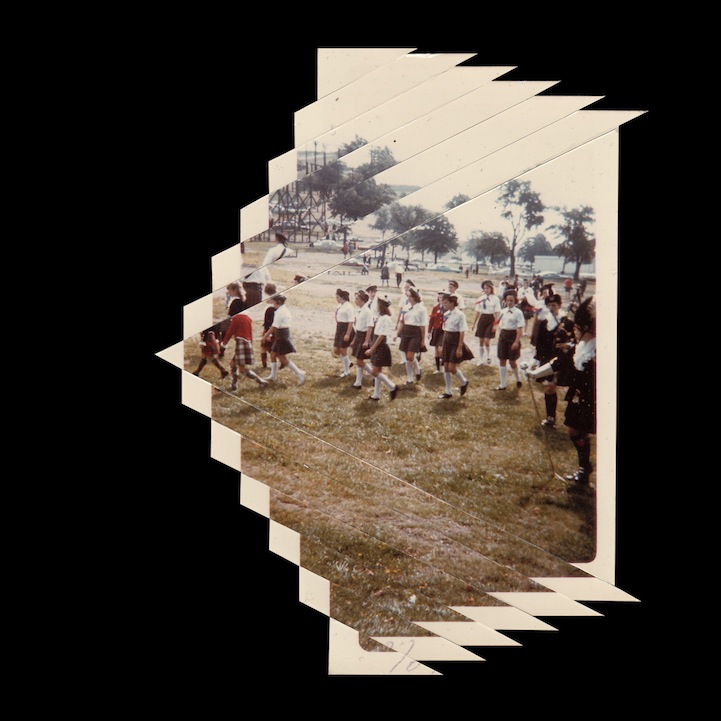 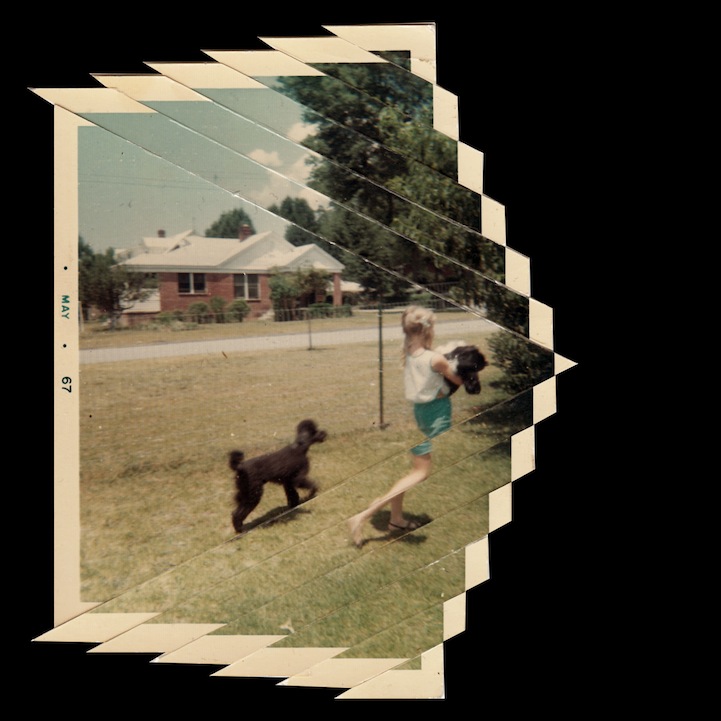 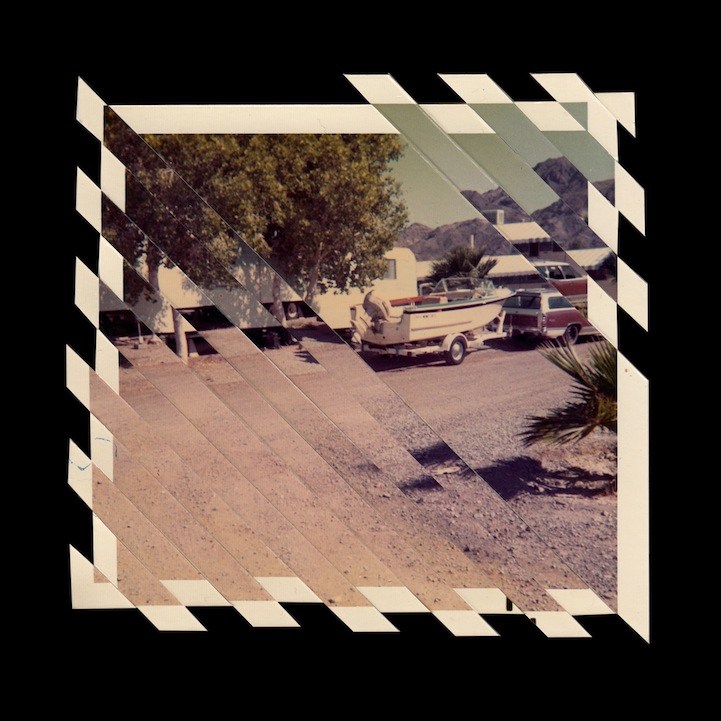 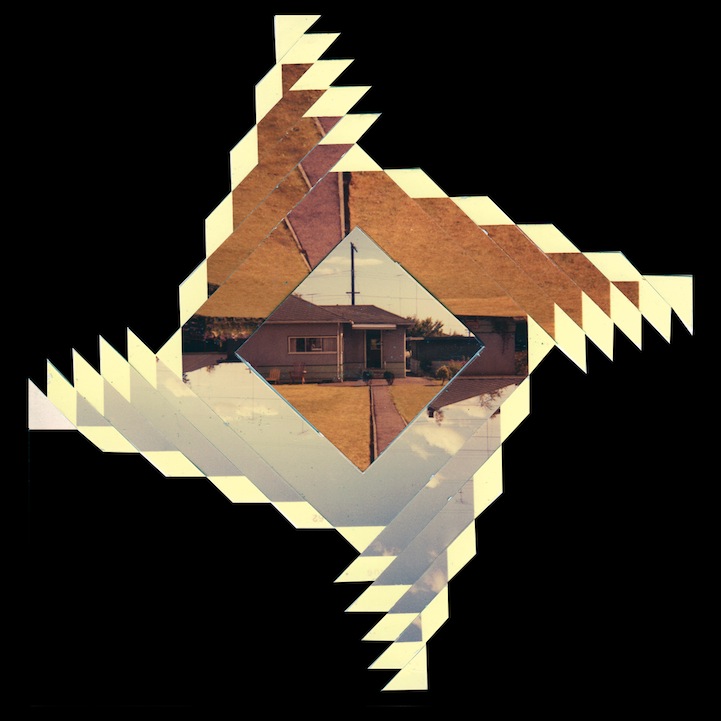 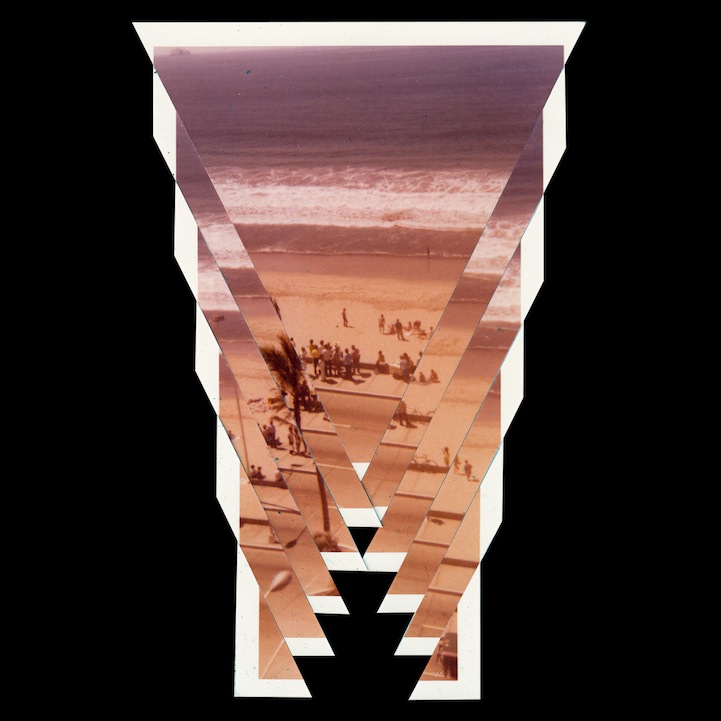 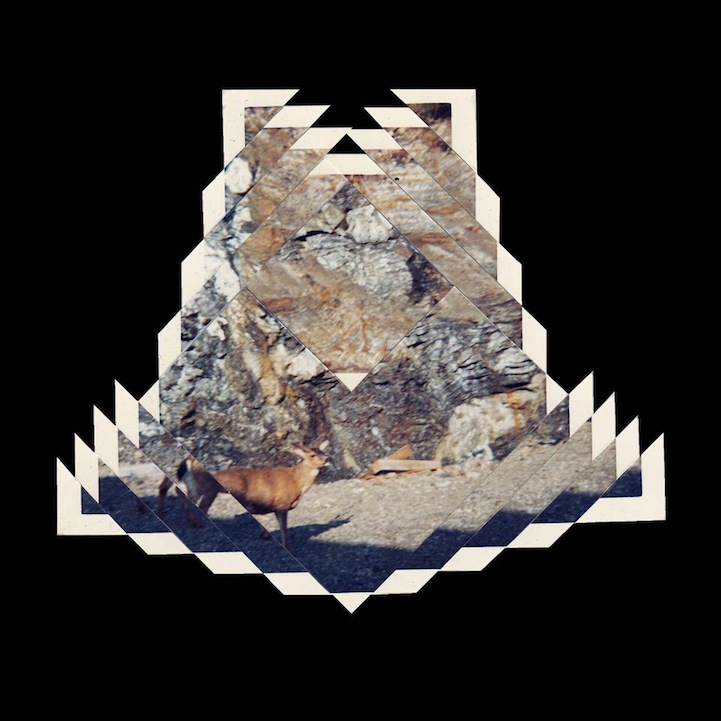