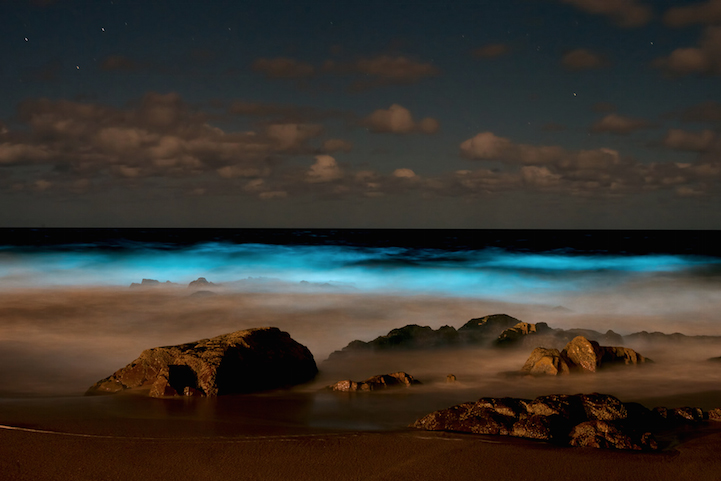 Remco Douma is a Dutch photographer who is passionate about capturing the sights of Uruguay, a country that he calls his home. While at Brava beach near Punta del Este, he witnessed a magical sight. “Sea sparkles” appeared on March 31, and they transformed the crashing waves into a spectacular, luminous blue that radiated under the night sky.

This natural phenomena is the result of bioluminescence, and it's what makes an organism able to glow in the dark. Fireflies and plankton also have this trait. The sparkles that Douma photographed were caused by a dinoflagellate species called Alexandrium fraterculus. It's nontoxic (unlike Noctiluca, another dinoflagellate species), and scientists aren't exactly sure why it shines. Some think that the Alexandrium fraterculus uses it as a defense mechanism. The crashing waves could've disturbed it and caused this light.

Douma's beautiful, surreal images show just how amazing nature is, and it reminds us that sometimes, we should slow down and enjoy the splendor. 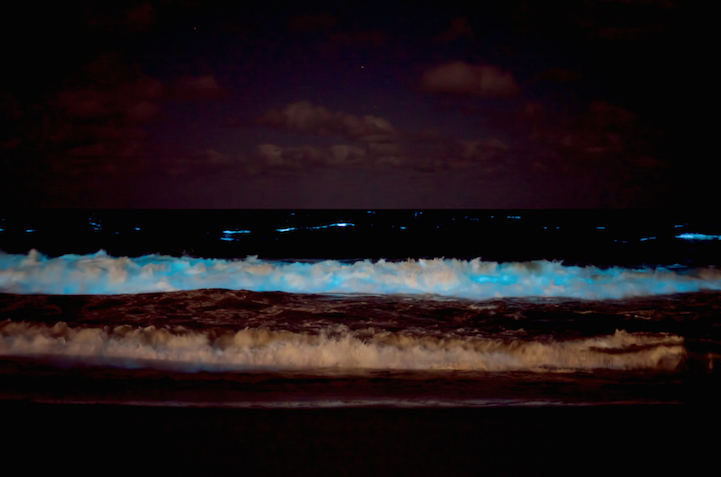 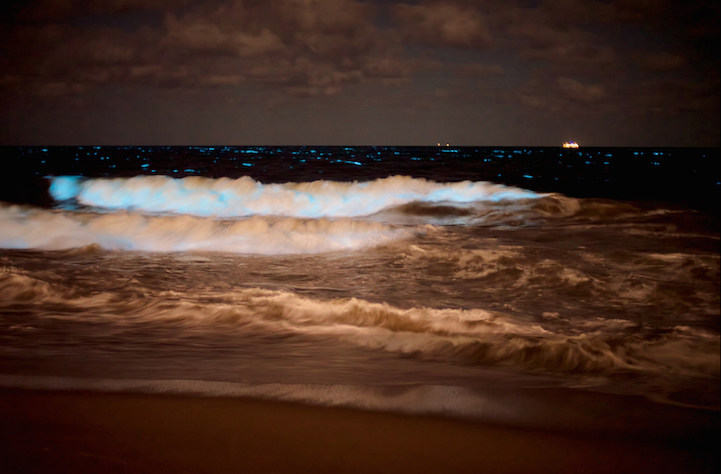 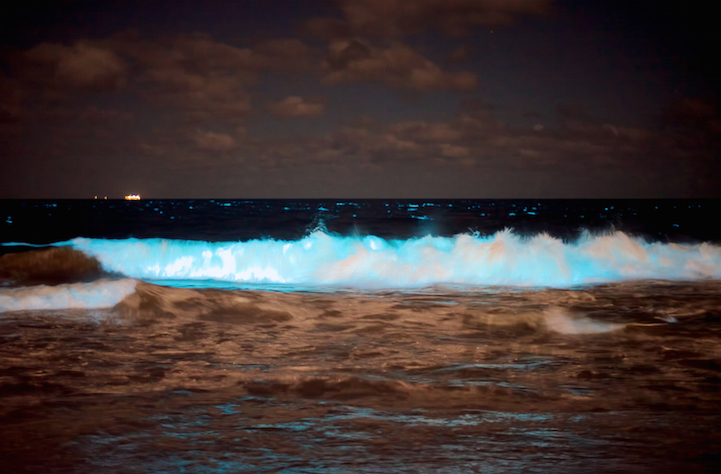 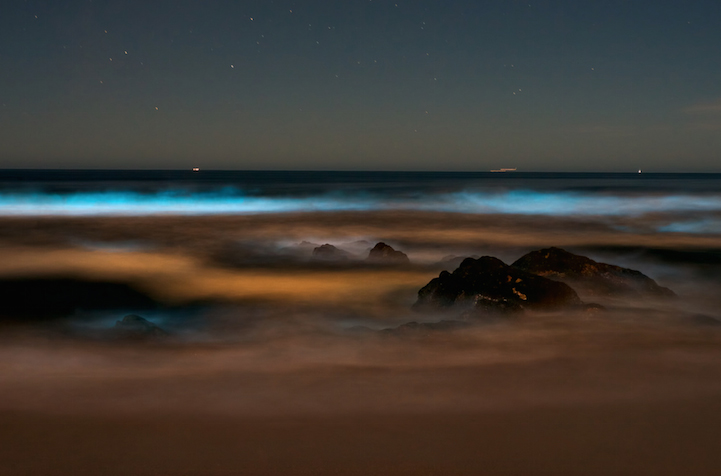 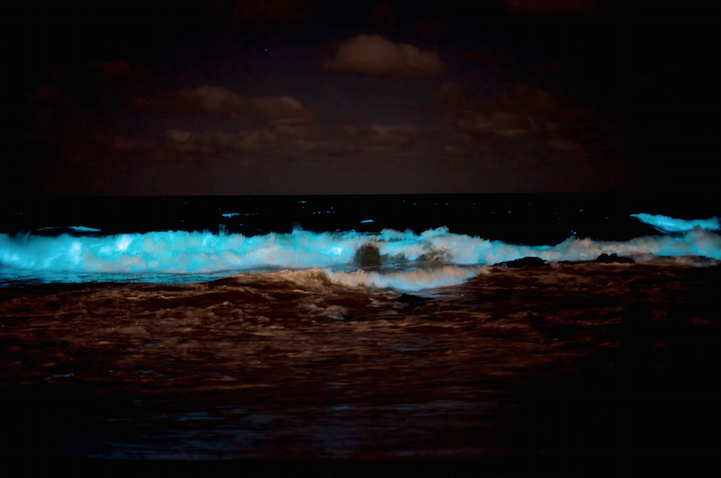 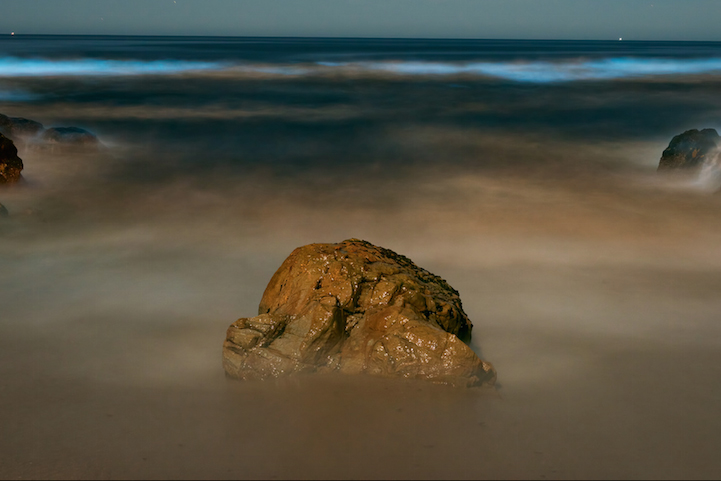 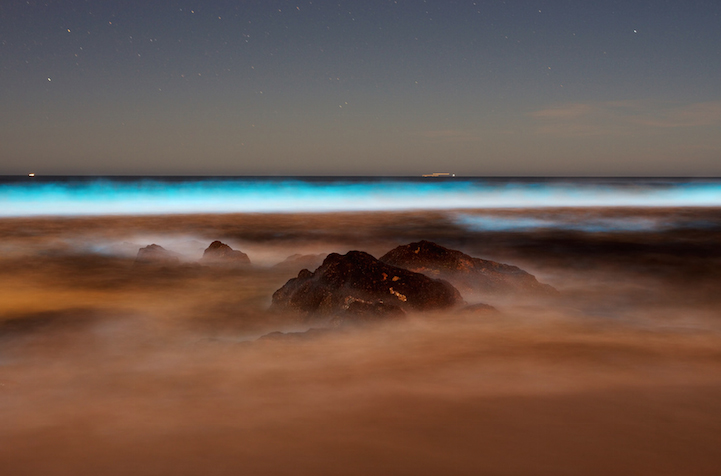 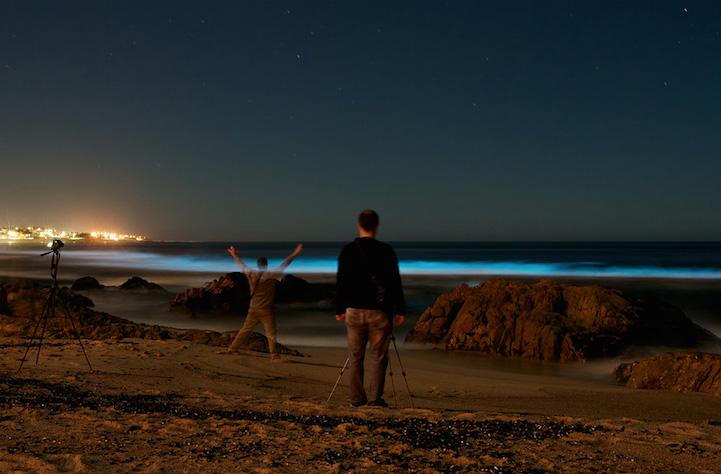 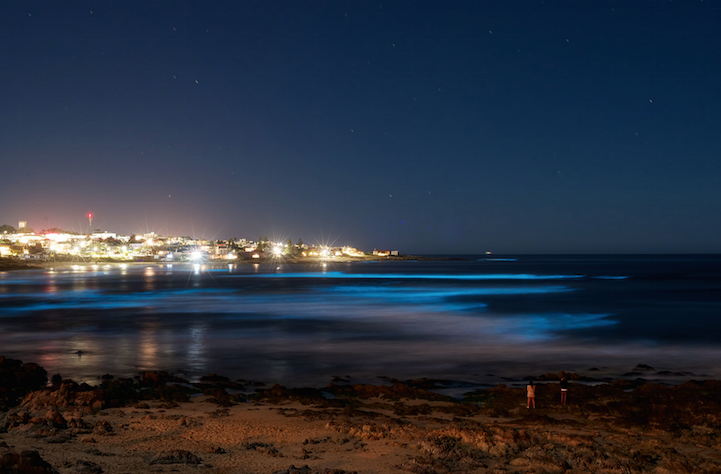