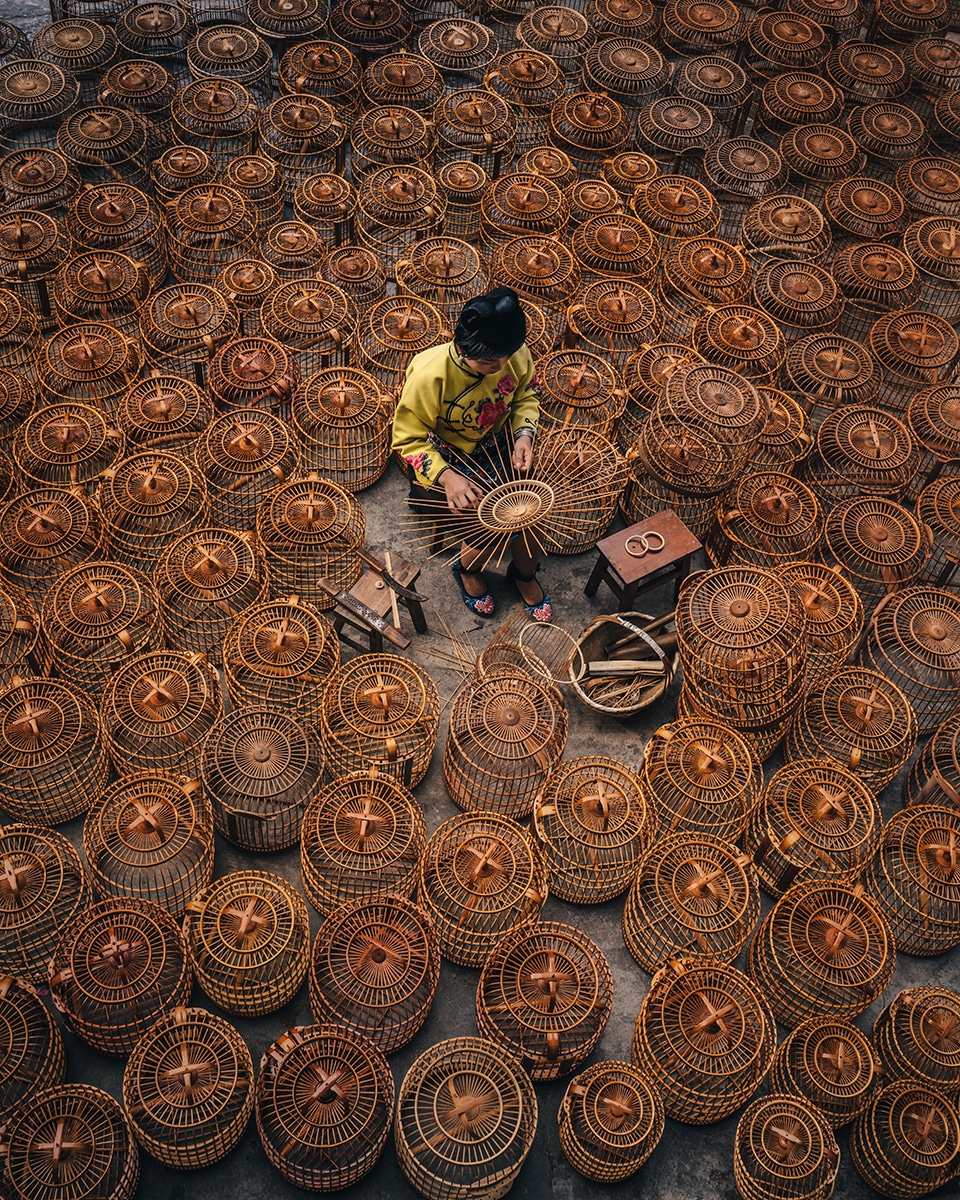 Beautiful patterns emerge from everyday life if you know where to look. Japanese photographer Ryosuke Kosuge (who goes by the artistic moniker RK) travels East Asia seeking moments of simplicity, symmetry, and elegance in the city and country landscapes. The Tokyo-based photographer captures images of traditional crafts and modern technology with particular attention paid to repeating patterns.

RK's cityscapes and landscapes depict both a sense of place and people, and he highlights how the two connect. For example, his stunning image of a bicyclist surrounded by a bubble of bamboo underwater traps tells a story of a food source. “With the development of modern industry, many of the traditional crafts have died out,” the photographer explains. “But some villages in northern Vietnam are famous for maintaining its traditional craft of manually producing bamboo underwater traps over the past more or less 200 years. That's not just a way of earning a living, that's also the art with the traditional custodians of the land.”

RK began pursuing photography and image editing in 2013 using just his iPhone. Later upgrading to a DSLR camera, his visually-pleasing cityscapes and evocative portraits garnered him an ever-growing Instagram following as well as collaboration opportunities with major brands. As a freelancer, RK has photographed a vast array of subjects, from contemporary artist Takashi Murakami to the traditional artisans who craft wooden bird cages in Guizhou, China. RK's style is purposefully visually dense, and his wide-angle shots are immersive glimpses into scenes across multiple cultures.

Scroll down to see the people and places of East Asia exquisitely expressed through patterns and RK's masterful technical skill. To explore more of his work, check out his Instagram and website.

Japanese photographer Ryosuke Kosuge, aka RK, captures the beautiful patterns and symmetry that are part of everyday life in East Asia. 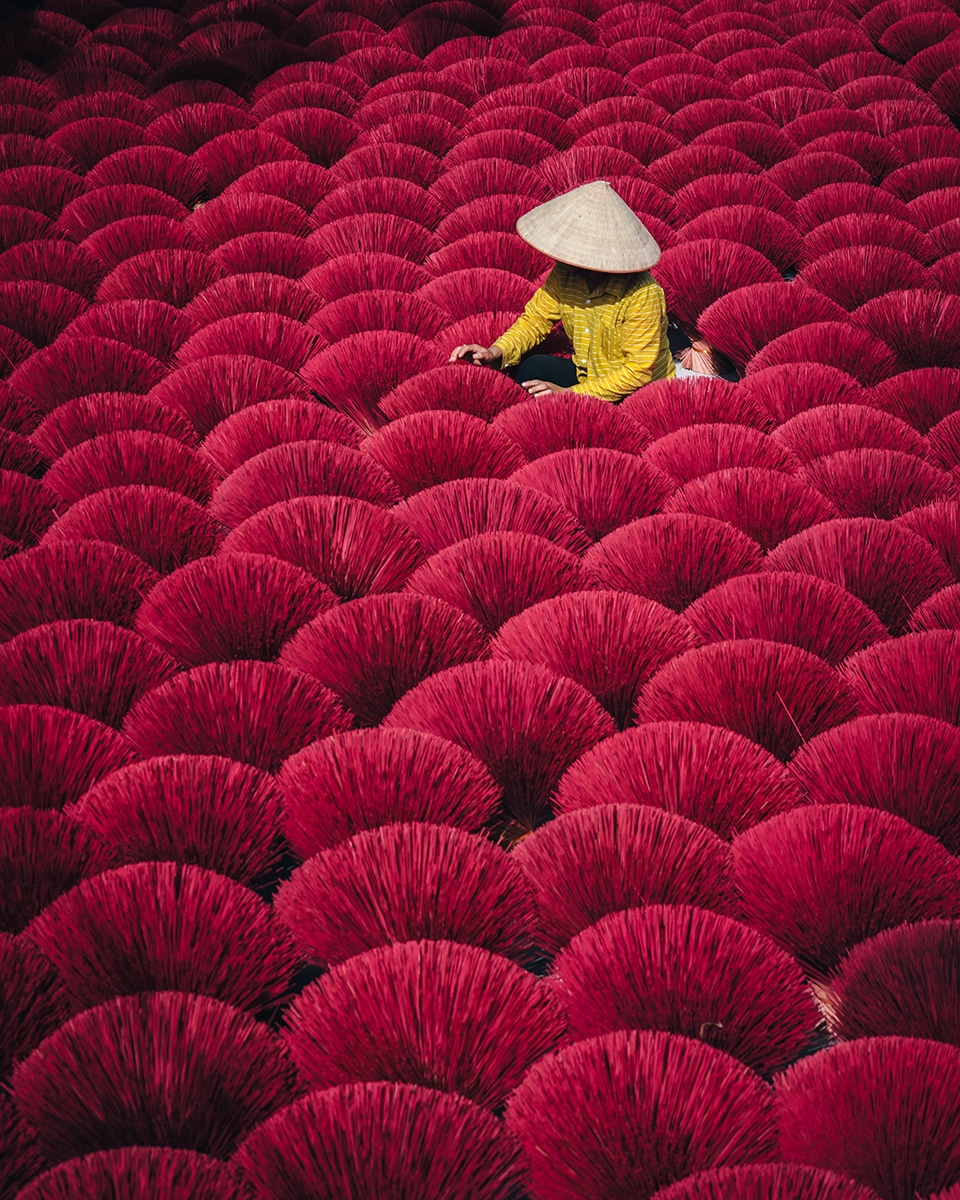 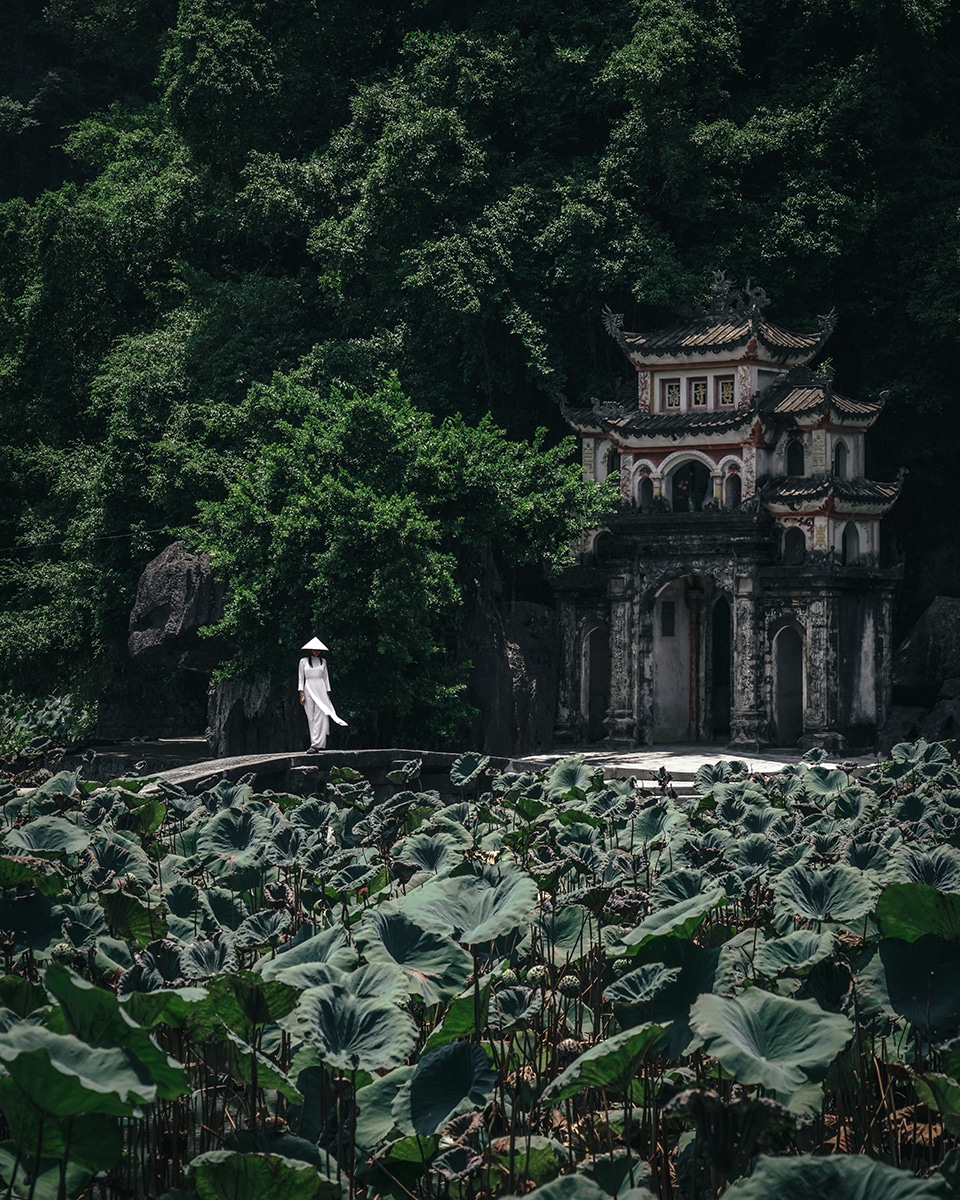 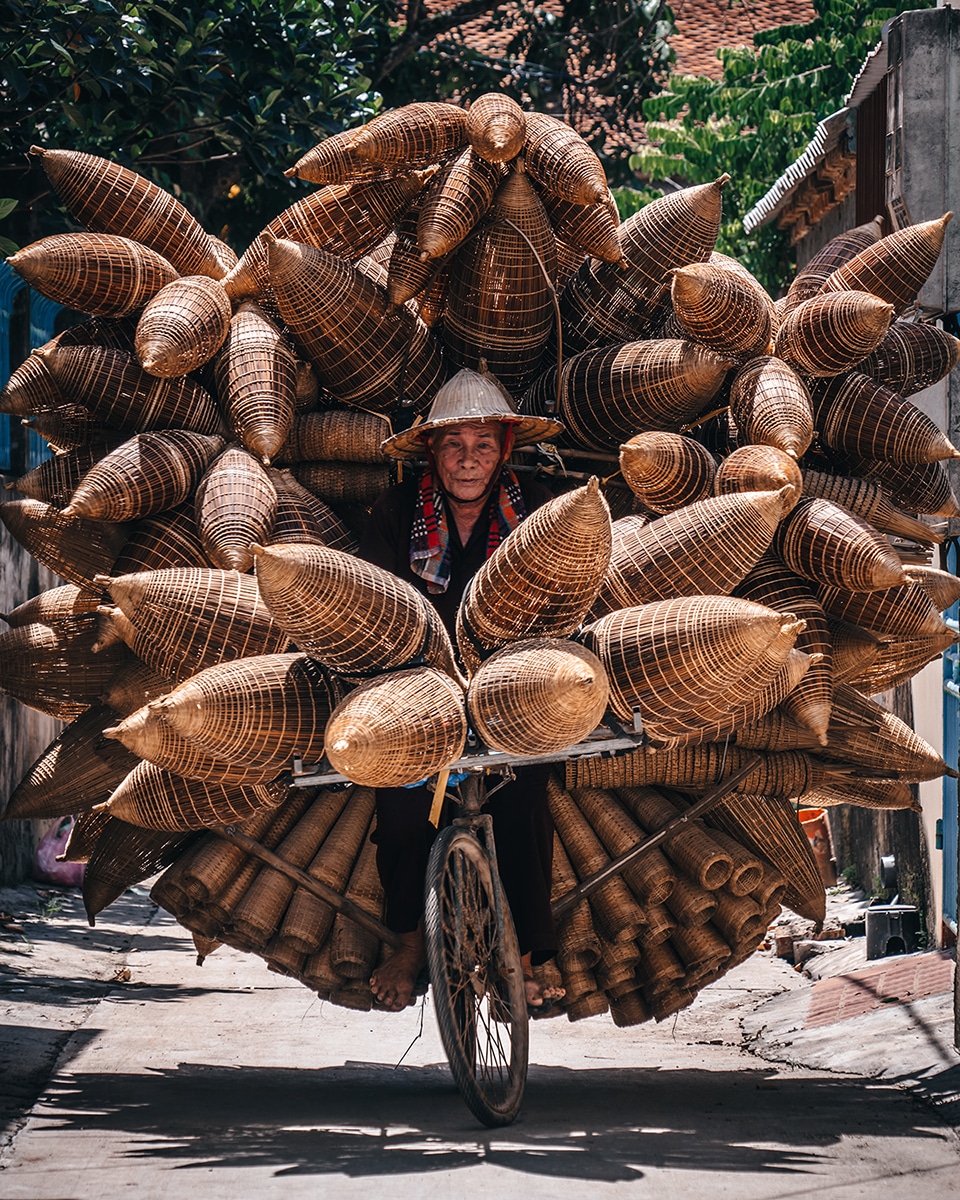 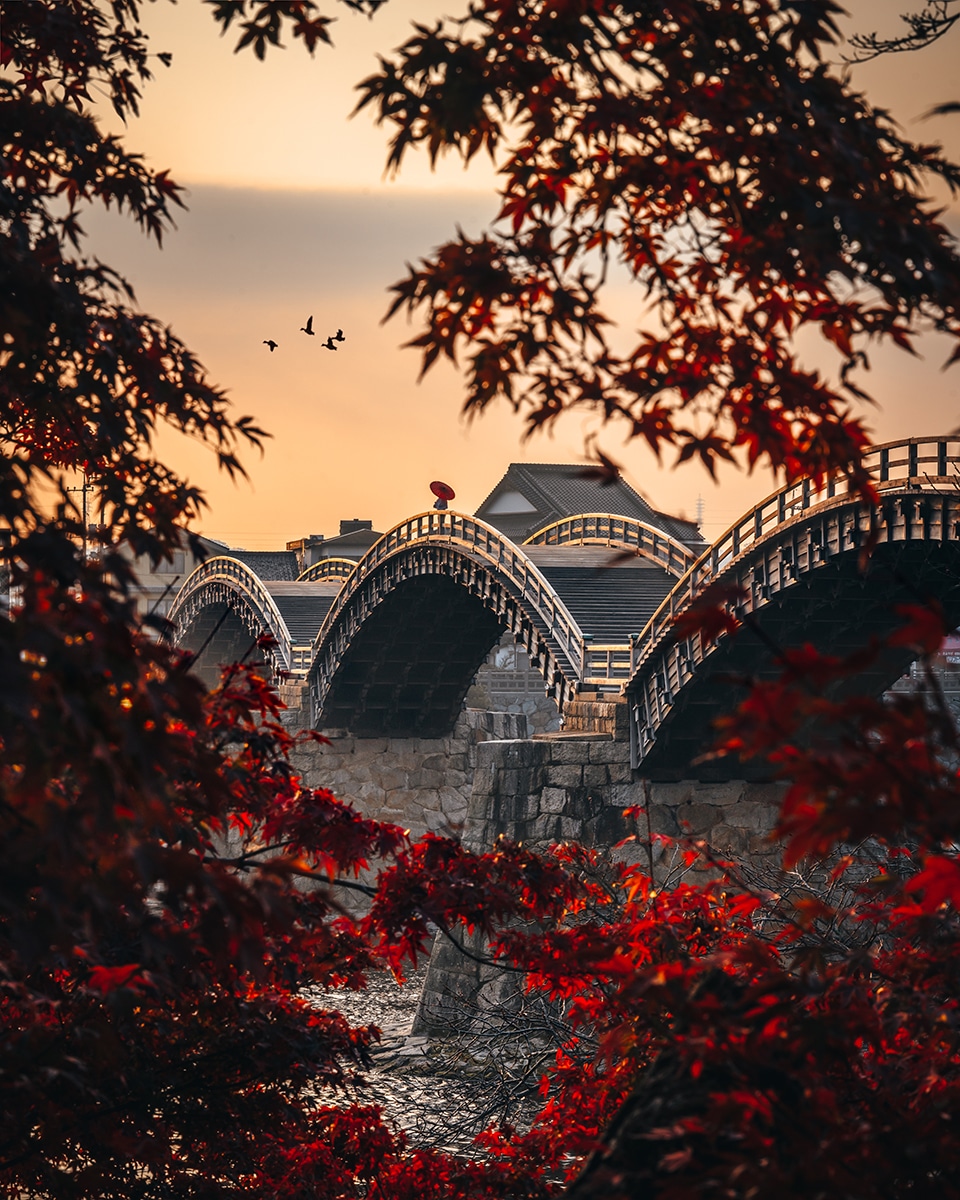 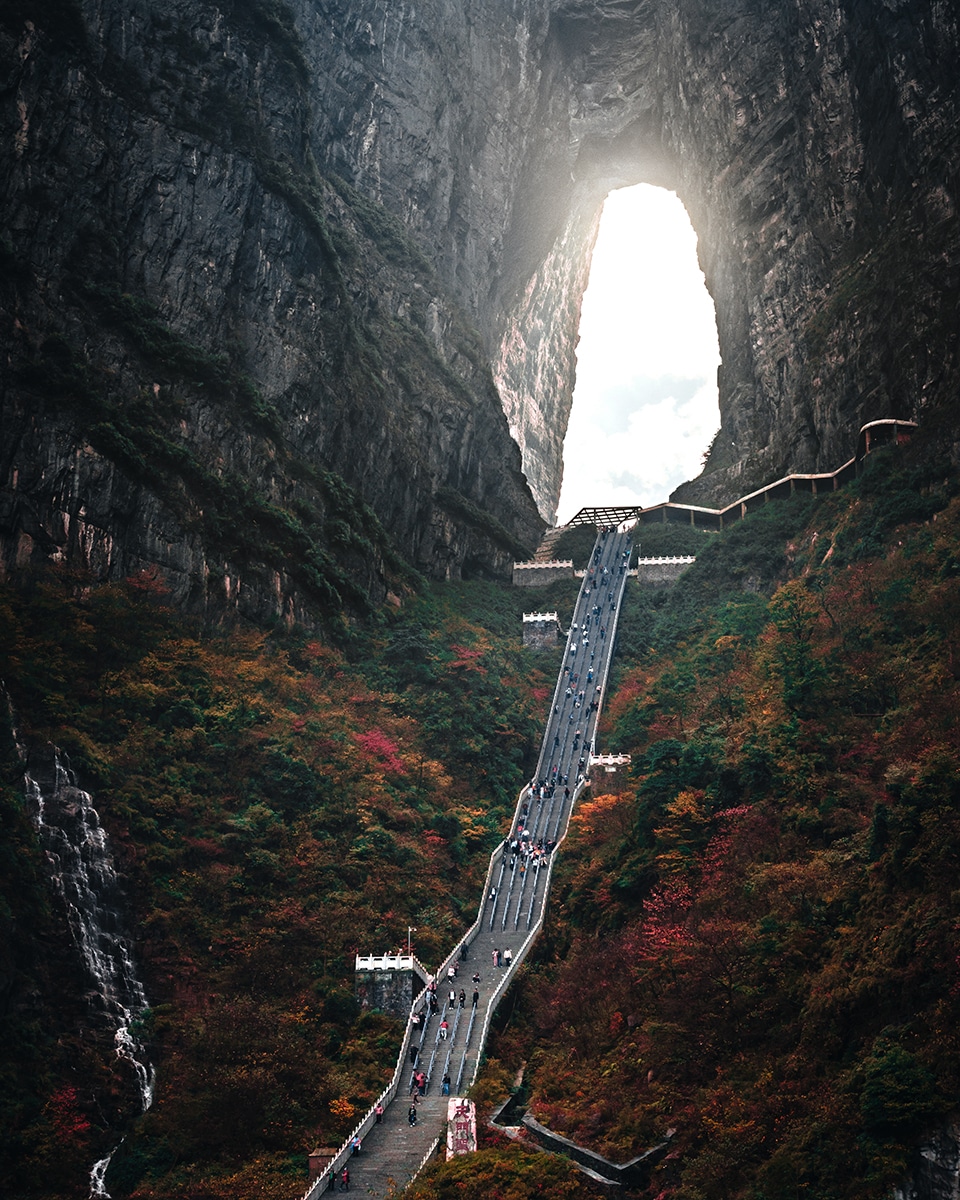 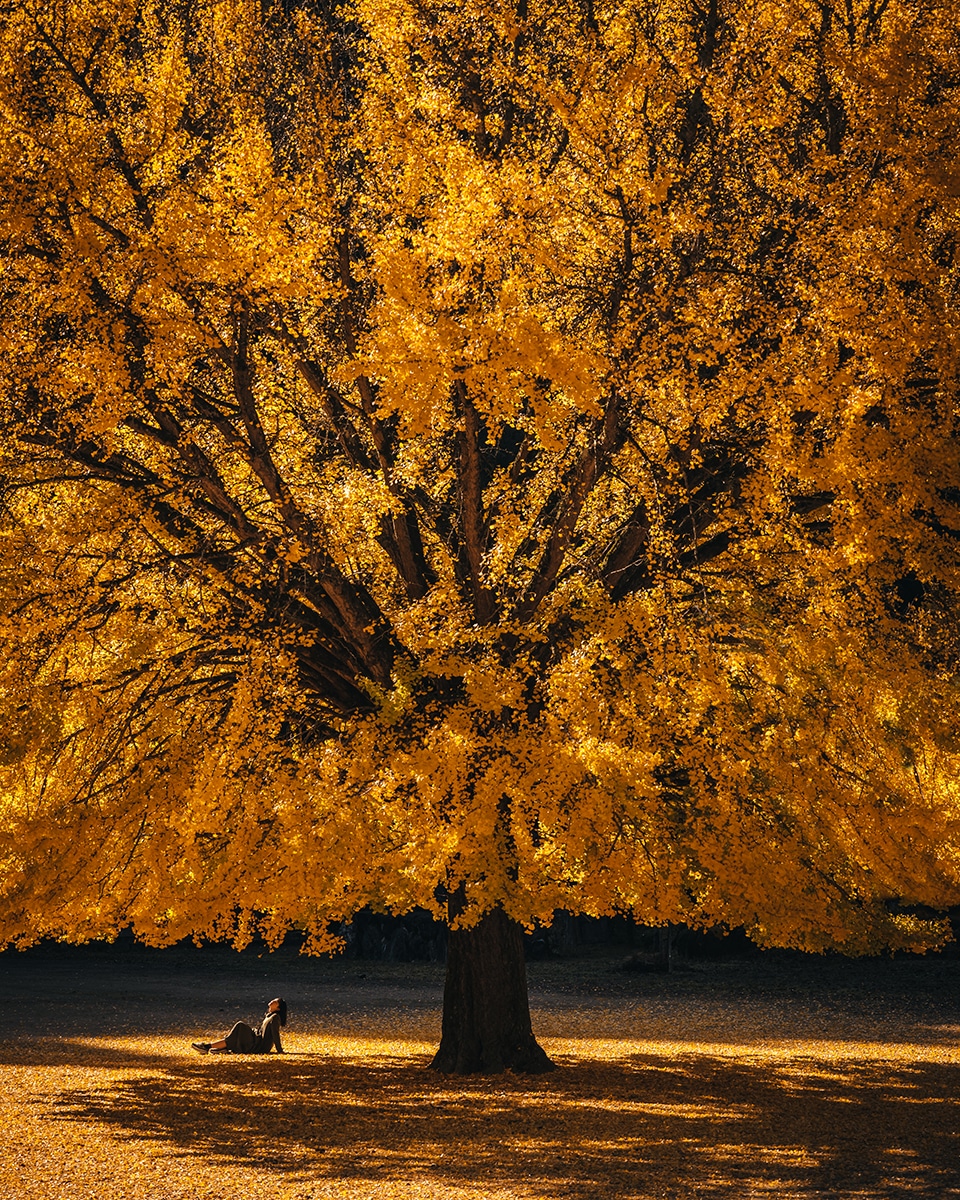 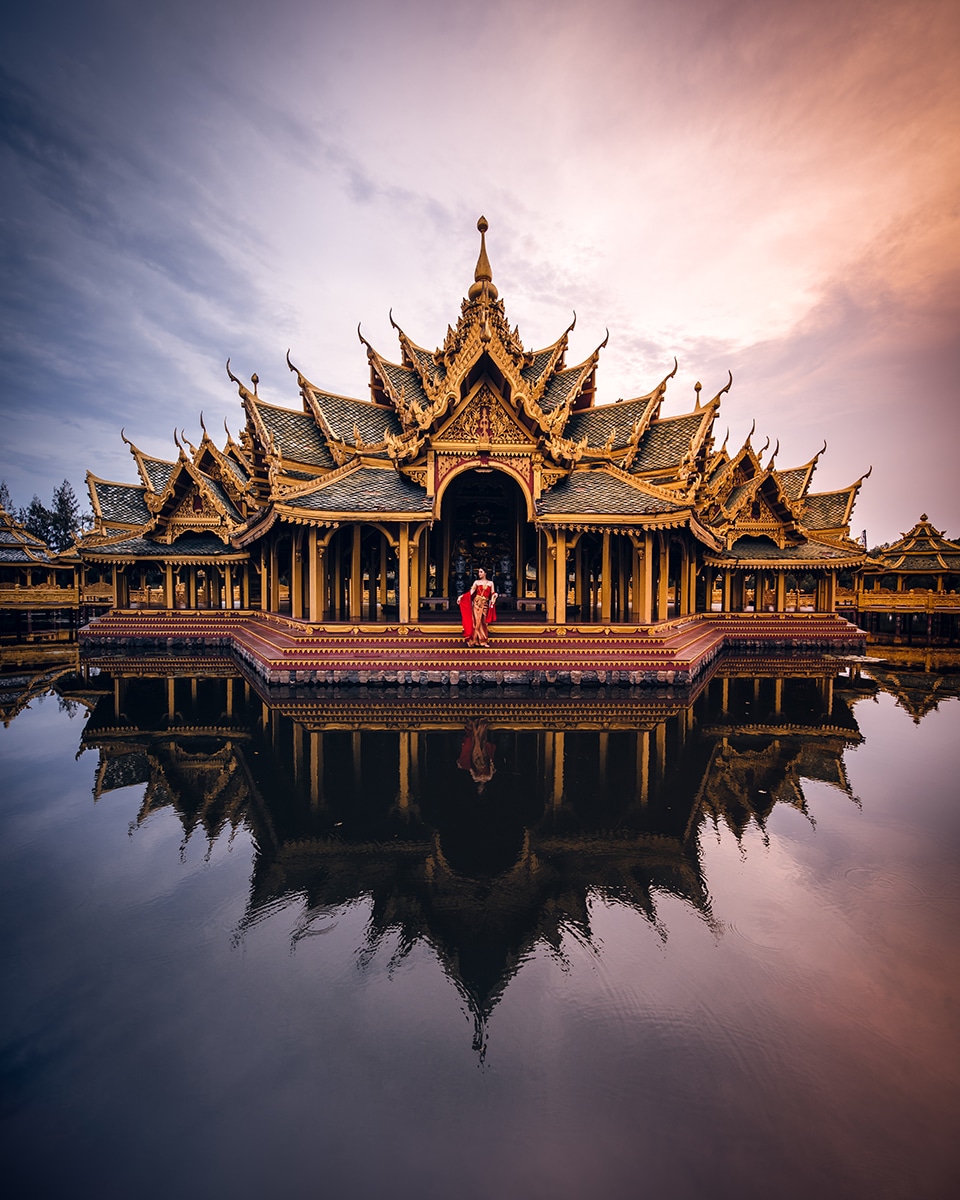 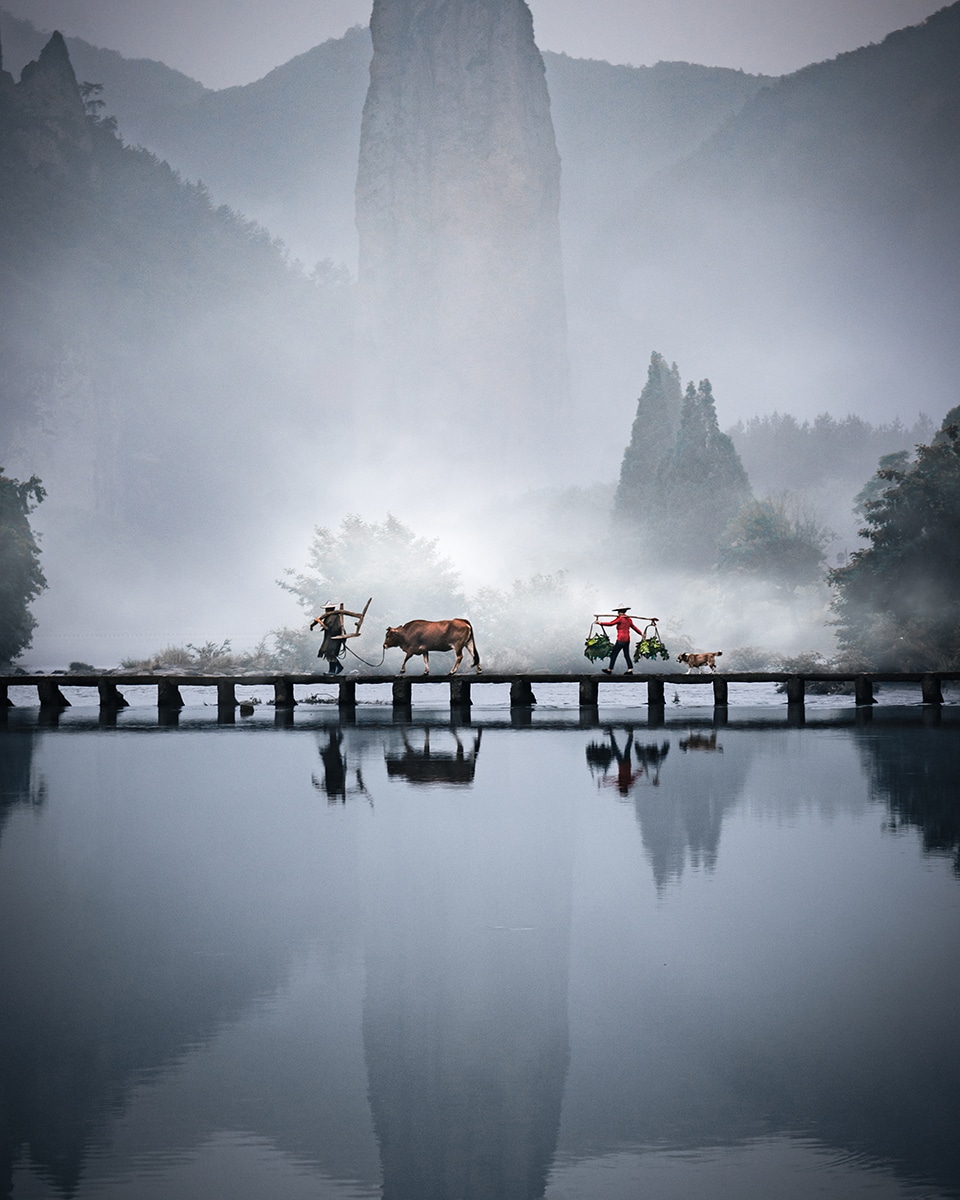 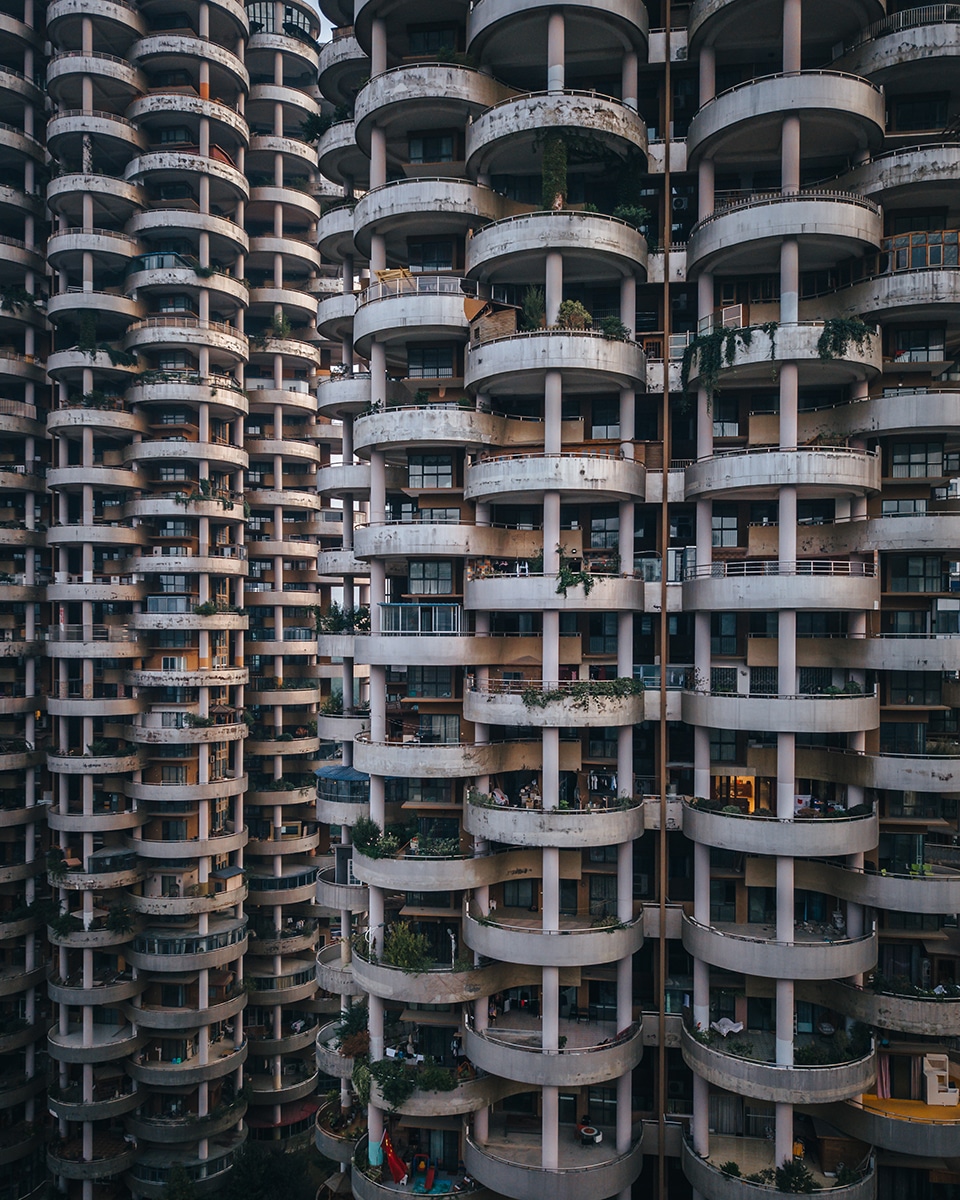 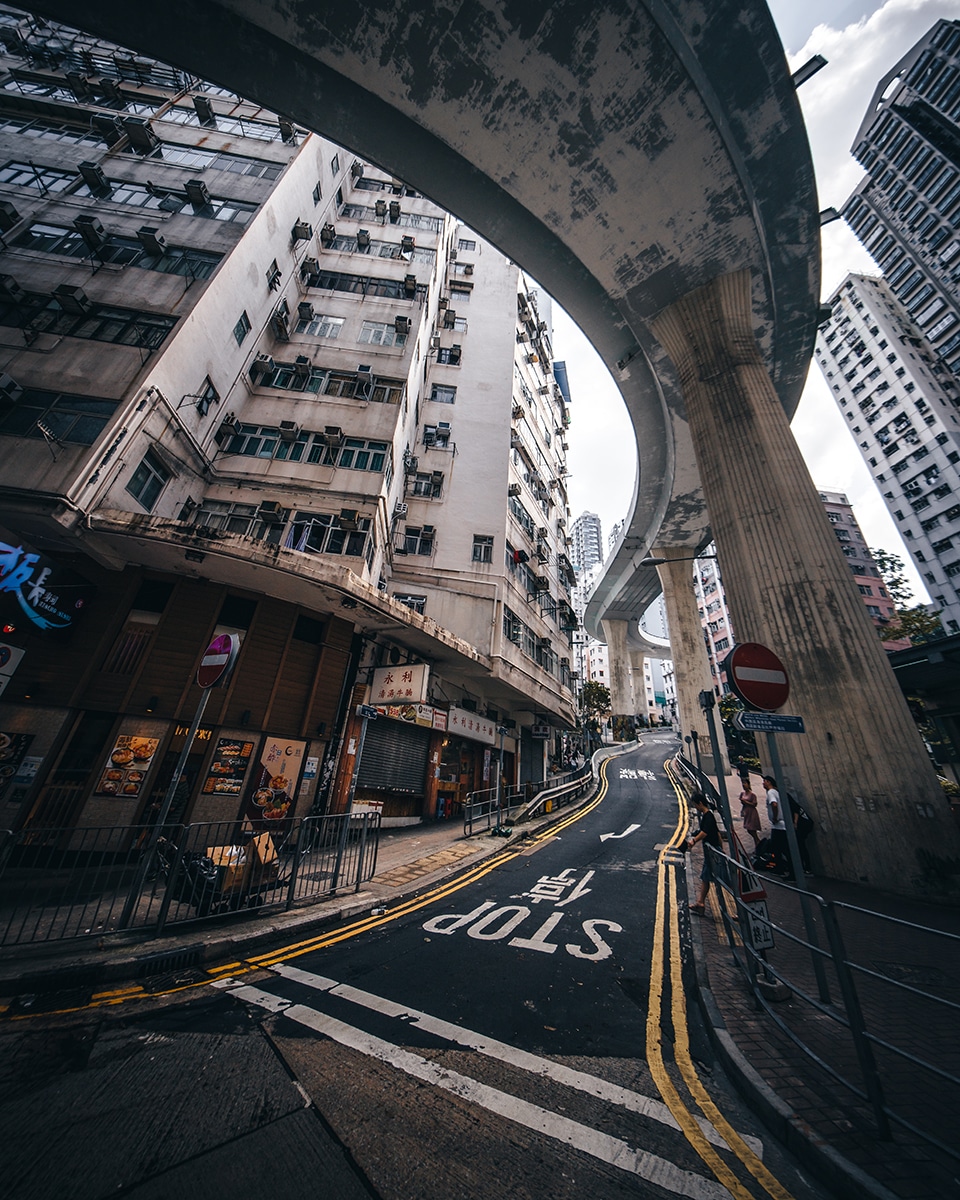 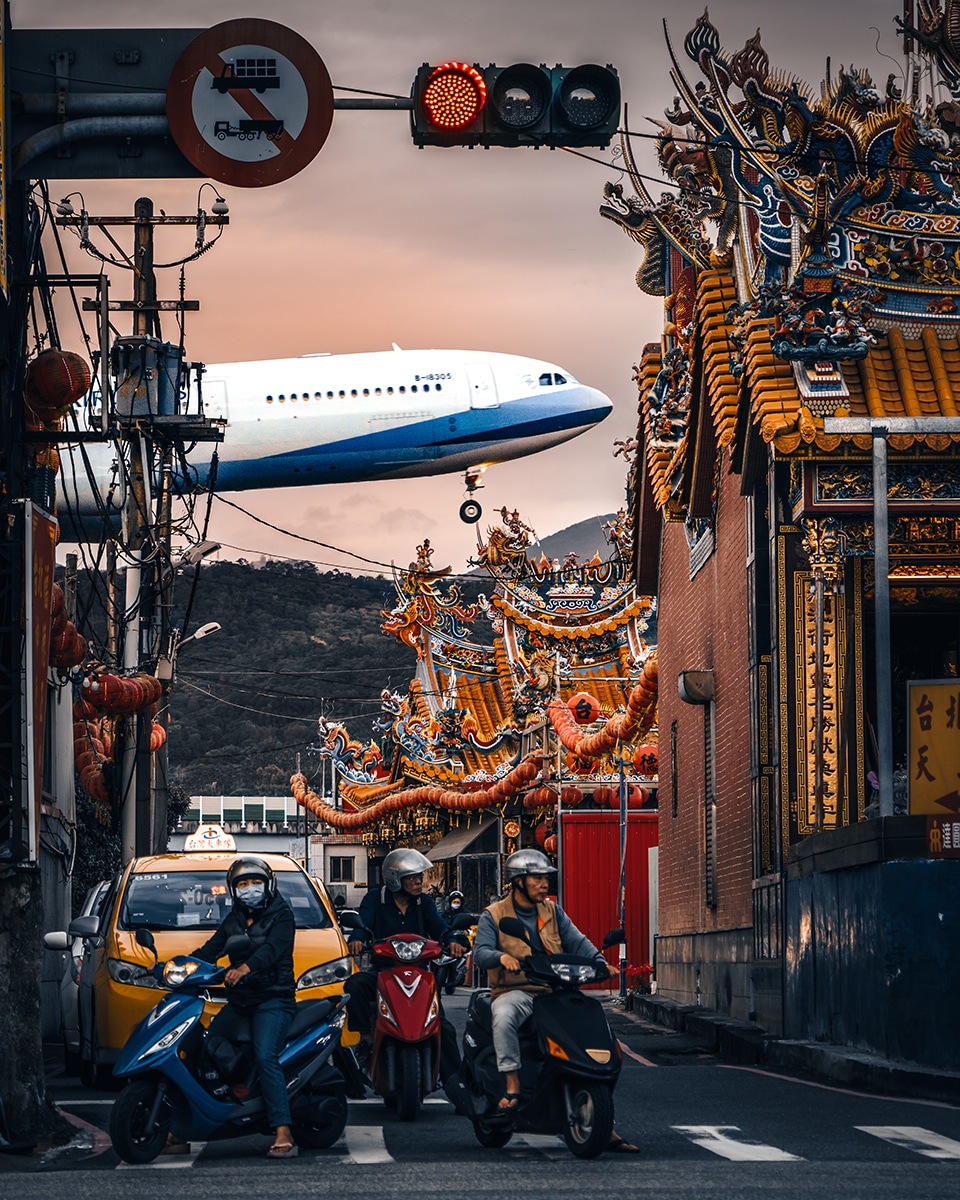 My Modern Met granted permission to feature photos by RK.

RK finds beauty in everyday spaces! Share
Like My Modern Met on Facebook
Get Our Weekly Newsletter
Become a
My Modern Met Member
As a member, you'll join us in our effort to support the arts.
Become a Member
Explore member benefits