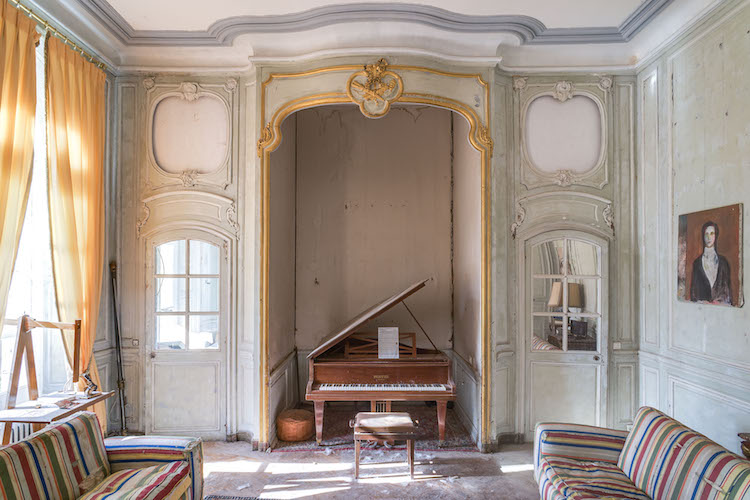 Earlier this year, piano-playing photographer Romain Thiery captivated audiences with Requiem for Pianos, an ongoing photo series that spotlights instruments that have been left behind. Since debuting this poignant project, Thiery has traveled far and wide to find more forgotten pianos, culminating in a second edition of the beloved series.

Set in crumbling castles, deserted houses, and empty theaters, the photographs explore the lonely fate faced by the neglected instruments. Though considered debris by many, Thiery views these wooden artifacts as “derelict yet graceful centerpieces” that have simply been “ravaged by the merciless passing of time.”

So, how does Thiery discover these deteriorating subjects? For over ten years, he has spent ample time exploring locations across Europe. “My modus operandi is to scout buildings with abandoned and often broken pianos inside and document them,” he tells My Modern Met. “I have explored several countries including France, Spain, Italy, Belgium, Germany, Poland, Czech Republic, Ukraine, Bulgaria, and Romania.”

Having seen success with this series, Thiery has compiled all of the haunting images in a beautiful book titled Requiem pour pianos. Along with limited edition prints, this livre can be ordered through his website. 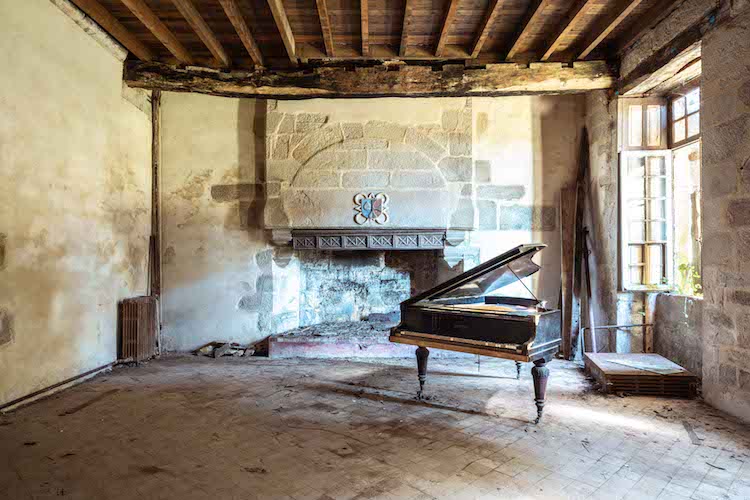 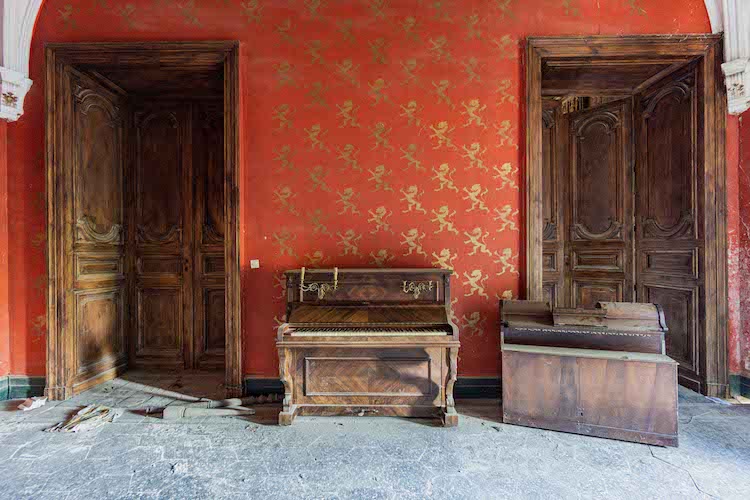 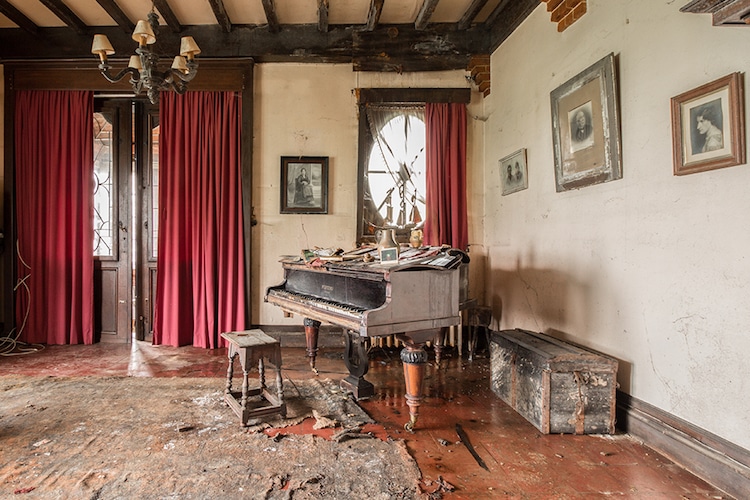 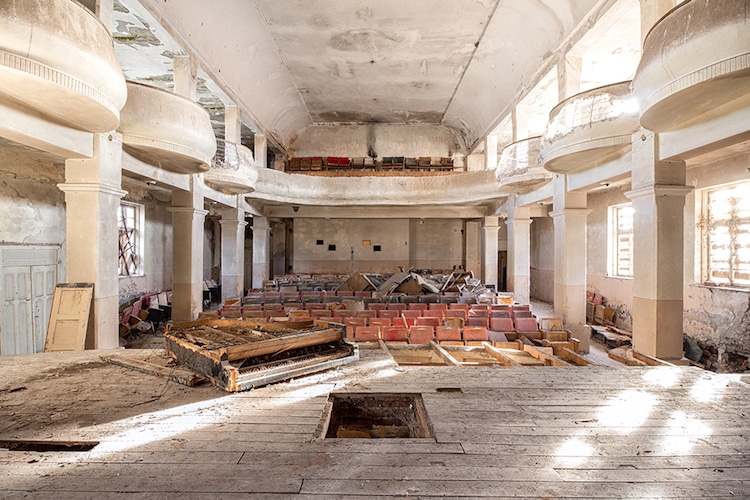 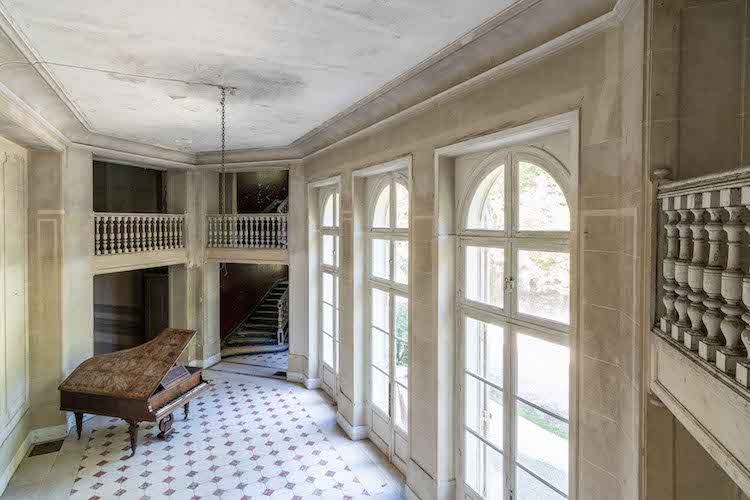 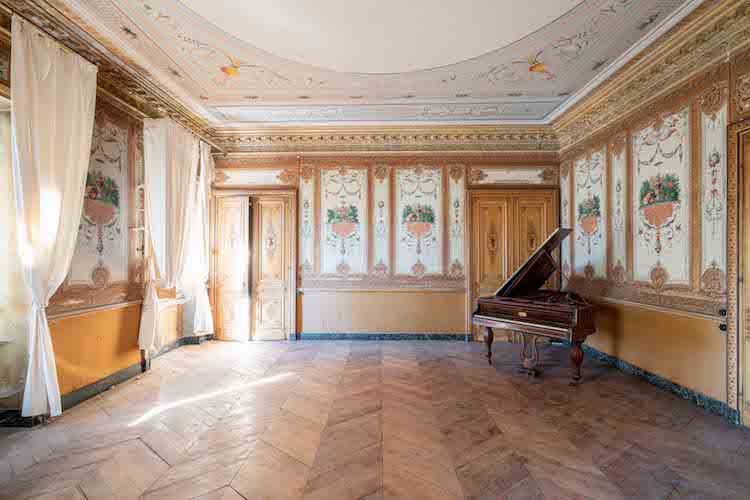 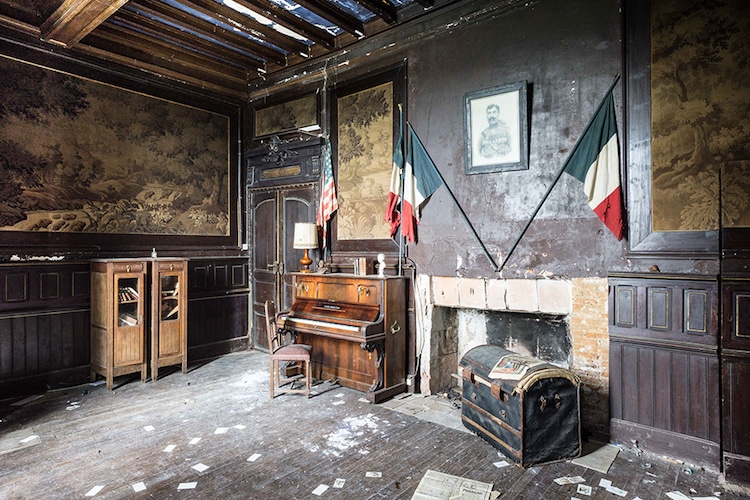 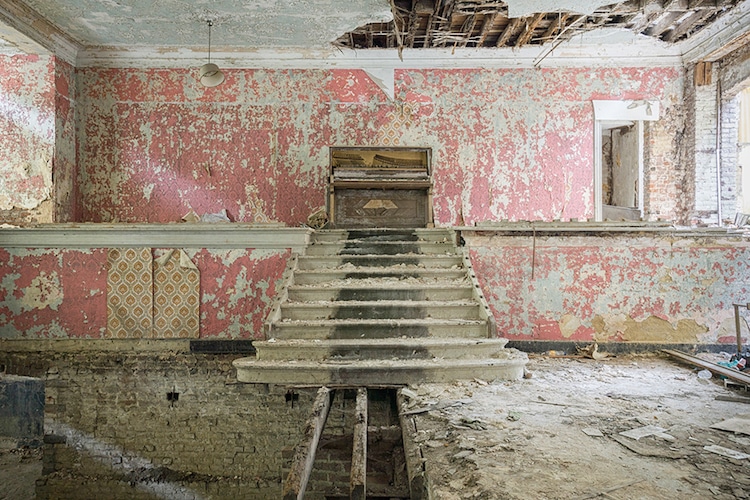 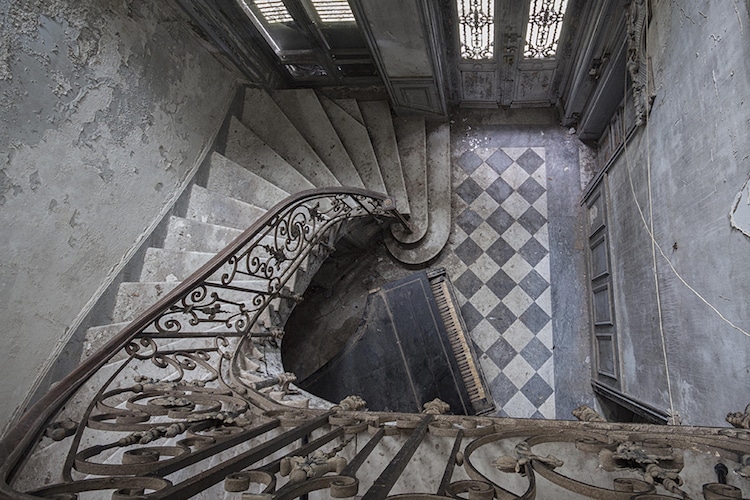 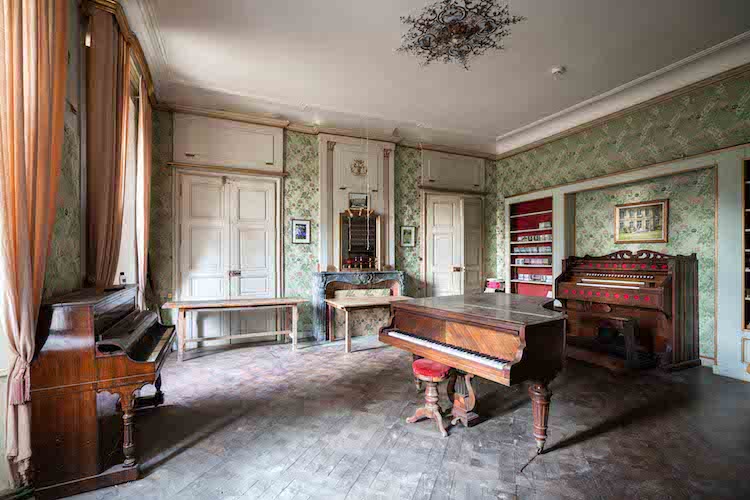 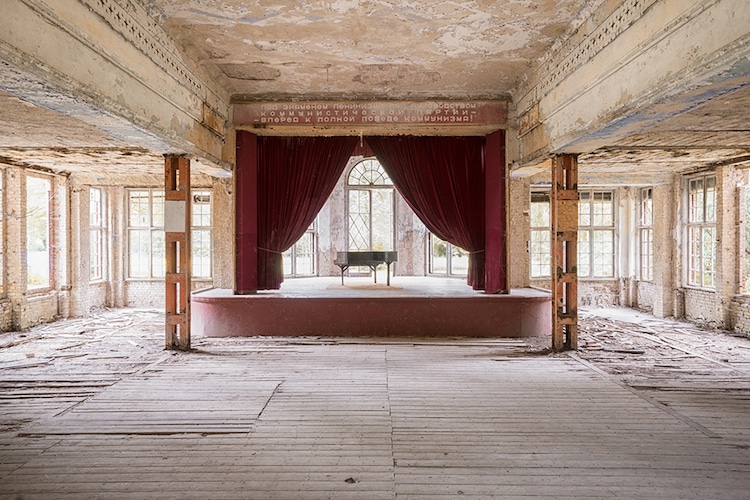 My Modern Met granted permission to use photos by Romain Thiery.