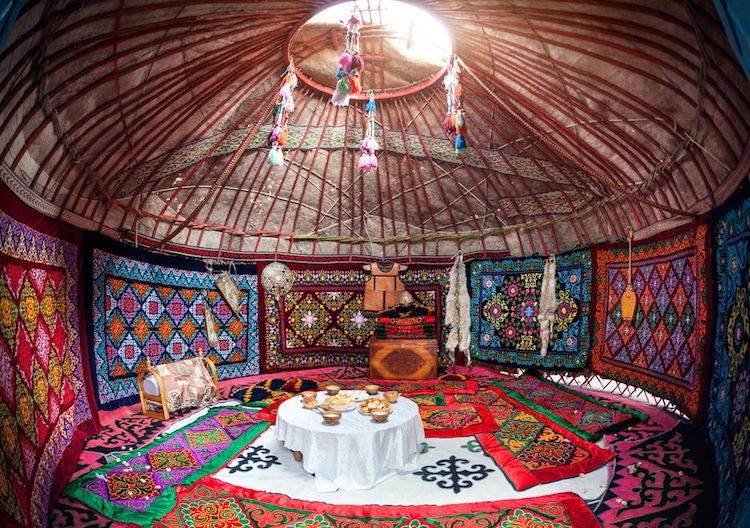 Who says you have to live in a rectangular house? In fact, a quick look at the history of architecture tells us that many indigenous cultures relied on circular dwellings. And lately, they are undergoing a resurgence with tiny home enthusiasts looking to maximize space or green homeowners seeking energy efficient options.

What makes round architecture so appealing?

“If people do not have angles then we should not live in boxes,” declared architect Charles Deaton. In 1963, Deaton would go on to construct his only residential piece of architecture—a circular residence for himself called Sculptured House. It was eventually featured in Woody Allen's sci-fi comedy Sleeper.

Deaton was certainly on to something with this idea, but for centuries architects have been enamored with round architecture. In the 16th century, influenced by the shapes of Greek and Roman temples, architect Andrea Palladio became obsessed with the circle as the perfect form. Pulling from concepts by Vitruvius, Palladio's rounded architecture was thought to exemplify balance and harmony and has long influenced architects.

But in terms of function and efficiency, a look at indigenous architecture tells the true tale of why round homes reign supreme. Whether a nomadic Yurt, Navajo Hogan, or Arctic igloo, cultures have built round structures for specific reasons. Circular houses use inherently fewer materials than their square counterparts, an attractive option when resources were scarce and extra labor meant expending precious energy.

Round homes stand up to extreme weather. Their curved roofs make them wind resistant—less susceptible to high-velocity gusts lifting up the roof and tilting up the house. As wind can flow around the circular structure, instead of getting hung up around the angles, these homes are particularly resistant to hurricanes and tornados.

And with dozens of interconnecting points forming a strong support system, circular houses have extra structural strength and flexibility. This is the reason you will see round architecture adapt to heavy snowfall and earthquakes. And in heat? The rounded walls help with that as well. With 20% less exterior wall space, heating and cooling bills are automatically reduced and good natural airflow means comfort, even in desert climates.

So, the real question is: why go square when you can be round?

Across the globe, indigenous cultures have relied on round architecture for their structural strength and efficient use of materials. 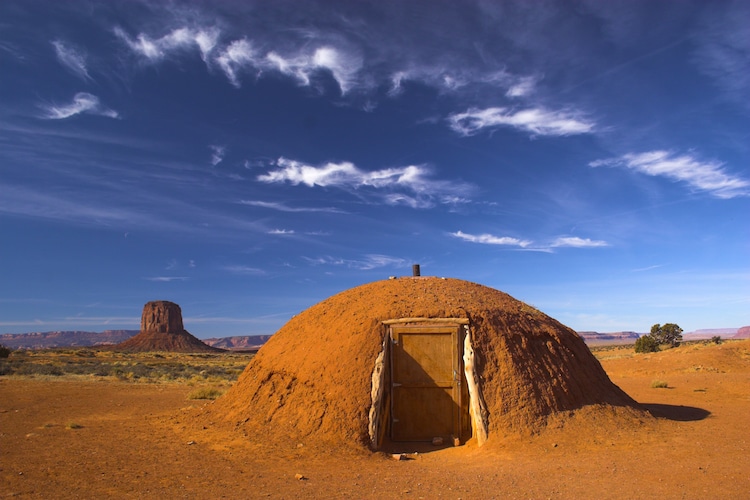 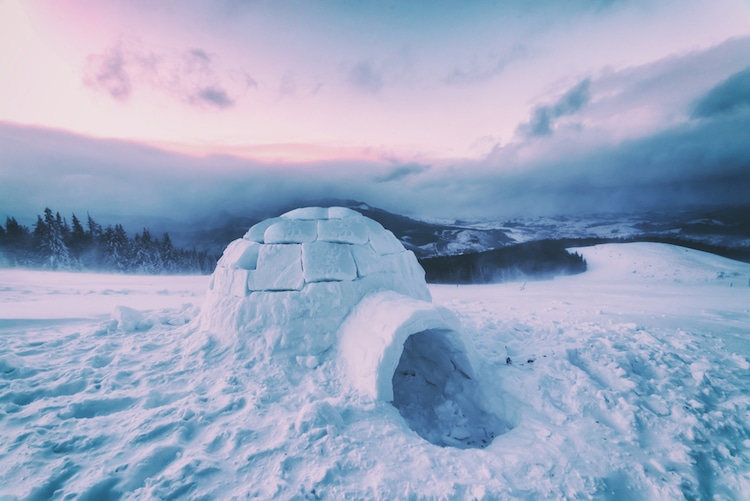 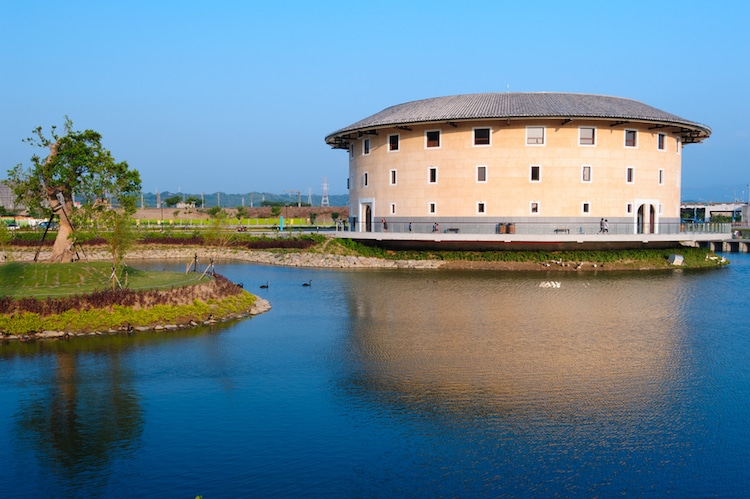 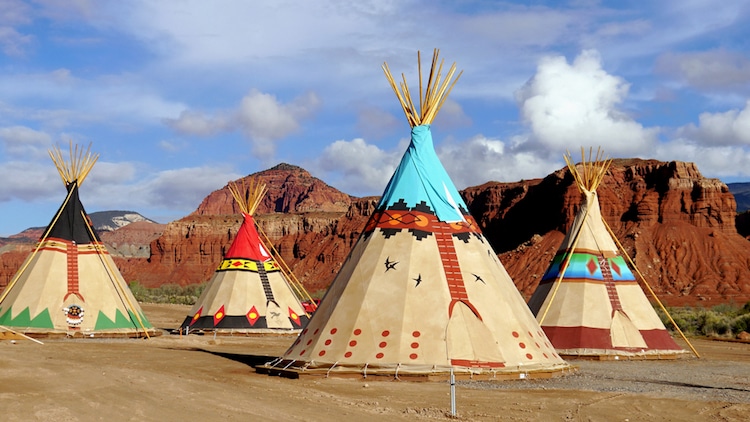 In the 1950s and 1960s architects, including Frank Lloyd Wright's apprentice Don Erickson, enjoyed playing with the organic forms that rounded homes created. 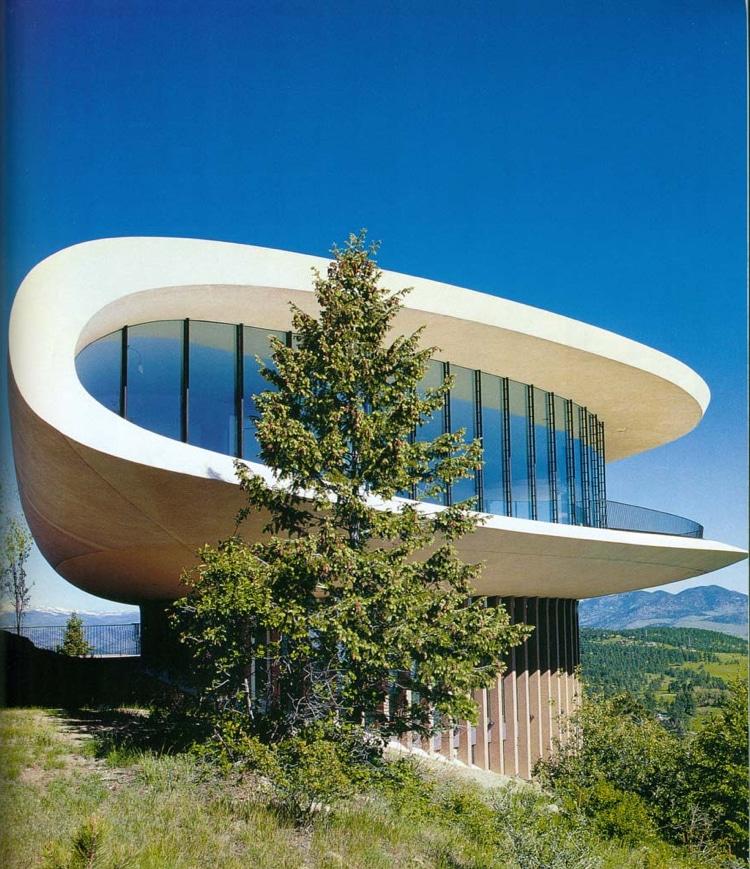 Prefabricated homes, whether domed or curved, are energy efficient options that can weather harsh conditions from hurricanes to freezing temperatures. 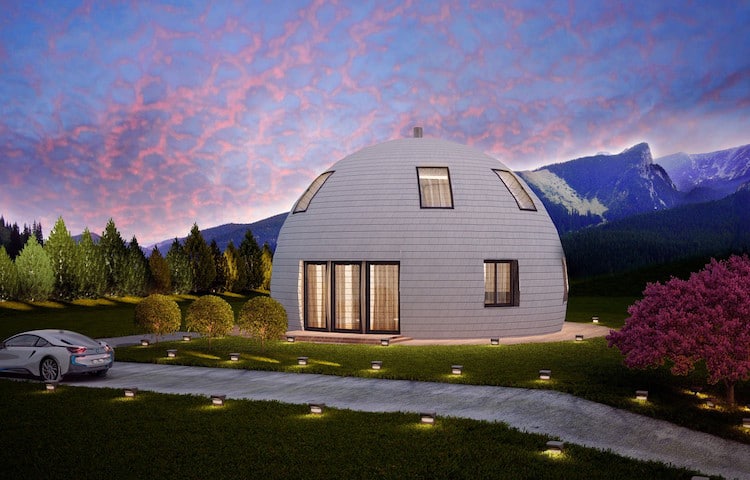 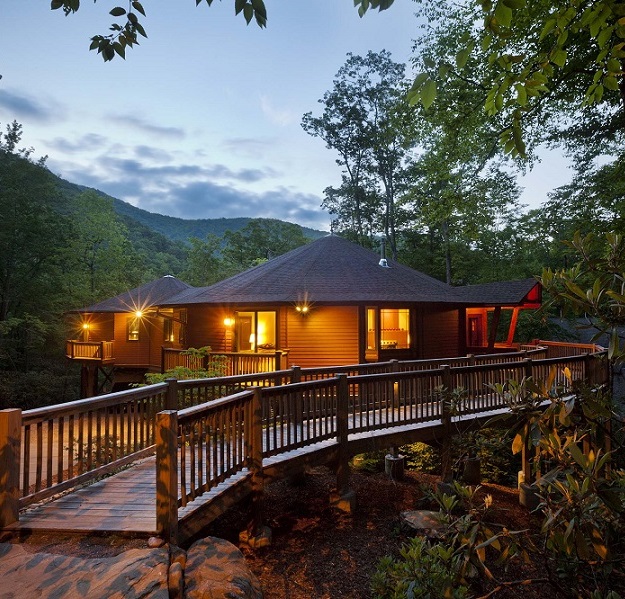 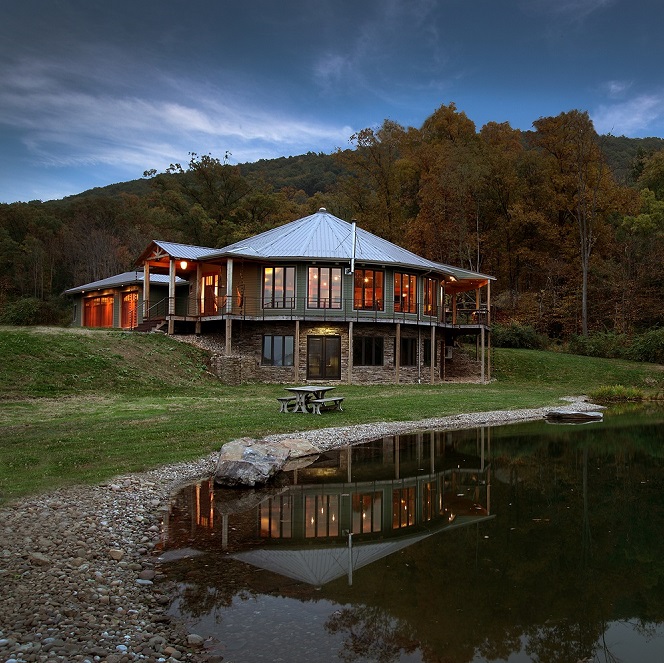 Today, architects remain influenced by history in the breathtaking creation of circular houses. 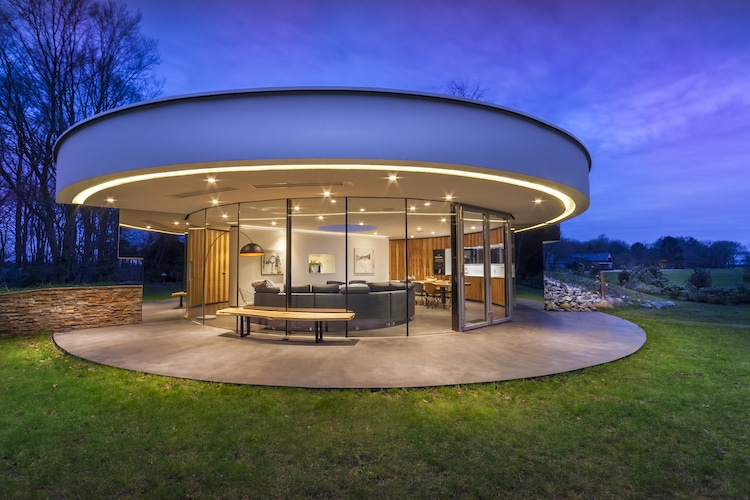 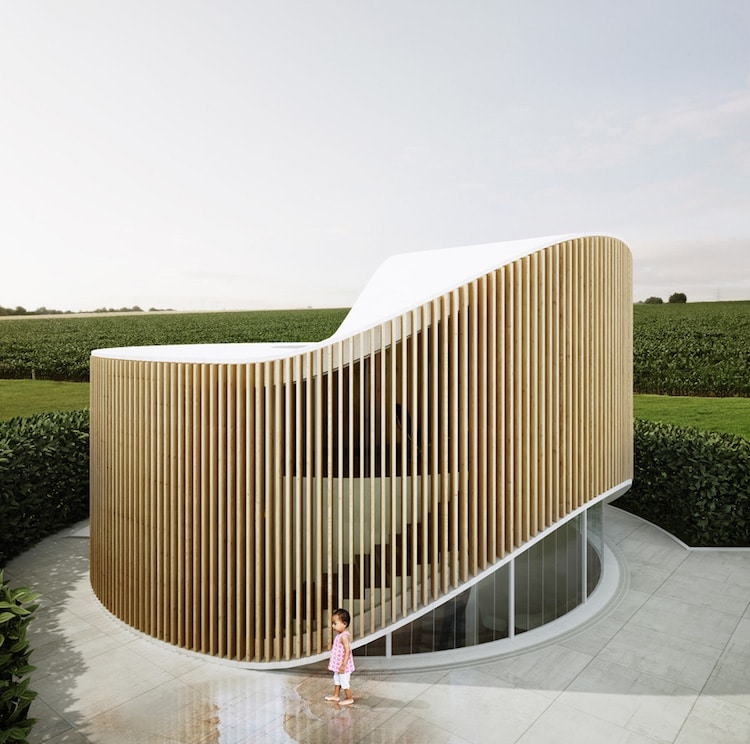 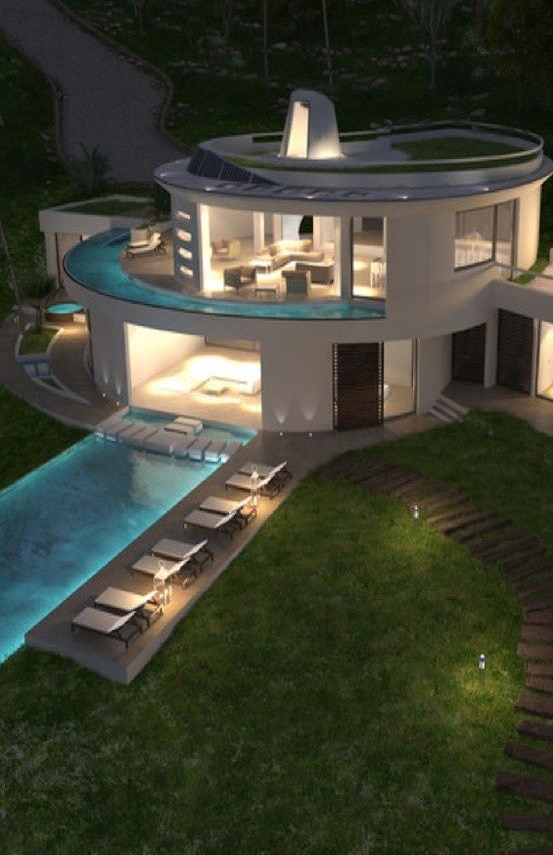 MCM Design Studio. mage via From Up North