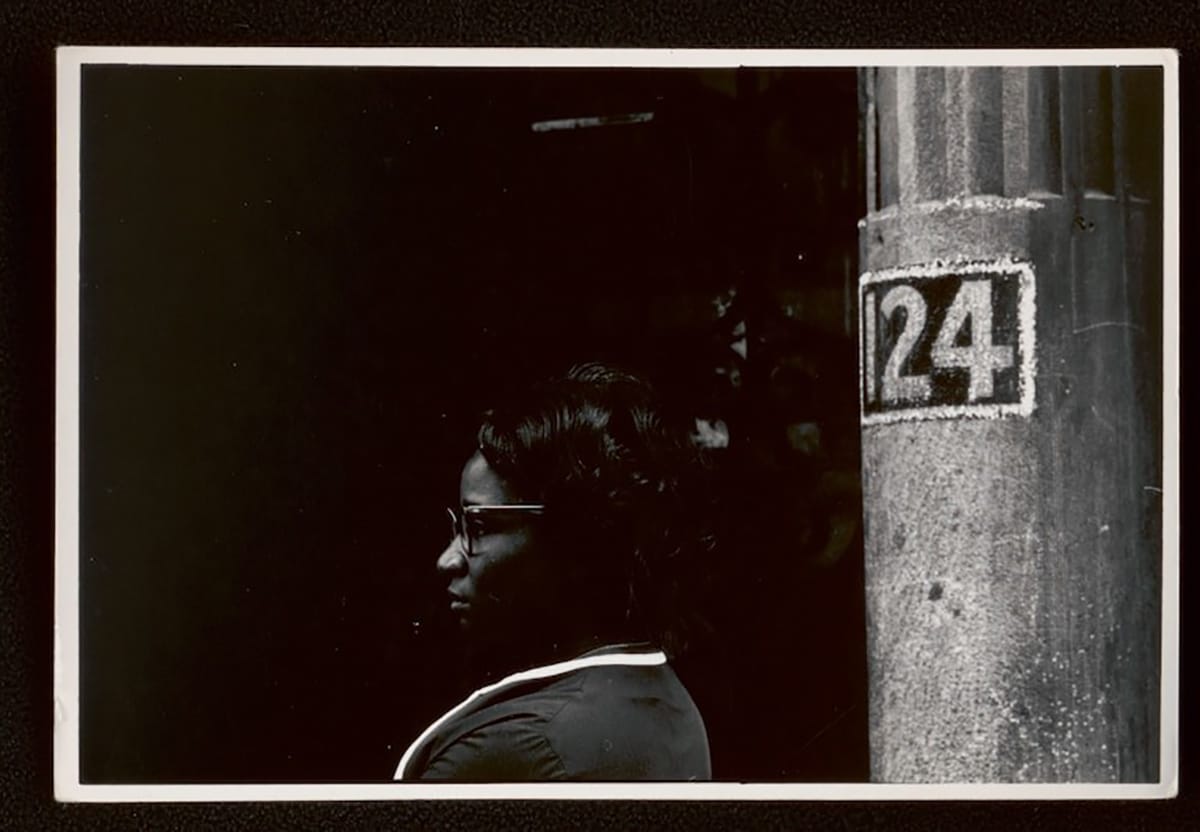 No artist has shown the unique beauty of the happenings in his own neighborhood quite like Harlem-based photographer Shawn Walker. In February 2020, the Library of Congress announced in a press release that the institution, in partnership with the Photography Collections Preservation Project, was acquiring nearly 100,000 “photographs, negatives, and transparencies” from Walker’s collection. Additionally, Walker plans to donate 2,500 works of audio recordings, images, and ephemera representing the Kamoigne Workshop, which was established in 1963 as a place for practiced Black artists to teach and support novice members.

“Kamoigne was my Sorbonne,” Walker admits. Reminiscent of Renaissance guilds, the workshop featured artists that Walker says helped him refine his amateur photography skills. From there, he continued trying to capture life in Harlem through the eyes of his neighbors and neighborhood events.

Having been gifted his first camera as a teenager, the photographer has been active since the 1960s and has yet to stop capturing the world. He is best known for his artistic take on cultural anthropological documentation of the Harlem community he called home. However, he did not limit his lens to own neighborhood; in fact, his travels brought him to New Orleans in the aftermath of Hurricane Katrina in 2005 and to areas abroad in countries like Senegal, Mexico, Nigeria, and Guyana.

The Shawn Walker Photography Archive is particularly important—it's the first “comprehensive archive of an African American photographer to join the national library.” The artist’s archive will be open to view by-appointment at the Library of Congress, and selected works from Walker and his fellow Kamoigne members will be featured in Working Together, an exhibit at the Whitney Museum of American Art in New York City. This exhibit was initially set to take place July-November 2020; but, due to the pandemic, dates are yet to be announced for when or how this exhibit will happen.

The Library of Congress has acquired the archive of the legendary African American photographer Shawn Walker. 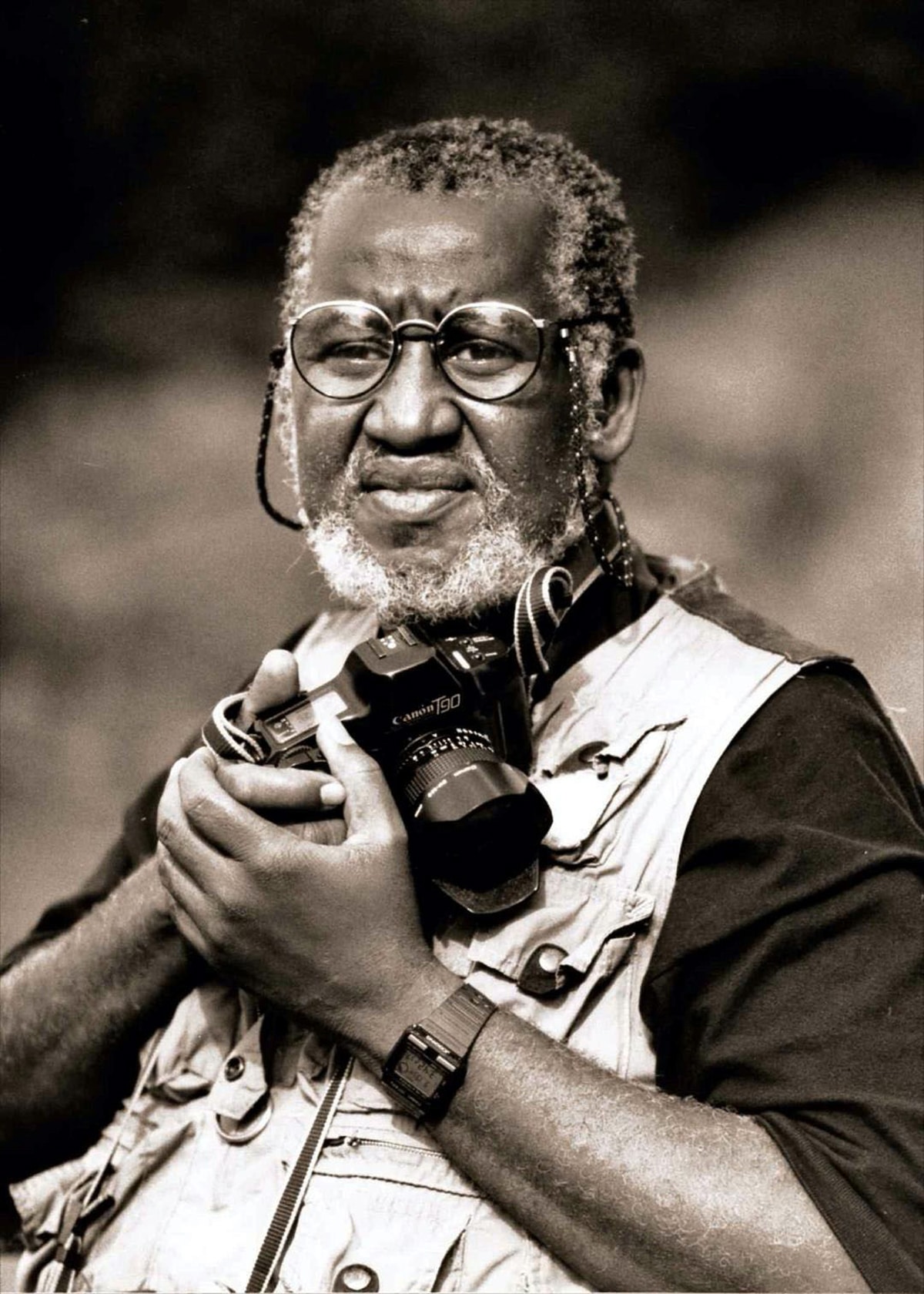 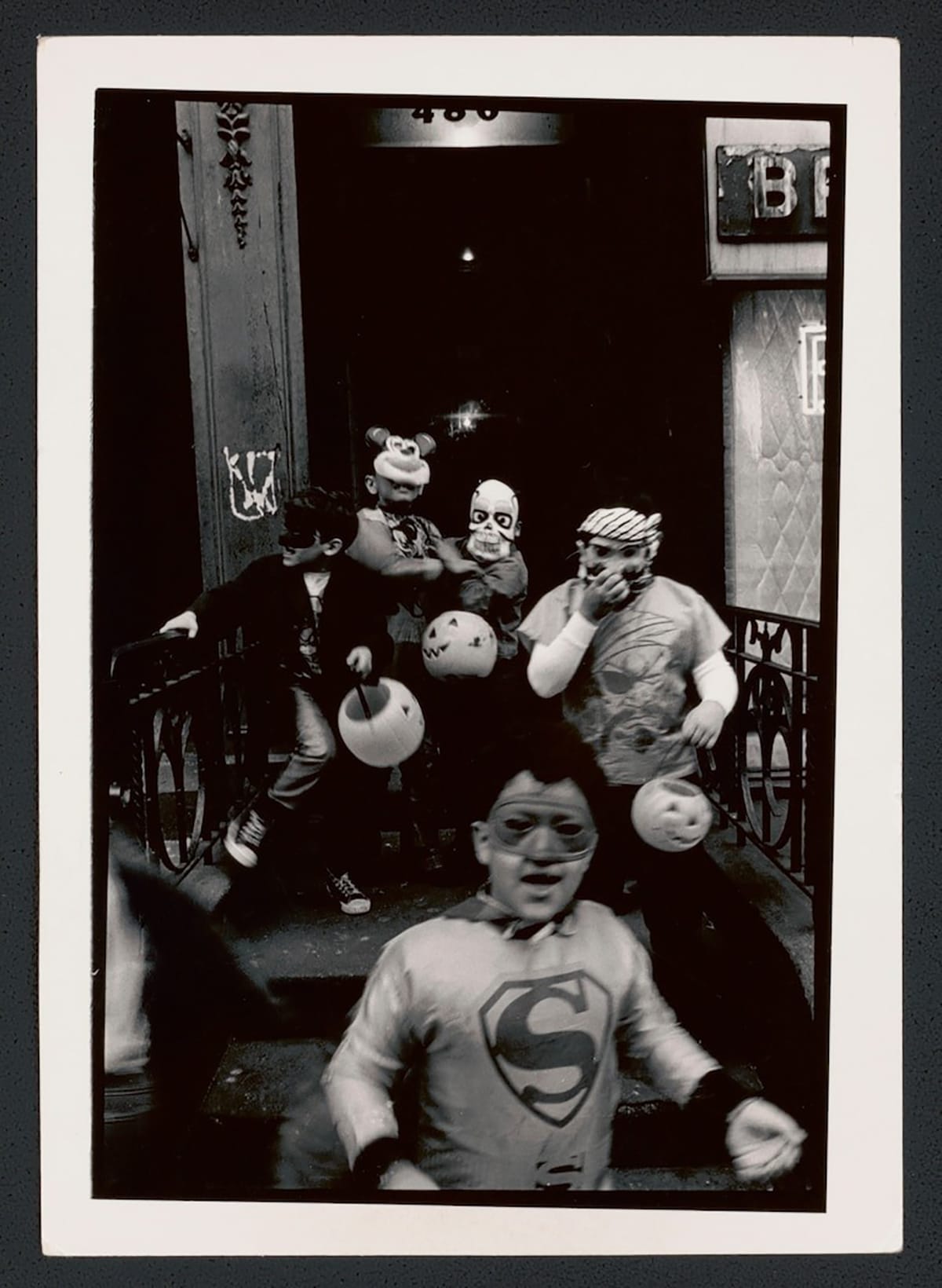 Walker says, “I am pleased that both my own photographic artwork and also some of the materials I have collected in my role as a cultural anthropologist will have a permanent home in an institution that will make them available to the public.” 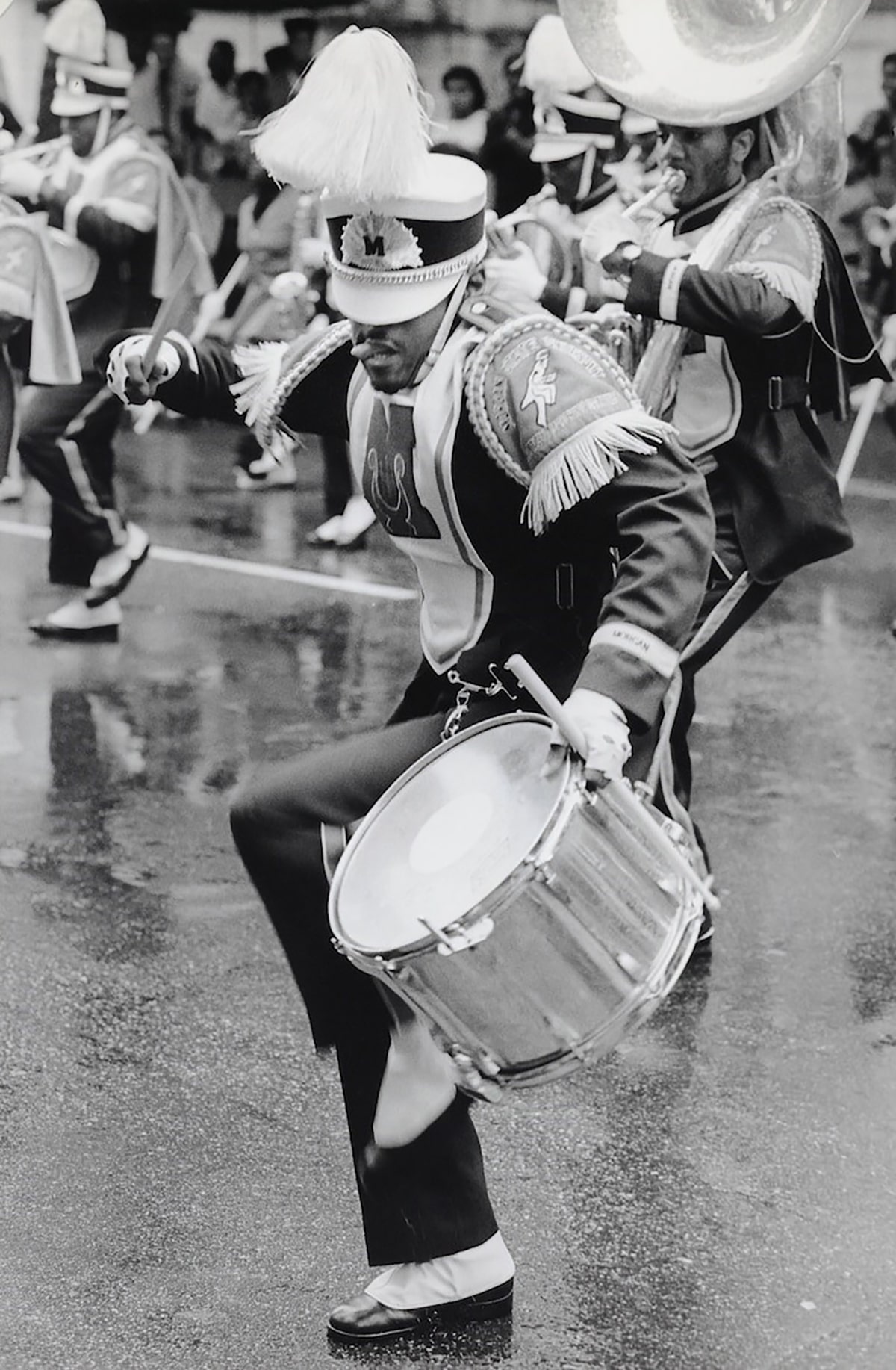 Can't wait for the archive to open? Share
Like My Modern Met on Facebook
Get Our Weekly Newsletter
Become a
My Modern Met Member
As a member, you'll join us in our effort to support the arts.
Become a Member
Explore member benefits