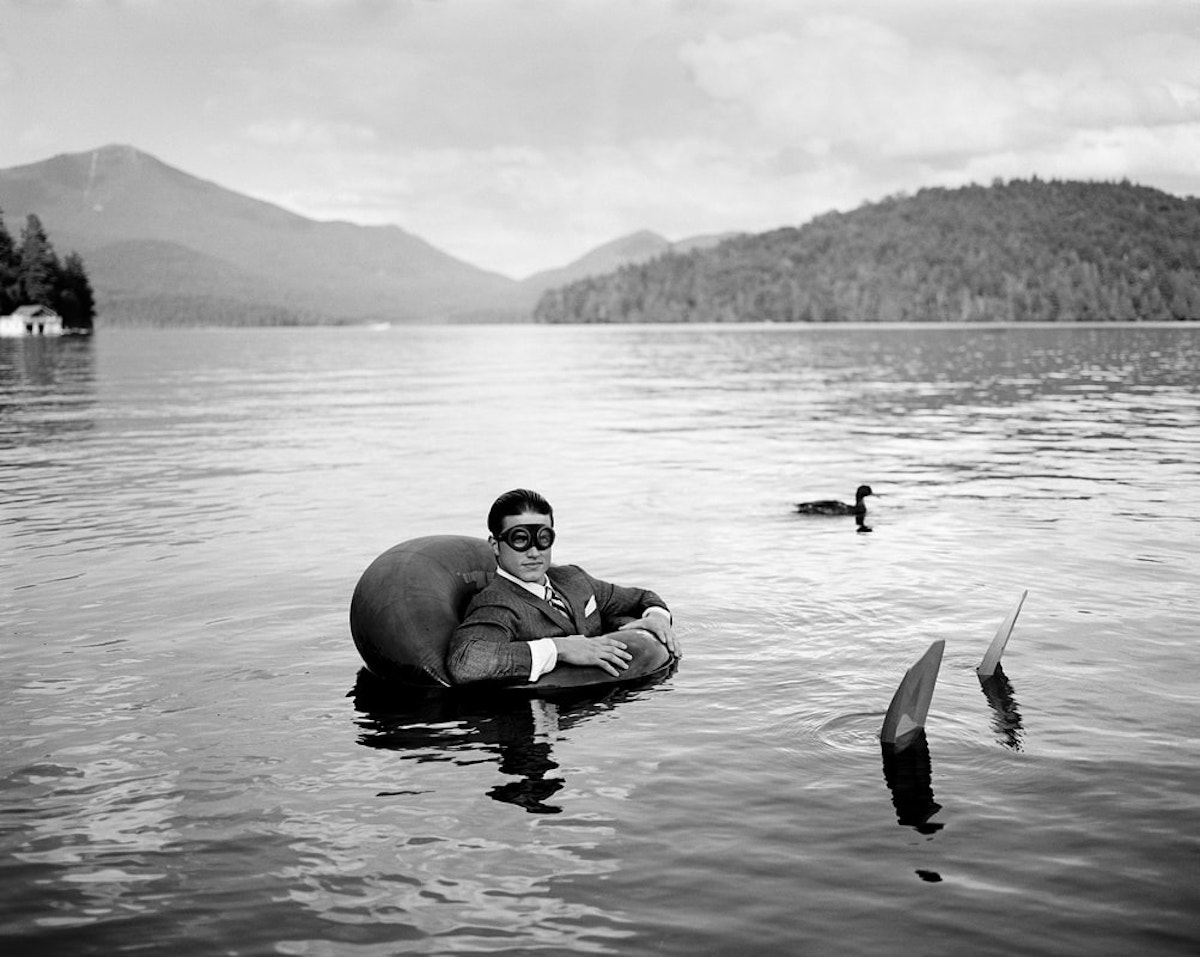 During his 45-year career, the late photographer Rodney Smith crafted images that continue to delight and perplex us today. Favoring humor, style, and surrealism, his work is as visually stunning as it is playful and thought-provoking. In one photograph, a woman is dressed in a form of elegant camouflage as she enjoys a cup of tea in a field. Another one of his compositions features a dapper man donning a suit. While that alone is not surprising, the man's choice to lounge in a lake certainly is. These images highlight the appeal of Smith's work. Each picture treats unusual sights without fanfare. No one looks surprised at what is happening—it just simply is.

Smith’s work will soon be displayed in a new exhibition called Human in Nature: The Art & Wit of Rodney Smith at The Edward Hopper House Museum in Nyack, New York. The 20-piece collection marks the first major U.S. show of Smith's prints since his unfortunate passing two years ago.

Nature was an integral part of Smith's photographic language as he sought to find order within chaos. His desire to do this was not unlike the human urge to tame our outdoor environment and make it less “unruly” with the likes of manicured bushes and trimmed trees. In this way, Smith was interested in our relationship with nature, which is evident in many of his pictures. “The secret for me in all my photographs is the location, using the environment as a studio, editing with light,” he said. “I’m always attracted to a location where the hand of man is apparent.”

Human in Nature: The Art & Wit of Rodney Smith will be on view from December 7, 2019 to March 8, 2020. Its special programming includes an art talk at the Nyack Library on Saturday, January 25, 2020, with Smith’s late wife and collaborator Leslie Smolan.

Photographer Rodney Smith's work is featured in an upcoming exhibition at The Edward Hopper House Museum in Nyack, New York. 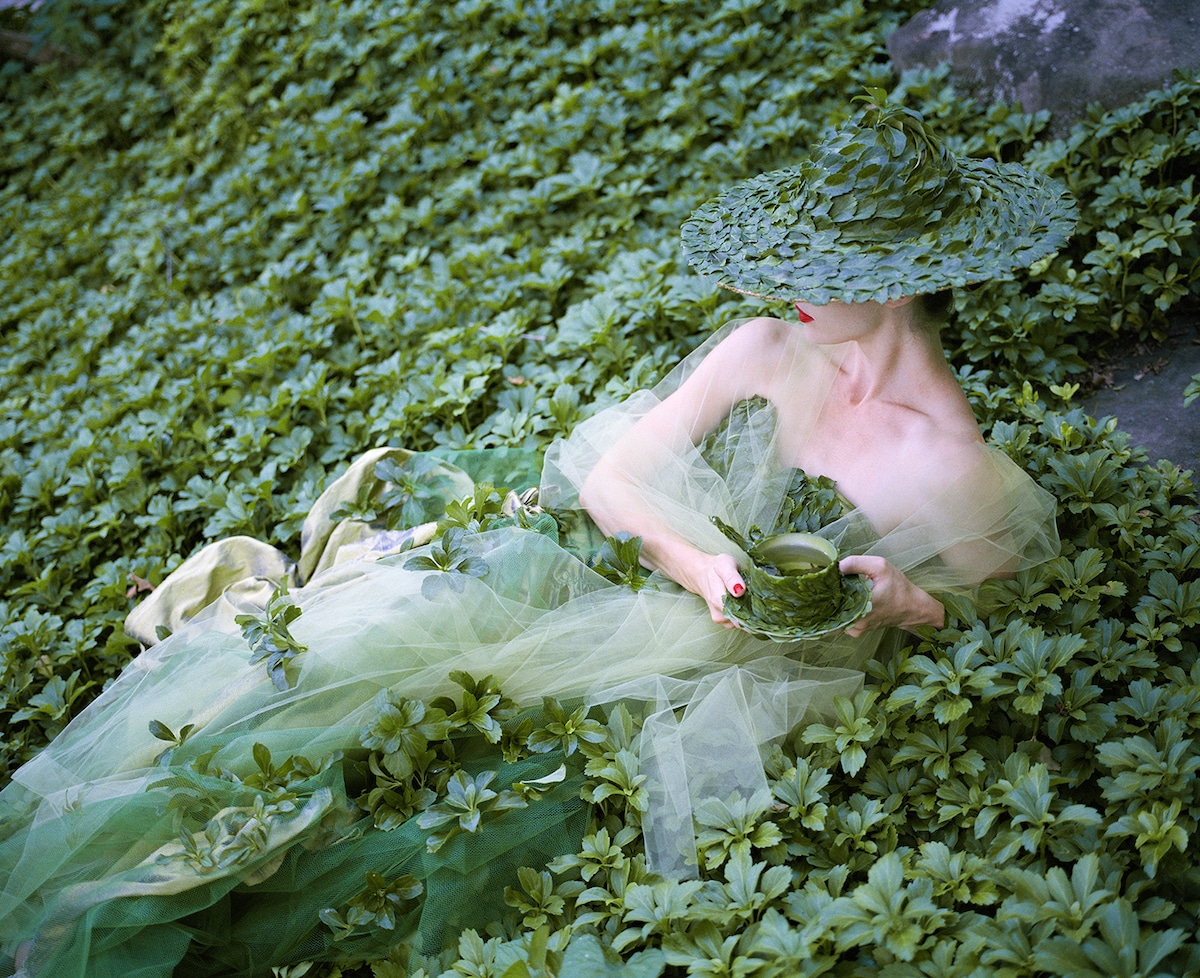 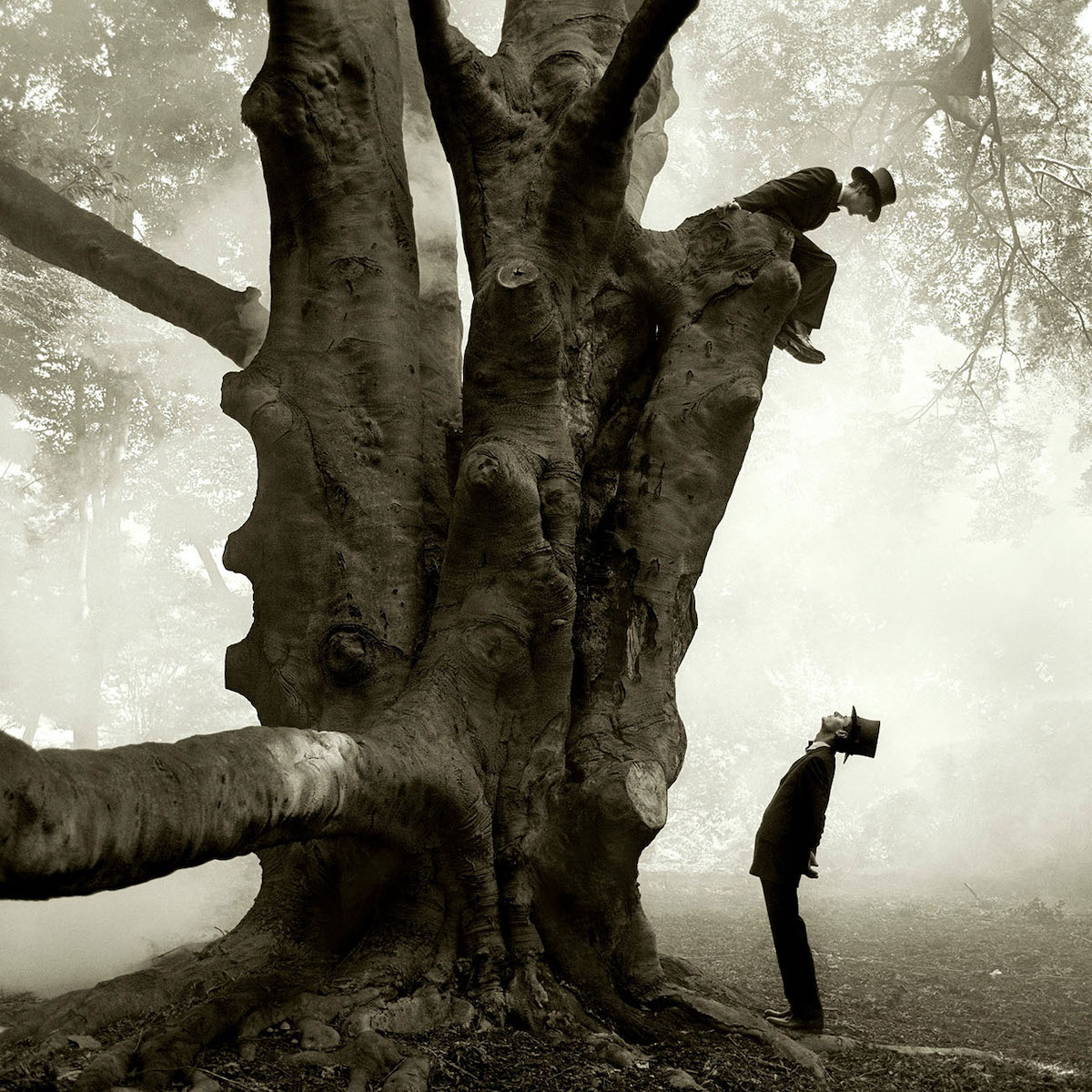 Called Human in Nature: The Art & Wit of Rodney Smith, it marks the first major U.S. show of Smith's prints since his unfortunate passing two years ago. 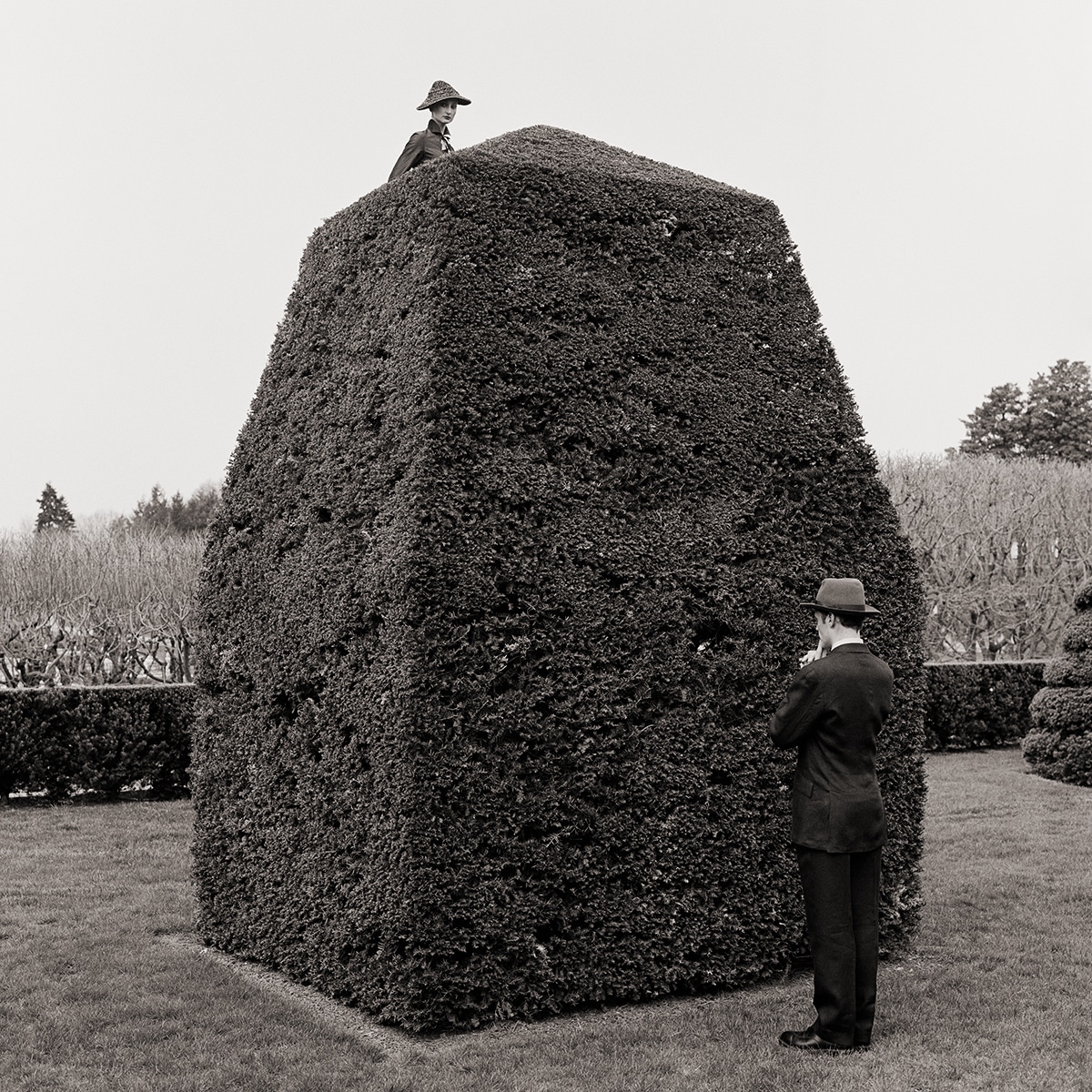 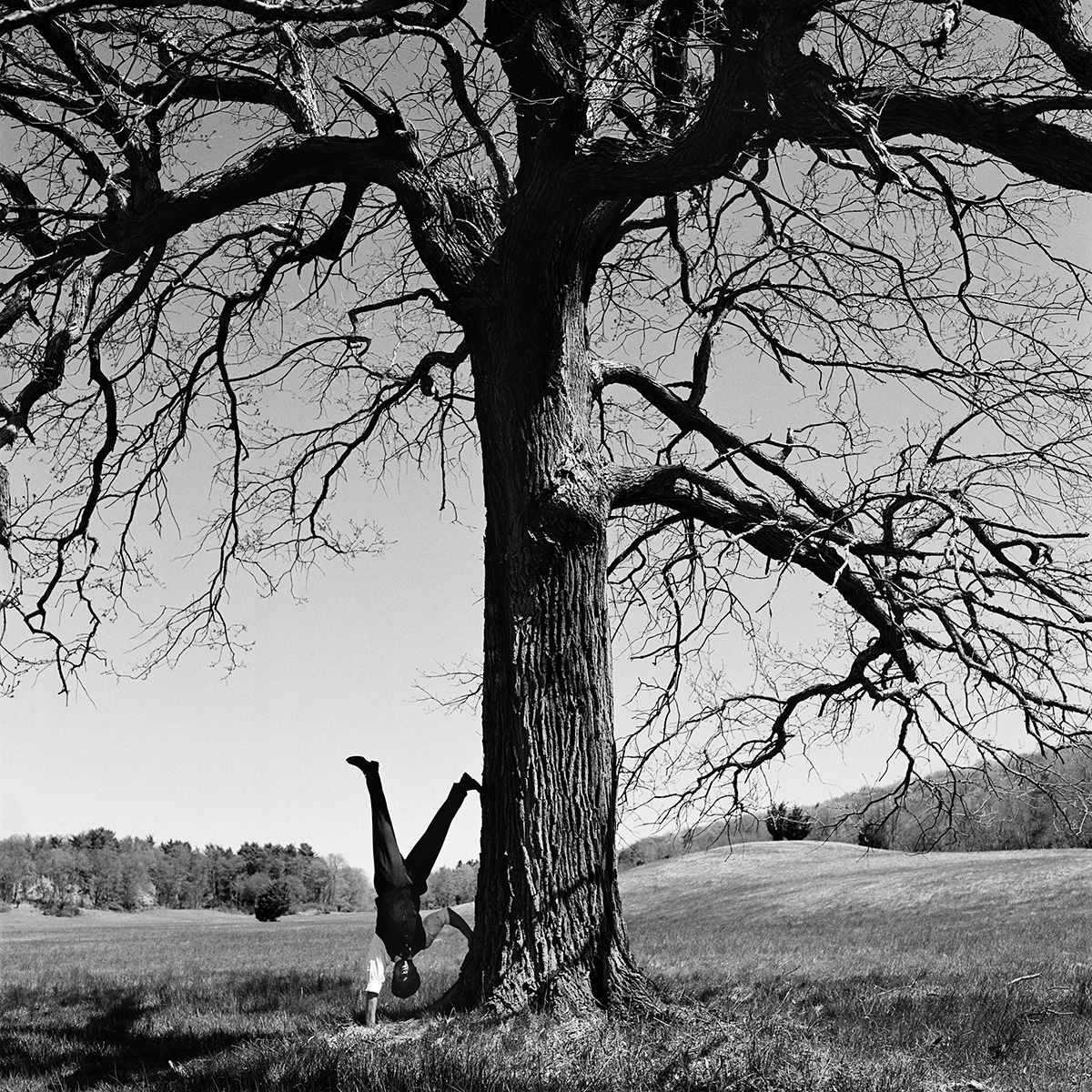 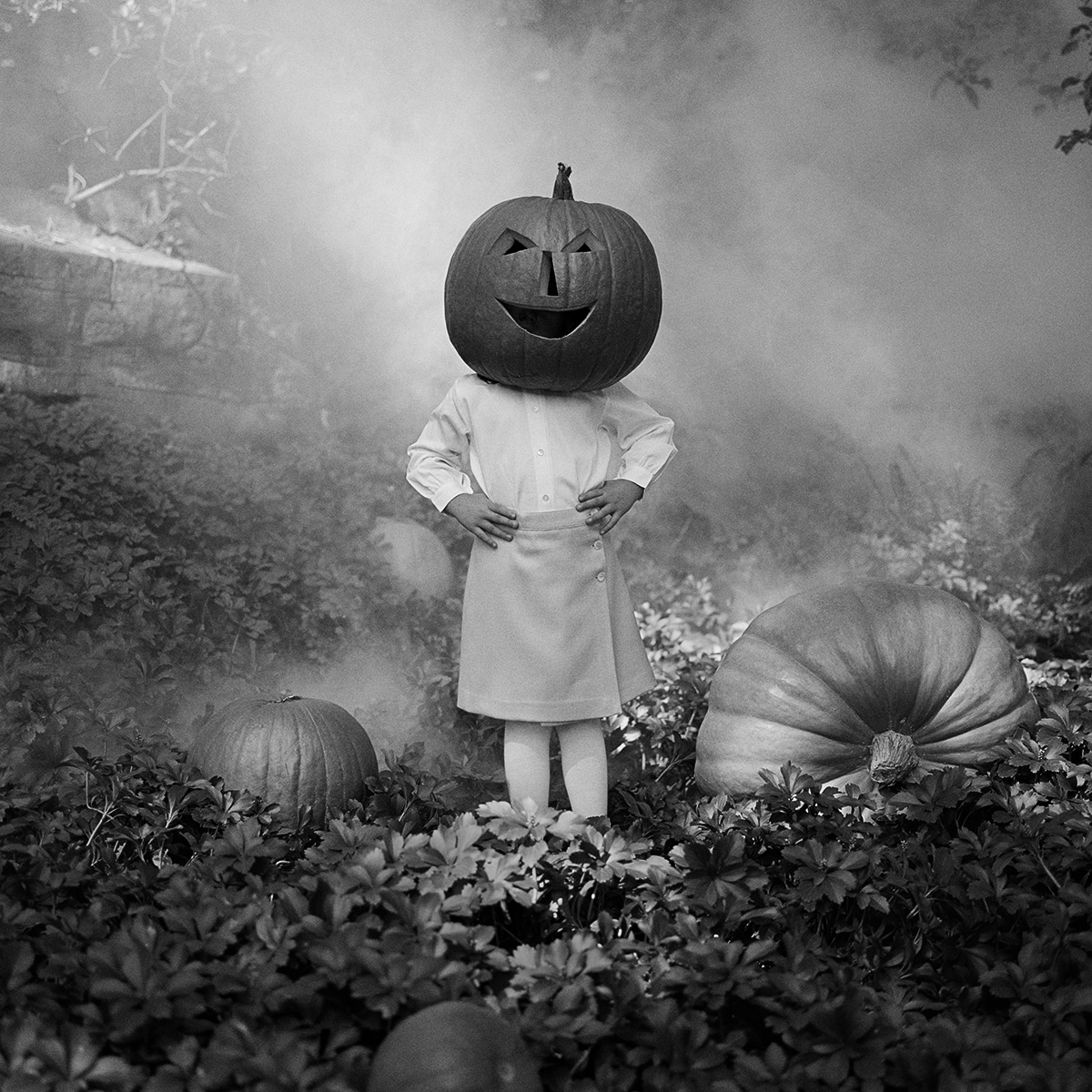 My Modern Met granted permission to feature photos by the Estate of Rodney Smith.

Like these playful photographs? Share
Like My Modern Met on Facebook
Get Our Weekly Newsletter
Become a
My Modern Met Member
As a member, you'll join us in our effort to support the arts.
Become a Member
Explore member benefits