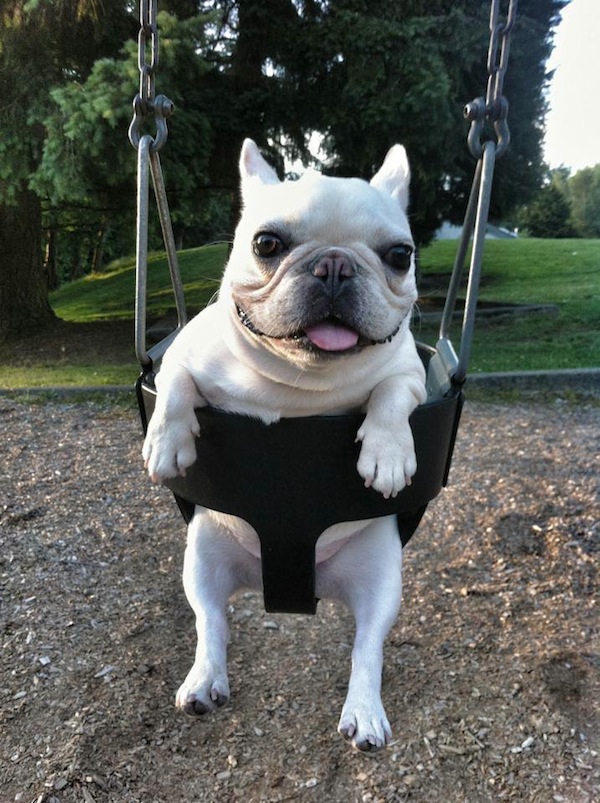 See if you can hold back a smile while checking out these adorable photos of French Bulldog Sir Charles Barkley. With a catchy name and almost 90,000 followers on Instagram, the photogenic pup is a verified hit online as people follow his every move. Sir Charles Barkley, or “Barkley” for short, was born on May 7, 2012. Melissa, the owner, got him from a breeder called Skymeadow Farms in Washington where he was the smallest of the three boys in his litter.

“We started visiting Barkley at the breeder's when he was about four-weeks-old and then visited every two weeks after that until we were able to take him home at 10-weeks-old,” Melissa tells us when we asked her what inspired the Instagram account. “We started taking pictures that first day we met him, and decided that instead of overflowing our own Instagram accounts with pictures of our new pup, we would make one just for him. That way, if our family and friends wanted to see his pics every day, they had that choice.”

If you're curious about his personality, Melissa says that he's just as sweet in person as he looks in his pictures. “Although Barkley loves his puppy play dates and Frenchie meet-ups, he LOVES people, kids and babies the most. He tends to gravitate toward them, bends down and does the splits expecting a back rub. He's a smart little guy but very stubborn. He comes when he wants and knows how to get our attention if no one is giving him any. But overall, he's such a sweetheart and we love him so much!”

Who could have predicted that, one day, he'd have close to 100,000 followers? Not his owner. “Sometimes we ask Barkley if he knows what's going on,” she jokes. “We never imagined him getting as many followers as he has now. It has turned into a fun hobby for us to keep up with his instagram. Lots of people leave really kind comments and tell us how Barkley has made their day, and that's what keeps us going!” 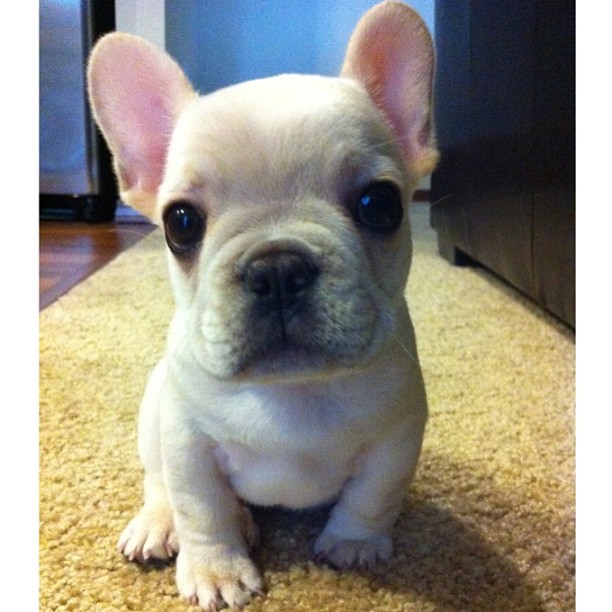 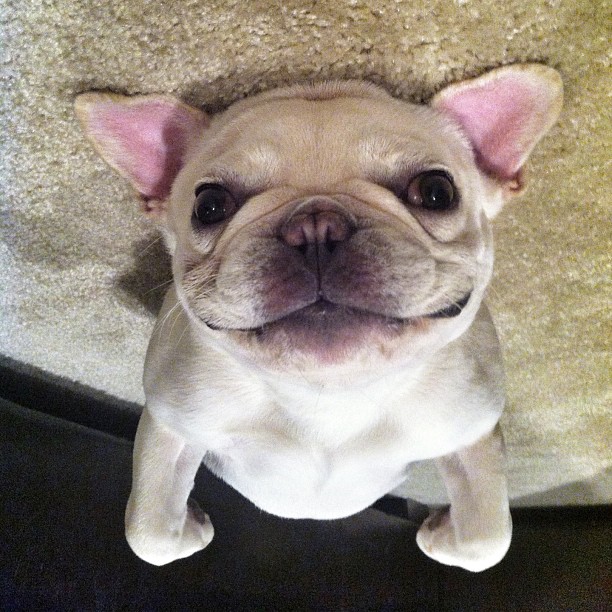 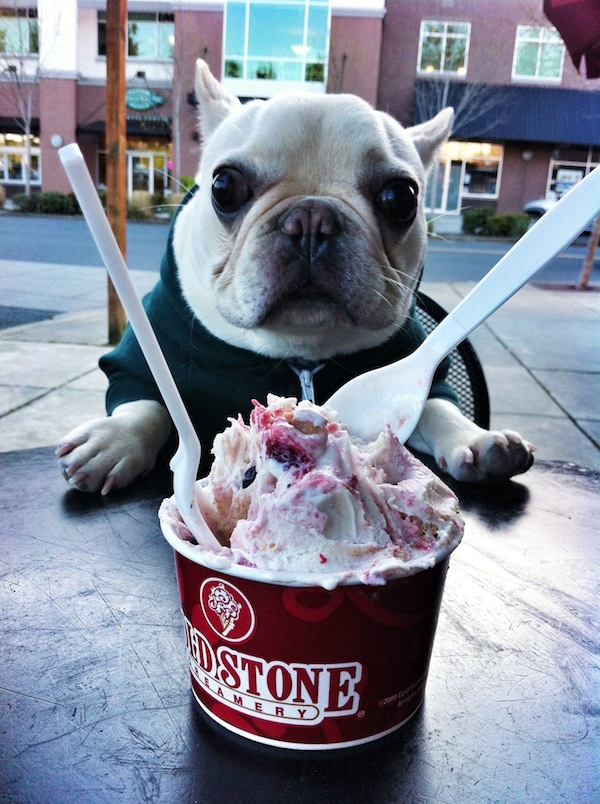 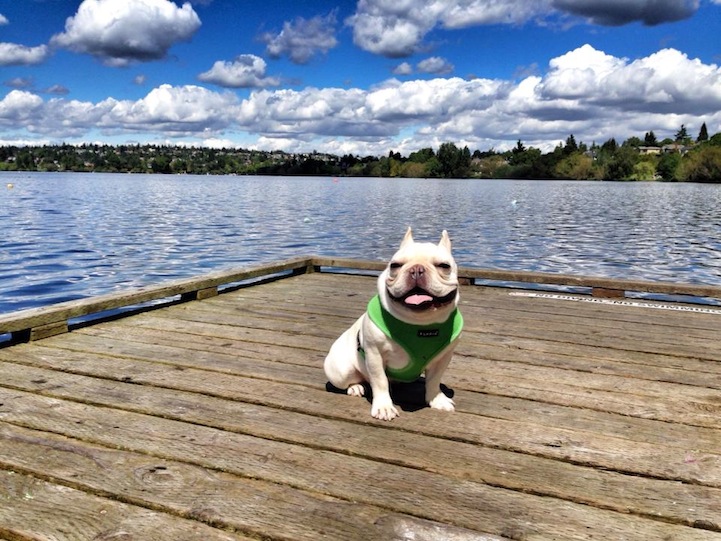 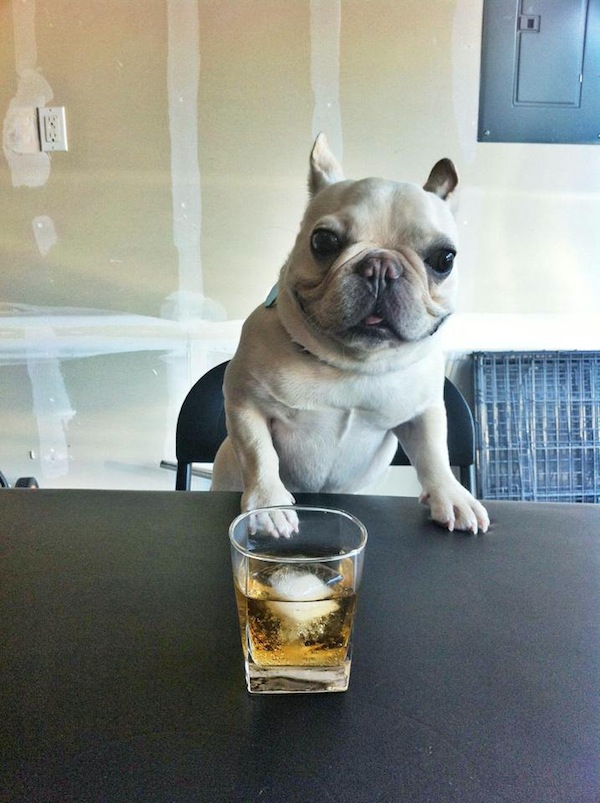 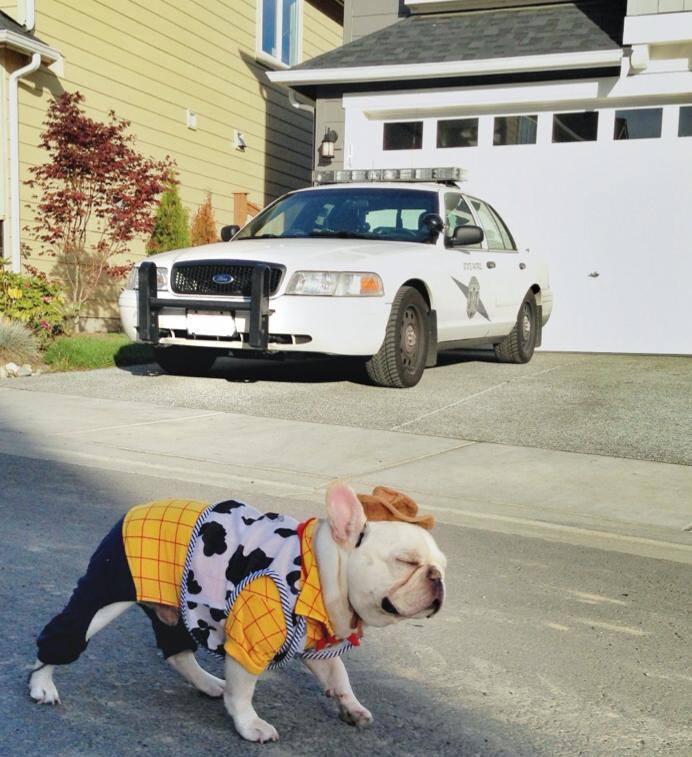 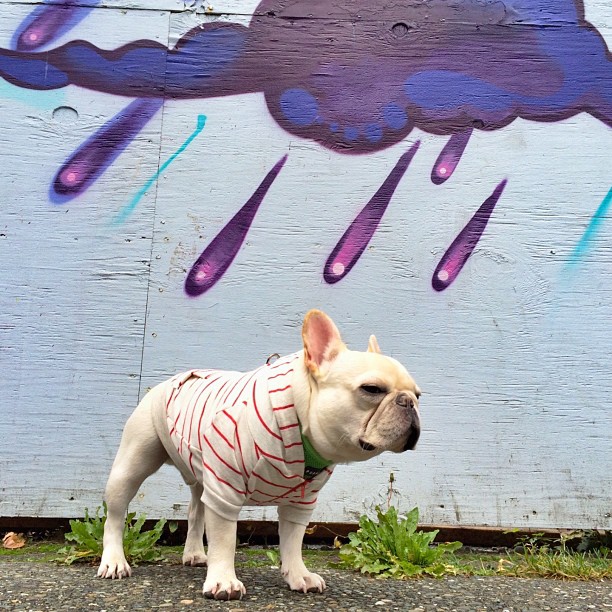 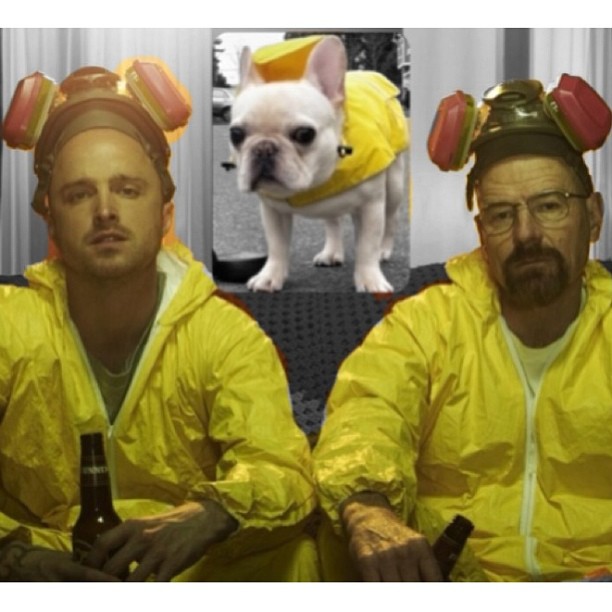 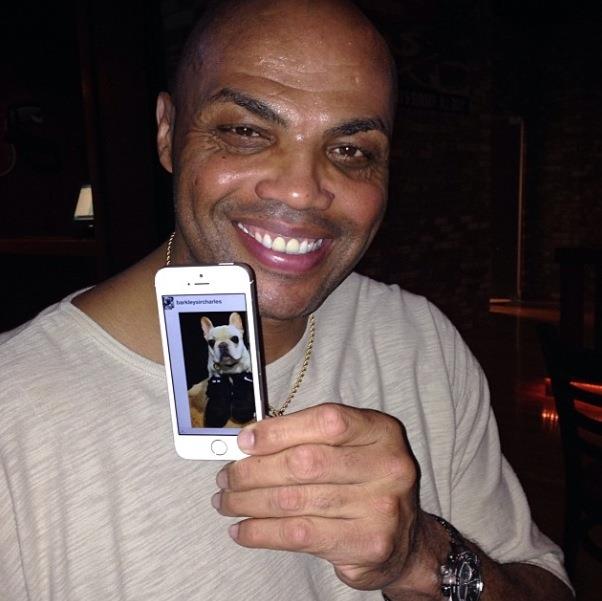 You've got to love this celebrity encounter!

Out of all his photos 900+ photos on Instagram. which ones have people loved the most? “His pictures in a swing are pretty popular because he looks so happy and relaxed,” Melissa tells us. “I think any picture that accentuates his big eyes or big smile get a lot of orange hearts.”