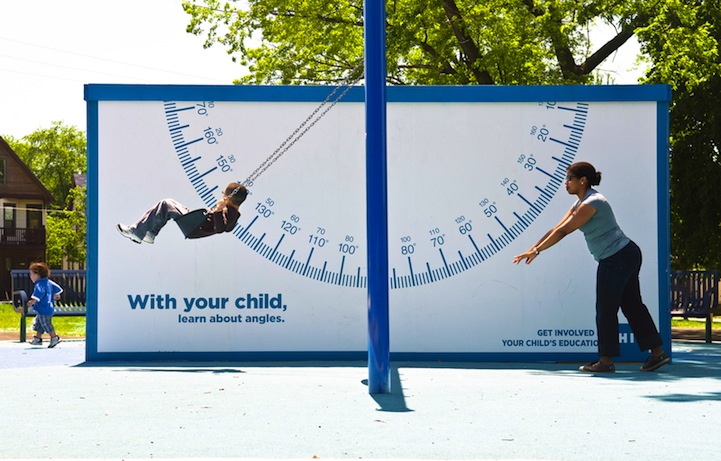 Don't we just love creative advertising like this? Congrats to Cramer-Krasselt for working with COA Youth and Family Centers in coming up with this awesome campaign. To help promote parent-child interaction, they set up large puzzles, word searches, mazes, books, rulers and more around the streets of Milwaukee. Called “guerrilla classrooms,” the displays are designed to teach real-world applications on various subjects like math, science, geography and reading. The ultimate goal? To raise awareness of the positive impact parents' involvement can have on their child's education.

In addition to the billboards and bus shelter signs, four Milwaukee Country Transit System buses were wrapped with destination experiences like a safari or submarine.

Update: We got in touch with Tom Schneider, Executive Director of COA Youth and Family Centers, to ask him where the ads are located. Here was his response. 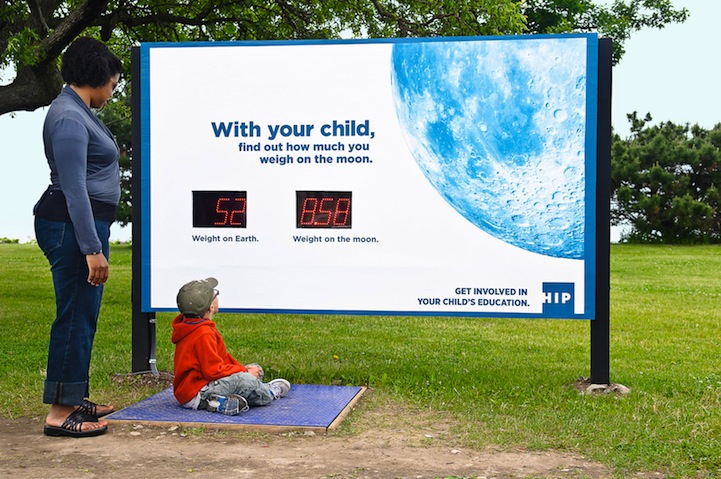 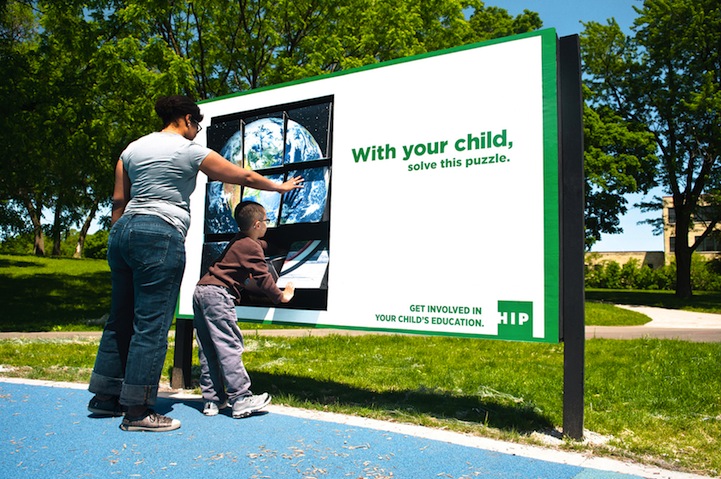 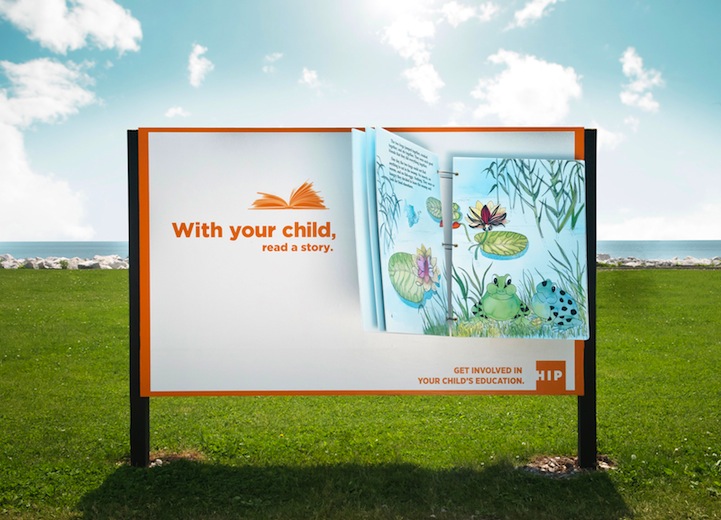 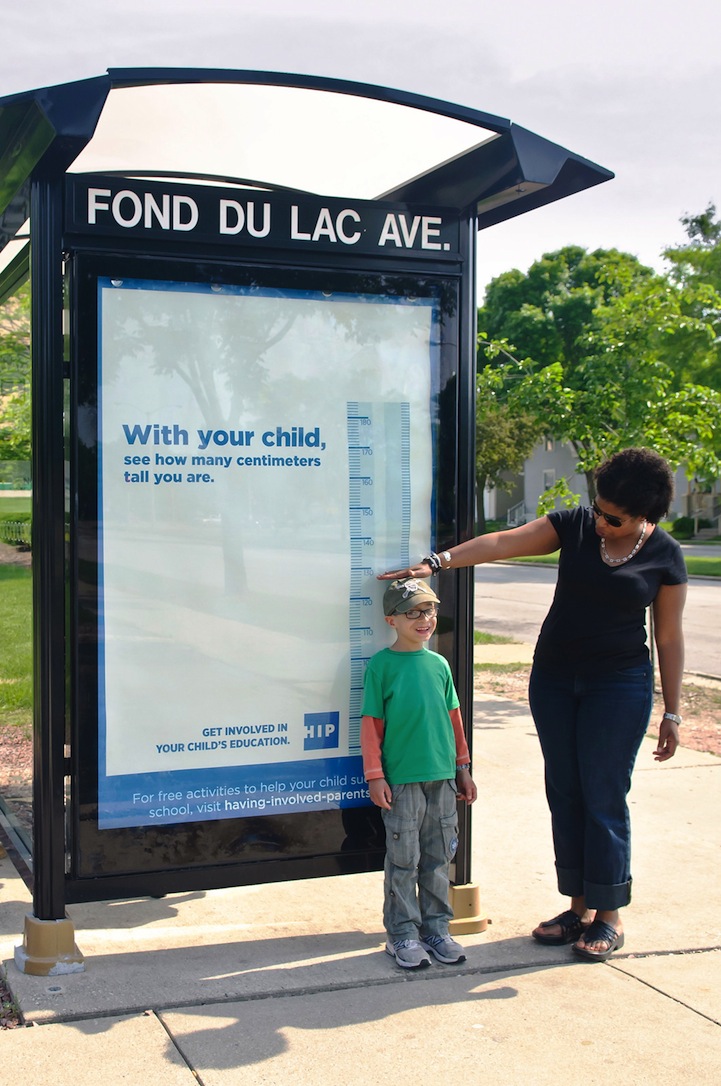 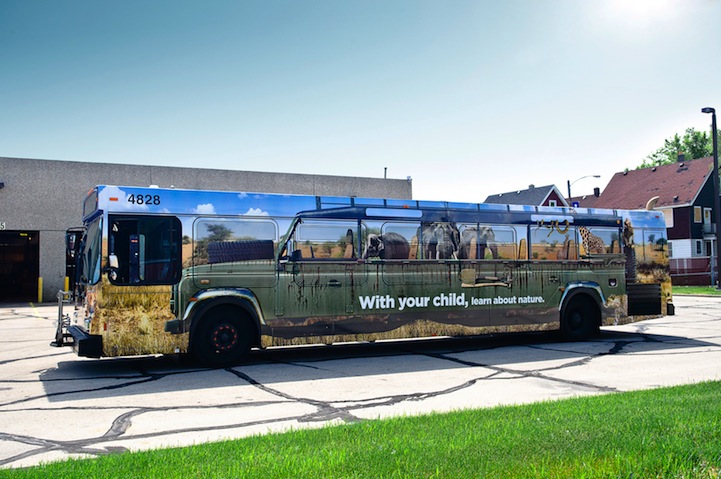 “COA Youth and Family Centers serves more than 25,000 low income children and families at 42 location in Milwaukee,” says Schneider. “The HIP (Having Involved Parents) program was created by COA 5 years ago to increase daily parental involvement in their children's education, and by doing so increasing academic achievement. This school year HIP events and activities were attended by more than 65,000 parents and children.”