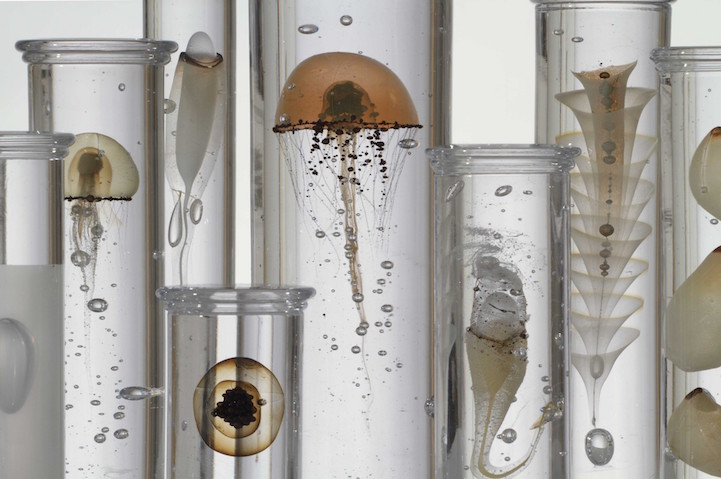 Artist Steffan Dam produces fantastical and intricately-crafted specimens that look as though they exist in the real world. Suspended in glass jars and on plates, their forms mimic well-known creatures of the sea and budding plants. Although Dam's work is based in imagination, his skills as a craftsman–including glass blowing, casting, and grinding–produce a hyperrealistic appearance that fools us into thinking these specimens have been captured alive and in mid-movement.

Dam calls his creations Cabinets of Curiosities, which references the encyclopedic collections that were precursors to museums. Here, the artist uses a similar layout and visual aesthetic to trace the fictitious evolutionary paths of his imaginary beings.

To illuminate these pieces, Dam displays the cylinders or plates in light boxes, allowing all of their small details to shine, like the glistening bubbles and the gentle billowing of translucent skin. Each one provides an exquisite way to view these whimsical wonders. 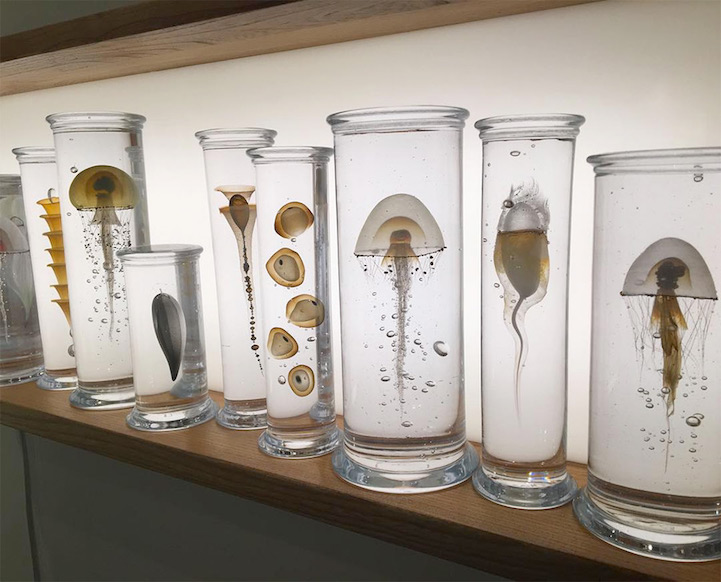 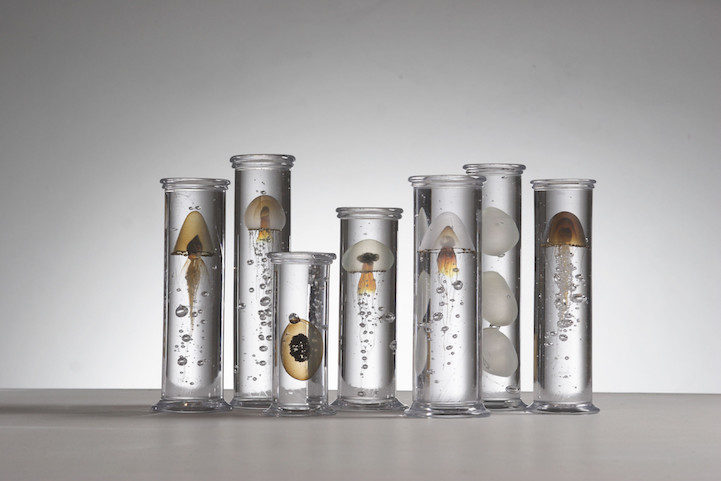 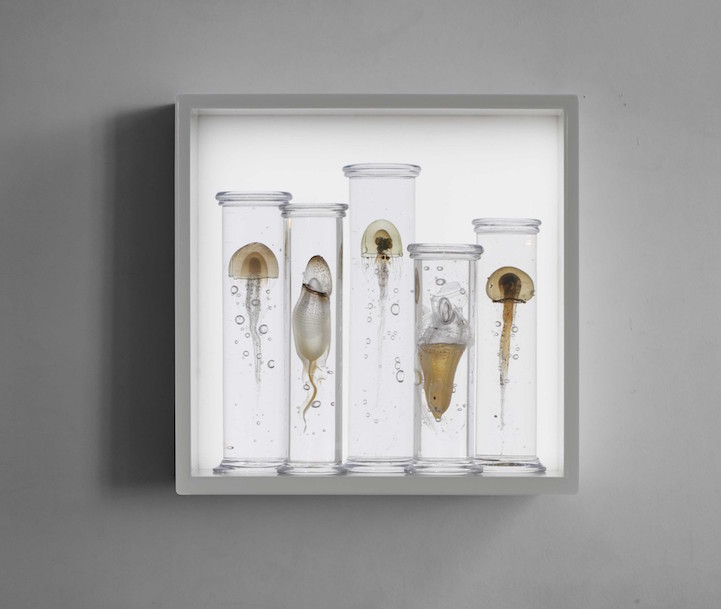 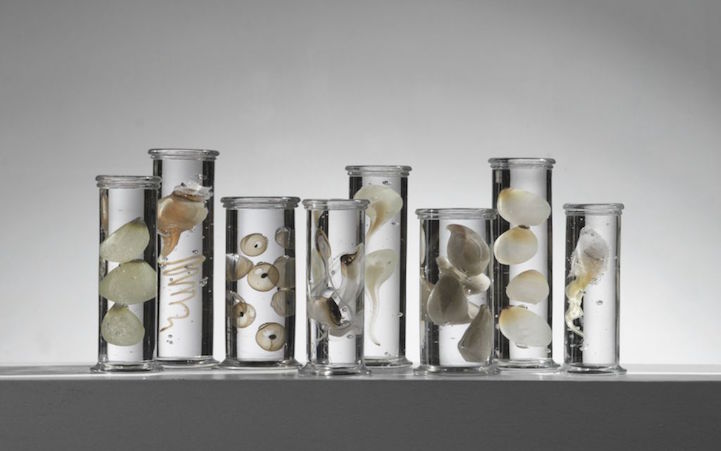 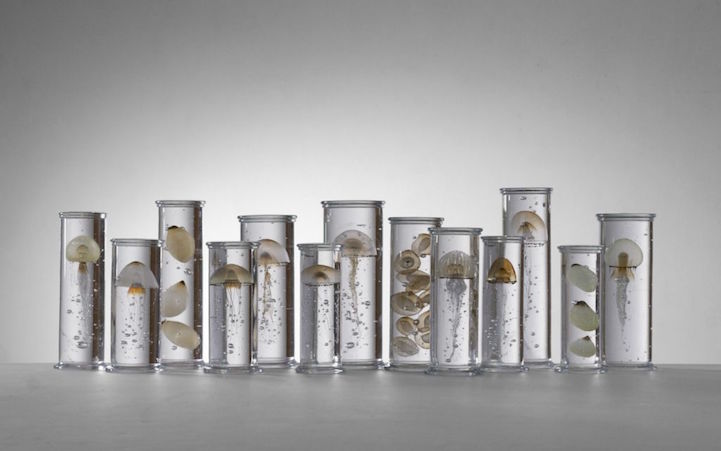 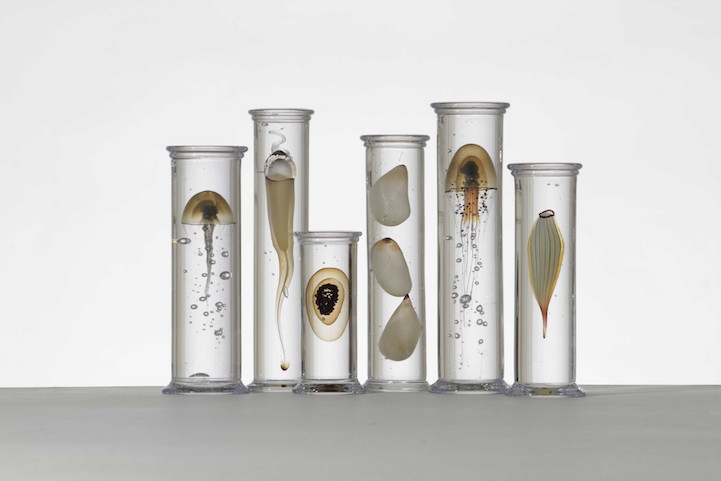 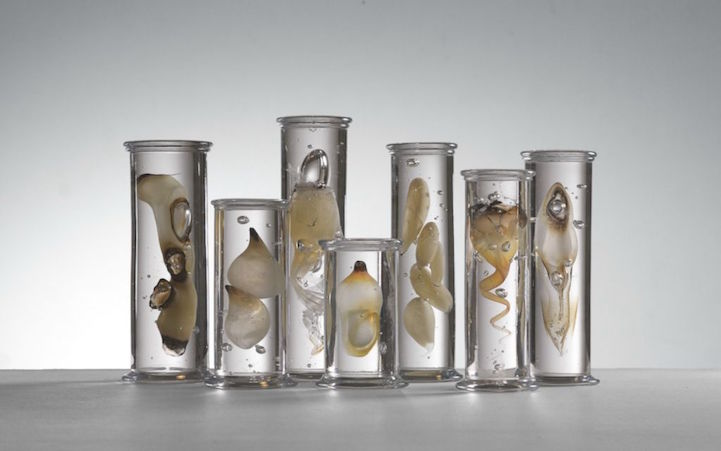 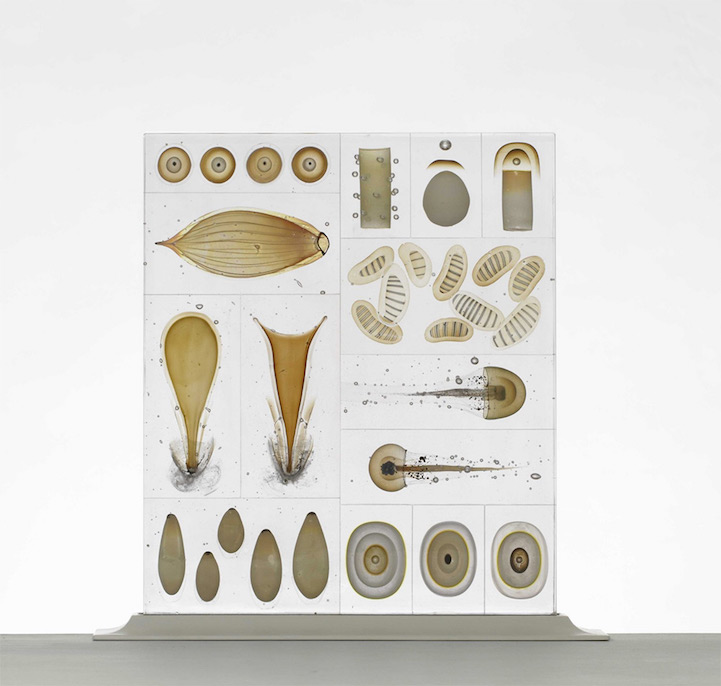 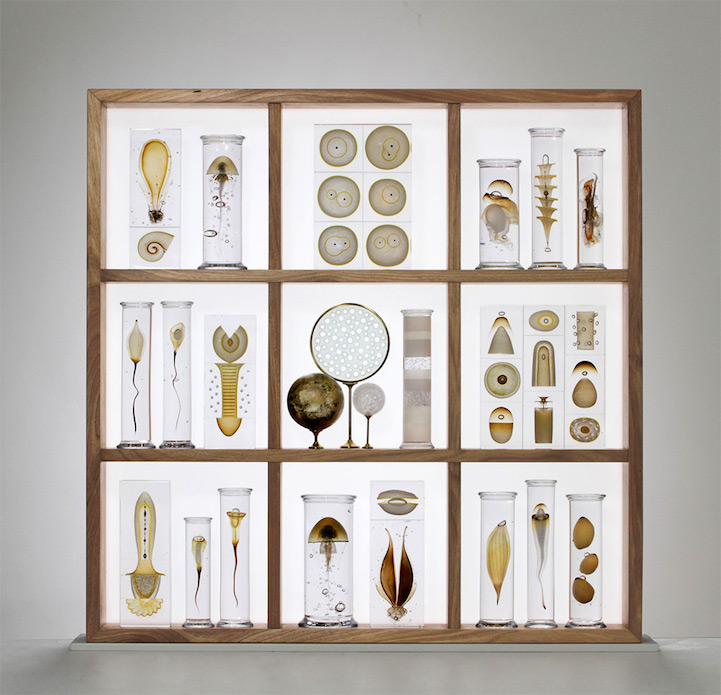 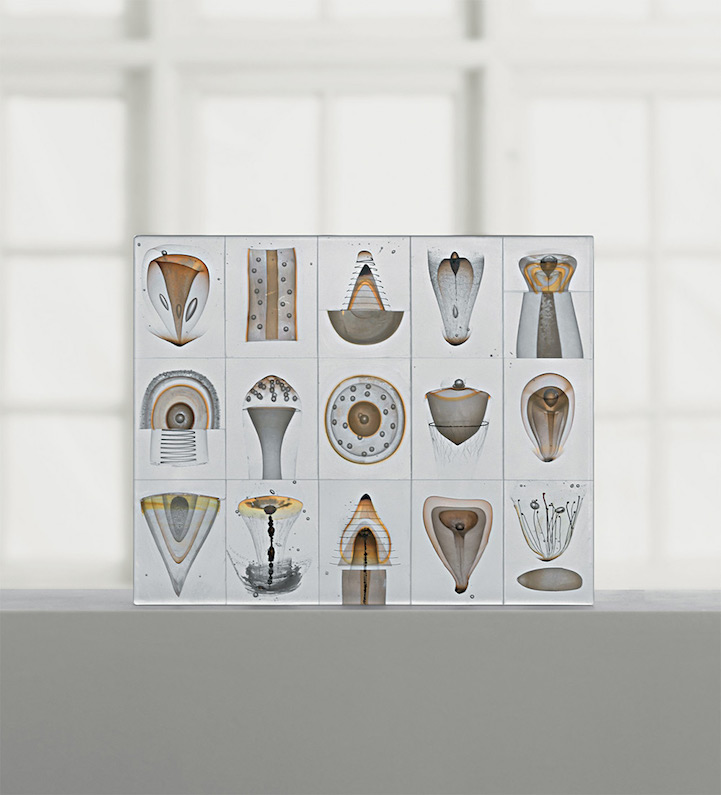 All images credited to Joanna Bird Gallery unless otherwise stated.