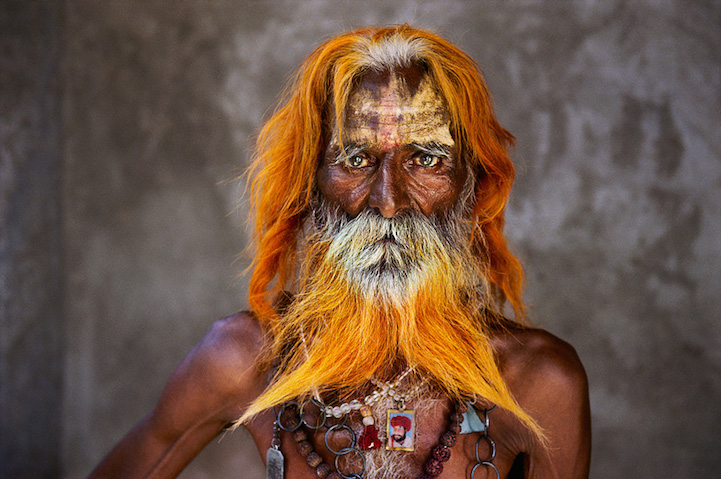 In his new exhibition Oltre lo Sguardo, acclaimed American photographer Steve McCurry displays 150 of his photos from a career that has spanned over 30 years and countless treks across the globe. McCurry, who is perhaps best known for his iconic Afghan Girl photo, is celebrated for his rich, photojournalistic imagery that documents people and cultures around the world in unforgettable ways. From India to Afghanistan to Ethiopia, McCurry captures the very essence of humanity in diverse, striking portraits.

“For me a portrait is about connection. Somehow you connect with a person, visually or emotionally,” McCurry tells designboom. “I've often believed that a person's life stories are kind of written on their face. It's magical, it's mystical the way you can connect to a person, it's hard to describe. You know it when you see it.”

McCurry's retrospective, which revolves around the theme of “looking beyond,” will be on display at the spectacular Villa Reale di Monza in Italy from now until April 6, 2015.

Above: An elderly man of the Rabari tribe, Rajasthan, India, 2010 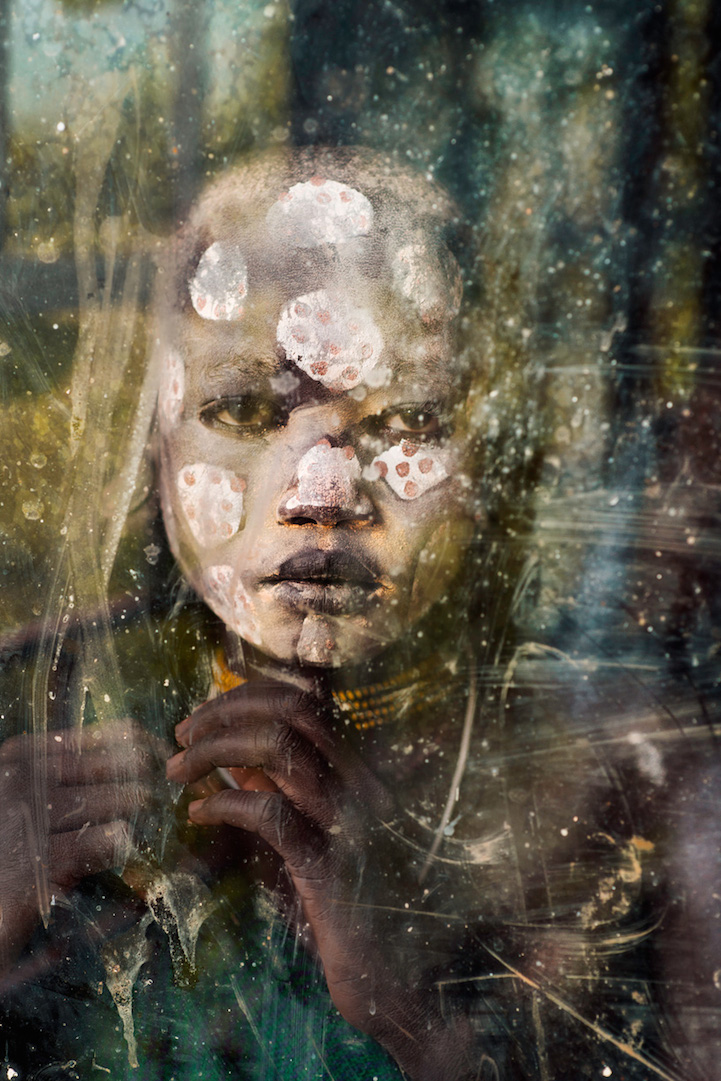 Portrait of a boy from the Suri tribe, Omo valley, Ethiopia, 2013 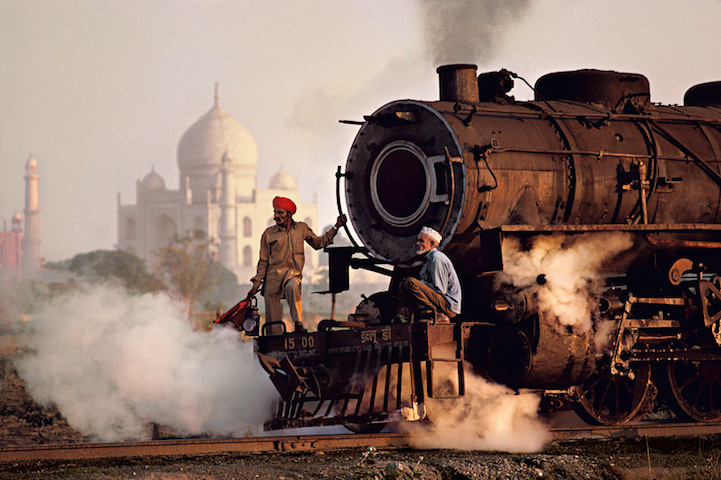 Workers on a steam locomotive, India, 1983 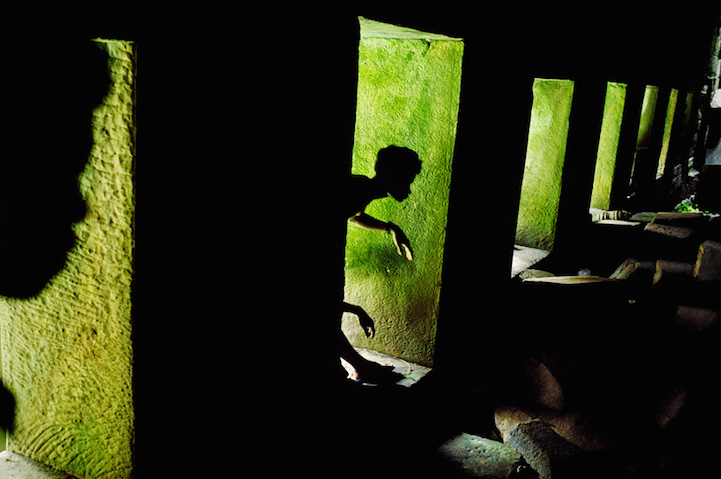 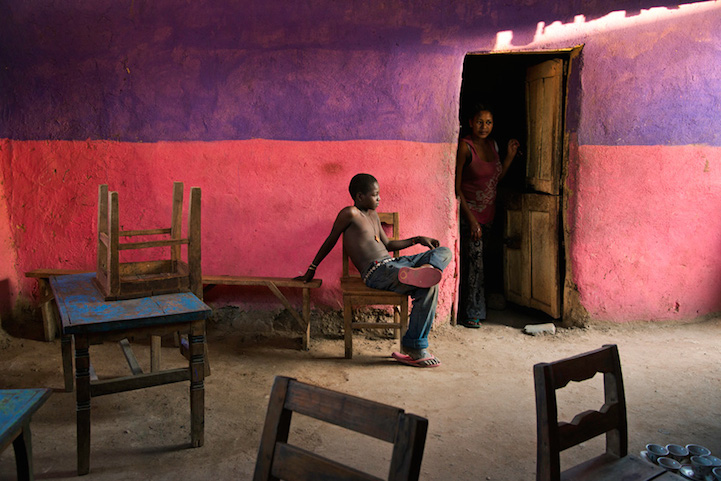 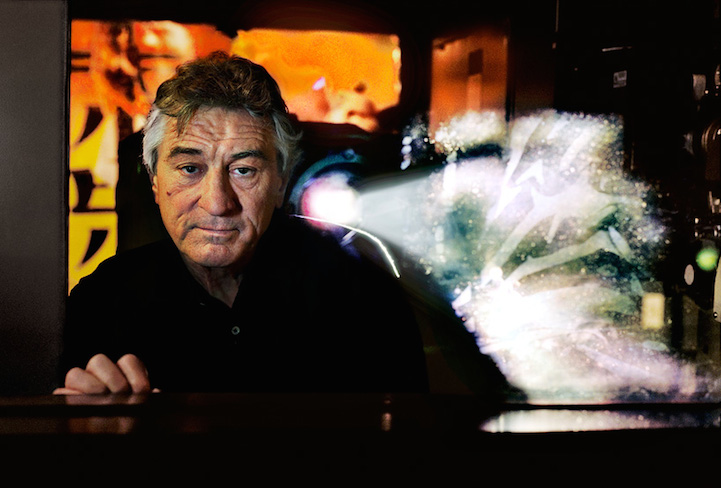 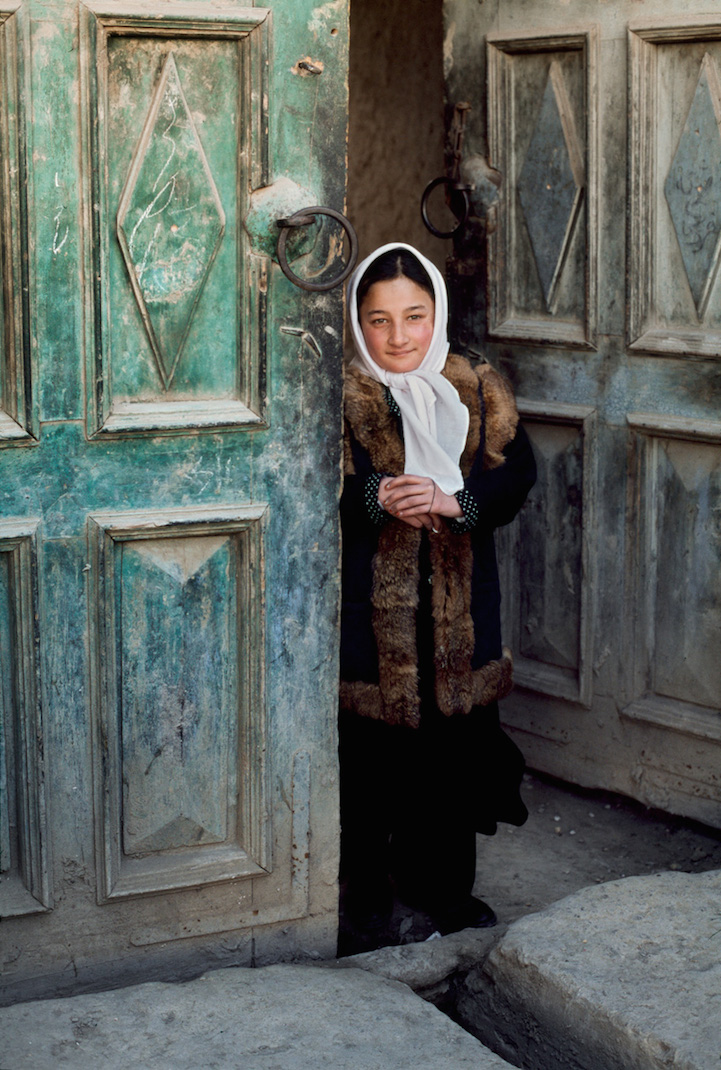 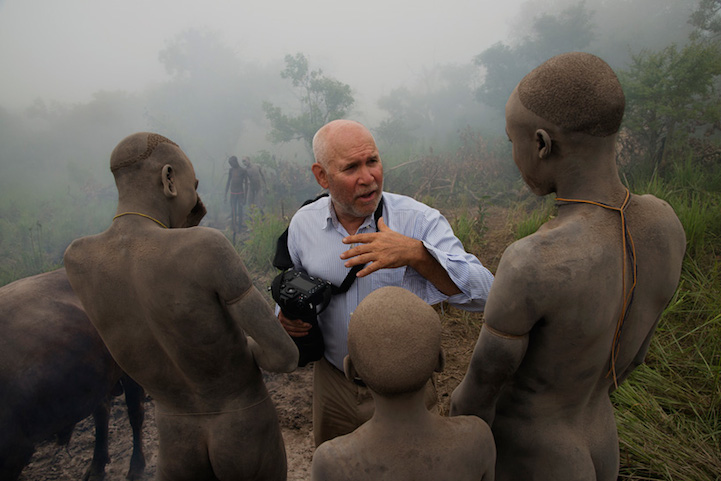 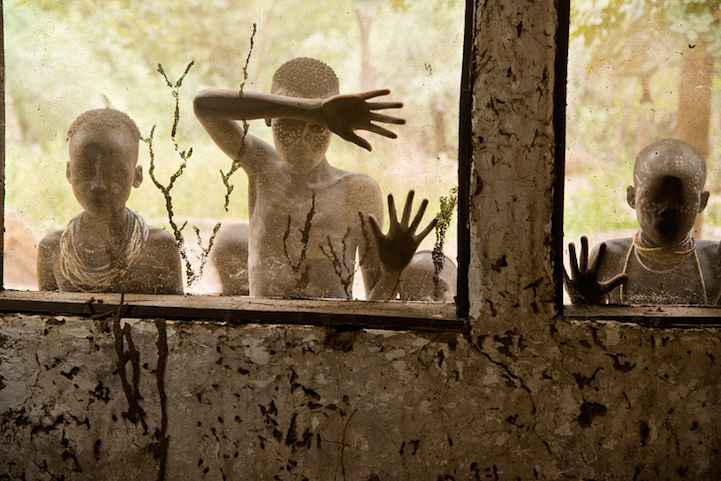 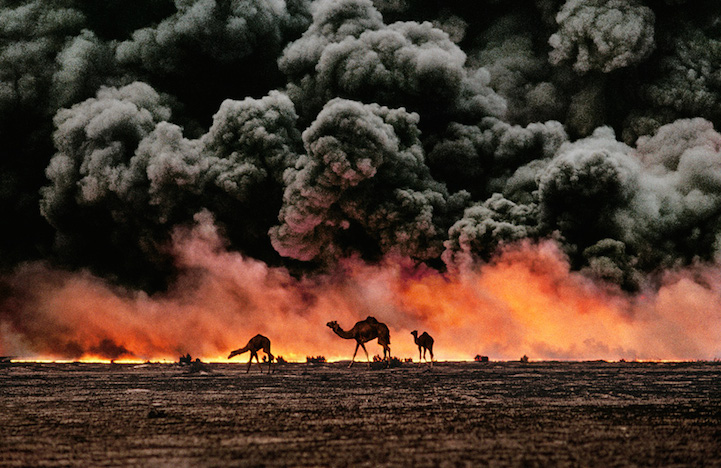