Story Behind an Aging Superhero 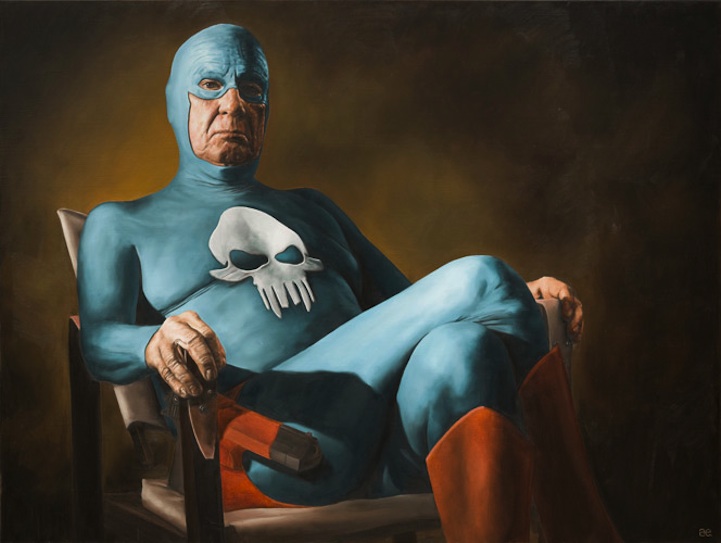 What happens to superheroes when they start to age? Andreas Englund has the answer. He's the creative artist behind this hilarious series that's been “flying” through the web. The Sweden born and based artist takes us on a wild journey through the life of an everyday superhero, one most of us can relate to.

We caught up with Englund to ask him about the story behind his lovable character. Read that interview, below. 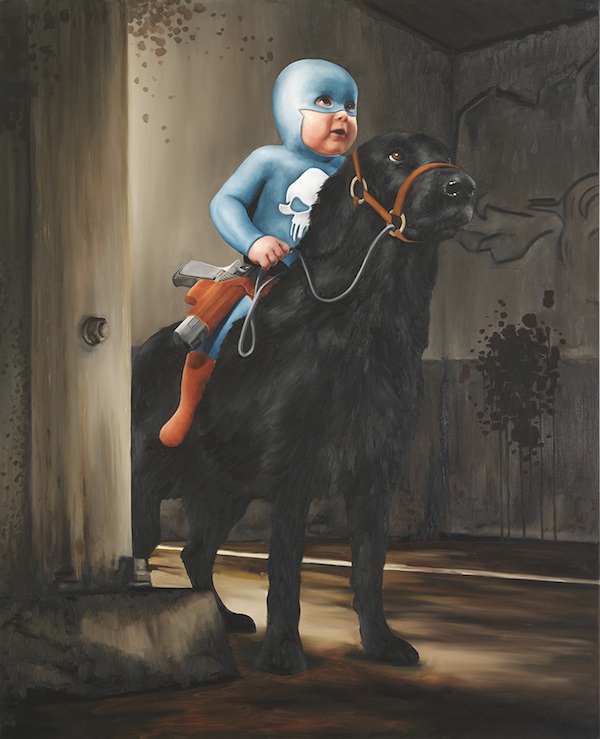 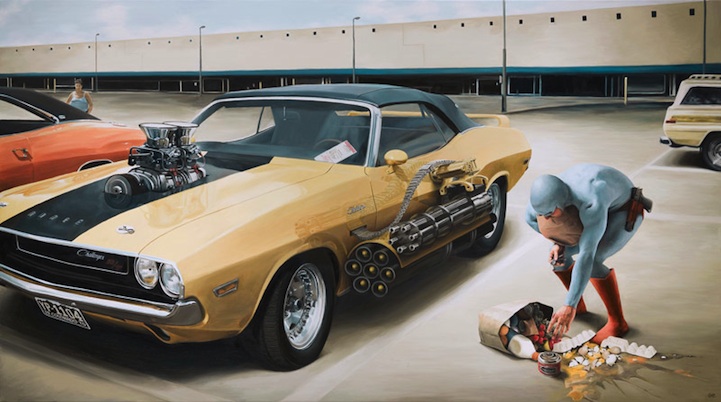 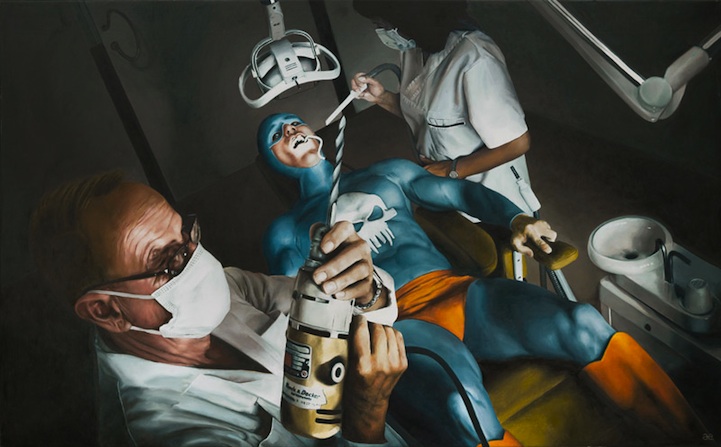 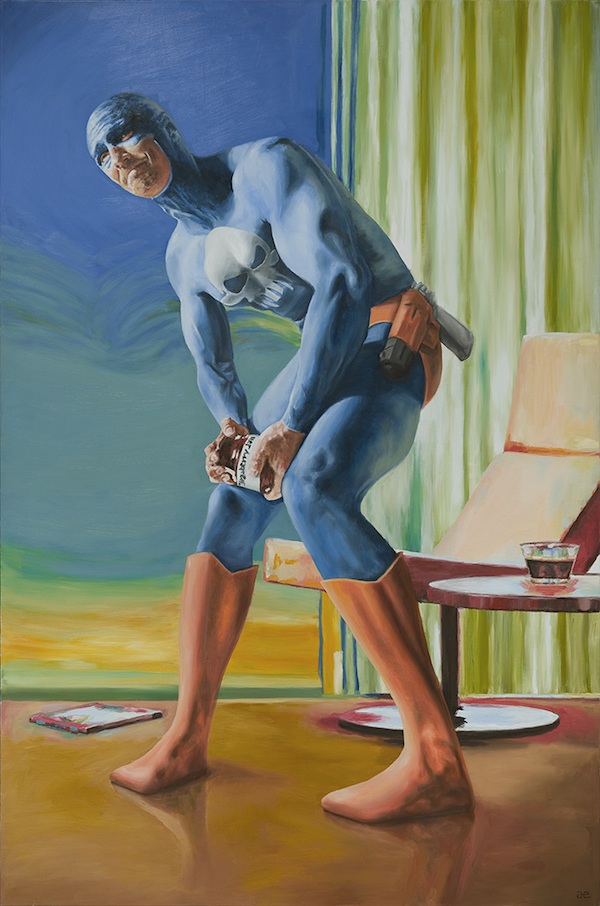 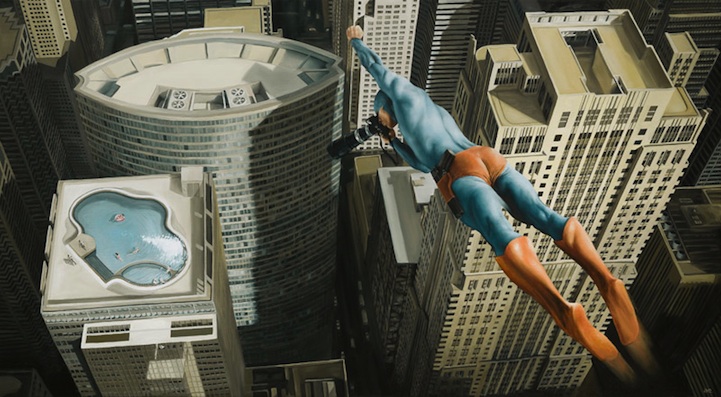 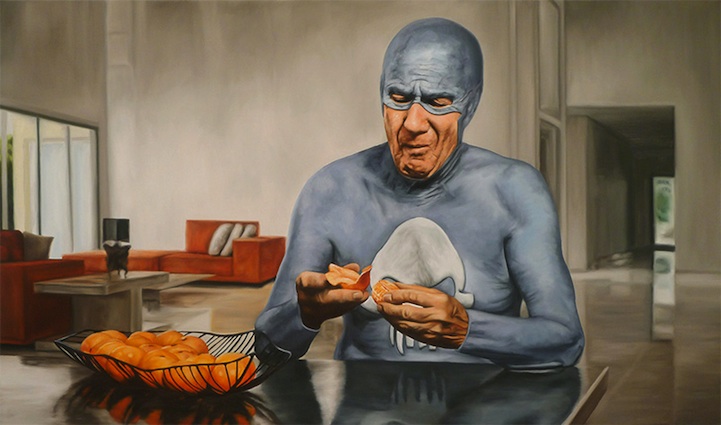 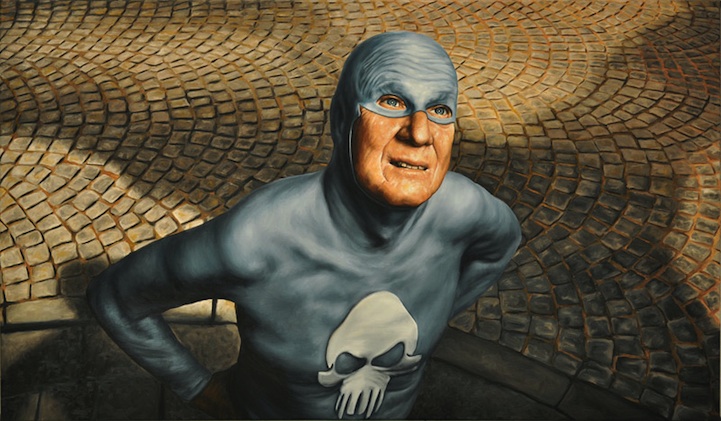 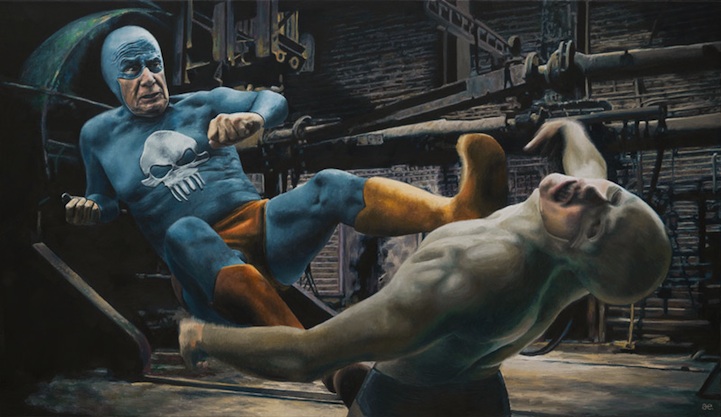 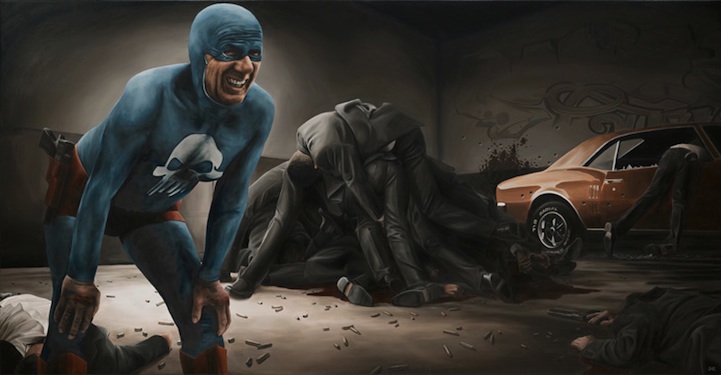 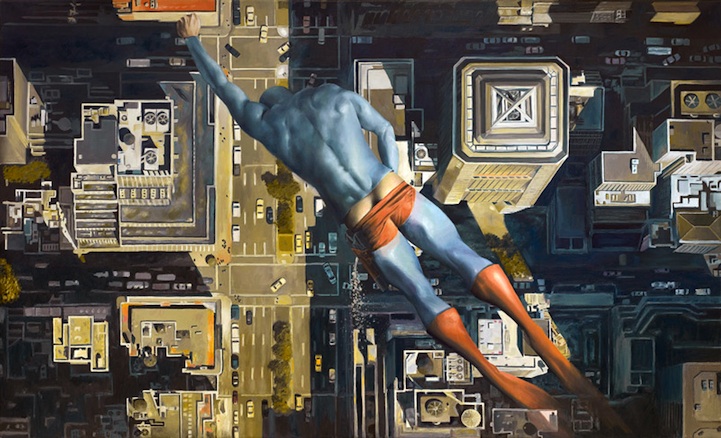 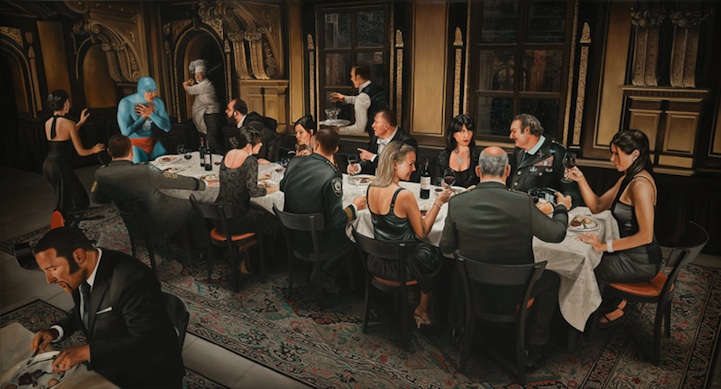 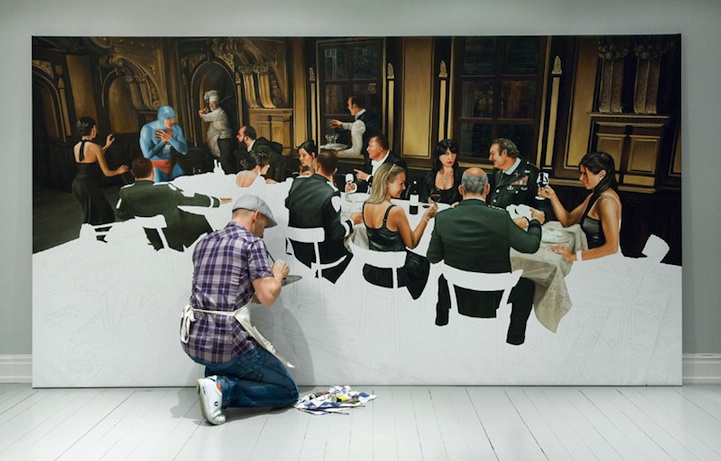 What kind of superhero are you portraying in your series? How would you describe him?
I want to let people know the full story of the life of this superhero. One part of it is getting old, but he's also portrayed in other periods of his life.

I think my superhero is like most people. No better no worse. Only his job is to be that great hero who saves the world. In that story is a big drama. He is supposed to live up to everyone's expectations which is quite stressful and, I think, many can relate to that situation.

Capturing the lives of “perfect people” is boring and predictable. I like the human flaws and weaknesses. I need to see that in a character to believe in him, to care about him and to be interested in him. There is also a drama in putting this extraordinary superhero in an everyday life situation.

But that doesn't mean I want to portray him as a fool or incompetent in any way. He's just like anyone else except for his unique powers.

What was your inspiration behind him?
I've always been inspired by ancient sculpture. Back in 2004, I wanted to do a funny version of the famous Greek sculpture “The Discus Thrower” made by the sculptor Myron. My version was meant to be called “The Can Opener.” In that process I changed from the “ancient superhero” to a modern version and the first painting, “Strawberry Jam,” was born.

How was the series been received online?
The feedback has been fantastic. My paintings are immediate visual stories that are meant to be shared with others, whether on your wall at home or on your social media profile. Like sharing a book or a film but, in this case, you don't have to have read it or see it first – it's instant. This is very suitable in today's era of “sharing” on the net. You can tell and share a story with just an image – without much effort. I think that's the reason why my series was so well received.

What were some of the comments you received?
Most people thinks it's funny and fresh, I guess. Some people can feel a connection and picture themselves in these situations.

“An unlikely superhero. I like it. Can be looked at in so many ways. My first thought was that of a child looking at his or her grandfather as a superhero. It is a bit thought-provoking and very imaginative.”

“It's great to see superheroes just like us, into their ordinary life. Because you know, in this time we are living, no matter the country you are, we all are superheroes every day, I think.”

“Love it. Starts a conversation.”

Where are you going to take this character next?
I want to evolve his persona and also experiment in various ways of portraying him. For me, it's a never ending story.