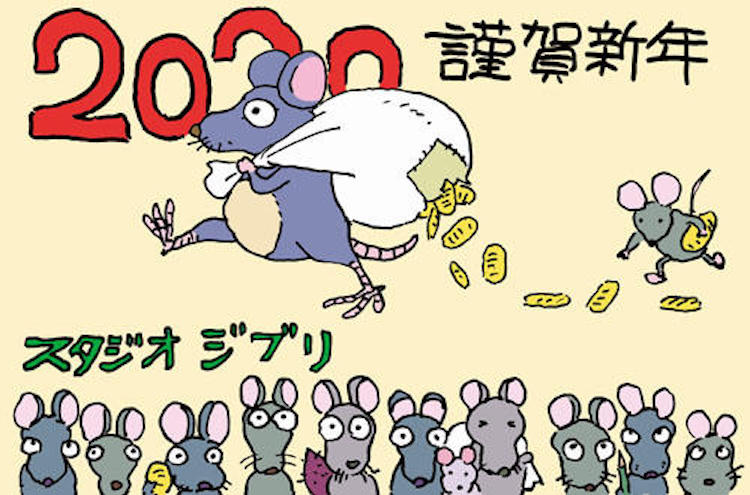 If you’re a Studio Ghibli fan, your 2020 is about to get a lot brighter. Not only will all of their animations be streaming by spring of this year, but the film studio announced that it is currently working on two new movies. They made their declaration during their annual New Year’s statement in which they spoke of their recent accomplishments and wished the people of Japan well—particularly those who have been affected by the torrential rain and typhoons.

The renowned animation studio has been tight-lipped about the two films, although they have divulged some information about one of their upcoming releases. We know it is being directed by the iconic Ghibli co-founder Hayao Miyazaki and has been in development over the last couple of years. (Miyazaki famously came out of retirement in 2016.) The feature is called Kimi-tachi wa Dō Ikiru ka (How Do You Live?) and it's a coming-of-age fantasy story that follows 15-year-old Koperu and his uncle.

Kimi-tachi wa Dō Ikiru ka was originally slated for completion in time for the 2020 Summer Olympics in Tokyo. But with the production moving slower than expected (currently, the film is only about 15% complete), producer Toshio Suzuki is now projecting that it will be released in 2021 or 2022. Hopefully, it’ll be in time for the 2022 opening of the Studio Ghibli Theme Park in Nagakute City!