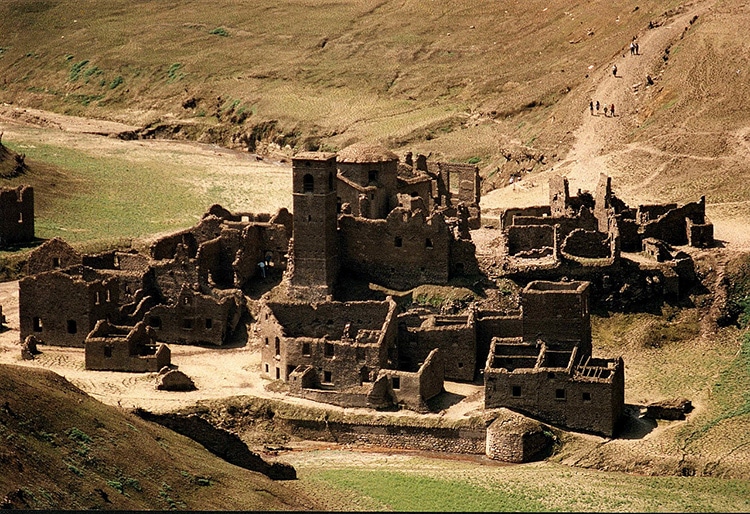 It’s not every day that you get the chance to the roam the streets of a medieval ghost town, but this once-in-a-lifetime opportunity is expected to happen sometime next year. The 12th-century town of Fabbriche di Careggine—which resides in the Lucca Province of Tuscany, Italy—was flooded. When the area was dammed in 1947, the waters that engulfed the village came to be known as Lake Vagli. At the heart of the artificial basin, under 34 million cubic meters of water, lies the stonework of Fabbriche di Careggine’s cemetery, Romanesque Church, and residential properties.

The people who were still living in the historic village at the time of this drastic change were relocated to Vagli di Sotto—a nearby town that was designed to mimic Fabbriche di Careggine’s architecture. Once the dam was completed a few years later, the basin was filled, and Fabbriche di Careggine joined the annals of sunken treasures like the Titanic and Port Royal. Shockingly, the last time the town was resurfaced was in 1994, when the basin was drained for cleaning and maintenance. Now, the lake is set to be drained in 2021, and the big reveal is sure to draw thousands of tourists to the small Italian town.

Lorenza Giorgi’s father was the mayor of Vagli di Sotto, when their beloved ghost town was last brought to the surface. In a recent Facebook, post she writes, “I hope that next year….with the help of social networks, we will be able to repeat and overcome the great success, with just as much attention.” The company that owns the dam, Enel, is also working on a “Memorandum of Understanding” that focuses on increasing tourism to the area, and in it they will address concerns about emptying the lake for a prolonged period of time.

That summer of 1994, when Fabbriche di Careggine last saw the light of day, the town was flooded with over a million people wanting to catch a glimpse of the town’s incredibly preserved ruins. While there hasn’t been any announcements as to how social distancing may impact this grand reveal, residents of Vagli di Sotto cannot wait to walk the streets of their beloved neighboring city for the first time in 27 years. 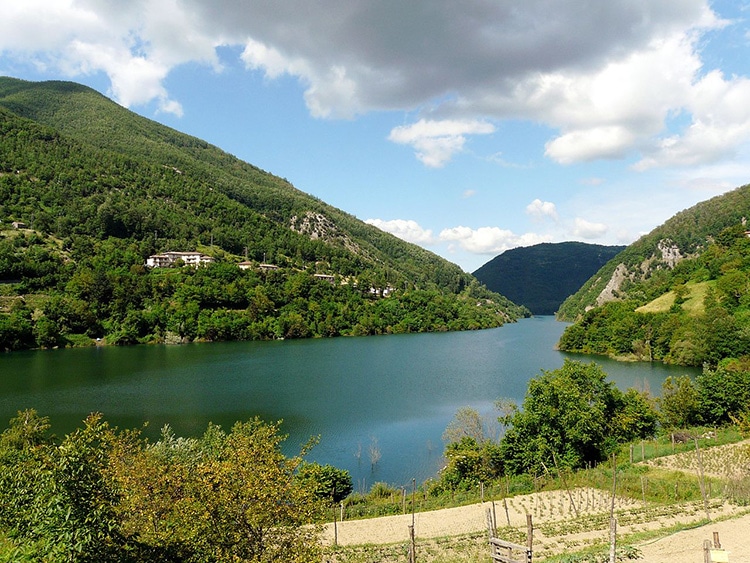 The lake is planned to drain and the famous Medieval ghost town is going to reemerge in 2021. 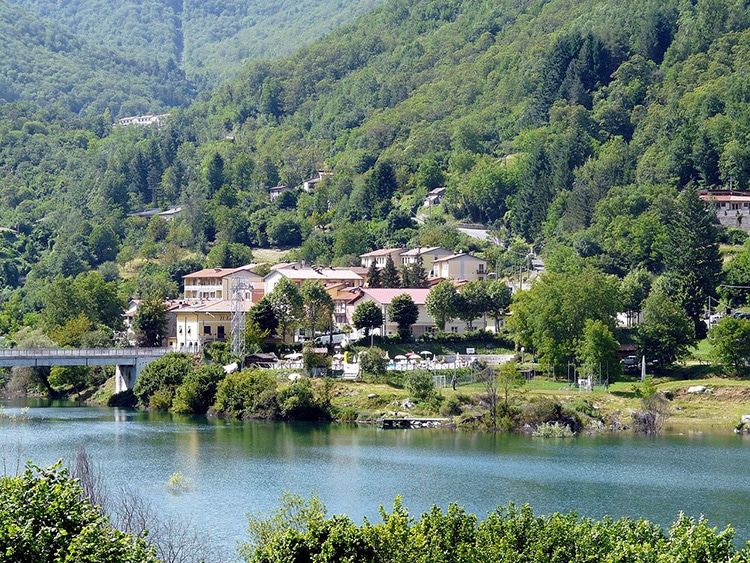 Occasionally, residents of Vagli de Sotto can see the tips of the ghost town's church peeking out above the water.