By Madeleine Muzdakis on October 9, 2020 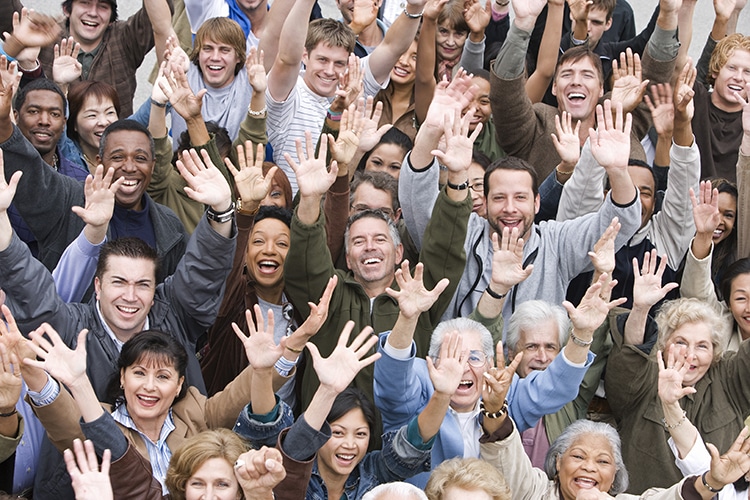 Have you ever seen someone's face in passing, then recognized that same person years later? If so, you may be a “super-recognizer.” Researcher Dr. Josh P. Davis at the University of Greenwich has developed a quick and free online test to identify people who are exceptionally good at human facial recognition. While many may be good or even great at recognizing others, Davis hypothesizes super-recognizers account for less than one percent of the population.

Davis' online test takes less than five minutes to complete. You will see one face for several seconds, and then be presented with a photo lineup. For each correct identification of the original face, test takers get a point. Those scoring above 10 out of 14 may be super-recognizers. As part of his ongoing study of the phenomenon, Davis hopes to identify these people. Online options to participate in his research are available if you are interested in taking further facial recognition tests.

The abilities of super-recognizers appear to be innate. While often referred to as “remembering” a face, facial recognition is different than the memory of facts or words. Rote memory can be trained but facial recognition is a trickier skill. Scientists in the 1990s pinpointed much of the recognition process to an area of the brain called the fusiform face area, part of the visual cortex. Some are born with or sustain damage to this area, resulting in a difficulty with remembering and recognizing faces (known as prosopagnosia). Rare super-recognizers may have enhanced abilities in this or other areas of the brain, and further research is necessary to know more about this “superpower.”

Take the test today to see if you might be a super-recognizer.

Take a quick online test to see if you may be a “super-recognizer” of human faces. 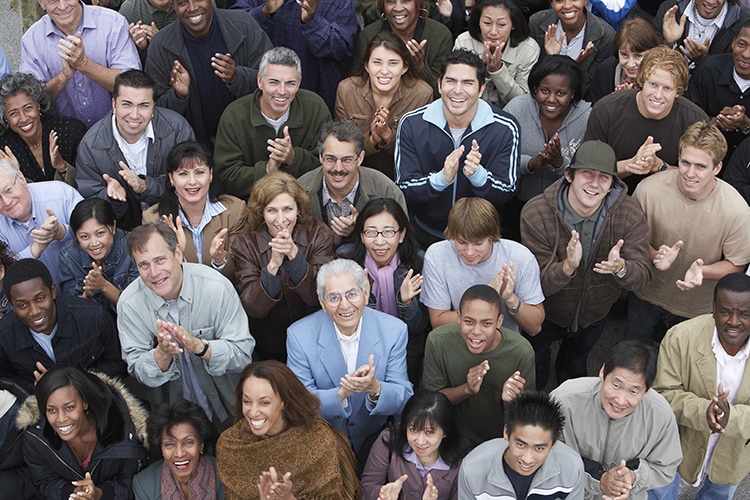 Less than one percent of the population has this special ability. Researcher Dr. Josh P. Davis uses the test to find these rare people. 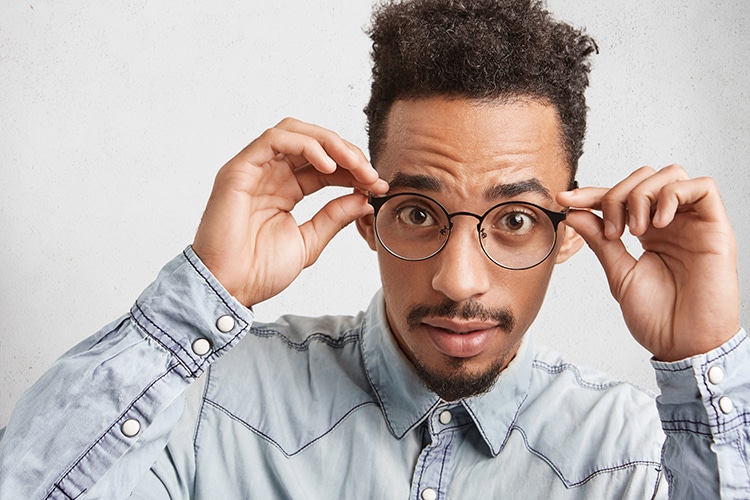 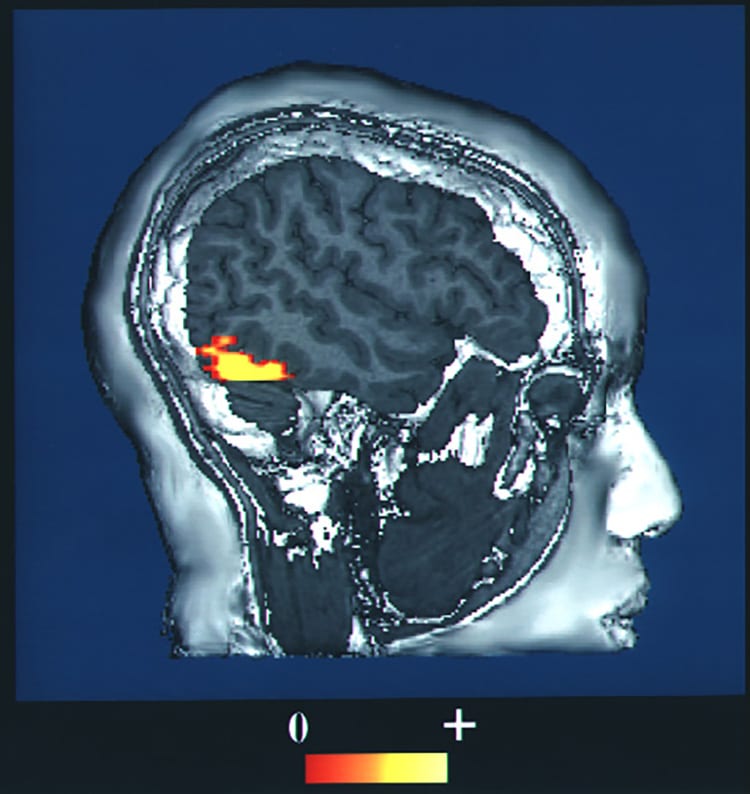