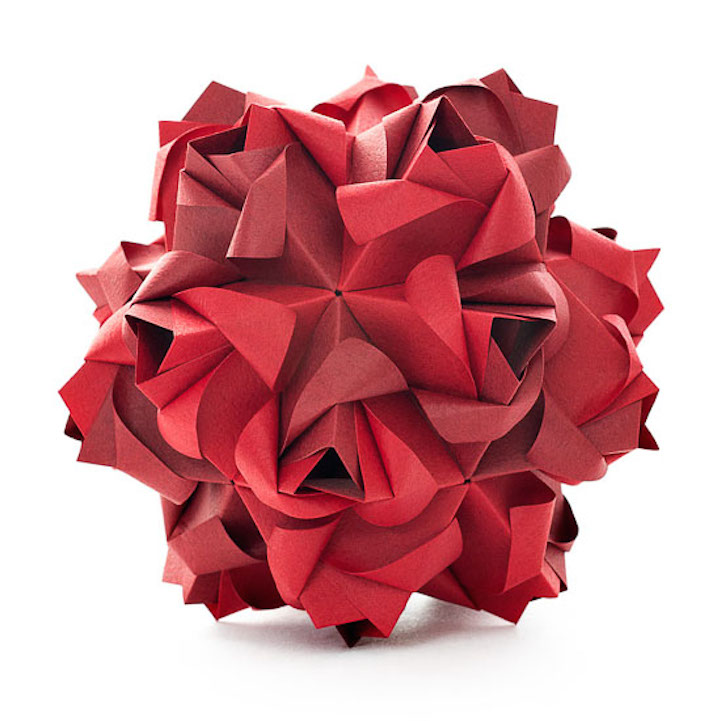 Come see some of the biggest and brightest names in origami show off their wildest creations at a free event at the Cooper Union in New York City from June 19 to July 4. Organized by a Cooper Union student named Uyen Nguyen, you'll see amazing piece after piece of origami created by 80 contemporary artists from 16 different countries. Over 120 works will be on display.

The exhibition, called Surface to Structure: Folded Forms, shows how today's artists have pushed the boundaries of paper folding to new heights. There's an Indiegogo set up where donations will go towards the set-up costs for this event. So far, they've raised almost $9,000 of their goal of $32,000. With 21 days to go, you can still help out. 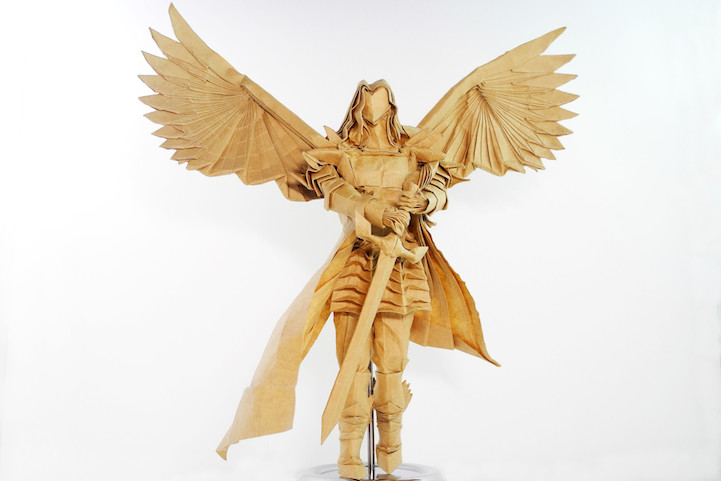 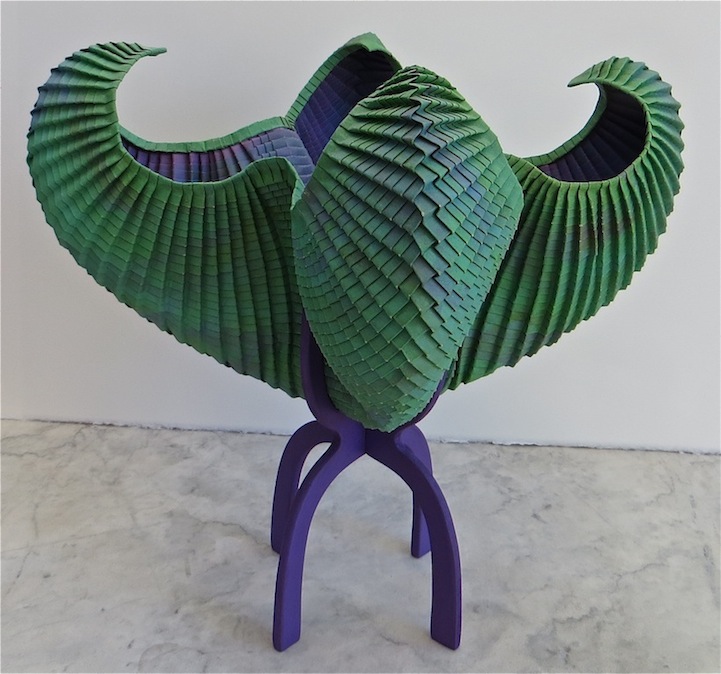 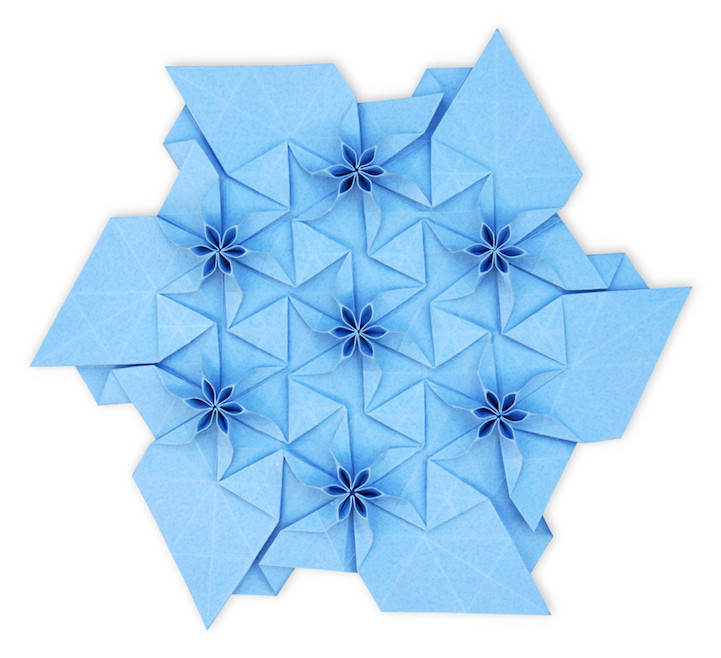 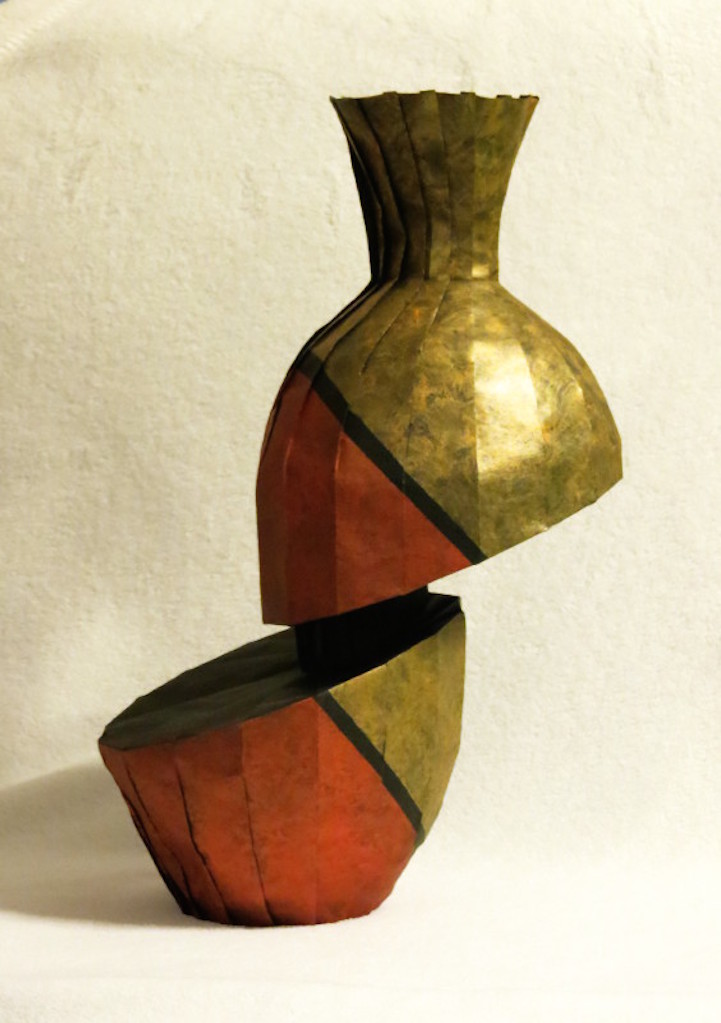 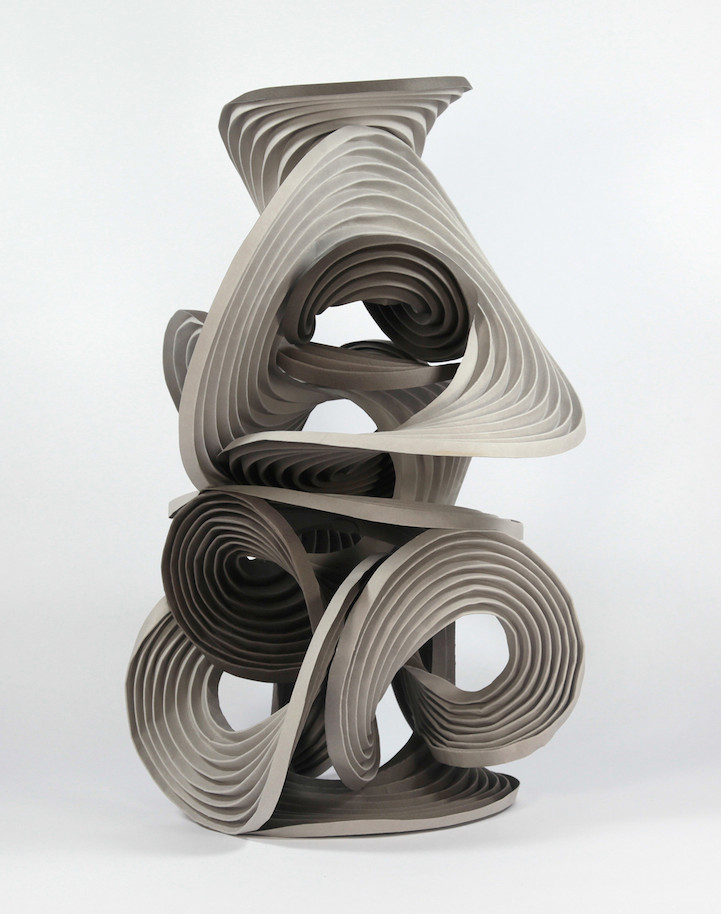 “Asymmetry” by Erik and Martin Demaine 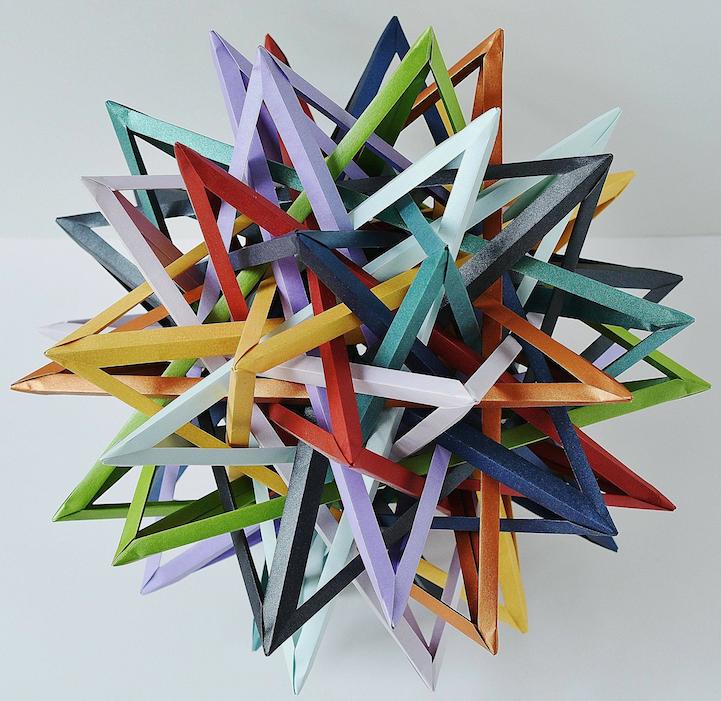 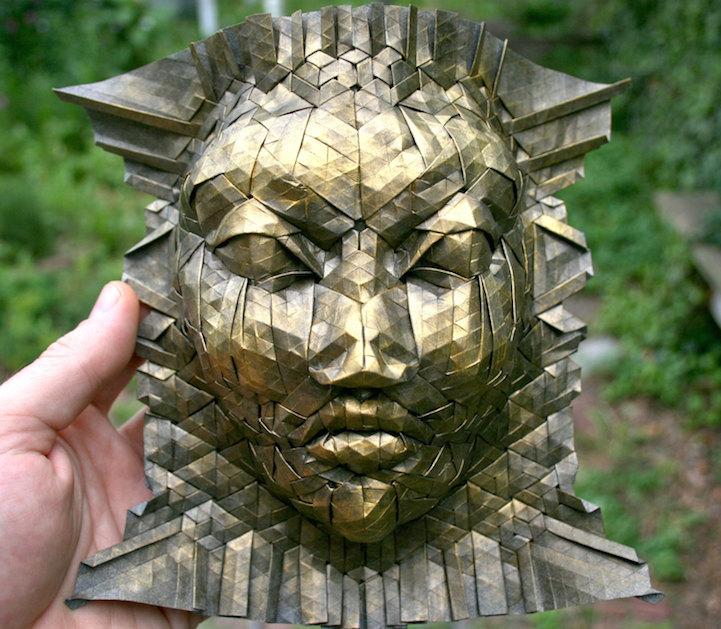