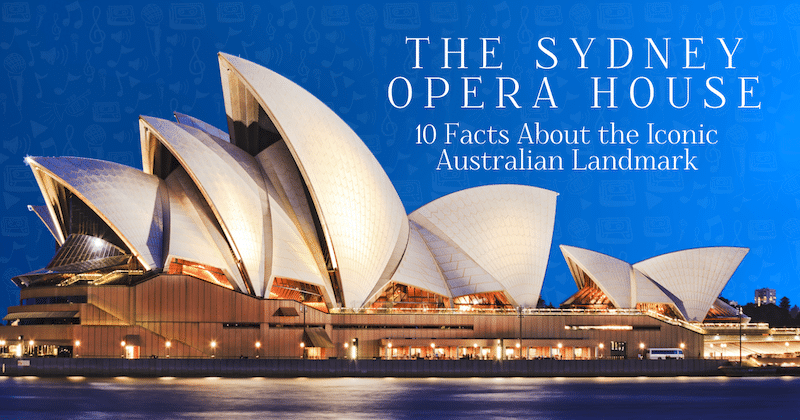 The Sydney Opera House is undoubtedly one of the most famous and recognizable buildings in the world. Its iconic white sails have become a symbol for Australia and an unofficial wonder of the world. Designed by Danish architect Jørn Utzon, the Sydney Opera House was created in the hopes of helping “mold a better and more enlightened community” by creating a place to celebrate the arts. Since its opening in 1973, this architectural marvel has hosted countless performances and events.

Though you may easily recognize this famous piece of architecture, how much do you really know about it? Did you know that it went wildly over budget? Though it was estimated at $7 million dollars, the final cost of construction was actually $102 million AUS! Did you also know that a single chicken forced a design change on the massive Opera Theatre?

Keep scrolling to learn more about these and more interesting facts about one of the most influential buildings of the 20th century in My Modern Met’s latest infographic on the Sydney Opera House.

Read on to learn more about the Sydney Opera House!