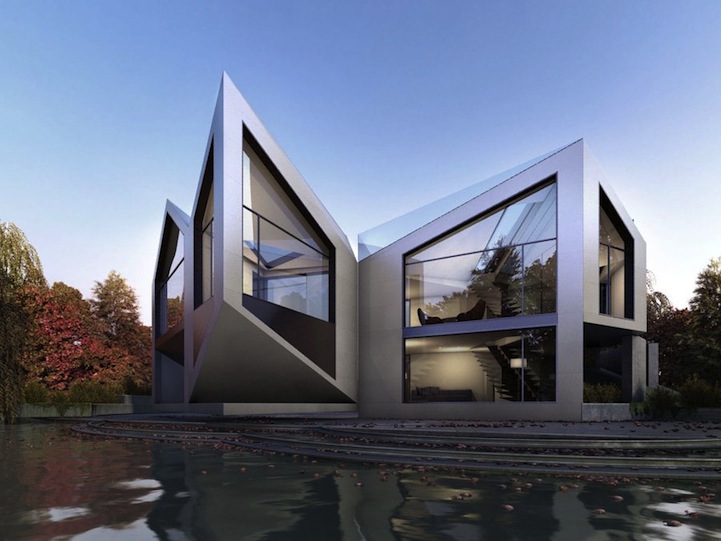 The D*Haus Company, an architectural design firm launched by UK-based designers David Ben Grnberg and Daniel Woolfson, has conceptualized an experimental house called D*Dynamic that is able to reconfigure itself into eight different shapes. The idea behind the ambitious and innovative project is to construct a living space that is capable of adapting to weather and climate changes throughout the passing seasons.

The giant geometric structure is a piece of architectural origami that intends to offer an advanced and efficient method to getting the most out of one's environment. By giving homeowners the ability to morph their homes with ease, they not only have the opportunity to instantly remodel their homes but they are also given the power to save on energy costs.

The remarkably transformative building, whose design relies heavily on mathematics, is proposed to move on rotational tracks, folding out and around, to adapt to the seasons. Through this process, windows become doors and doors become windows, depending on the formation.

While D*Dynamic is still working out the specifics, in terms of keeping structural integrity while shape-shifting, we're excited to see the project come to fruition. In the meantime, D*Haus has released a conceptual video displaying the house's prospective movement, which you can view, below. 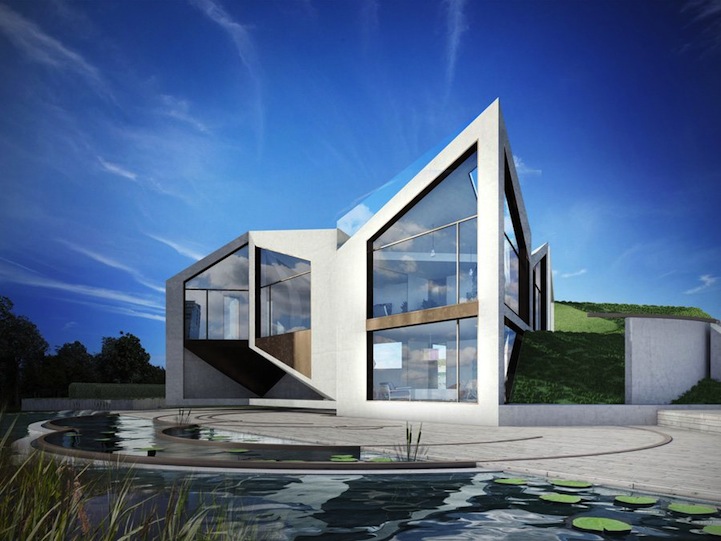 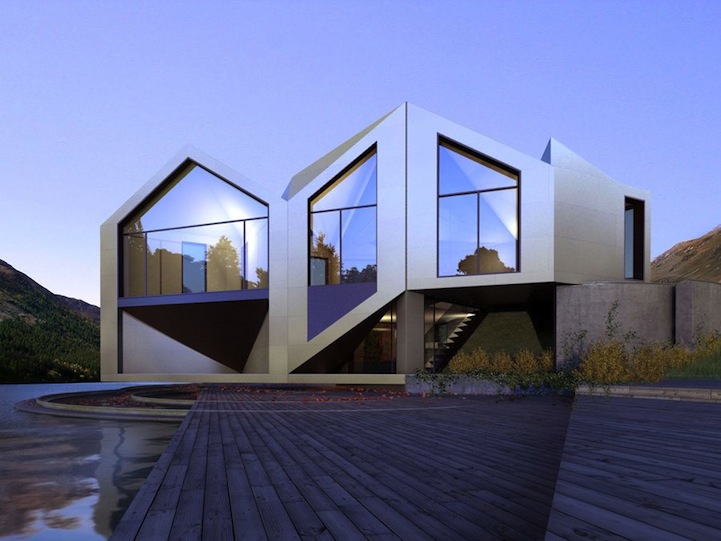 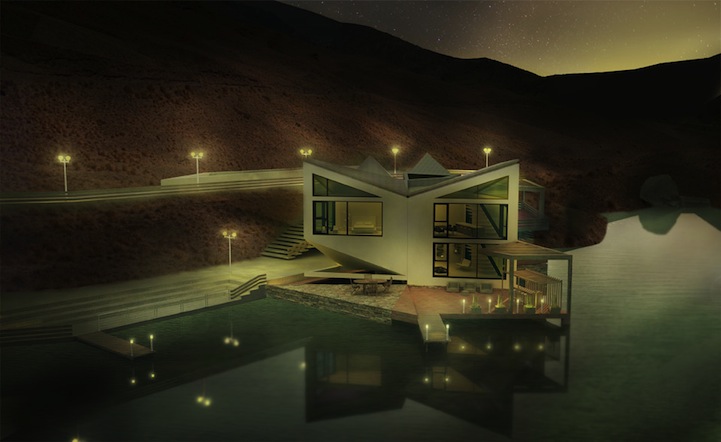 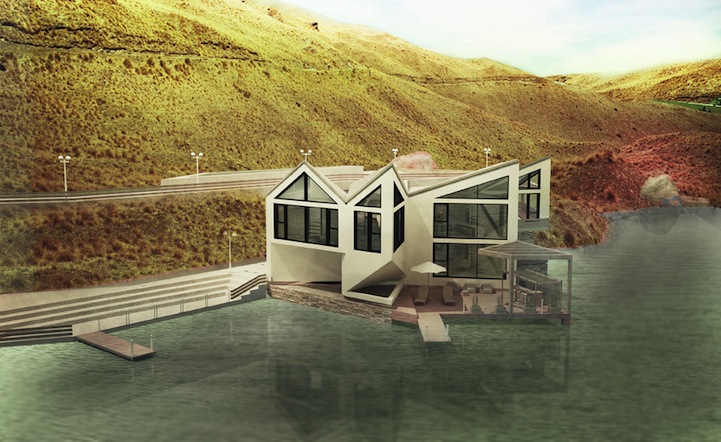 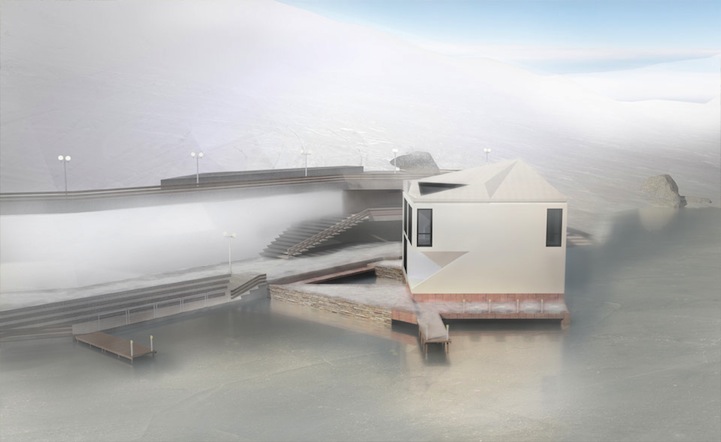 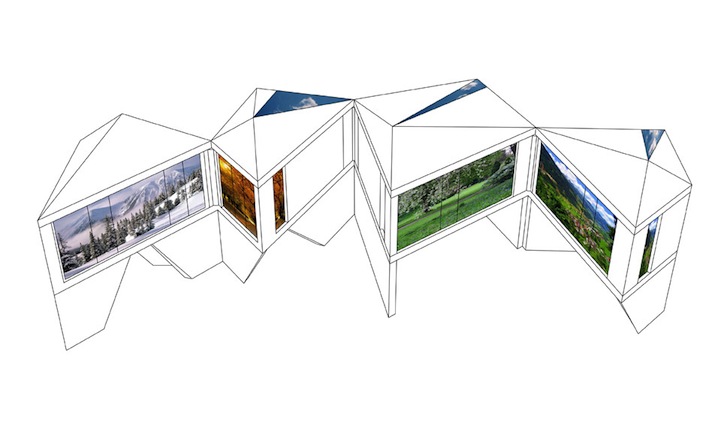