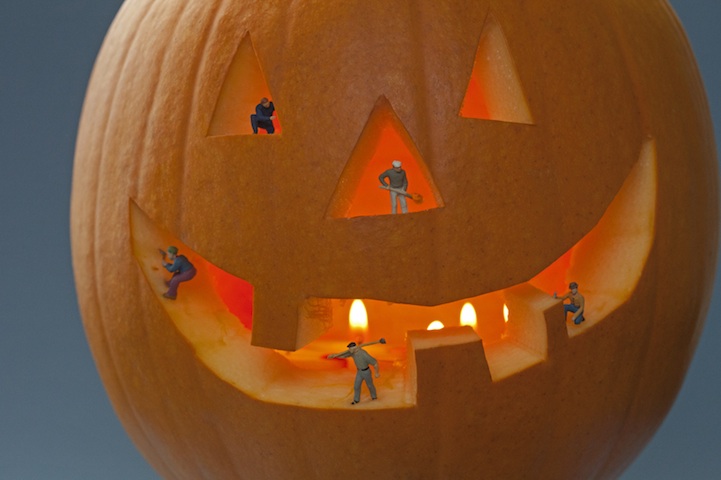 Photographer Christopher Boffoli, master of the little people, recently created some Halloween themed photos for all of us to enjoy. After his post on My Modern Met went viral, Boffoli has gone on to have his incredibly creative Disparity series featured in art galleries and exhibition all around the world.As he tells us,

“Most people have seen these photographs online (they've been published in more that 80 countries now). But it really is so much better to be able to see them in person in large format, on metallic paper, which gives them so much more depth and richness of color. They will continue to be available through Marcia Rafelman Fine Arts in Toronto.

“The Disparity series is also currently in an exhibition of Gourmand Art at the Galerie Carr Dor in Monaco and I'm currently having conversations with galleries in London, Paris, Miami and Texas.

“In December I've been invited to Berlin by the design house IGNANT. They've asked me to produce one of my images in their studio for a Deutsche Bank-sponsored project on the theme of ‘Trust.'

And I'm very excited to be getting ready for a January show, which should include many new, unseen pieces. That will be here in Seattle at Winston Wchter Fine Art.

“Lastly, after many requests for them over the past few months, I've just made available sets of note cards featuring photographs and quotes from the Disparity series. I'll be augmenting my online store in the future with some other things. But if you wanted to share it with your readers during the ‘soft-open' stage, they can used the password ‘bigfood' to enter the  store portal here. 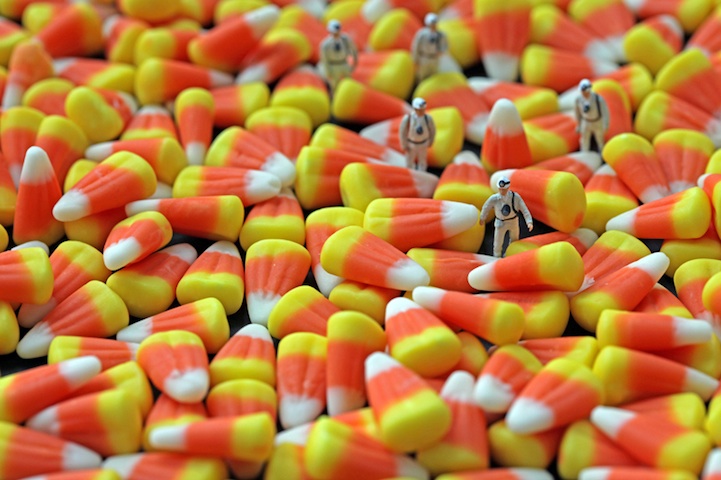 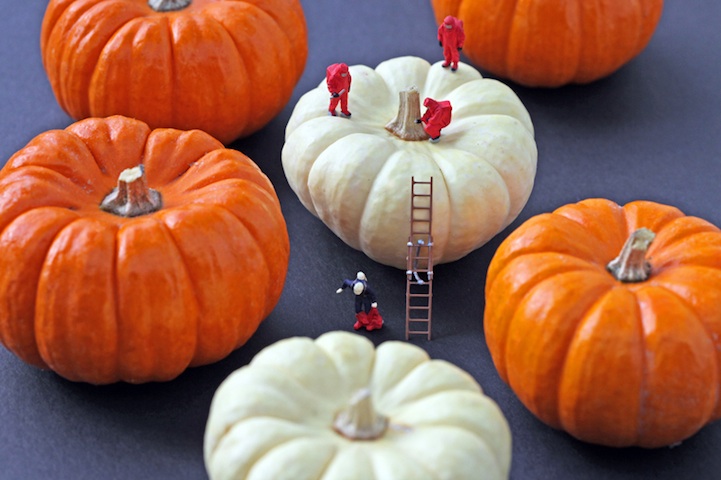 Now if that's not inspiration, I don't know what is. We wish Christopher the best of luck and will definitely be continuing to showcase his highly creative work in the future.