The Tragic Other Figure by Guilio Paolini 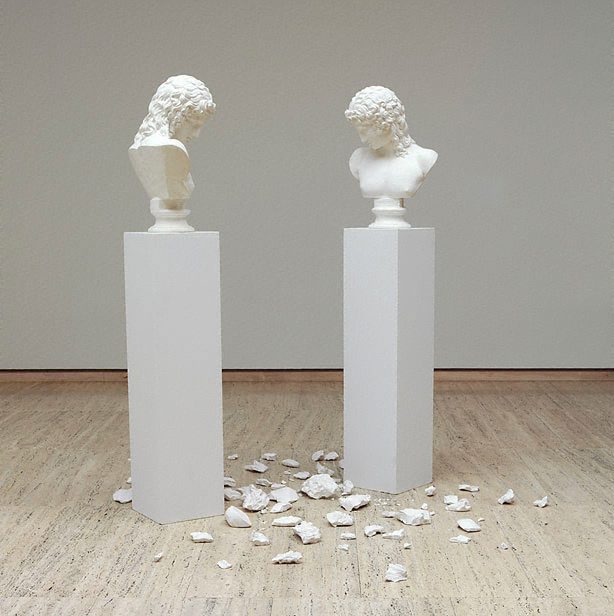 Here at My Modern Met, we feature many works by contemporary artists, but once in awhile we get stopped in our tracks by a timeless piece that was completed decades ago. This sculpture, titled L'altra figura (The Other Figure) was created by Italian artist Guilio Paolini in 1984. It features two Roman busts raised on plinths, with two mirrored heads looking at the floor as is something dramatic has just taken place. With multiple pieces of plaster shattered onto the floor, it appears that another bust must have taken a great fall to its death.

The Art Gallery of New South Wales gives their expert opinion on the piece: “Could the smashed figure lying on the ground, in a more-or-less circular arrangement, be the rippled effect of the reflection in a pool disturbed by Narcissus reaching out to caress his own loved image? This would certainly be a poetic take on the impossibility of possessing the desired object in representation.

“The degree of fragmentation of the third head also suggests a fall from a great height; could this be the mythical Icarus, who ignored his father's warning not to fly too close to the sun? This pragmatic warning masks a greater peril since the sun is Apollo riding across the sky in his chariot. Apollo for Plato was the ultimate source of pure form, something representation could never capture, although neo-Platonists and modernists dreamt of doing so. Poor Icarus got carried away and soared towards this great source but was struck down by the jealous god for his presumption.” 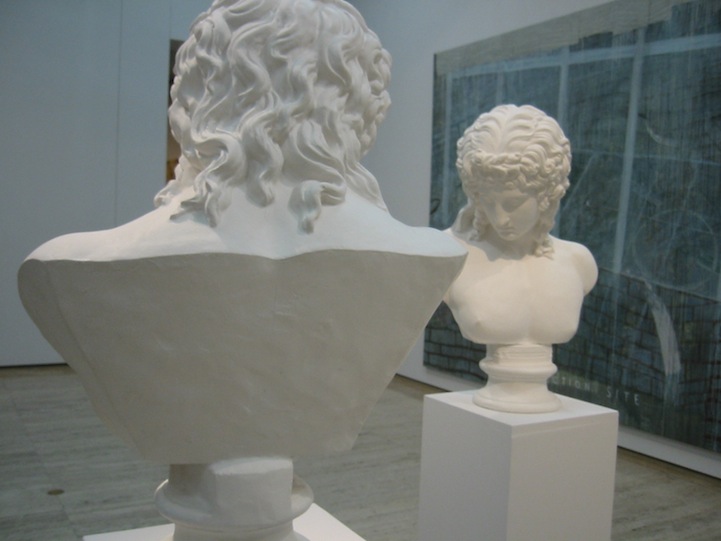 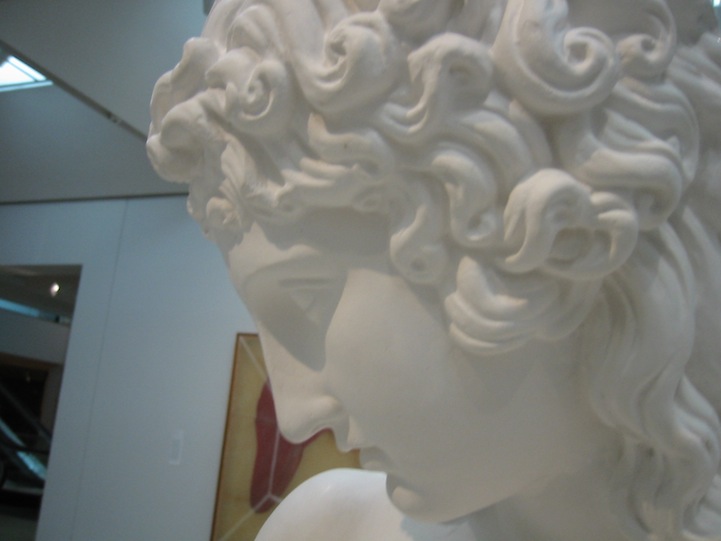 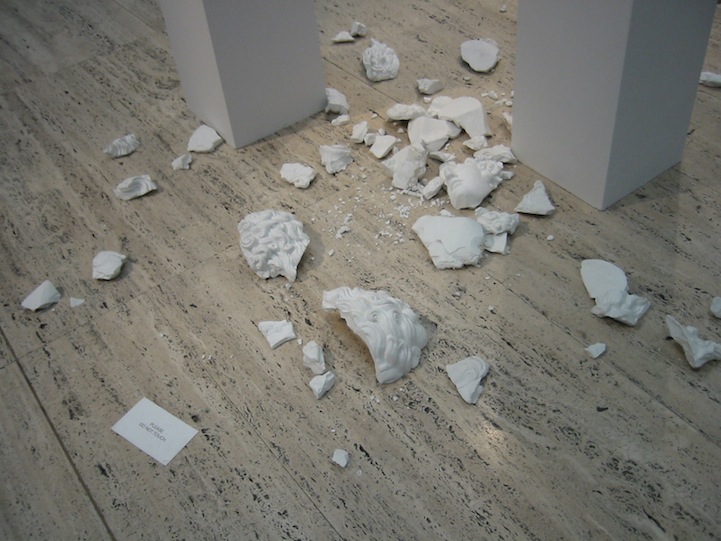 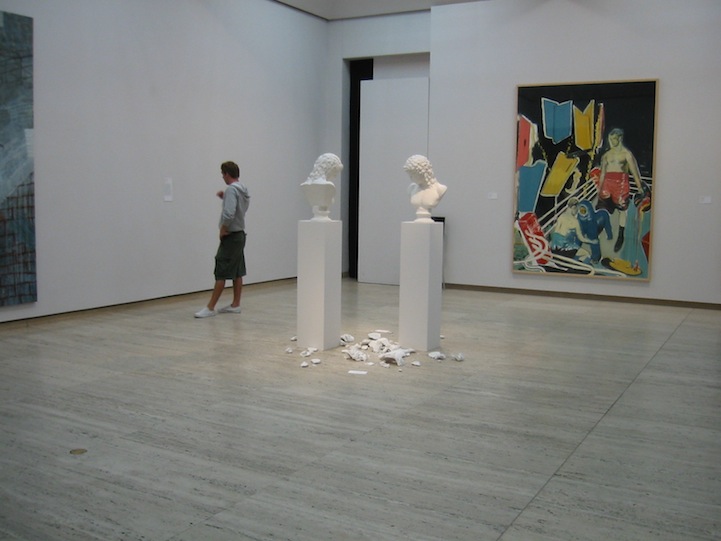 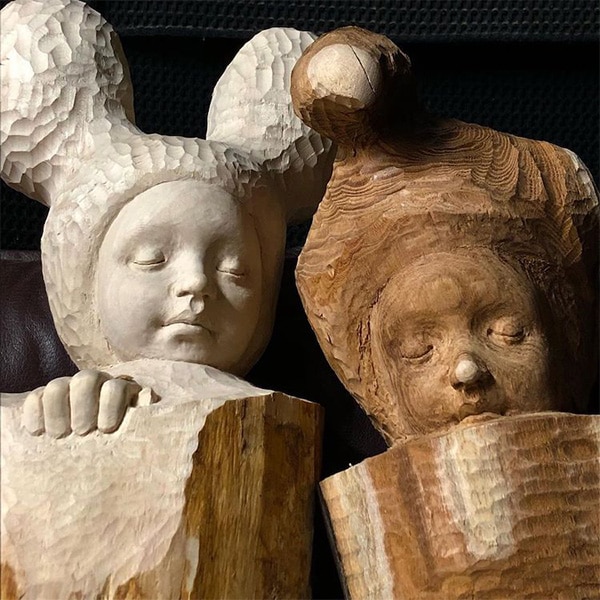 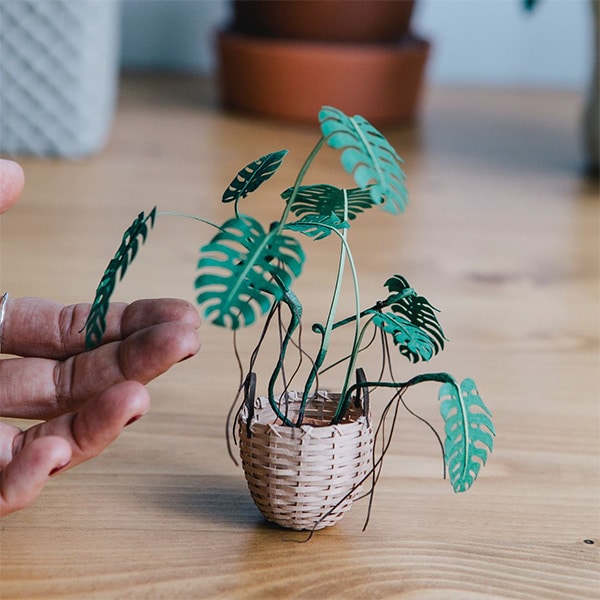 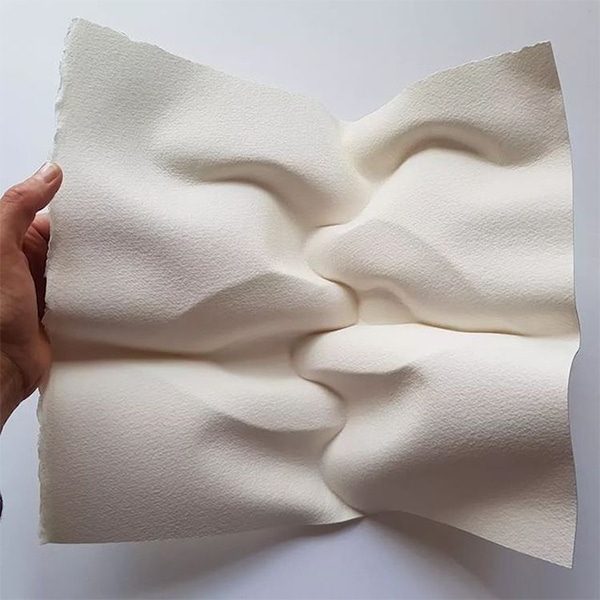 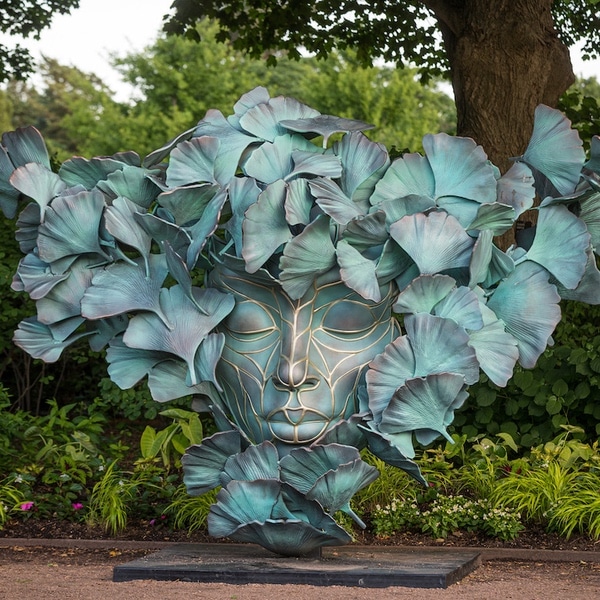 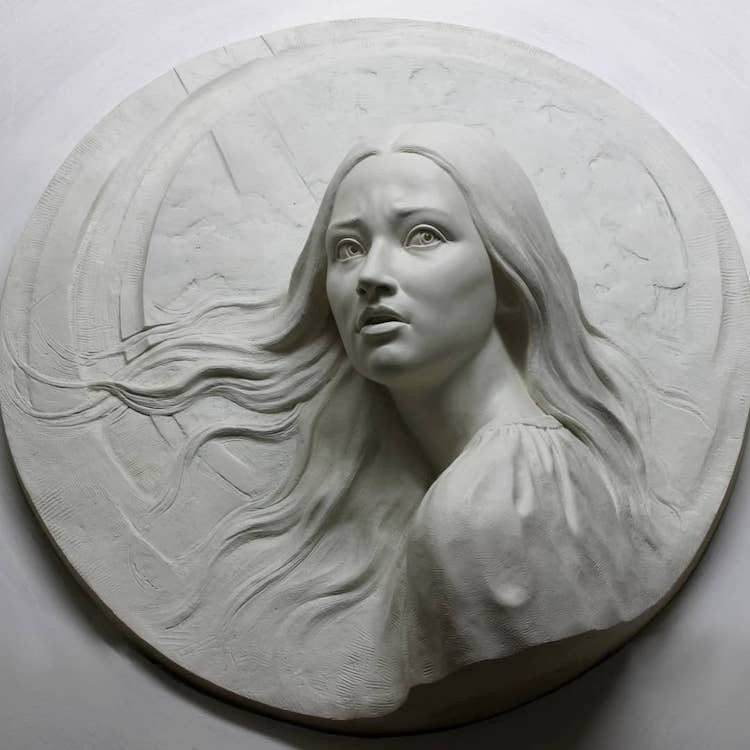 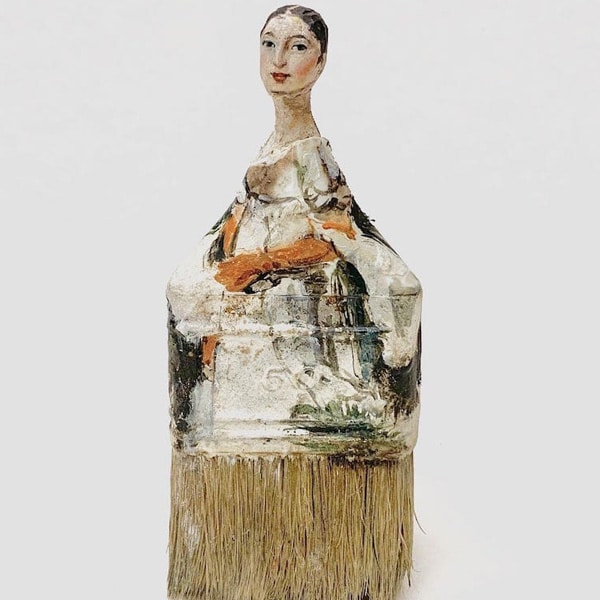 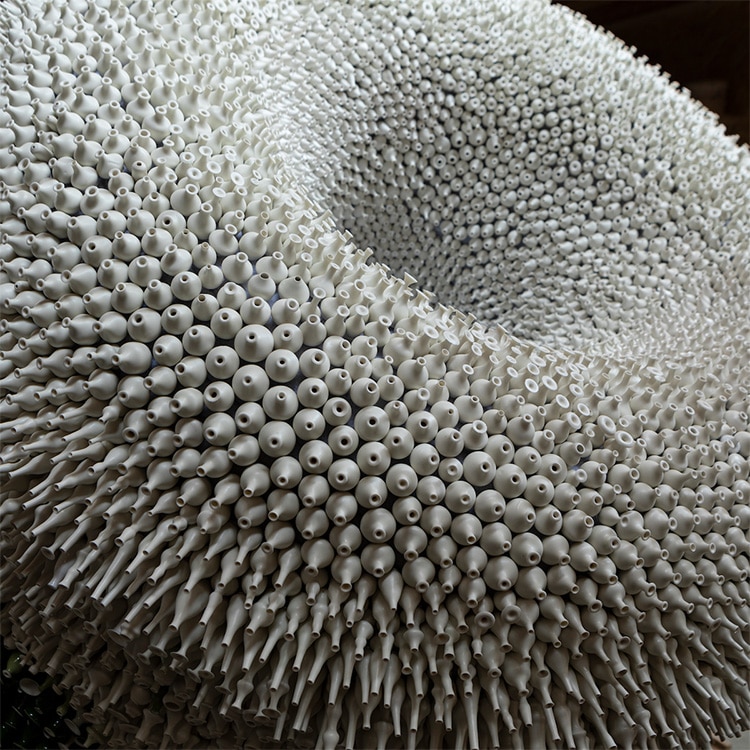